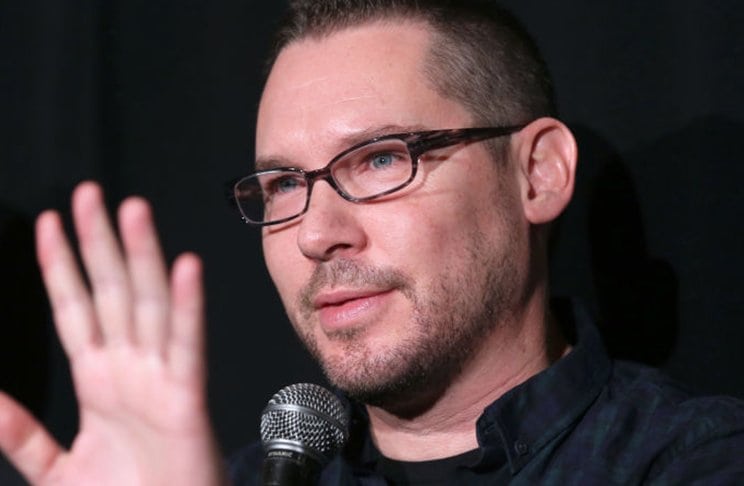 The director of X-Men movies Bryan Singer is being sued for allegedly raping a 17 year-old-boy during a party on a yacht.

According to the lawsuit, plaintiff Cesar Sanchez-Guzman claims that he did not know who Bryan Singer was at the time of the events. He met him in the summer of 2003 at a party on a yacht hosted by Lester Waters – a “wealthy tech investor who frequently hosted parties for young gay males in the Seattle area.”

Cesar-Guzman said he attended a party at Waters’ home and was asked to stay overnight so that he could join the host on his yacht the following day. “I was a 17 years old and I was excited,” Sanchez Guzman said. “I was never on yacht before. We were consuming alcohol, even though we were underage.”

According to Sanchez-Guzman, Waters’ parties were known throughout the Seattle gay community for two things: an abundance of underage boys and alcohol.

“Seattle’s gay community was very aware of these parties,” he said. “It was a big house and the gentleman who owned the house provided the beverages — it was cool for us because we could drink.”

“I would say a good 80 percent of the boys who were there were under 18,” he said. “Once people turned 18, they stopped going to these parties because they could go to the clubs.”
– The Wrap, Bryan Singer Accuser Speaks Out: ‘A Weight Has Been Taken Off My Back’

The lawsuit explains in graphic detail the plaintiff’s encounter with Singer.

The suit claims Singer offered to take Guzman, who was 17 at the time, on a tour of the yacht. When they got to one of the rooms, the suit alleges Singer thrust his body on Guzman, forced him to the floor, shoved Guzman’s face against his crotch and demanded he perform oral.

The suit claims Singer pulled out his penis, smacked Guzman in the face with it and forced it into his mouth. Guzman claims he pleaded with Singer to stop, but he kept going … causing him to choke.

The suit, filed by attorney Jeff Herman, claims Singer later approached Guzman, said he was a powerful Hollywood producer and he could help Guzman get into acting as long as he kept silent. Guzman says Singer warned him no one would believe him, and Singer could hire people to ruin his reputation.
– TMZ, SUED FOR ALLEGEDLY SEXUALLY ASSAULTING 17-YEAR-OLD BOY

“Bryan categorically denies these allegations and will vehemently defend this lawsuit to the very end … When Sanchez-Guzman filed for bankruptcy only a few years ago, he failed to disclose this alleged claim when he was supposed to identify all of his assets, but conveniently, now that the bankruptcy court discharged all of his debts, he is able to recall the alleged events.”

“The attorney behind this lawsuit is the same lawyer who represented Michael Egan, the convicted felon who sued Bryan Singer in 2014. In the end, Egan was forced to dismiss that case once the facts came out and his story completely fell apart.

Not The First Time

In 1997, a 14-year-old movie extra named Devin St. Albin filed a lawsuit against Singer claiming that the filmmaker had ordered him and other minors to strip for a scene that was shot in the showers of a school locker room.

In 2014, aspiring model Michael Egan filed a lawsuit claiming that:

“Bryan Singer manipulated his power, wealth, and position in the entertainment industry to sexually abuse and exploit the underage Plaintiff through the use of drugs, alcohol, threats, and inducements which resulted in Plaintiff suffering catastrophic psychological and emotional injuries.”

The lawsuit also added that:

“Defendant Singer did so as part of a group of adult males similarly positioned in the entertainment industry that maintained and exploited boys in a sordid sex ring.”

Later that year, a second accuser filed an abuse lawsuit against Singer and entertainment executive Gary Goddard. The man claimed in the lawsuit that Singer fondled him and tried to force him to have sex when he was 17 years old.

On every occasion, Singer denied the allegations and the lawsuits fell through for multiple reasons. This is the fourth lawsuit against Singer.

One thing is for sure, there is no shortage of pictures of Bryan Singer partying with teenage boys. 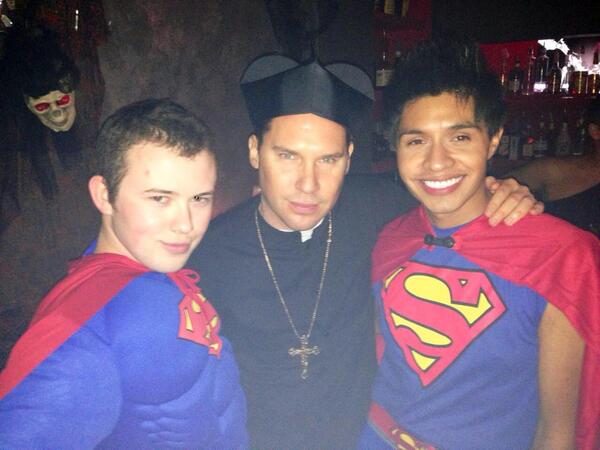 Here, Singer is dressed as a Catholic priest … at a time they were being accused of abusing children. How appropriate. 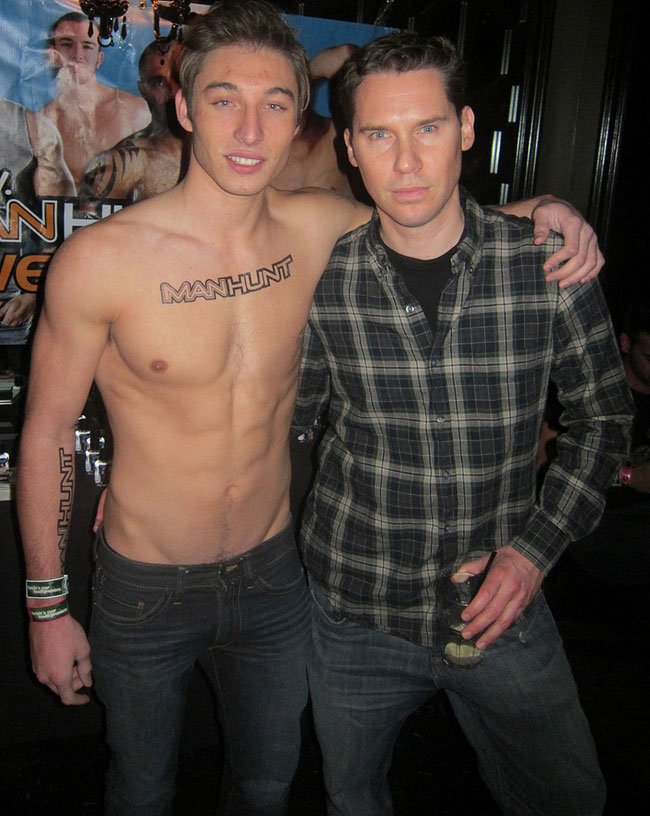 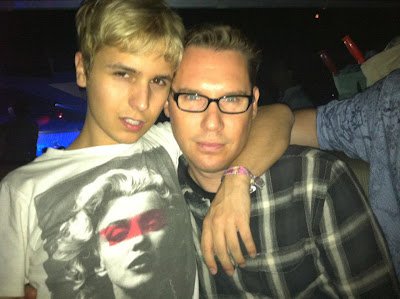 Singer was also mentioned in the movie An Open Secret which alleged that he attended  parties held by Marc Collins-Rector where underaged boys were in attendance.

Also, Family Guy called it a while ago.

In possibly related news, Singer was recently fired from the filming of Bohemian Rhapsody due to “a pattern of unreliable behavior on the set”. Was the firing actually due to this fourth lawsuit against Singer?

Why Are There Paintings Depicting Ritual Abuse On Display at the Las Vegas Courthouse?

“An Open Secret”: An Important Documentary About Hollywood Child Abuse