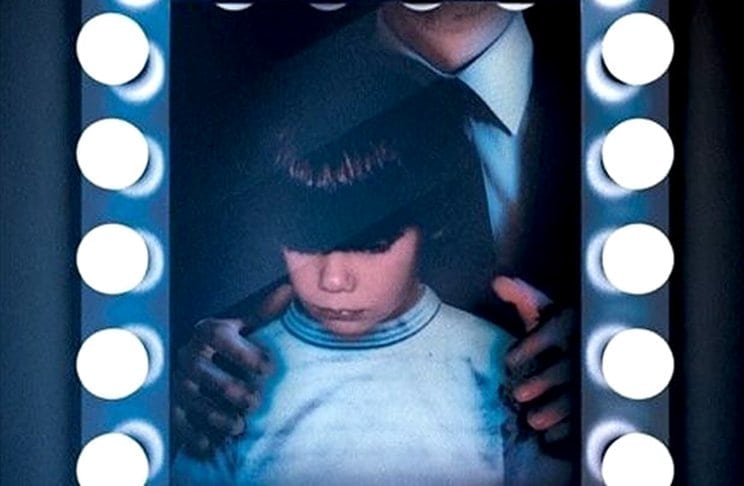 An Open Secret is a documentary about the abuse of young boys at the hands of “important men” in Hollywood. It is now available online (for free) for a limited time. Make sure you watch this.

An Open Secret explains how high-powered Hollywood men groom children (and their parents) into trusting them and even moving in with them. The slow process, fueled by constant manipulation and the lure of the Hollywood lifestyle, tears out children from their parents and places them at the mercy of rich perverts.

“Harvey Weinstein, by the way, is not the only one who has used confidentiality settlements. That’s why more of Hollywood’s behavior hasn’t been exposed. This is the tip of the iceberg”
– Hollywood Reporter, Hollywood Sex Abuse Film ‘An Open Secret’ Released Online

The documentary got a limited theatrical release a few years ago but Hoffman is having major problems finding a distributor.

“We haven’t got any offers from major distributors yet because Hollywood doesn’t want to expose its dirty laundry, so we’ve been sitting on this for a while. Now, we want to celebrate the brave women who have exposed Harvey”
– Ibid.

The documentary features the disturbing accounts of ex-child actors who explain how the men who were supposed to “mentor” them ended up abusing them, in total impunity. The movie zooms in on DEN, a now-defunct entertainment company founded by high-profile investors, including congressman-turned movie producer Michael Huffington; film and music mogul David Geffen; and Bryan Singer, the director of two X-Men movies. The company hosted wild parties with drugs, alcohol and underage boys at the former residence of the founder, Marc Collins-Rector.

An Open Secret also explores the case of talent manager Marty Weiss, who pleaded no contest to lewd acts on a child and is heard in the film admitting molestation.

Related Topics:hollywoodvc resourcesvideo
Up Next