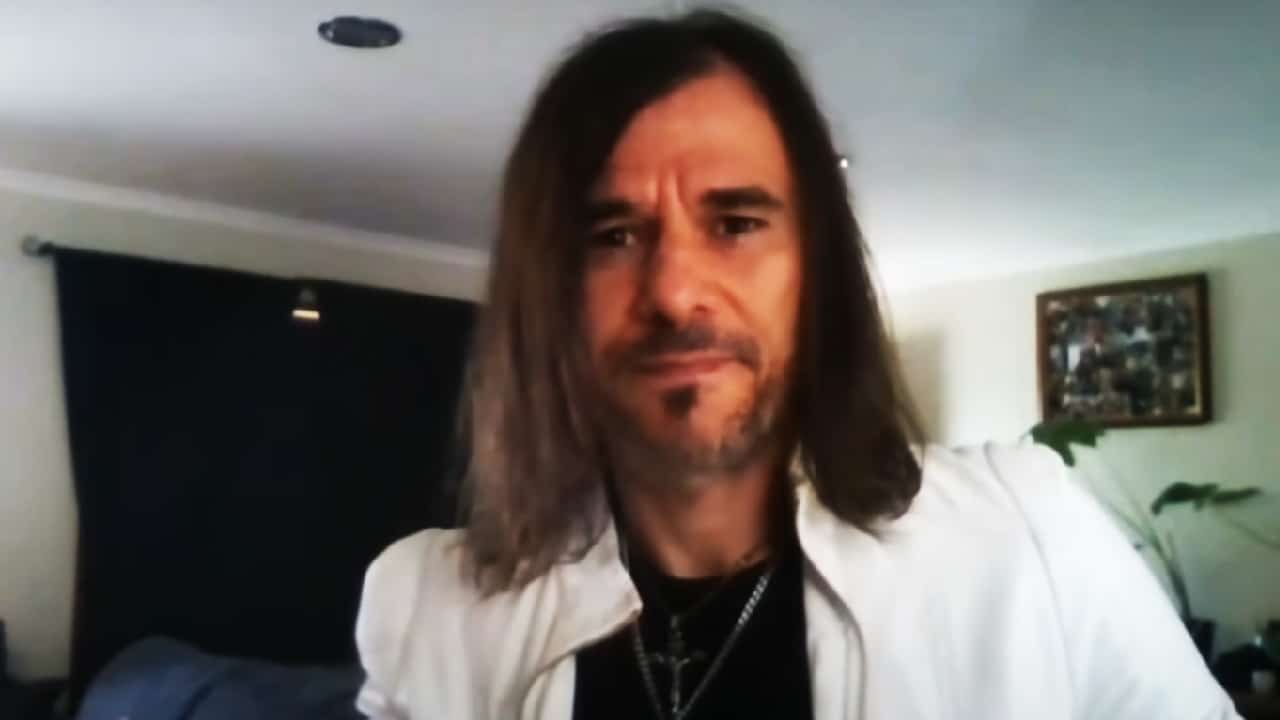 Update: The video was removed from YouTube. Article updated with BitChute link.

Altiyan Childs is the winner of the second season of X-Factor Australia. After signing with Sony Music, he released a self-titled album that went on to win the Highest Selling Album award at the 2010 ARIA Music Awards. Since then, Childs left Sony Music and signed with an independent label.

After a few years away from the spotlight, Childs reemerged with a stunning 5-hours long YouTube video that claims to reveal the world’s secret religion.

And what’s that secret religion? Freemasonry.

At the beginning of the video, Childs claims that he used to be a Freemason. However, after a near-death experience, he became a devout Christian and forever renounced Freemasonry. Not only that, he decided to break his oath of silence (which would put his life at risk) to reveal the darker secrets of Freemasonry.

I have to admit that, at first, I found the guy’s delivery somewhat offputting. Also, I was slightly irritated with his techniques to keep the listener engaged (i.e. the number of minutes remaining to a “big secret”).

However, I ended up listening to the whole thing. And I actually found it interesting, insightful, and well researched. Does Childs reveal shocking never-heard secrets of the elite? Not really. In fact, most of the topics he discusses were covered in some way or another on The Vigilant Citizen. For instance, Childs dedicates a good portion of the video to the one-eye sign, arguing that it is meant to represent the Masonic all-seeing eye. Unfortunately, some of the celebrity pictures he shows to prove their allegiance are clearly photoshopped but that doesn’t invalidate the core of his message. There’s also a lot of talk of the hidden hand sign, which has been discussed on this site over ten years ago.

So, if you’ve been reading articles on this site, you might already know about many things that are discussed in the video. Nevertheless, it still offers a good refresher course on the beliefs of the occult elite. Using quotes from renowned Freemasons and occultists, Childs highlights the Luciferian philosophy of the elite and explains how it reverberates at the highest levels of society.

While the video is basically VC 101, I’ve actually learned a few things that prompted me to take notes and conduct further research. For example, I did not know about the Royal Order of the Jesters – an invitation-only Masonic order that is said to be “fun”. After discovering the creepy symbolism surrounding that order, I discovered that it was involved sex trafficking (an article about this soon). So you might learn a few things as well.

While the information presented by Childs is solid and well researched, some might disagree with his personal interpretation of the situation. On several occasions, he states that there’s absolutely nothing that can be done to stop the elite’s plans because it was all foretold in the Bible. Some might think: “Isn’t that exactly what the elite would want us to believe”?

In any case, the video still contains some useful information that might help people in their truth-seeking journey.

FacebookTwitterSubscribe
Related Topics:featuredvideo
Up Next