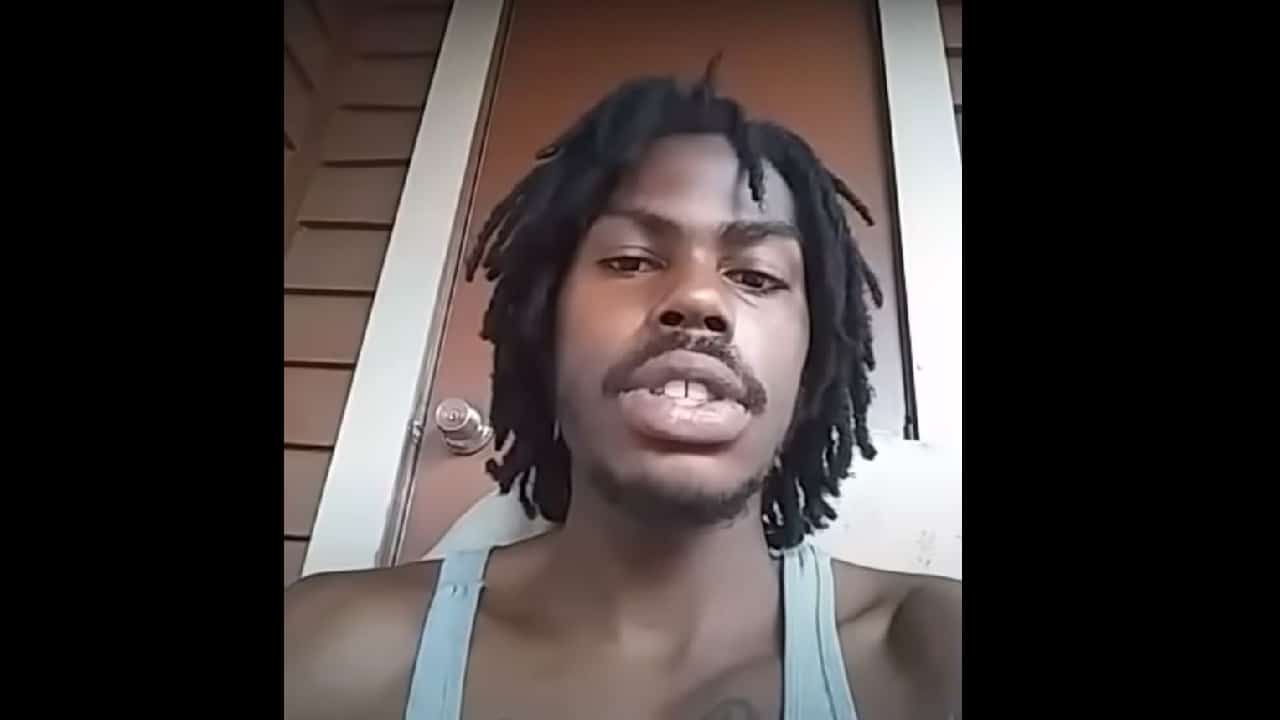 In 2017, Chaziel Sunz posted a video explaining how he discovered that his movement was infiltrated by people who sought to push BLM members towards a specific, extremist ideology. He goes on to explain how BLM and other movements such as Antifa are funded by the elite to serve its political interests.

In 2020, this video is more relevant than ever and what he describes is more obvious than ever. Here’s the video.

Those who came up with the names “Black Lives Matter” and “Antifa” are marketing geniuses. Because, of course, black lives matter and nobody can disagree with that. Also, of course, everybody who likes liberty is anti-fascist. But the names are misleading. If BLM was named “Black People Being Duped by the Elite to do its Bidding”, it would be less popular. And if Antifa was actually called “People Being Paid by the Elite to Destroy the Country from Within”, mass media would not be praising it.

But that is not the case. There’s a massive media push, fueled by celebrities and even corporations, to endorse these elite-funded groups. It is actually rather staggering to see how media went from promoting a complete lockdown of the country to encouraging rioting and the looting of communities. And it also is rather staggering to see how masses of people are going from one extreme to another without displaying a shred of questioning or critical thinking.

Right as the COVID panic was fading away and small businesses were reopening, riots literally and physically destroyed them. Furthermore, as the country is “healing” from the COVID panic, a wave of hate, anger, division, and violence has swept over the country and is being amplified by mass media. This year, the elite’s agenda truly went into high gear and the evilness of it all is highly apparent.

In 2020, Chaziel Sunz’ explanations are more relevant than ever and need to be heard by many. We’re living in treacherous times where deceit and manipulation are rampant. The current events are being used by the elite to recruit and radicalize well-meaning people in order to place them right on the front lines. In other words: Cannon fodder.

To them, black lives don’t matter at all.