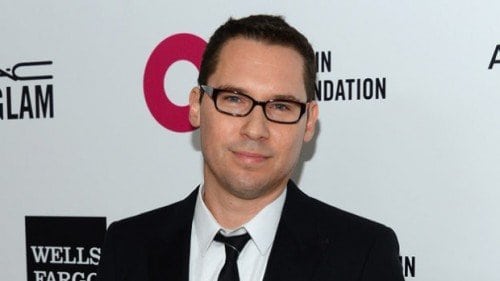 Movie director Bryan Singer is being accused of drugging, raping and using his power as a Hollywood mogul to exploit a teenage boy in a lawsuit filed on April 16th. According to court documents, Singer

“manipulated his power, wealth, and position in the entertainment industry to sexually abuse and exploit the underage Plaintiff through the use of drugs, alcohol, threats, and inducements which resulted in Plaintiff suffering catastrophic psychological and emotional injuries.”

The lawsuit then mentions a not-s0-well kept secret about Hollywood : There are powerful groups within the industry that uses power and influence to exploit minors.

“Defendant Singer did so as part of a group of adult males similarly positioned in the entertainment industry that maintained and exploited boys in a sordid sex ring. A Hollywood mogul must not use his position to sexually exploit underage actors.”

According to plaintiff Michael Egan, who was an aspiring actor and model, the abuse started in 1998 when he was lured to the  M & C Estate, a California mansion known for its “notorious” parties. In these sex-and-drugs parties, adult males preyed on young boys who were lured in with promises of making it in show-business. Singer reportedly told Egan at one such party that:

“the adults who resided in or frequented the M & C Estate controlled Hollywood and could decide whether Plaintiff’s career aspirations and hopes would be realized”. 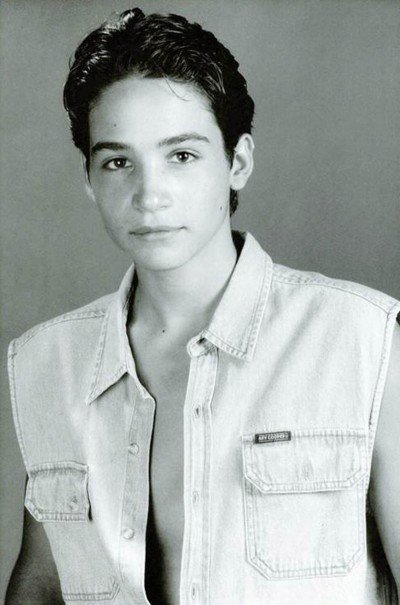 Michael Egan at age 17, around the time of the alleged abuse.

In an interview with the Daily Beast, Egan recognizes Singer as part of a ring of eight to ten abusers, including other Hollywood power-players not named in this lawsuit—“whose names you will recognize”.

The M & C Estate was the house of Marc Collins-Rector, the founder of Digital Entertainment Network who is now a convicted sex offender. In 2004, he was convicted of “transportation of minors with intent to engage in sexual activities”. In another lawsuit, three young men who claimed that Collins-Rector abused and threatened them at the estate won a $4 million default judgement due to a lack of response from the defendant.

Egan describes what happened upon entering the M & C Estate:

“Immediately the brainwashing began. They would sit me in a room and tell you that you were gay, which I wasn’t, that I had to keep the group happy. They constantly pushed you. The threats began immediately. They said that if we didn’t keep them happy, harm would come to ourselves and our families. There were threats of weapons. We were told we would be eliminated, our career chances would be destroyed. It was a living hell.”

At the house, it was drugs put in drinks. Liquor poured down my throat. Rules in the house: No swimsuits, no clothes out by the pool area. I was raped numerous times in that house. Various types of sexual abuse. You were like a piece of meat to these people. They’d pass you around between them.… If I could define what that house was, it’s evil.” 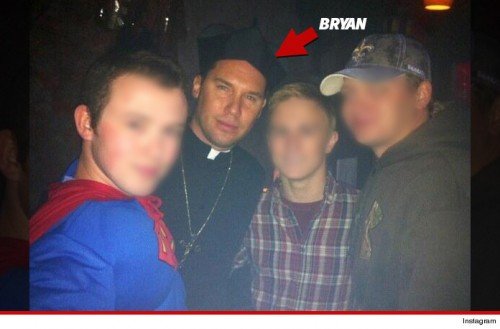 Singer’s camp deny the accusations and, of course, he is innocent until proven guilty. While some might question the delay before this lawsuit or its timing (shortly before the release of  one Singer’s biggest movies), there are a few facts that cannot be denied: Countless sources have gone on record to state that child abuse is rampant in Hollywood; Singer did attend parties at the M & C Estate which was owned by a convicted abuser. More importantly, it is not the first time that he is  accused of “inappropriate behavior” towards a minor boy.

In 1997, a 14 year-old movie extra named Devin St. Albin filed a lawsuit against Singer claiming that the filmmakers had ordered him and other minors to strip for a scene that was shot in the showers of a school locker room.

No matter what will be the outcome of this lawsuit, facts surrounding it provides us yet another glimpse into the dark, perverse and twisted side of Hollywood.