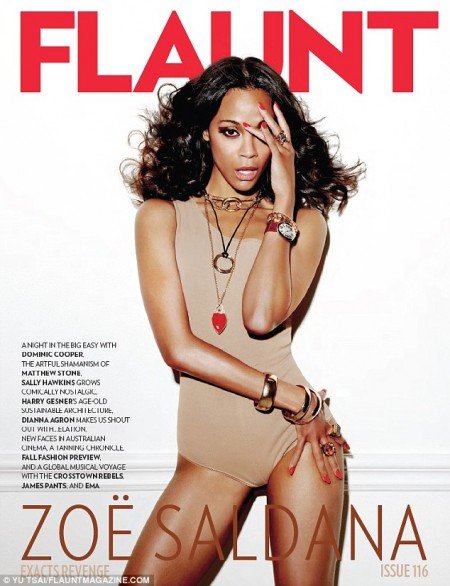 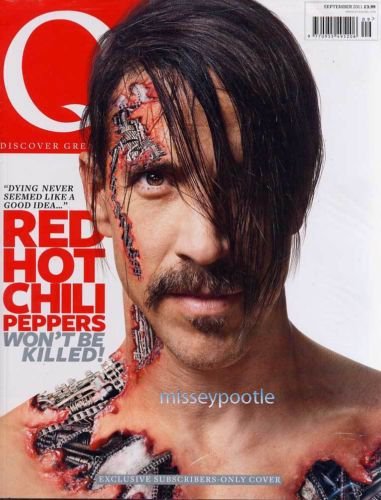 Anthony Keidis, the lead singer of the Red Hot Chili Peppers as a one-eyed transhuman robot. 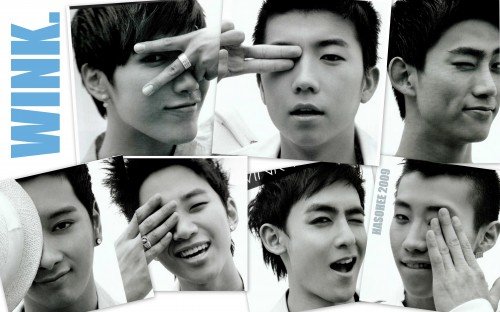 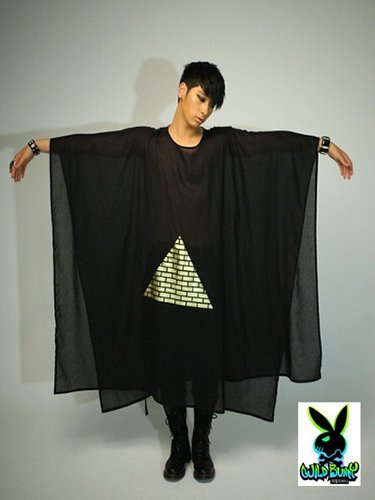 2PM again in a disturbing Illuminati tribute. Does it bring back a bad memory? 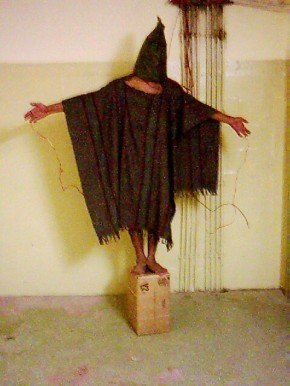 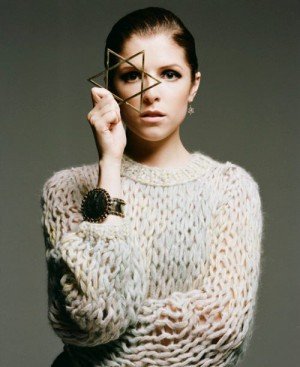 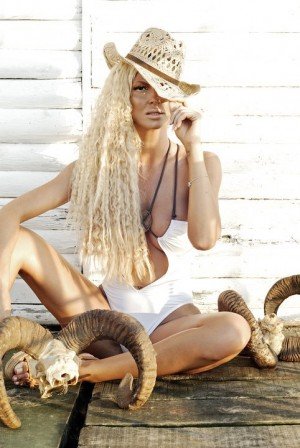 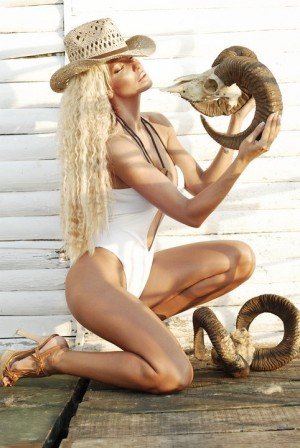 Jelena and Baphomet head: get a room. 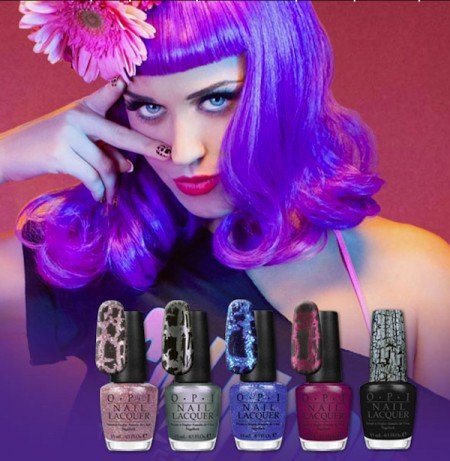 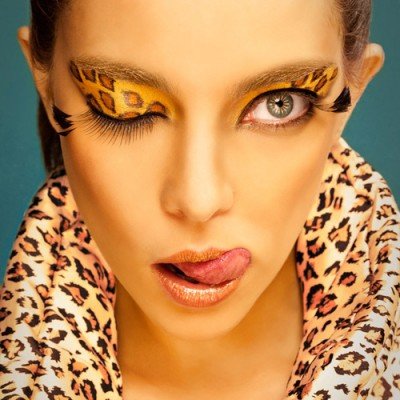 Programmed to be a sex kitten. Look at the eye. 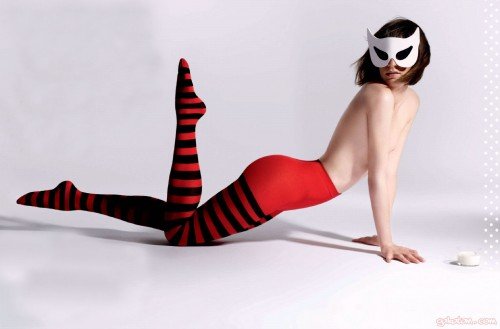 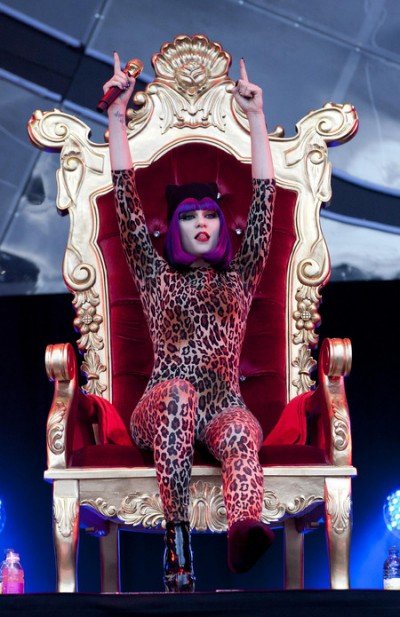 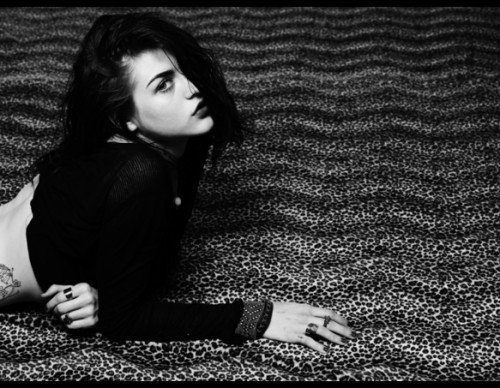 Kurt Cobain’s daughter Frances Bean Cobain. I sincerely hope she is not being introduced to this. 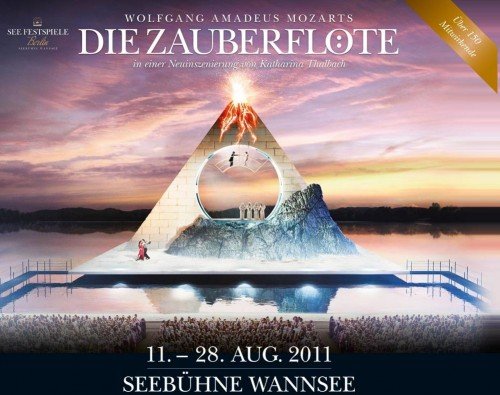 Advertisement for a Mozart tribute concert – who was a prominent Freemason. The stage is reminiscent of this Masonic image depicting Masonic degrees. 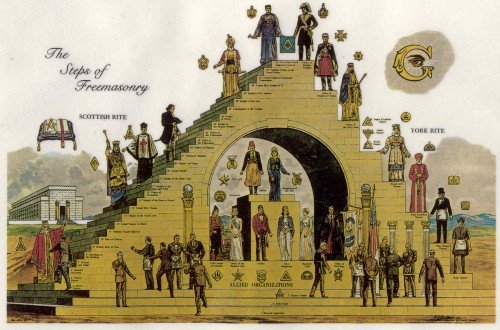 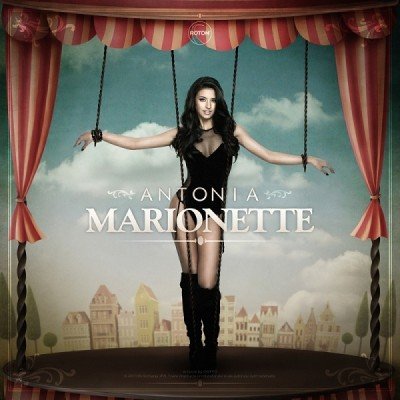 Can’t really add anything to this one.

FacebookTwitterSubscribe
Related Topics:pics of the week
Up Next