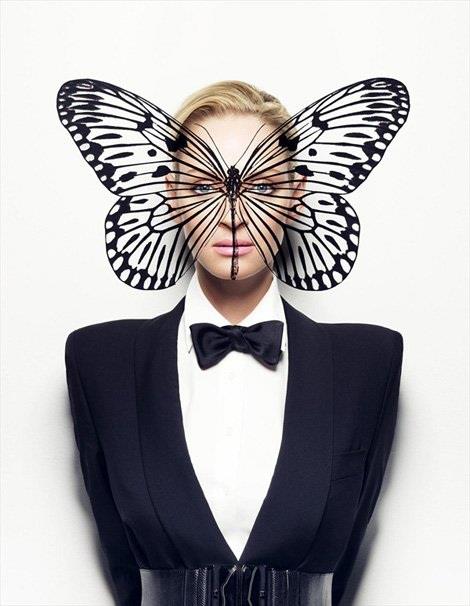 Uma Thurman in Monarch Programming-themed pic. The butterfly is right on the area of the cerebral cortex (memory, attention, perceptual awareness, thought, language, and consciousness). Her lack of limbs represent her powerlessness and her blank stare tells the rest of the story. 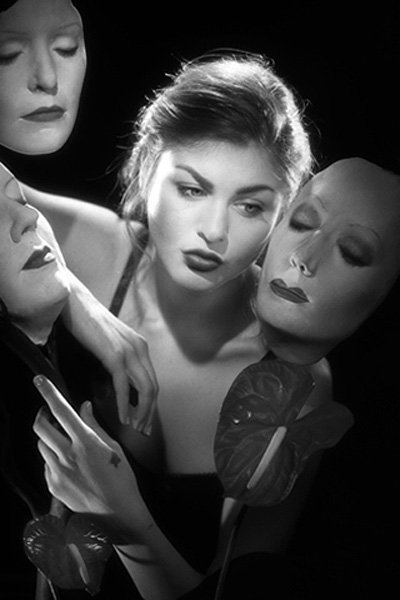 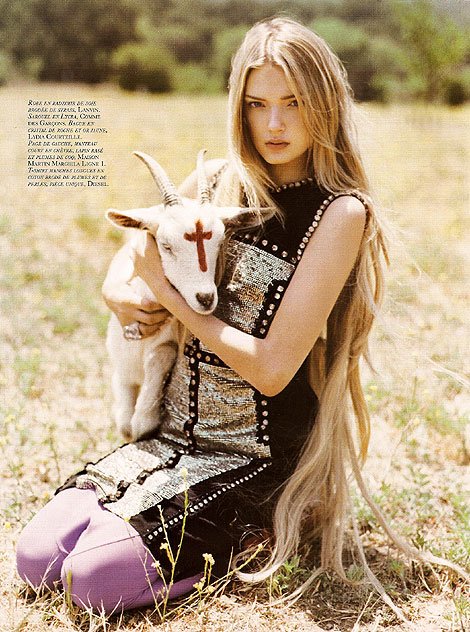 This 2007 photoshoot by photographer Terry Richardson (whose works with Lady Gaga and others were often featured on this site) reveals is knowledge of occult symbolism and ritual. 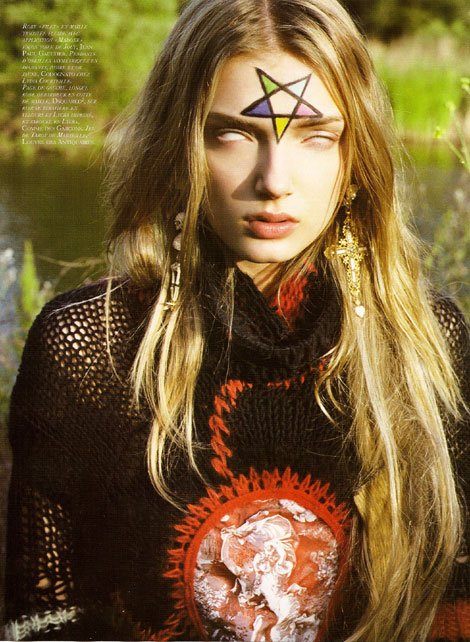 The inverted pentagram on the model’s forehead bears the same colors as the logo of the Order of the Eastern Star (regarded as the “female version of Freemasonry”).

Logo of the Order of the Eastern Star 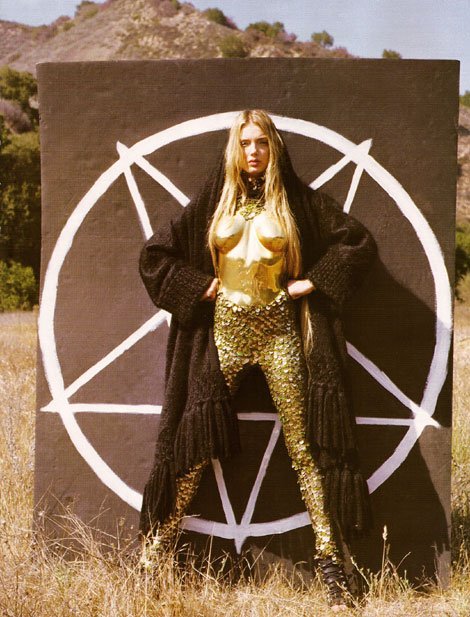 Inverted pentagram inside a circle on a black background, similar to the insgnia of the Anton Lavey’s Church of Satan. 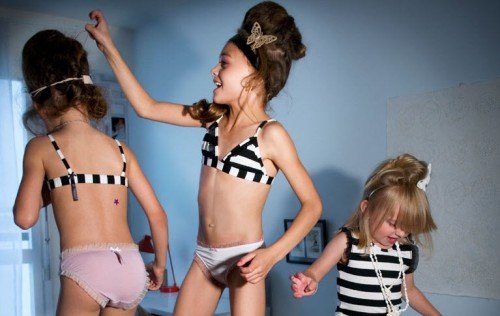 The french clothing company Jours Après Lunes caused quite a stir when it released its “loungerie for kids” line along with pictures of young girls in “sexy” outfits. Notice on this image the butterfly. 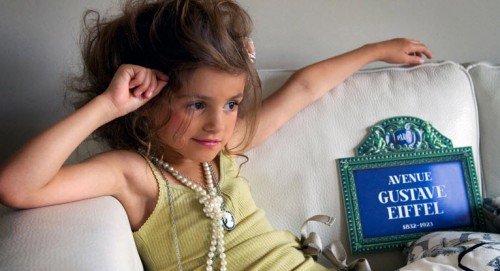 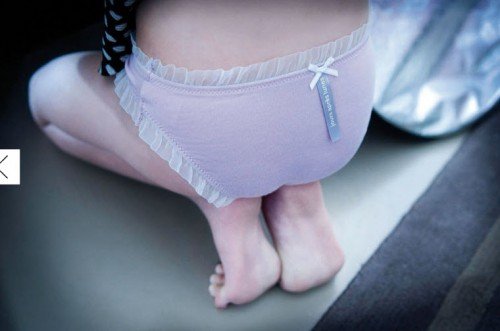 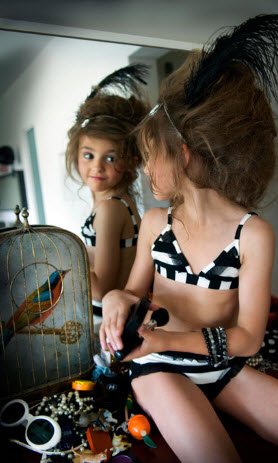 Girl, put down that makeup, put something on that bikini top and go play in your sandbox or something. 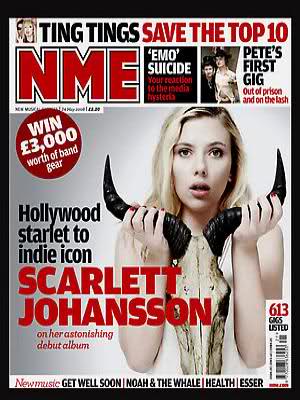 Scarlett Johansson on a magazine cover from 2008. According to some occult circles, holding the horns of Baphomet is a source of power. 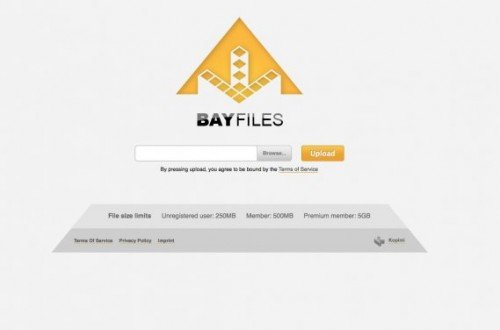 Created by the founders of Pirate Bay, the infamous illegal downloads site, Bay Files is apparently the “legal” version of it. Notice the pyramid with capstone design of the website. An arrow in the capstone points down towards the base – does it represent the elite’s media being sent down to the masses? 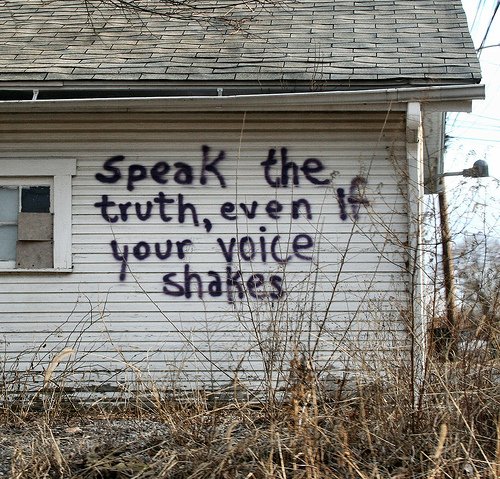 Related Topics:pics of the week
Up Next