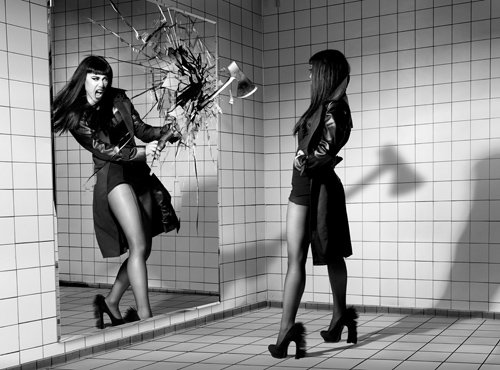 Natalia Kills’ new photoshoot is all about mind control – like pretty much everything related to her (see the article entitled Natalia Kills’ “Zombie” and “Wonderland”: Dedicated to Illuminati Mind Control). In this shot, a crashed mirror (representing the fracturing of the persona) by the alter. 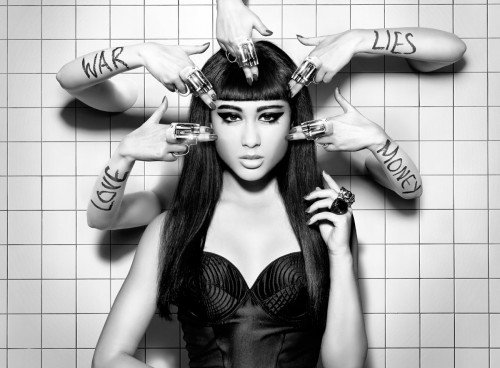 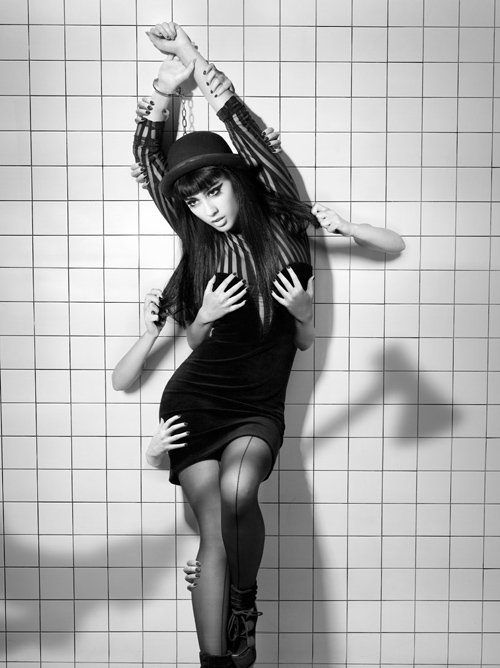 Chained and groped by hidden handlers. Notice the shadow of an axe. 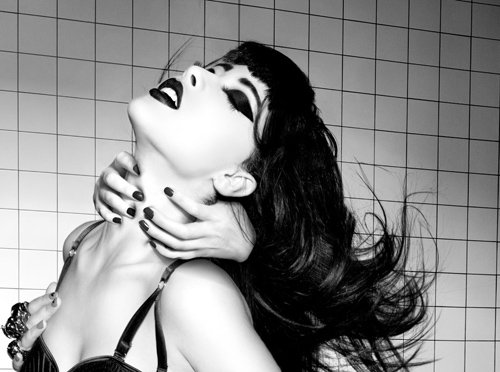 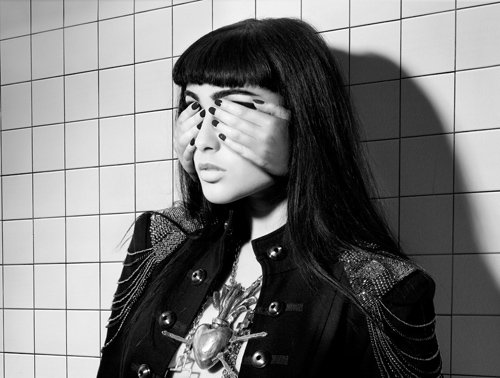 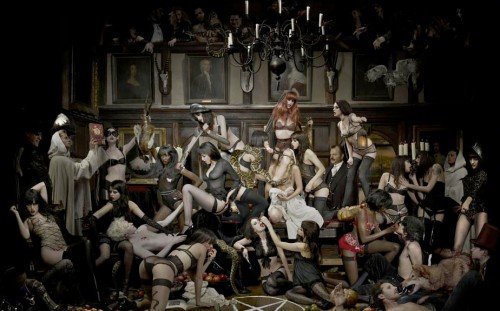 The promotional campaign for Agent Provocateur features a blend of models in an distinctively occult setting – Baphomet in the back, a pentagram in the front and a bunch of other things. 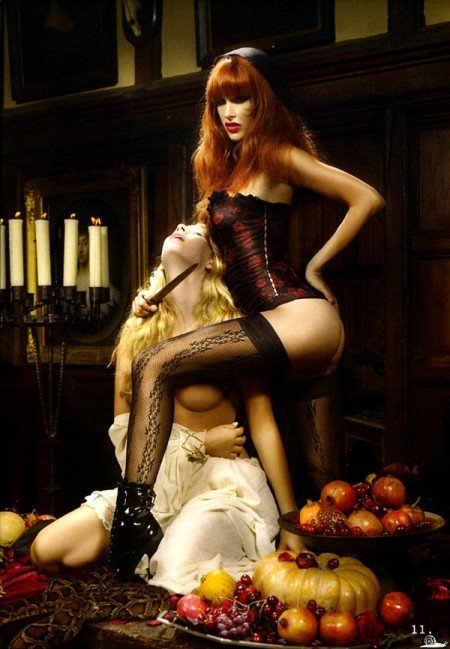 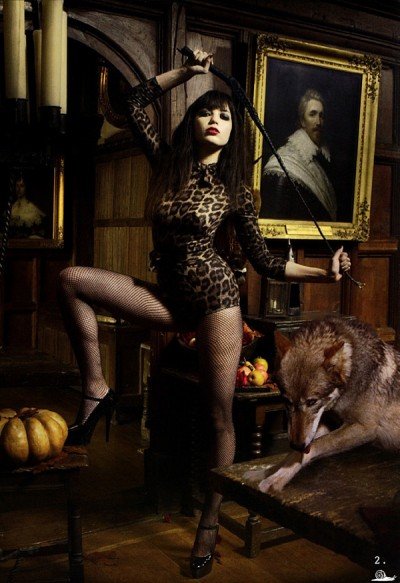 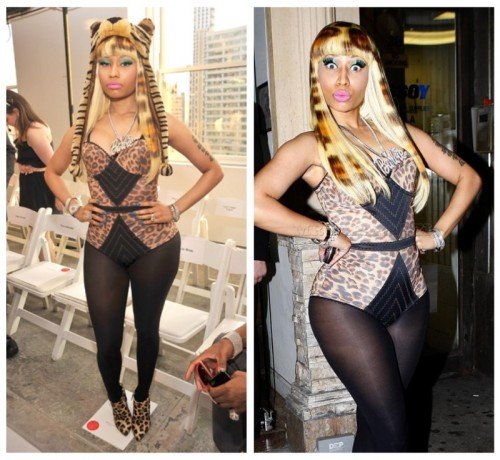 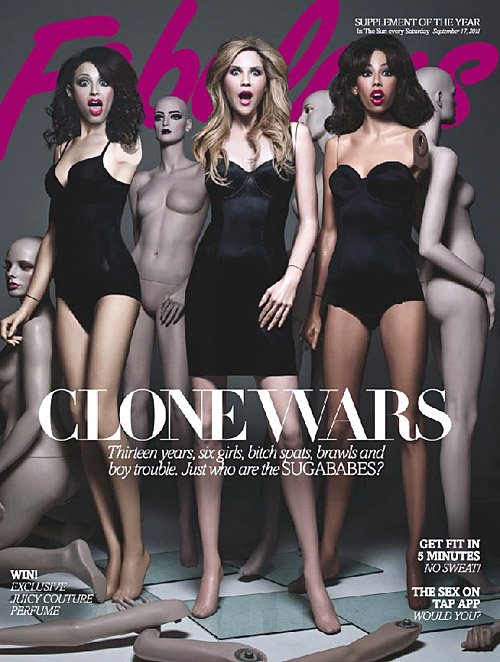 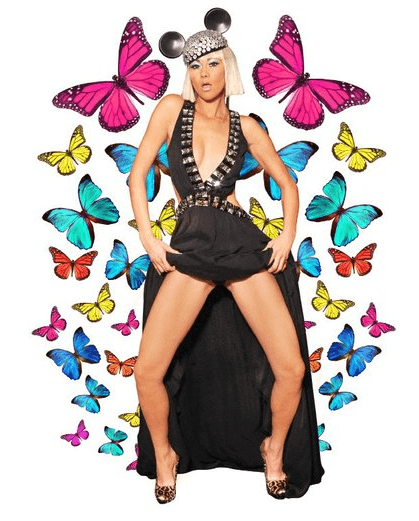 America’s Next Top Model’s Jade Cole in one of the most blatant references to Monarch programming one can make. Yup, the Mickey Mouse hat is there too. 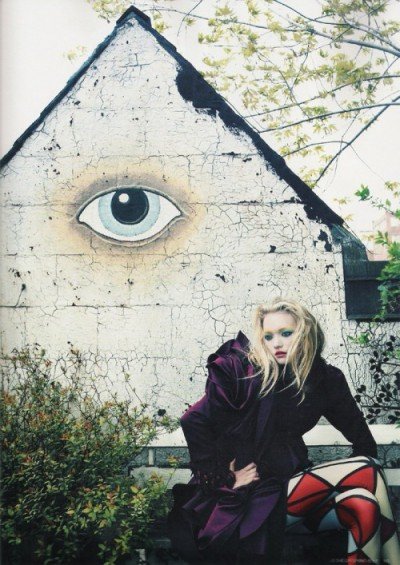 Gemma Ward posing in front of what controls her industry.

Related Topics:pics of the week
Up Next