The “Pics of the Week” series ended last month but that does not mean that pictures with Illuminati symbolism stopped being released. NOPE. The agenda is still being pushed, notably in the fashion and music industry, so here’s a new series keeping an eye on pop culture: Pics of the Month.

Fashion photoshoot by Jayne Lies featuring a symbol most of us know by now.

A slab of raw meat on an eye of Mischa Barton. Another disturbing shoot by Tyler Shields.

I don’t think her doctor would recommend doing that.

Alexander Skarsgard showing who’s the boss of him.

Yes, that was the guy that was in Lady Gaga’s “Paparazzi” video.

Speaking of which, here’s Gaga entering at Jonathan Ross with a one-eye thing-a-ma-jig (felt like using that word) and a ram. 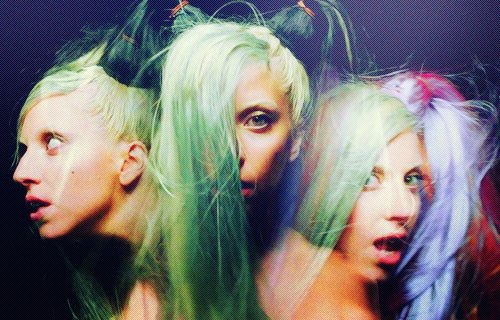 Nicki Minaj on the cover of W. With a focus on one eye, of course.

A Noami Campbell photoshoot torturing some guy tattooed with Christian imagery and other symbols.

The lack of expression on her face is rather unsettling.

Singer Kerli has lots of mind control symbolism in her works. In this pictures, she is “wind up” and holds a one-eyed stuffed animal.

Rihanna’s performances are full of Illuminati agenda. Here she is chained up and felt up by some dudes, representing mind control.

This UNIF shirt has it all

Memorial for the Battle of Britain in Brussels. I wonder who they fought for.

Turn your kids into scannable objects. For their safety, of course.

Share symbolic pics by uploading them somewhere and sending me the link here. More next month!