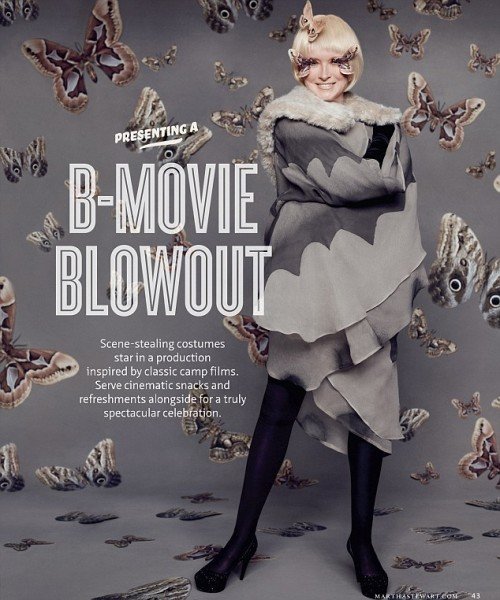 Martha Stewart (?) with butterflies all around her – including her face. The Hollyween issue also introduced her persona named “Motha”” (??) 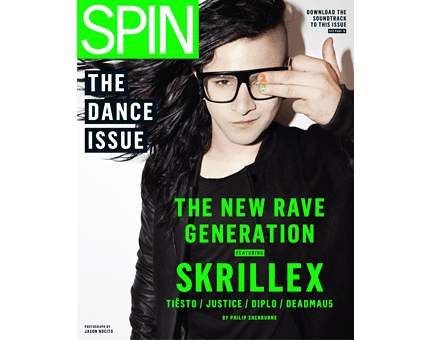 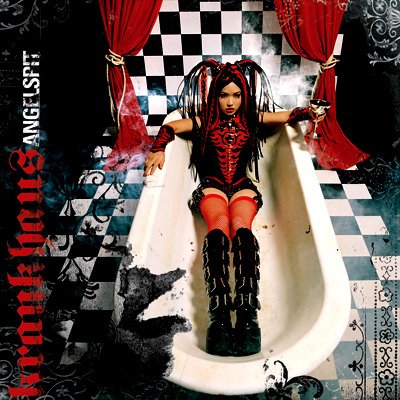 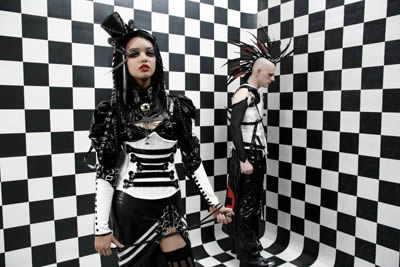 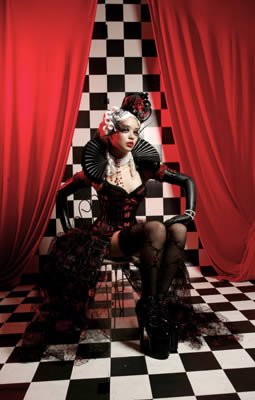 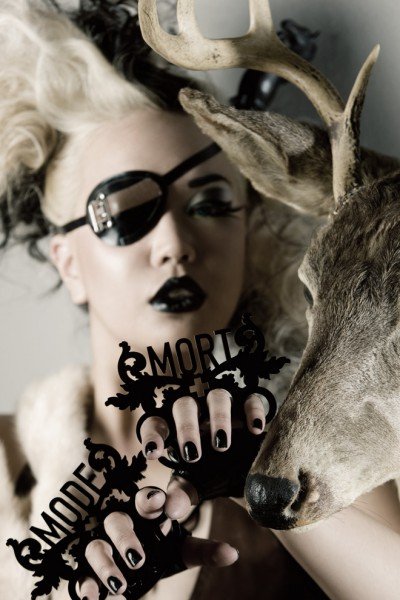 …with the one eye thing… 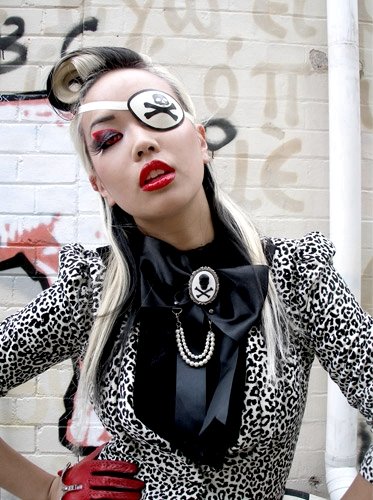 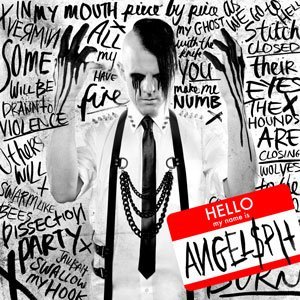 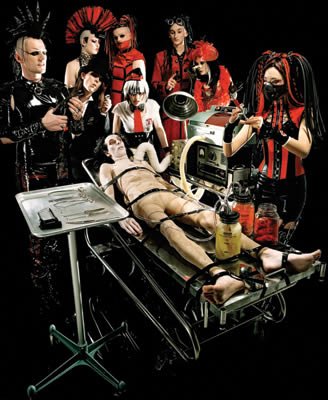 …and let’s not forget mind control. 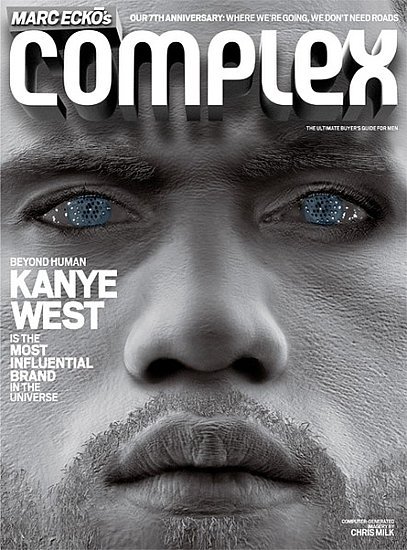 Kanye West as a robot in a transhumanist magazine cover…”beyond human”? Right… 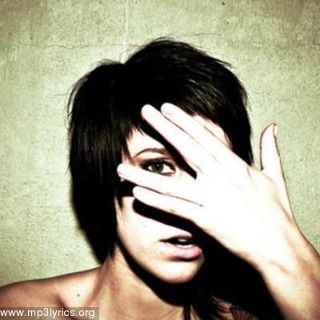 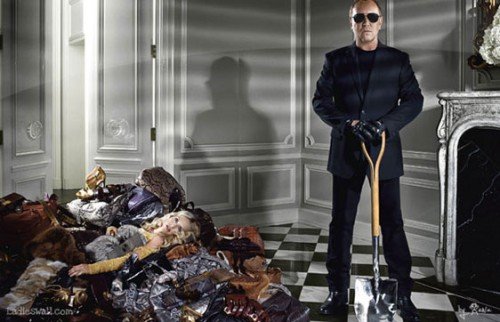 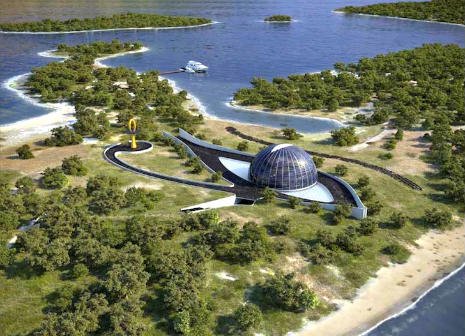 The house given to Naomi Campbell by her billionnaire Russian boyfriend Vladislav Doronin. 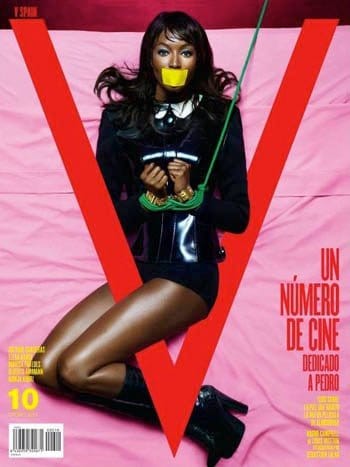 …but she’s still a puppet. 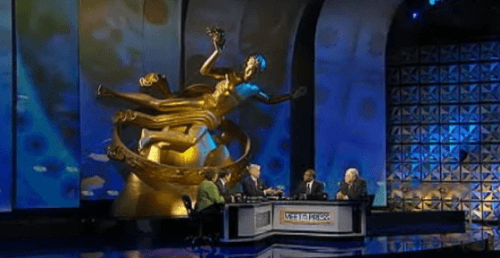 NBC’s classic Sunday morning political show “Meet the Press” under a statue of Prometheus – symbol of the elite – as featured at the Rockefeller center. This reminds us that, despite the slight divergences of opinion during these “debates”, everyone knows who they are all working for.

PLEASE NOTE that this will be the last edition of the “Symbolic Pics of the Week” series. The goal of the series was to prove that there is a constant flow of a particular set of symbols throughout mass media. I believe the series served its purpose and opened some eyes so I am now ready to move on to other kinds of articles.

Thanks to all who have contributed pics!

FacebookTwitterSubscribe
Related Topics:pics of the week