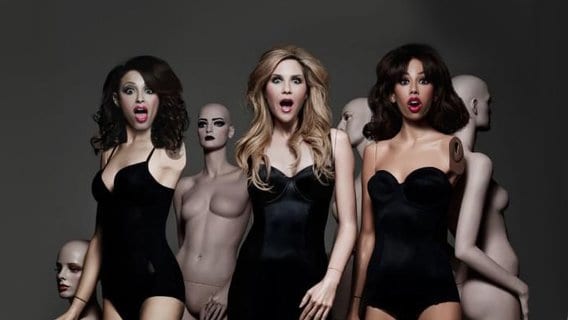 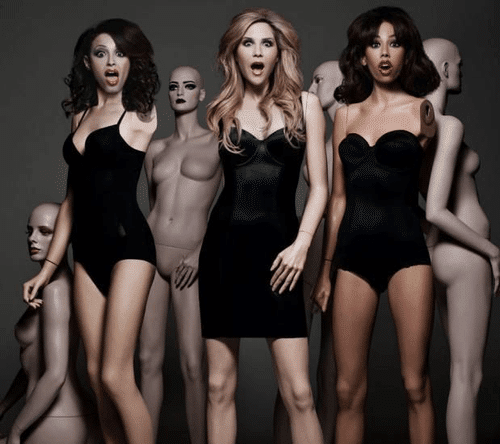 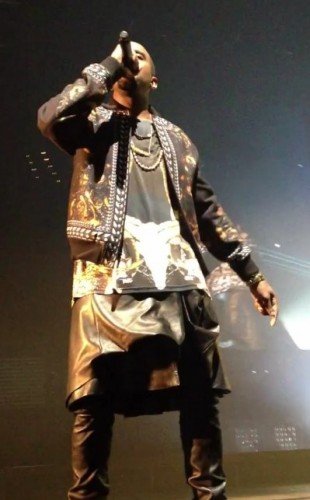 Kanye performing with a big Baphomet face on his shirt. 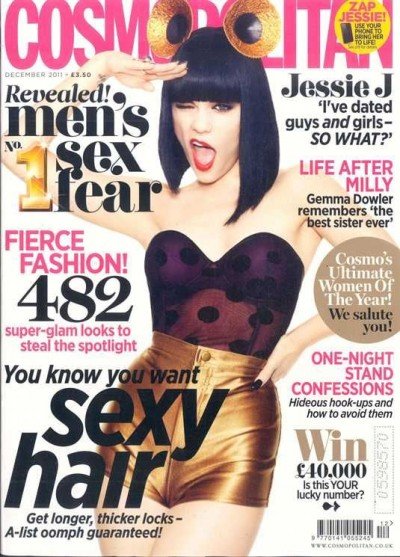 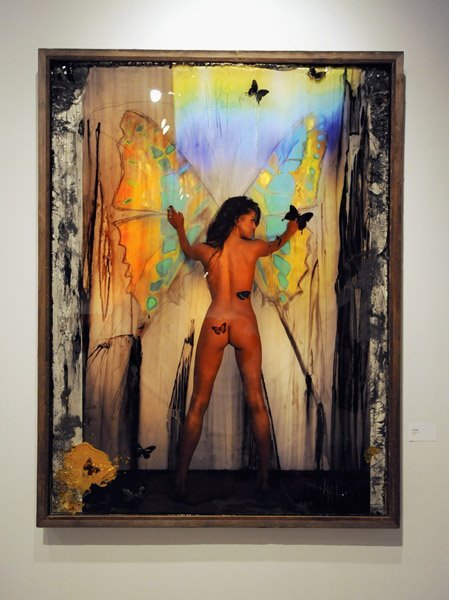 Fergie in what appears to be a tribute to Monarch programming: submission, degradation and…oh yeah…a butterfly tattooed on her ass. 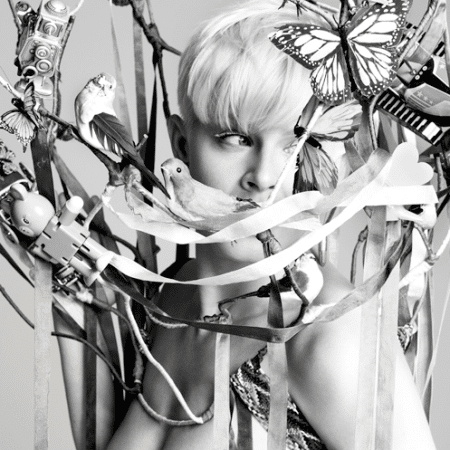 Monarch Butterfly and One eye hidden. You know what it refers to. 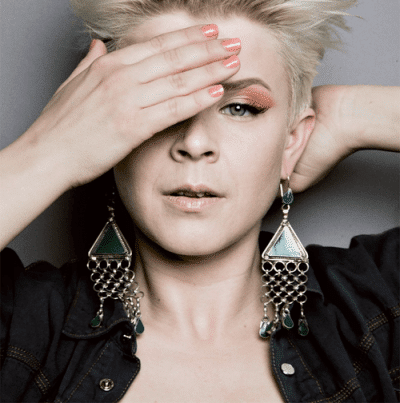 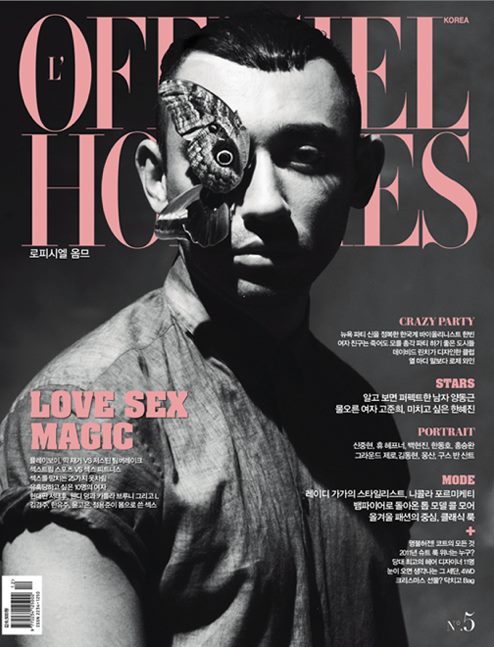 Lady Gaga’s stylist Nicola Formichetti on the cover of L’Officiel. A butterfly wing covering one eye. 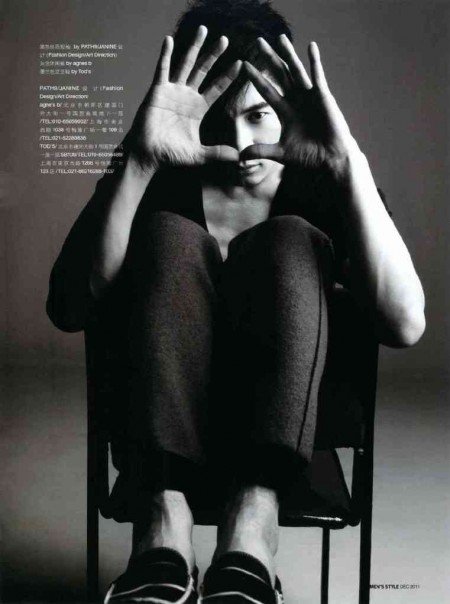 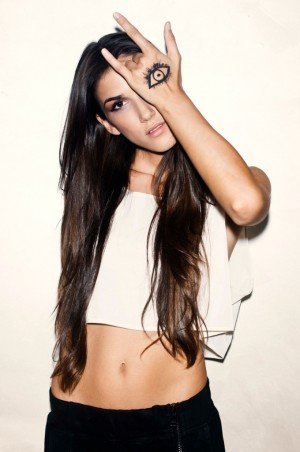 Model Ana Buljevic just reminding you who she’s working for. 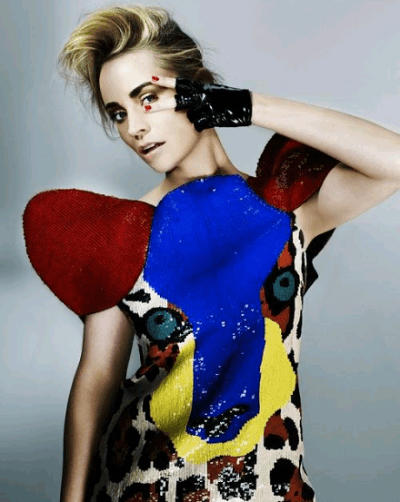 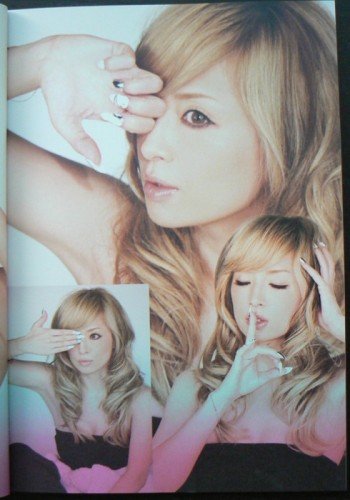 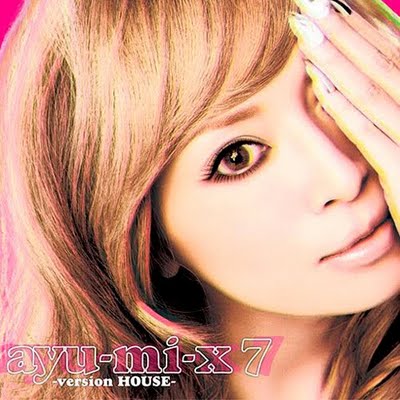 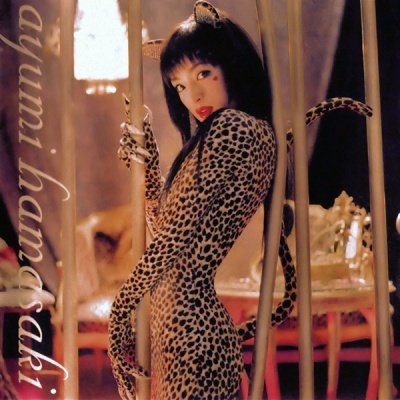 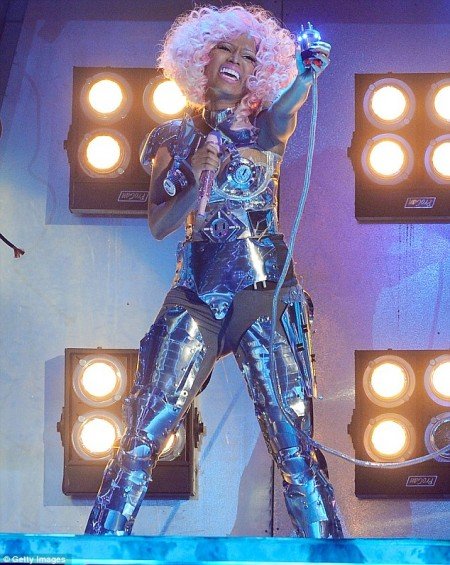 Nicki Minaj: Yet another female pop star dressed as a robot, a la Maria from the movie Metropolis. In this performance, she is literally plugged into a giant machine that “feeds” her. What a great way to portray those running the entertainment industry. 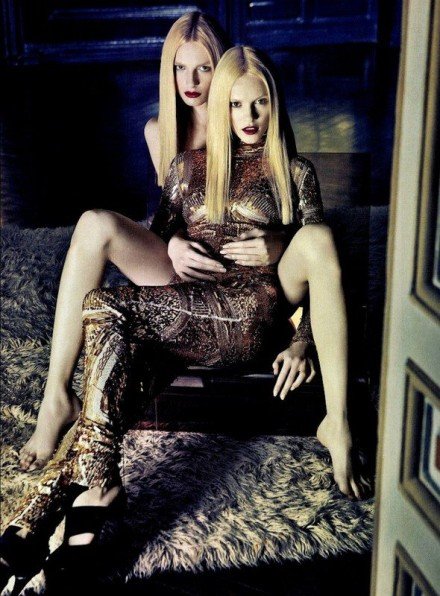 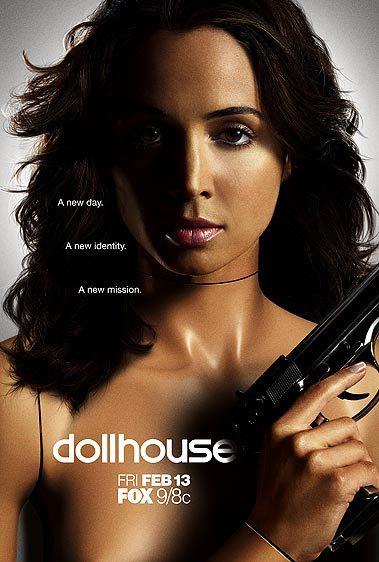 This is rather old but Dollhouse was a TV show featuring several types of MK programming. This ad shows a “doll” as a mannequin holding a gun: Delta aka Killer programming. 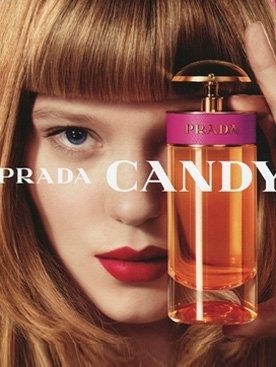 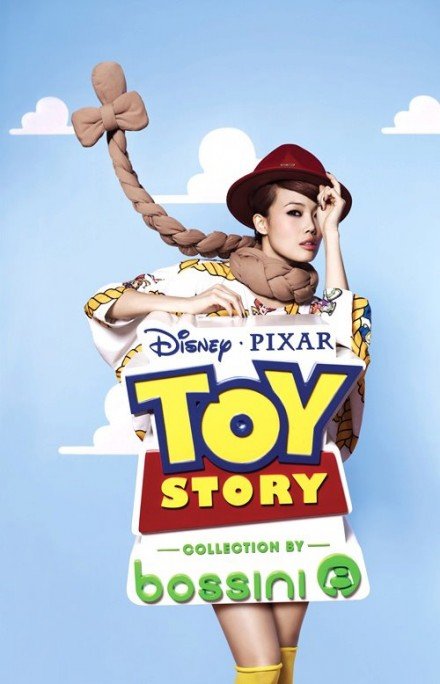 These ads for a Toy Story-inspired clothing really insist on that One Eye thing. 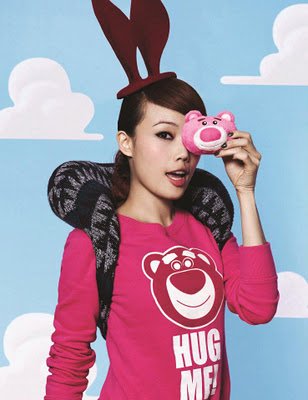 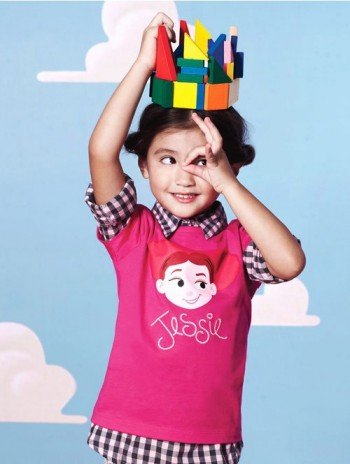 Even making the kids do it 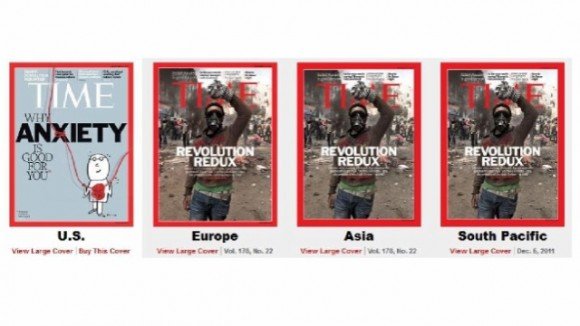 This is just a great image representing disinformation in America. All of the other covers of Time are about revolts in Egypt. The cover of the US version? “How depression is good for you”. Can’t make that stuff up.

Thanks to everyone who sent in pics and keep them coming!