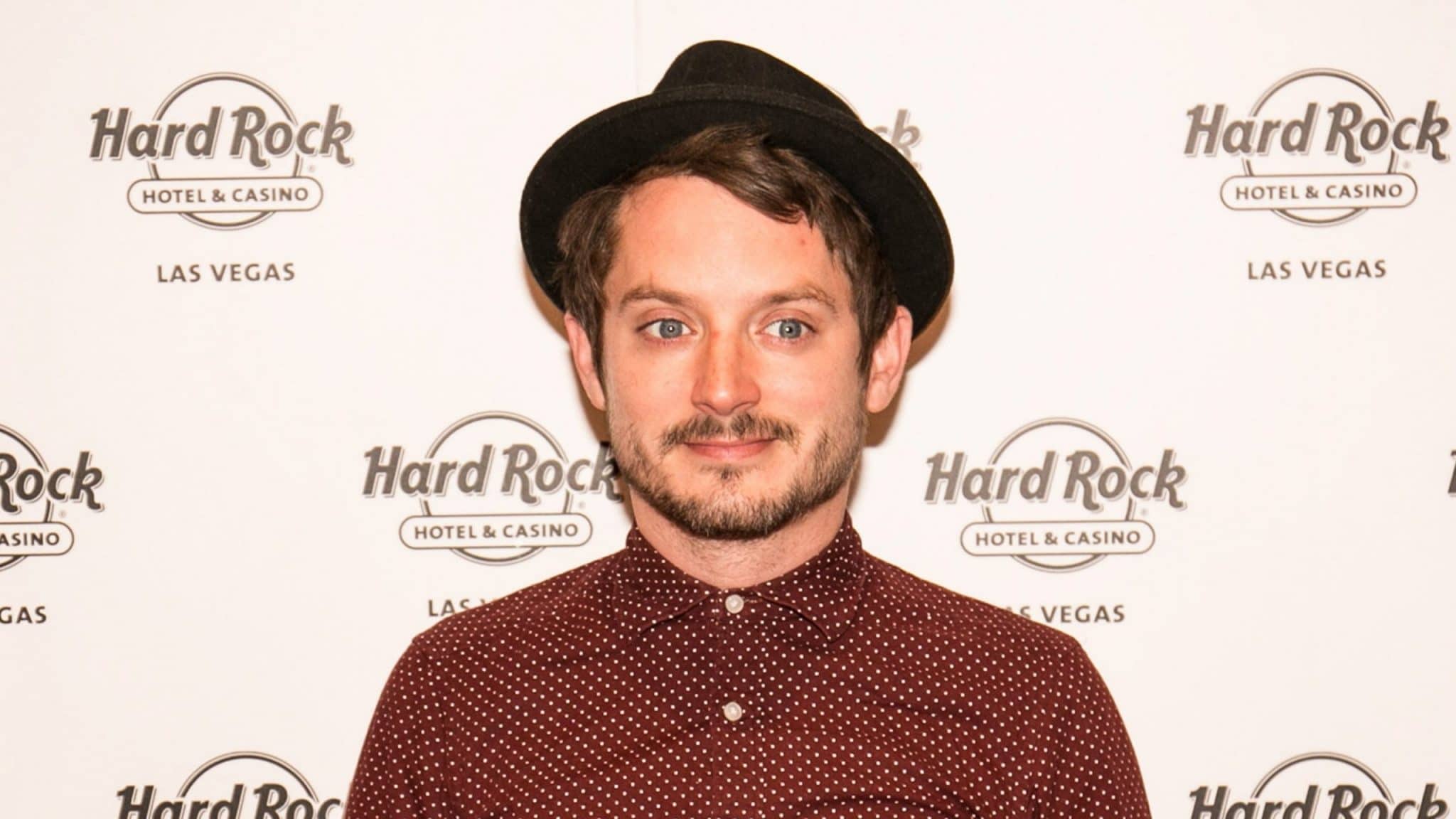 During an interview, actor Elijah Wood steered off path and addressed the dark side of Hollywood stating that child abuse is rampant and that “There are a lot of vipers in this industry”.

Elijah Wood spent most of his life in the entertainment industry. A critically acclaimed child actor at age nine, he went on to literally grow up under the spotlight. He therefore knows a thing or two about the real, ugly side of Hollywood – especially about its tendency to prey on children. While actors usually keep their mouth shut about these issues by fear of being “suicided” or “overdosed”, slip ups sometimes occur and nuggets of truth emerge.

During in the interview with the Sunday Times about his new movie, Elijah Wood steered off path and opened up about the ugly side of Hollywood where people in high power abuse children with no repercussions whatsoever.

“Clearly something major was going on in Hollywood. It was all organised. There are a lot of vipers in this industry, people who only have their own interests in mind. There is a darkness in the underbelly – if you can imagine it, it’s probably happened.”

Wood then explained that victims have no recourse because they “can’t speak as loudly as people in power.”

“That’s the tragedy of attempting to reveal what is happening to innocent people. They can be squashed but their lives have been irreparably damaged.”

Wood stated that he was spared from the abuse, mainly because his mother did not allow him to attend infamous Hollywood parties filled with perverts of all kinds.

“She was far more concerned with raising me to be a good human than facilitating my career. If you’re innocent you have very little knowledge of the world and you want to succeed. People with parasitic interests will see you as their prey.”

“I can tell you that the No. 1 problem in Hollywood was and is and always will be pedophilia. That’s the biggest problem for children in this industry … It’s the big secret.”
– Daily Mail, ‘Hollywood’s biggest problem,’ explosive claim by former child star Corey Feldman

In 2013, Feldman explained that “one of the most successful people in the entertainment industry, still making money hand over fist”, abused his best friend Corey Haim.

“An adult male convinced [Haim] that it was perfectly normal for older men and younger boys in the business to have sexual relations, that it was what all ‘guys do.’

So they walked off to a secluded area between two trailers, during a lunch break for the cast and crew, and Haim, innocent and ambitious as he was, allowed himself to be sodomized”.
– NY Daily News, Corey Feldman’s new book details abuse he and Corey Haim experienced in Hollywood

Nearly every time a celebrity opens up about the truth in the industry, they feel the urgent need to backtrack, deny and claim that they were “taken out of context”. Do they receive a phone call threatening to end their career and/or their lives? Whatever the case may be, Wood felt the need to clarify that he never witnessed any abuse and that his claims were based on what he saw in documentary.

“The Sunday Times interviewed me about my latest film, but the story became about something else entirely. It prompted a number of false and misleading headlines. I had just seen a powerful documentary and I briefly spoke with the reporter about the subject, which had consequences I did not intend or expect. Lesson learned.

Let me be clear: This subject of child abuse is an important one that should be discussed and properly investigated. But as I made absolutely clear to the writer, I have no firsthand experience or observation of the topic, so I cannot speak with any authority beyond articles I have read and films I have seen.”

These pathetic backtracking statements are simply more proof that the Hollywood elite has a powerful stranglehold on artists and media outlets, while enjoying total immunity versus the law.