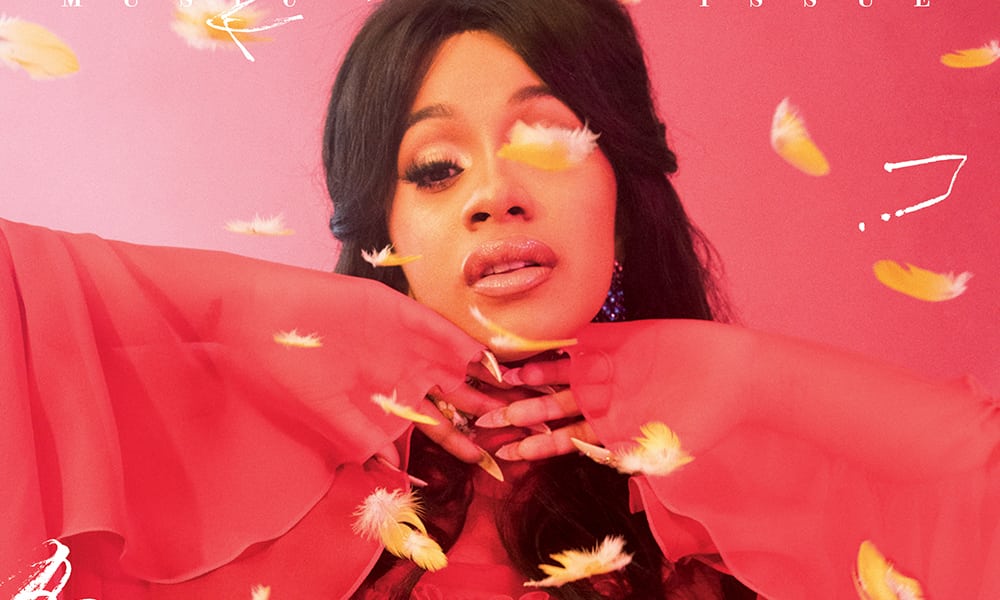 In this edition of SPOTM: Jay-Z and Beyoncé, Cardi B, the March For Our Lives event, Charlie Heaton, Ronaldo and so many obvious symbols proving that the occult elite controls the world. 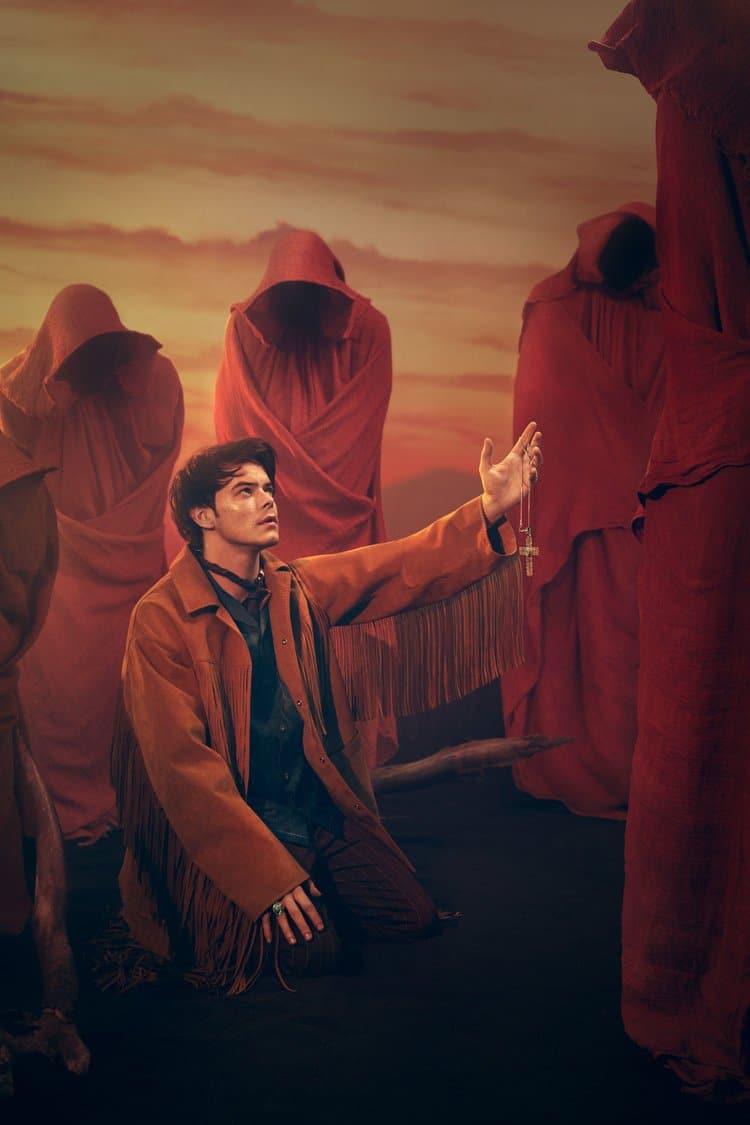 The stars of the series Stranger Things have been appearing in … stranger … things. This is Charlie Heaton in a Flaunt magazine photoshoot, where he’s kneeling down and giving up a crucifix to a red hooded figure. How can this not represent initiation to the satanic industry? 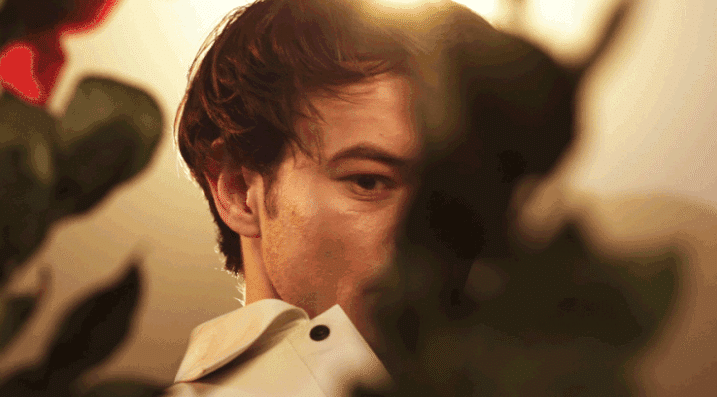 Another pic conveniently hides one eye – the sign of submission to the occult elite. 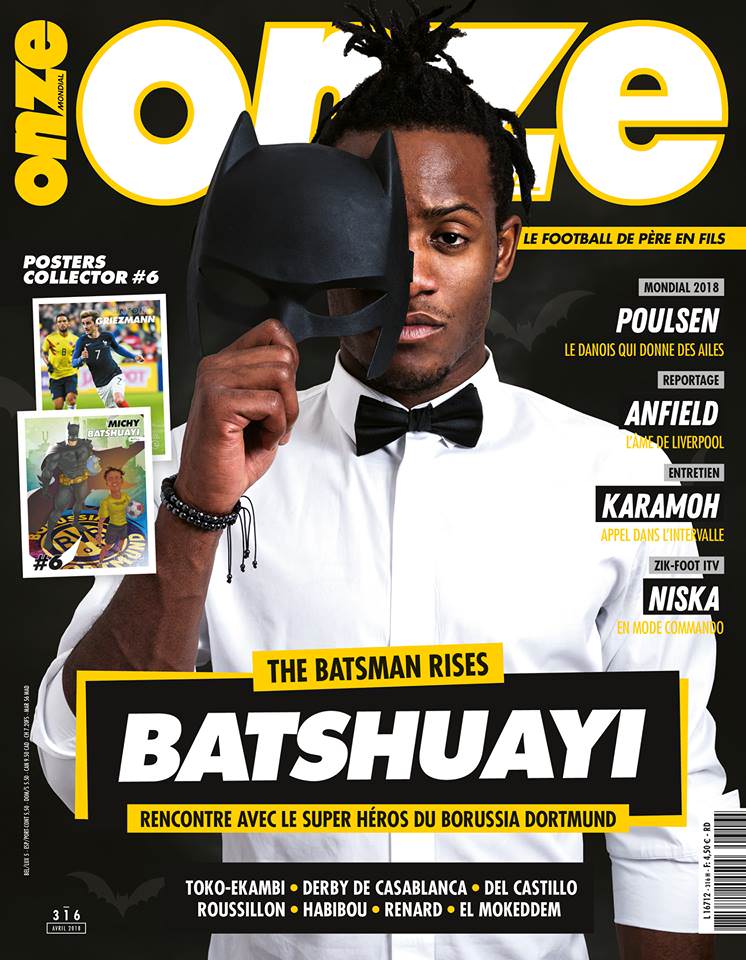 Speaking of the one-eye sign, it was everywhere last month (as usual). This is footballer Michy Batshuayi on the cover of French magazine Onze. And, of course, he’s hiding one eye. The sign has to be everywhere. 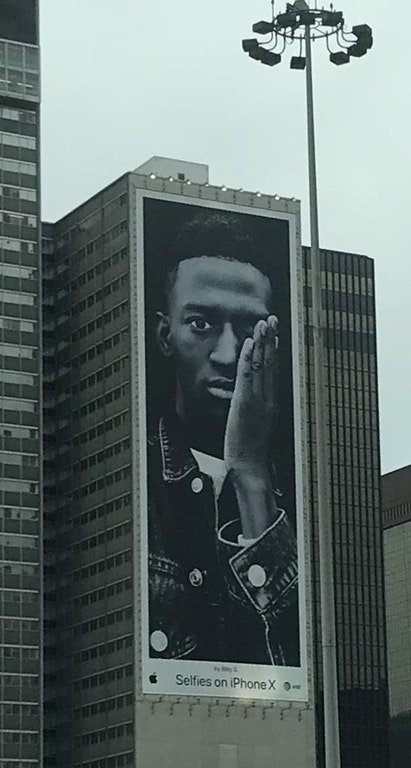 This is a gigantic iPhone ad in downtown Dallas. There’s an obvious effort to expose the masses to the one-eye sign. Whether they like it or not. And nobody likes it. 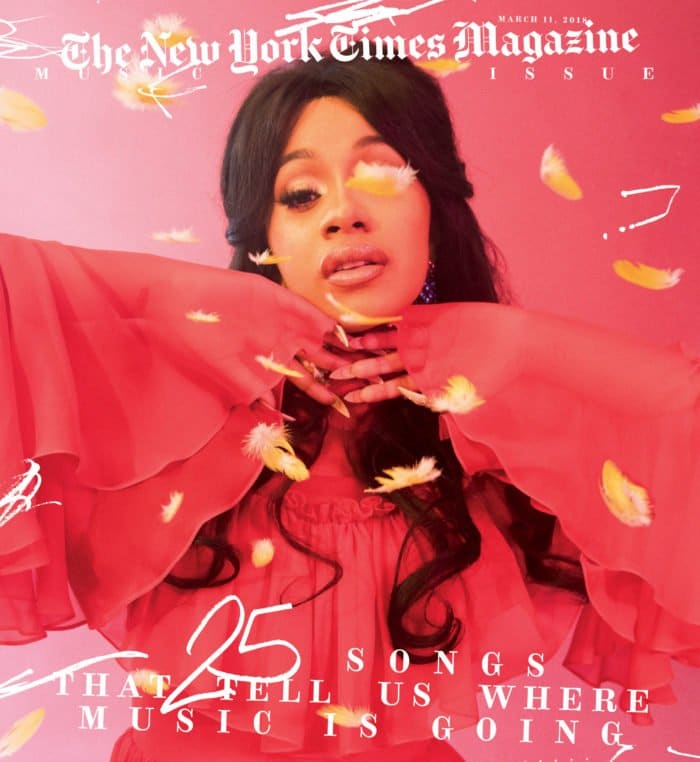 This is Cardi B on the cover of the New York Times magazine “Music Issue”. The title says “25 songs that tell us where music is going”. The hidden eye tells us that music is going wherever the elite decides it goes. But wait … maybe this is a coincidence. Maybe they just took the picture while a feather was hiding one eye by accident. It happens. 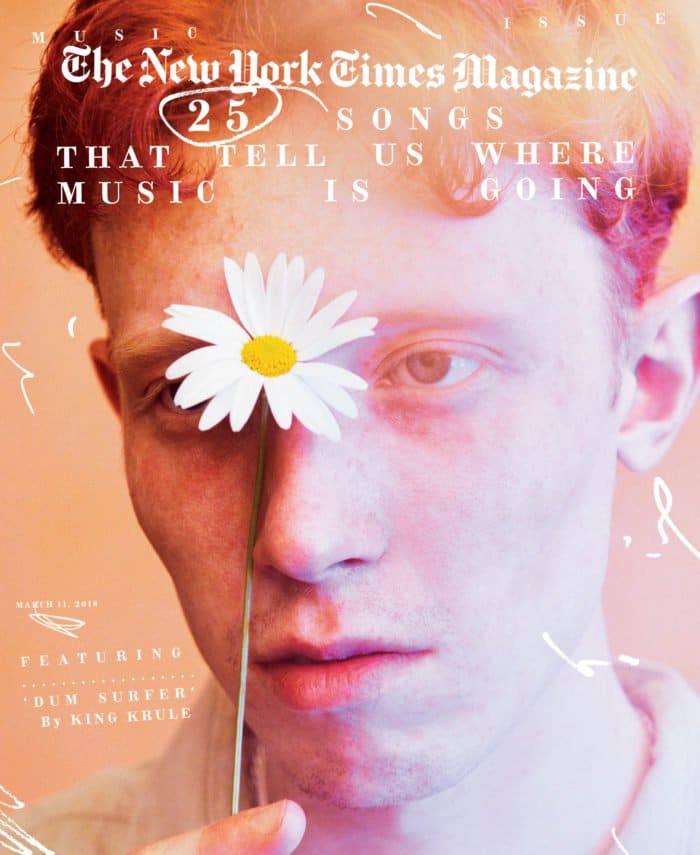 King Krule hiding one eye with a flower confirms that there was no accident, just the NY Times telling us who owns them. 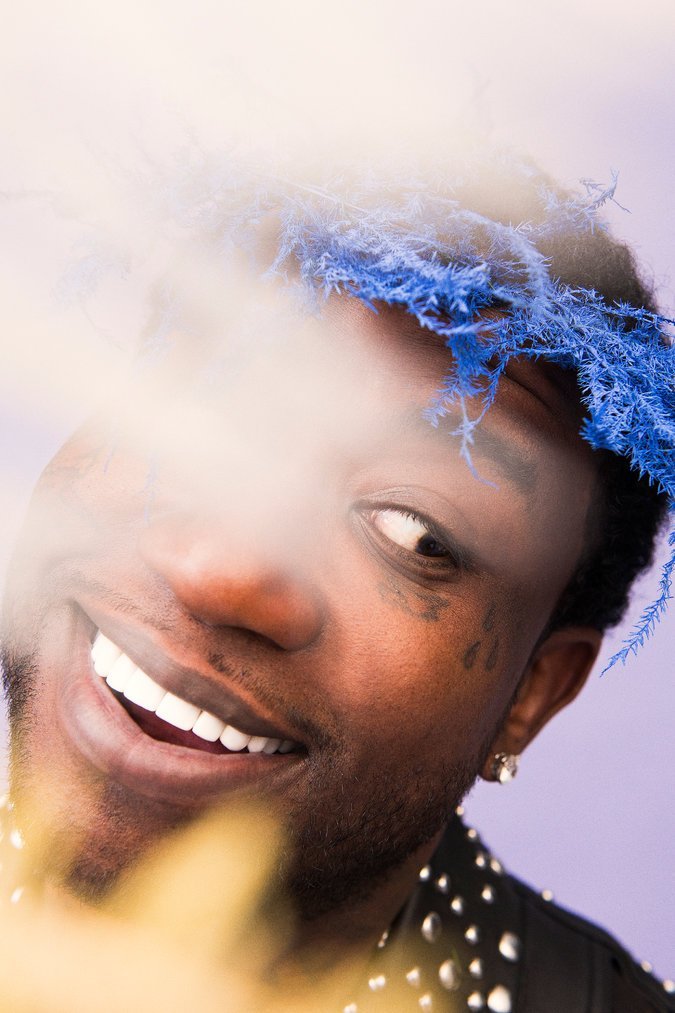 The article also featured Gucci Mane with – YOU’VE GUESSED IT – a crown of blue flower things. Oh yeah, and one eye is hidden. 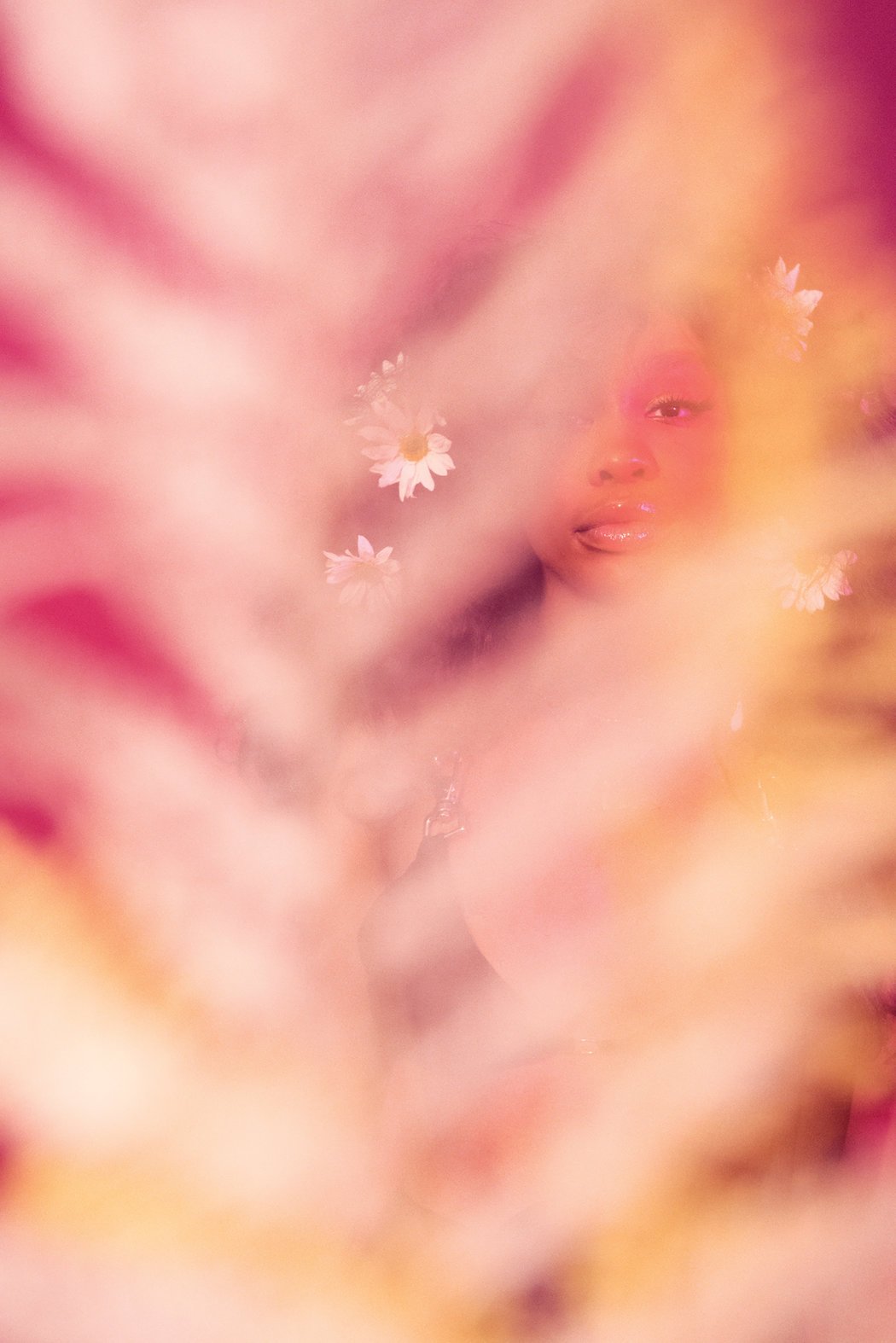 The article also features SZA – who recently appeared in a blatant Monarch programming video – with one eye hidden. In short, this entire article is a sad display of the occult elite owning the music industry … and its future. 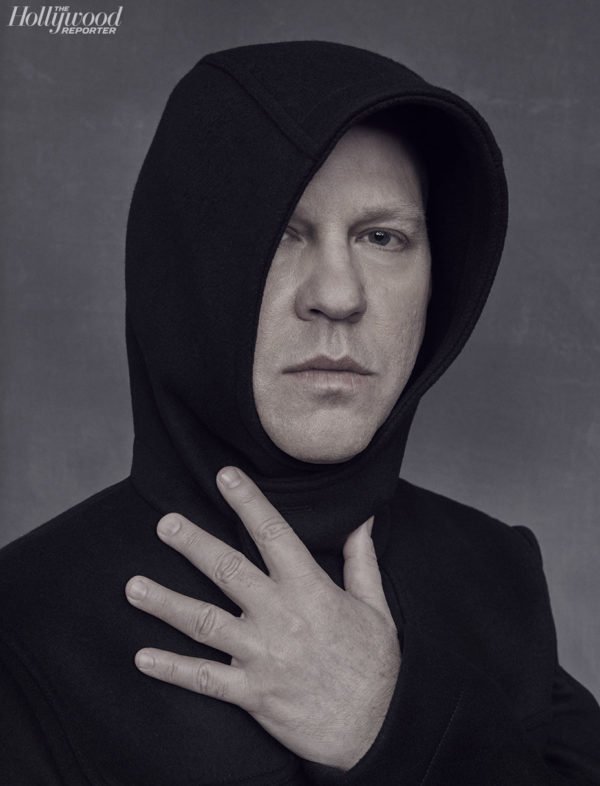 Ryan Murphy recently signed a $300 million deal with Netflix which is the biggest producer contract in TV history. To celebrate that, he posed for Hollywood Reporter … with one eye hidden, of course. 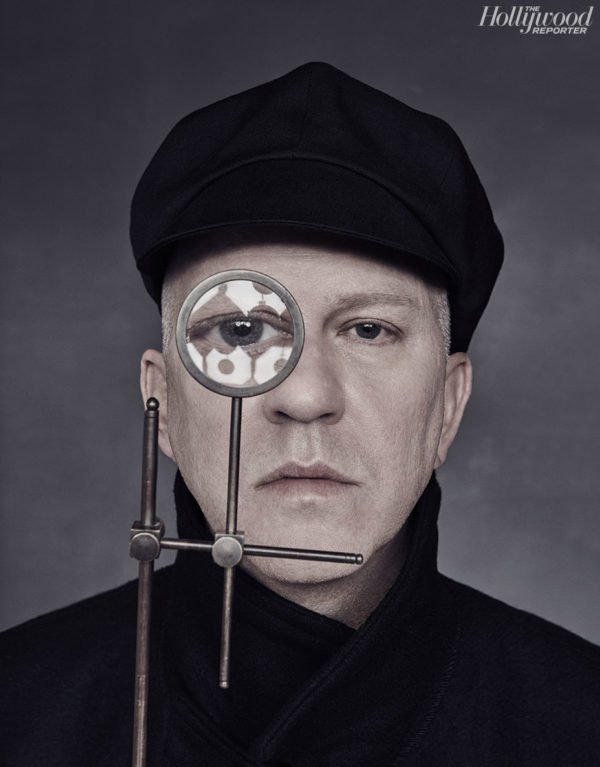 Another pic from the article emphasizing one eye. You can’t get massive TV contracts if you don’t fully adhere to the elite’s agenda and Murphy has been creating disturbing stuff that is fully in line with the agenda for years.

Murphy is the creator of several TV shows such as American Horror Story. This is a promo pic of the season featuring Lady Gaga. The entire series is a tribute to the elite’s love of everything debased and dehumanizing. 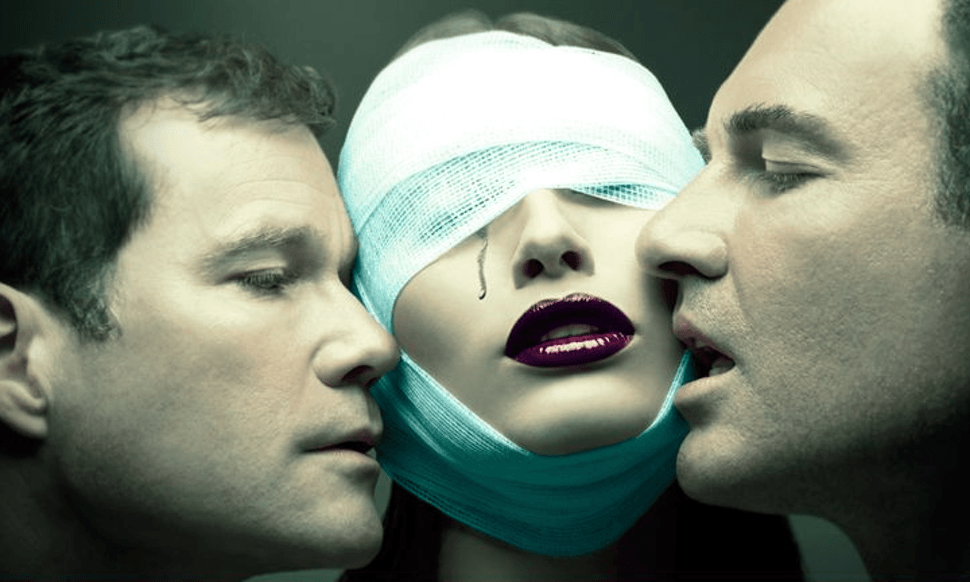 Murphy is also the creator of the series Nip/Tuck. Nearly every single promo pic of the series features the protagonists (who are surgeons) hurting or abusing helpless women. Notice the one-eye action on both pics above.

This picture is right on the official website of NXIVM – a “self-help” company that was discovered to be a front for an elite-backed sex cult that was brainwashing members with Monarch mind control techniques (read my article about NXIVM here). The leader of the group Keith Raniere was recently arrested for sex trafficking and was accused of having sex with a 12-year-old girl. NXIVM apparently has a “child development” section and this one-eye pic is used to represent it on the website. You can’t make this stuff up. 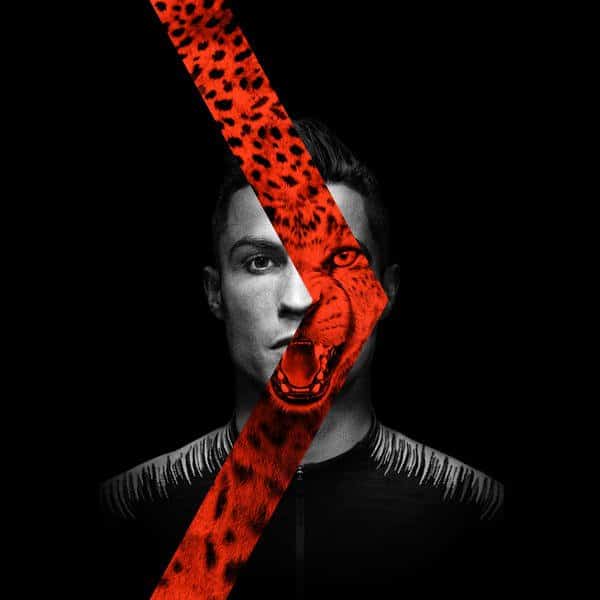 Ronaldo is the face of Nike’s “Born Mercurial” campaign. His contract apparently requires his Instagram profile pic to be this one-eye thing – a clever way of showing exposing his millions of fans the occult elite’s symbolism. 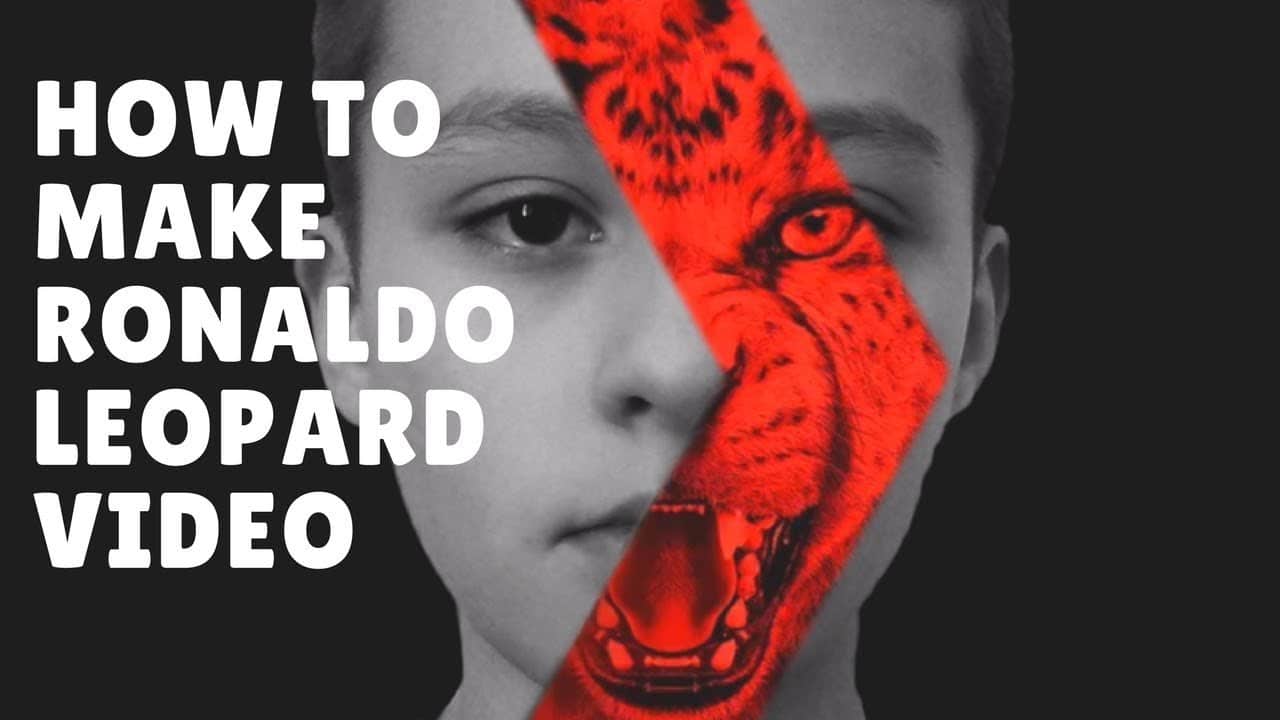 Considering that young people worldwide idolize Ronaldo, it did not take long before how-to guides popped up to replicate this one-eye look with one’s own picture. 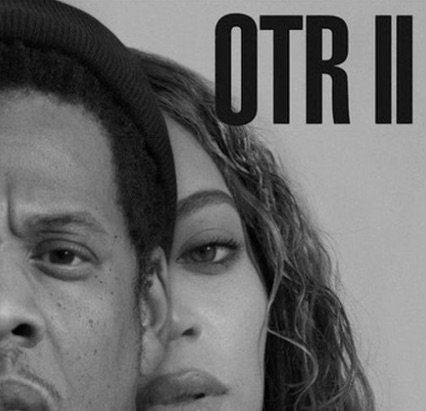 Jay-Z and Beyoncé apparently stopped fighting and launched the “On the Run II” tour. The promo pic features Jay-Z hiding one of Beyoncé’s eyes. So clever. I wonder what kept them together after allegations of infidelity … hmmm.

Another promo pic. Jay and Bey riding with a huge horned skull upfront. Yup, Baphomet is their guide. Apparently, this pic is inspired by a classic African movie. However, there’s a reason why this specific scene was selected. 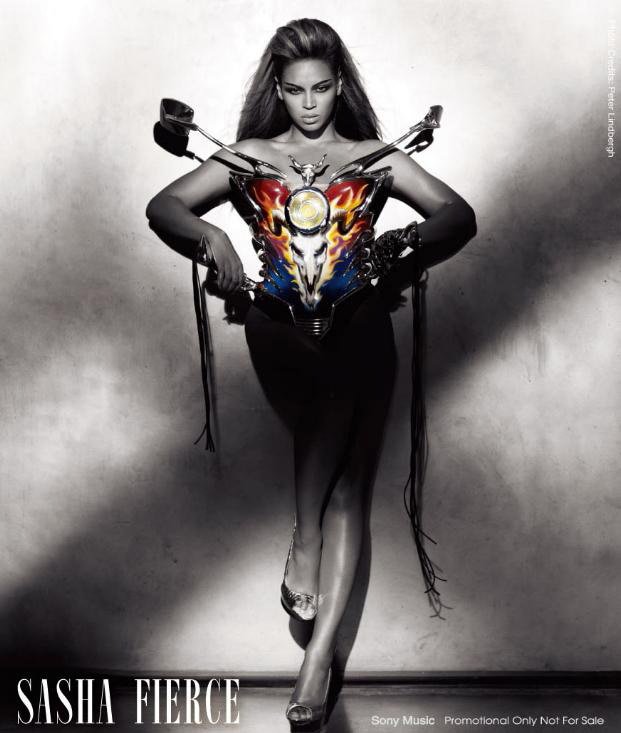 This is a picture from 2009 promoting Beyoncé’s Sasha Fierce album. She’s wearing a bustier with a painted Baphomet head. There’s also an extra Baphomet hood ornament. The bustier is made to look like a motorcycle with handlebars and rearview mirrors. She’s been riding with Baphomet for all of these years. 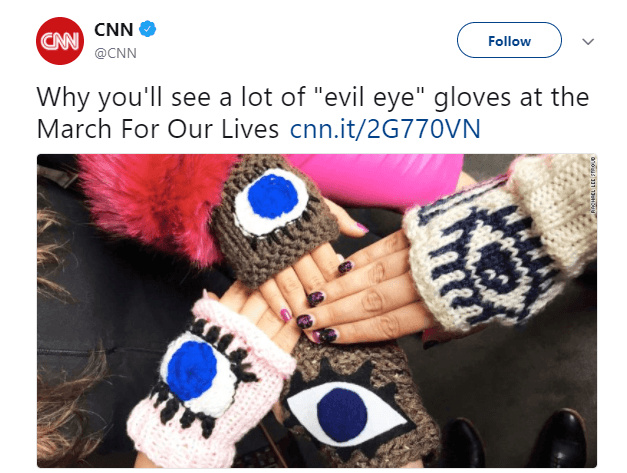 Whether you’re for gun control or not, one must admit that the March For Our Lives event was heavily infused with symbolic imagery. Nearly all media sources bizarrely focused on these one eye mittens the day of the event. Why? 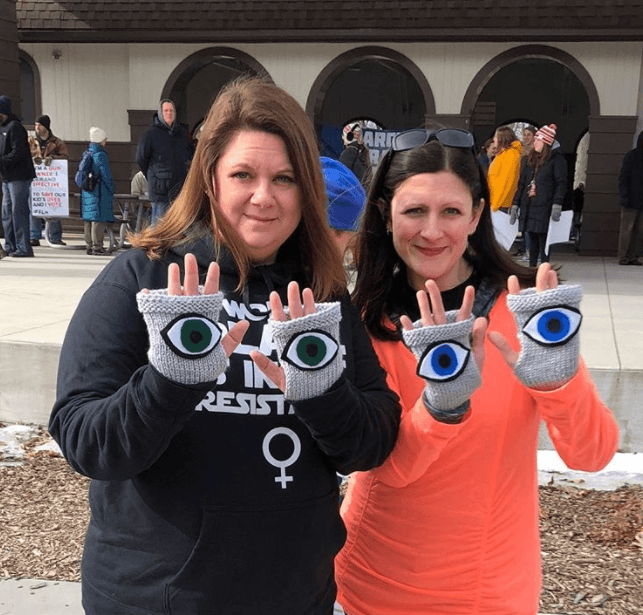 The elite has people willingly walking with their twisted symbols of occult control. And this is not the only unfortunate symbol that popped up during the march. 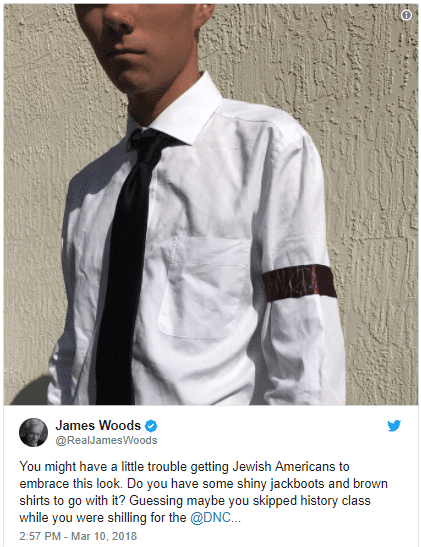 March “leader” David Hogg and his sister encouraged people to wear armbands during the March. 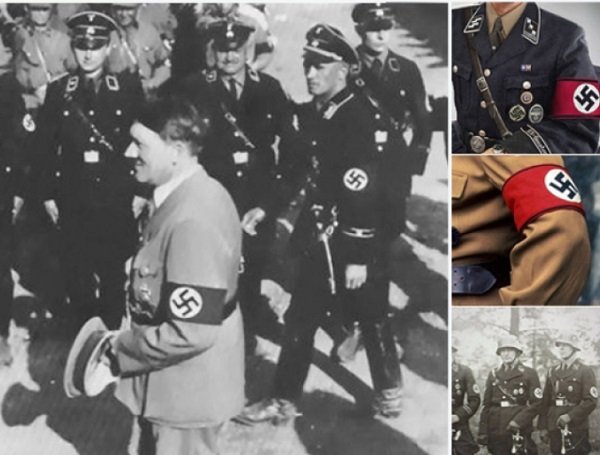 James Wood is correct – armbands are a trademark Nazi accessory. This prompted the Hoggs to remove the Twitter post. Woods commanded their correction and warned them about being manipulated by higher forces. 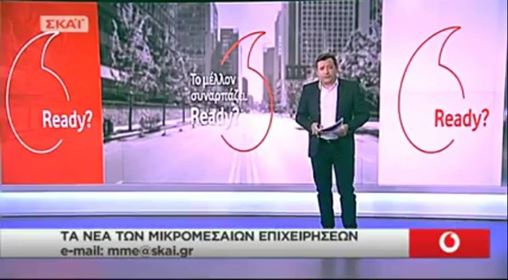 This appeared on Greek television. The Vodaphone logo looks like a 6 and there are three of them on the screen. Are you ready for 666? 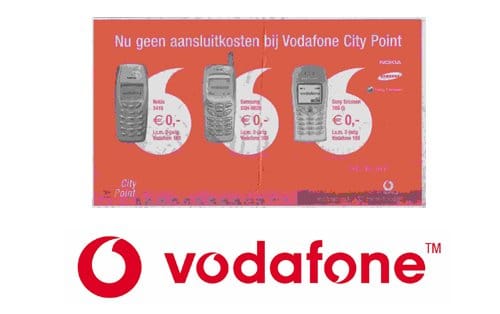 It is not the first time that Vodaphone plays around with 666. Even the official logo features three 6’s (two of them are inside the letter o).