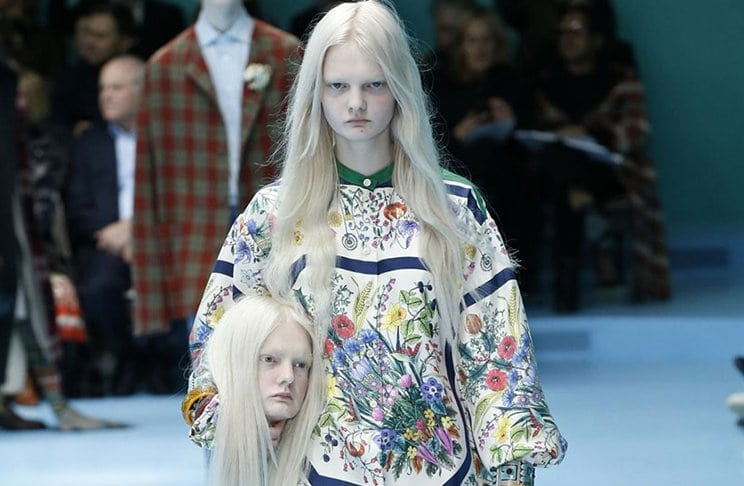 In this edition of SPOTM: The highly symbolic Gucci fashion show, Daniel Kaluuya, Lana Del Rey and a whole lot of industry wackness. 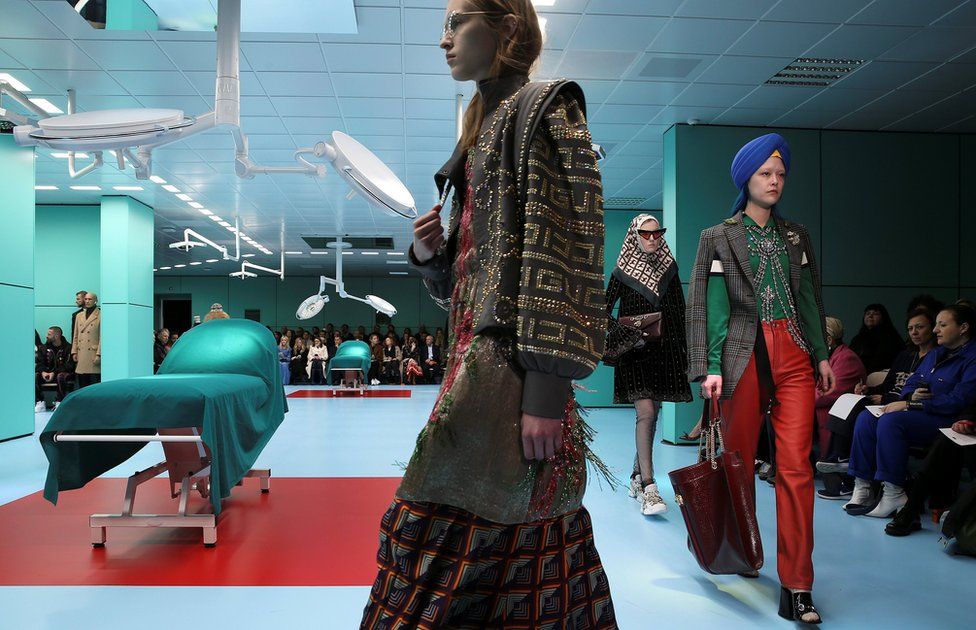 The runway was set up to look like an operating room. Apparently, it was used to perform horrific transformations on some models. 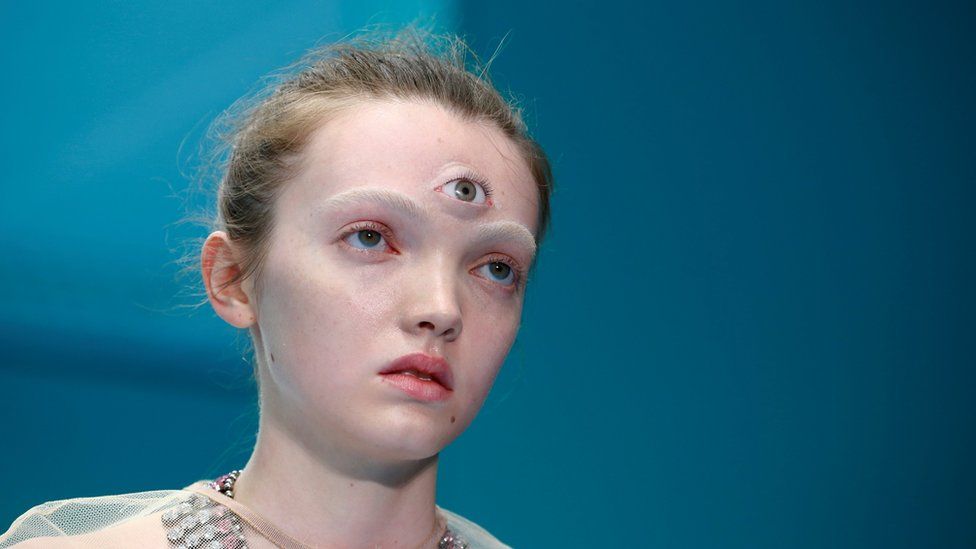 This girl (who looks as if she had a lobotomy) has a third eye on her forehead. The symbol of the third eye historically represented spiritual illumination. However, in today’s corrupt elite symbolism, it represents enslavement. 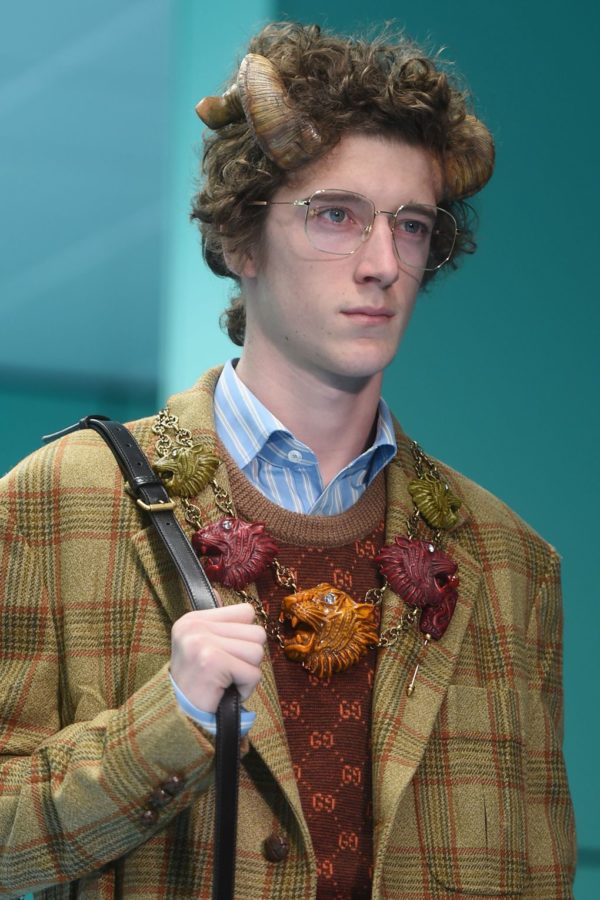 This guy has horns on his head and vaguely resembles classic depictions fauns, satyrs, the god Pan and Baphomet. The “operations” performed on the models are not only physical – they are spiritual. 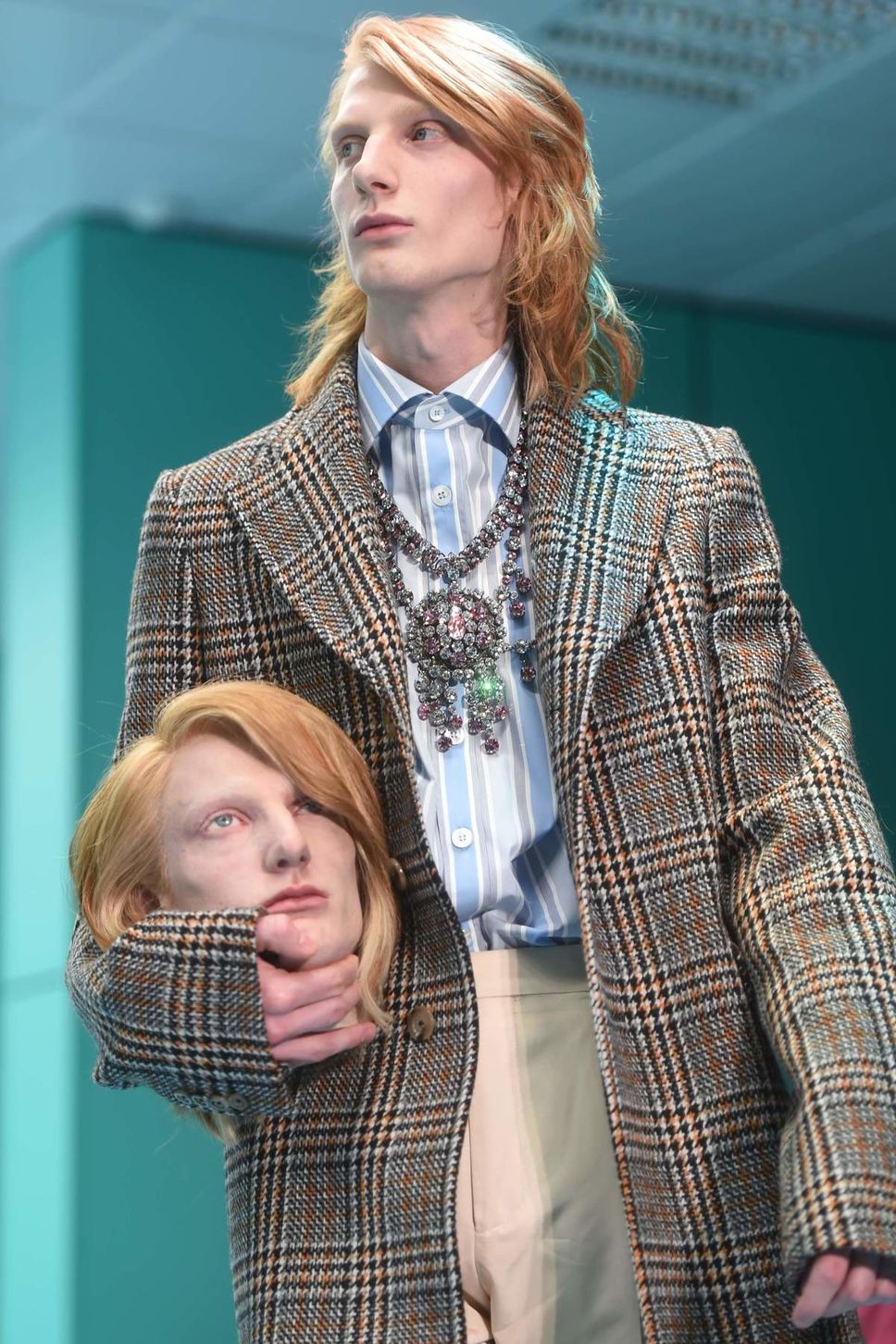 This guy holds his own severed head. Was his actual head replaced with a new head? Is he now a zombie? 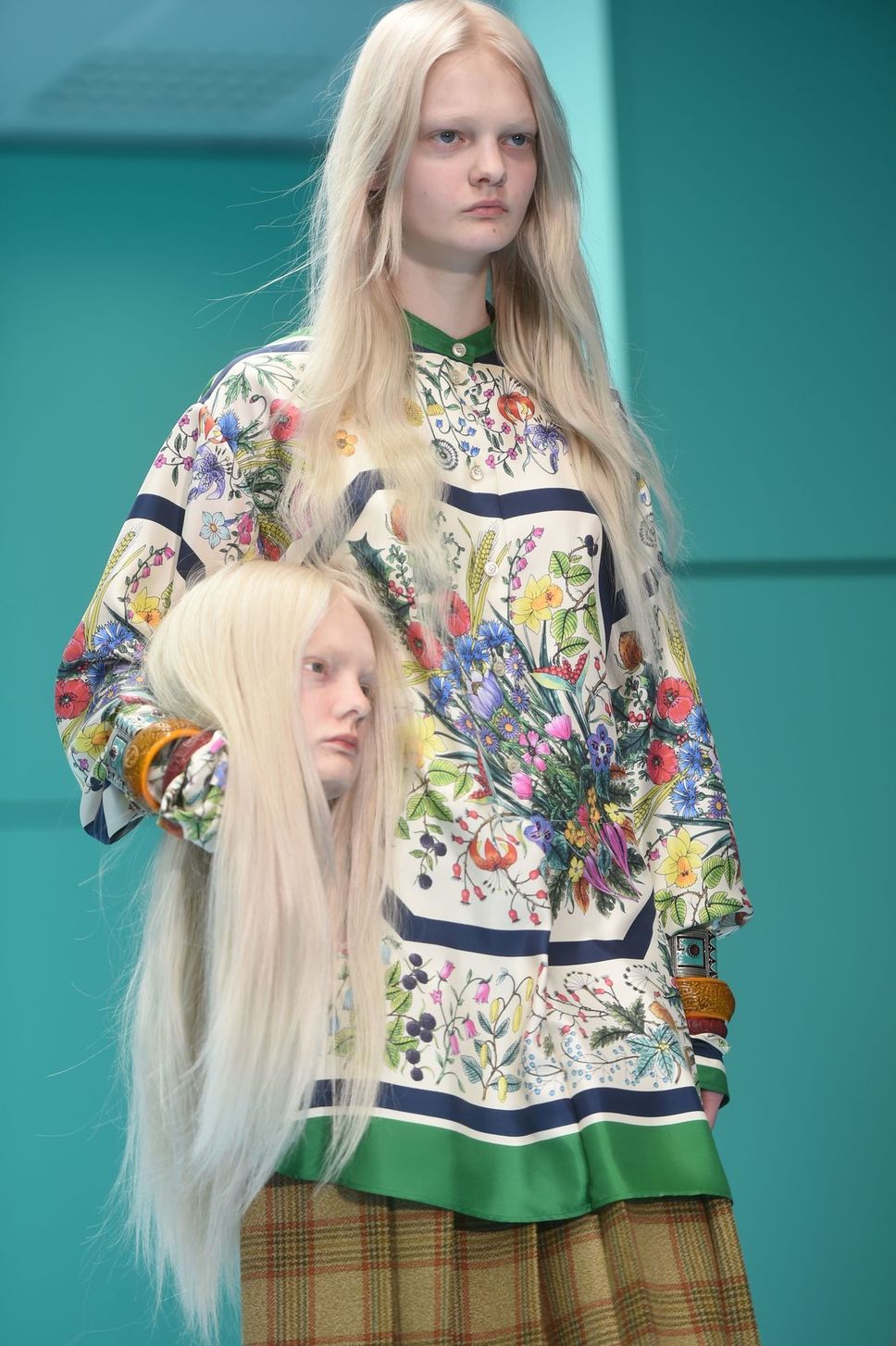 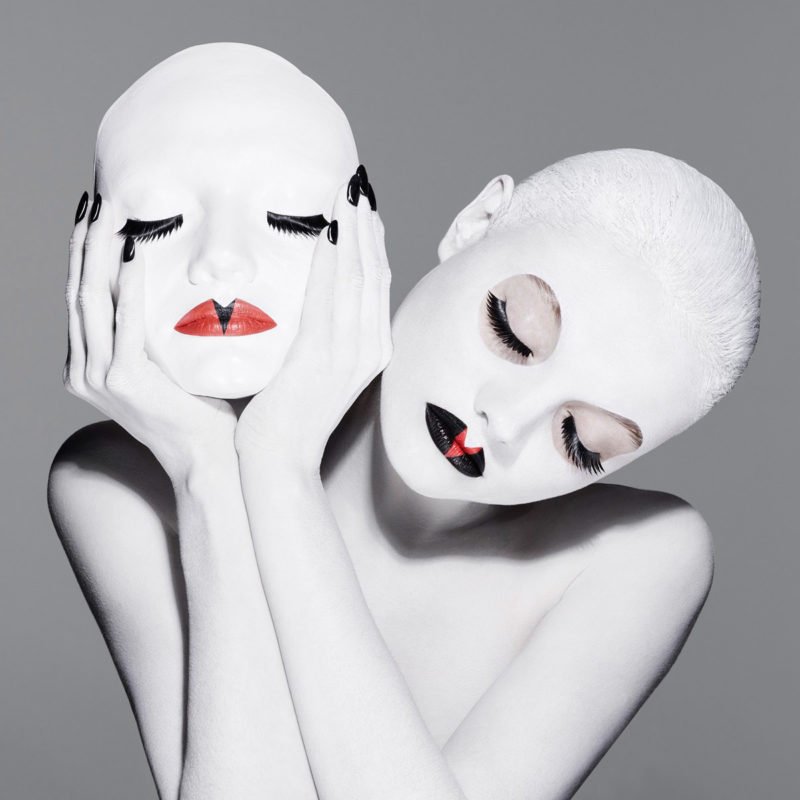 Speaking of MK symbolism, this photoshoot by Rankin for Hunger Magazine is full of it. While each image on its own can be open to interpretation, the combination of all of them points classic Monarch symbolism. Here, the model holds a mask modeled on her face, with inverted lipstick colors – pointing to the concepts of alter-persona and duality. 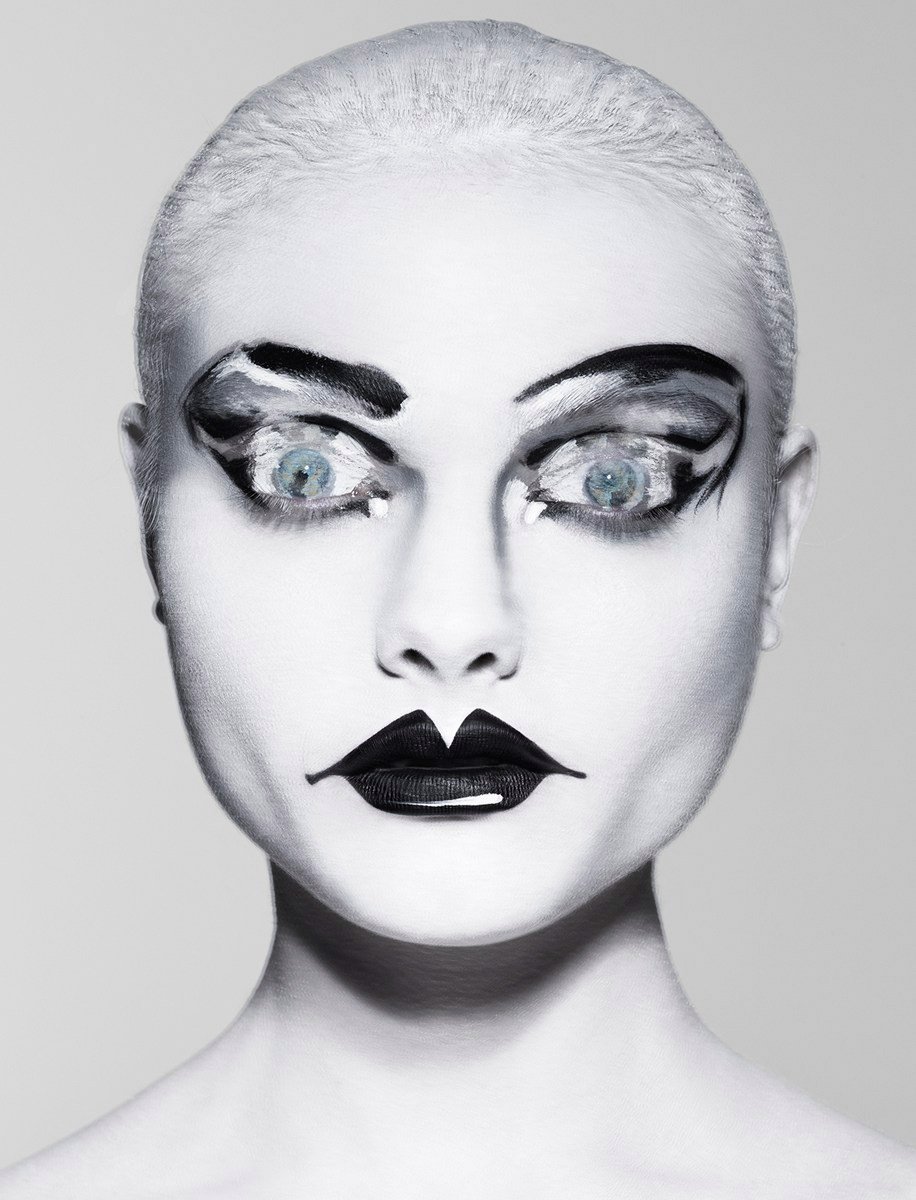 This rather scary pic features classic MK symbolism: Fake eyes drawn on the model’s shut eyes. She cannot see for herself and her reality is artifically created. 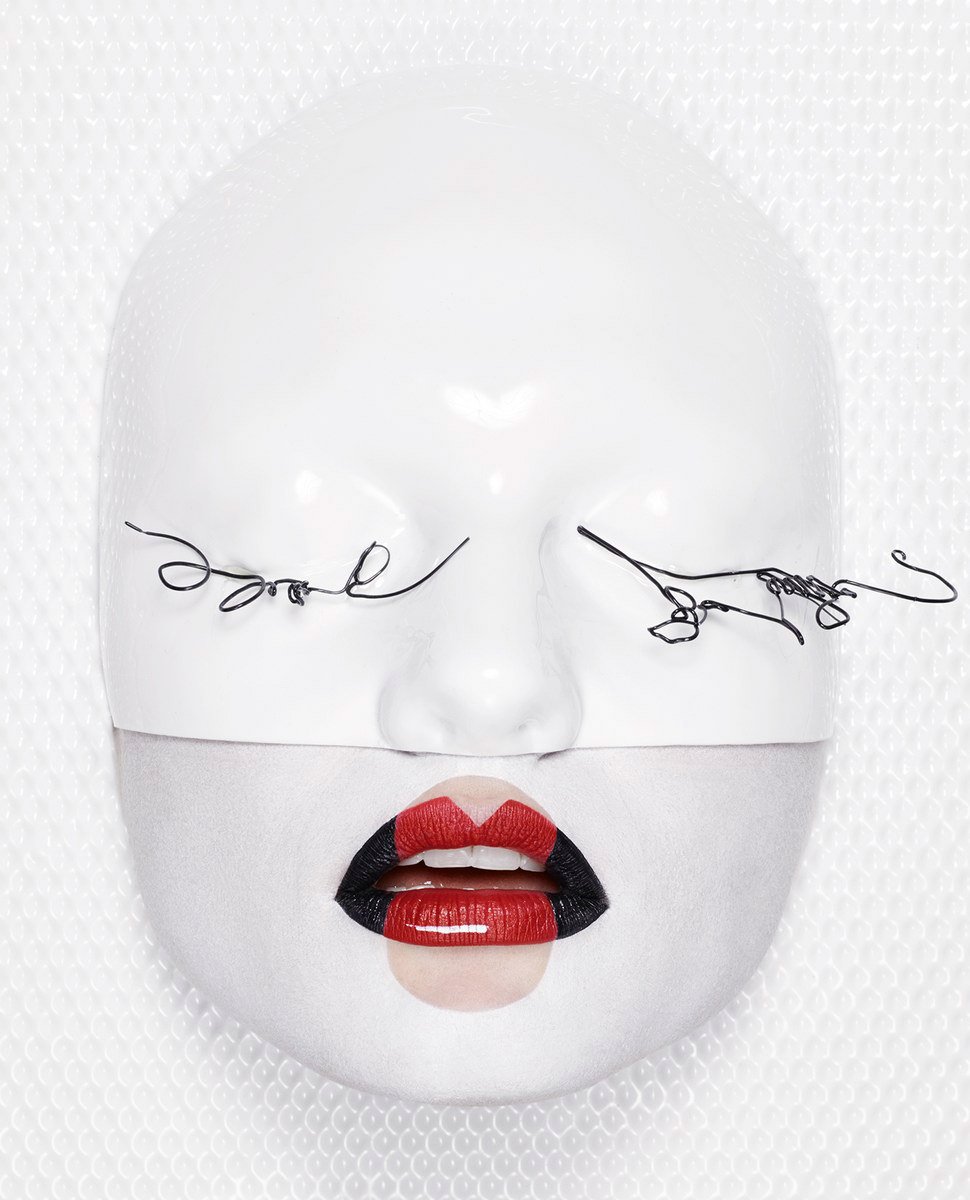 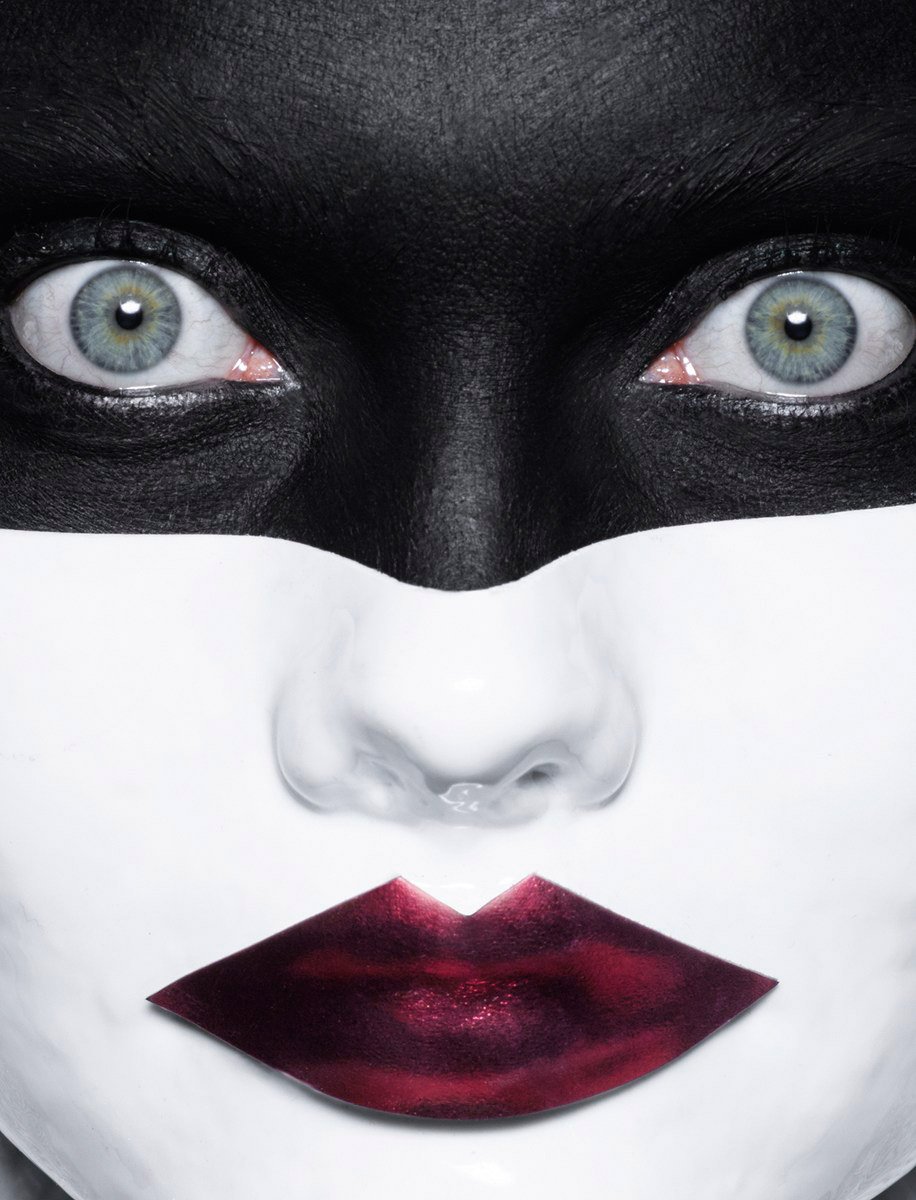 The model’s face is painted in black and white – representing duality. A huge part of MK programming is instilling opposite, dualistic personas into the slave. 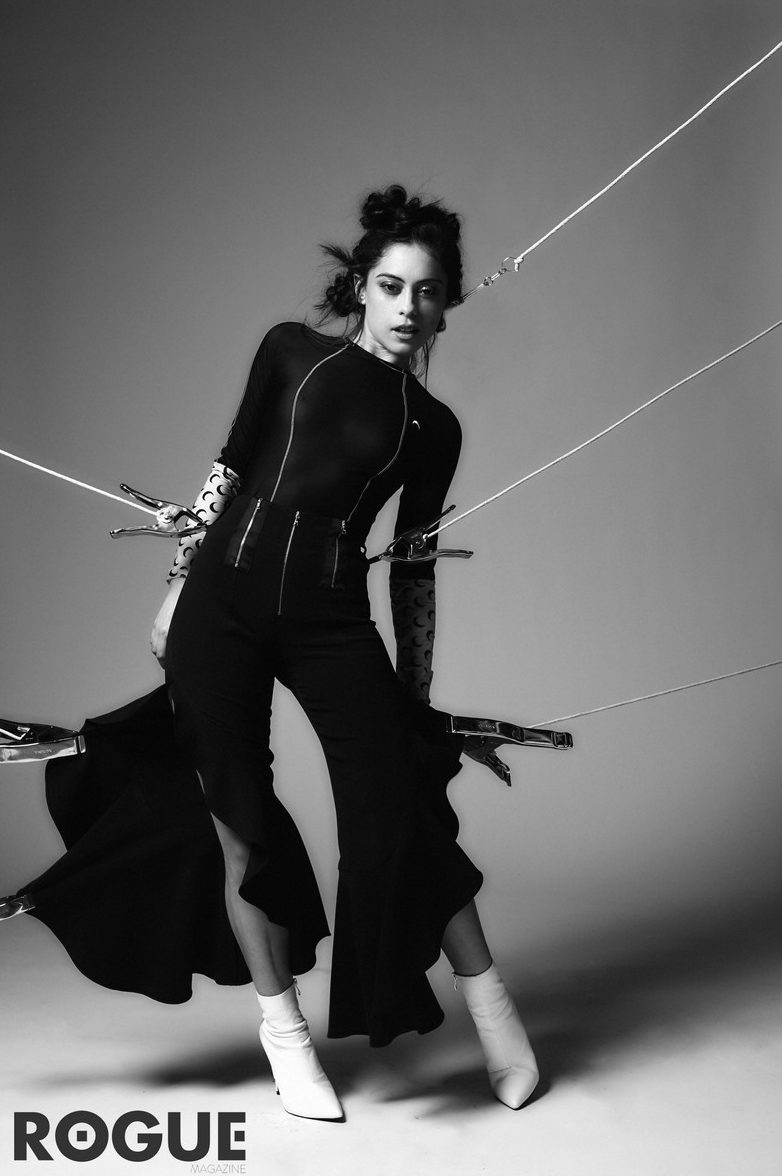 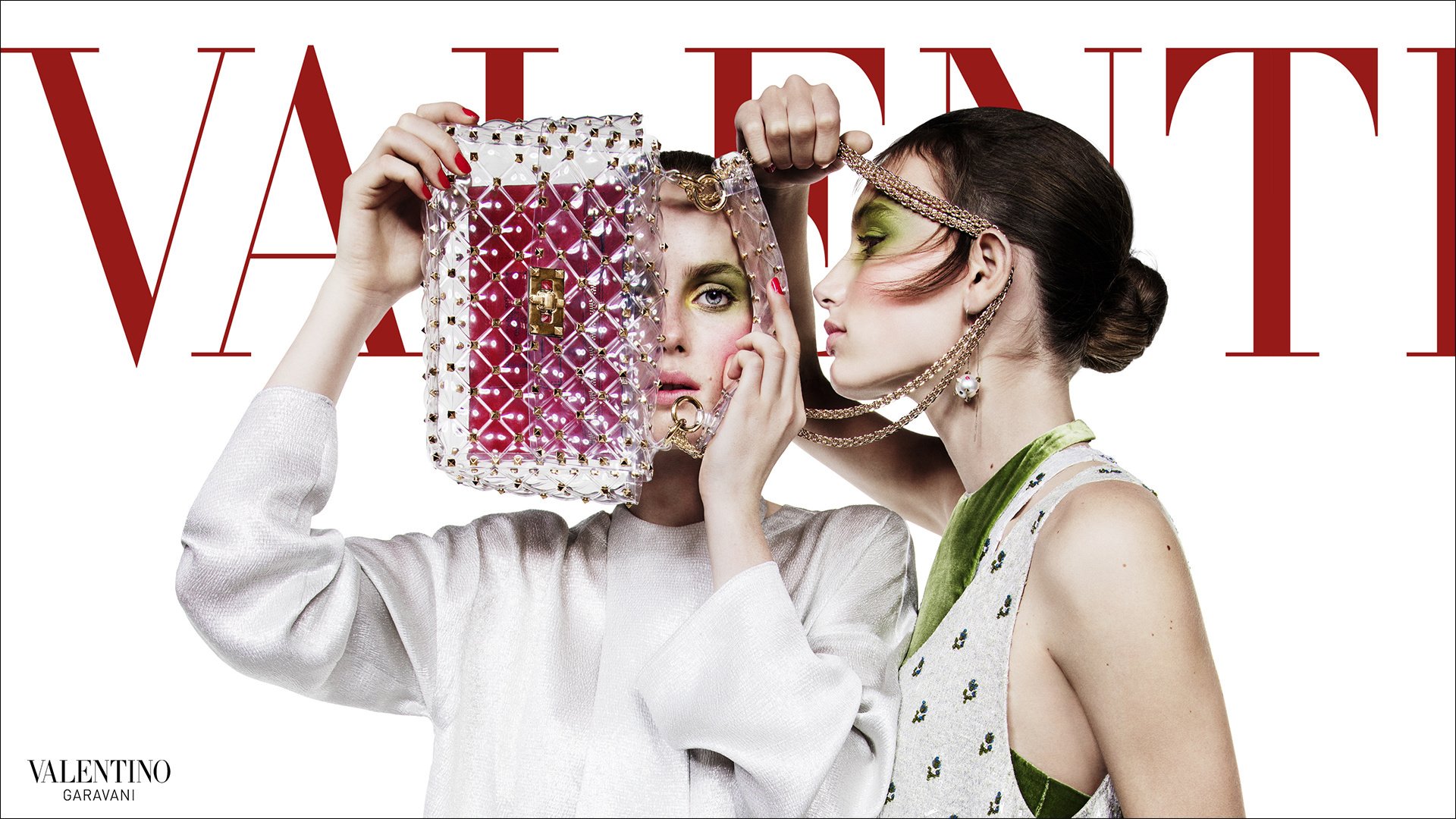 The new Valentino ad campaign is all about the one-eye sign. But wait, maybe it is all a coincidence. Women sometimes walk around with their purse like this. 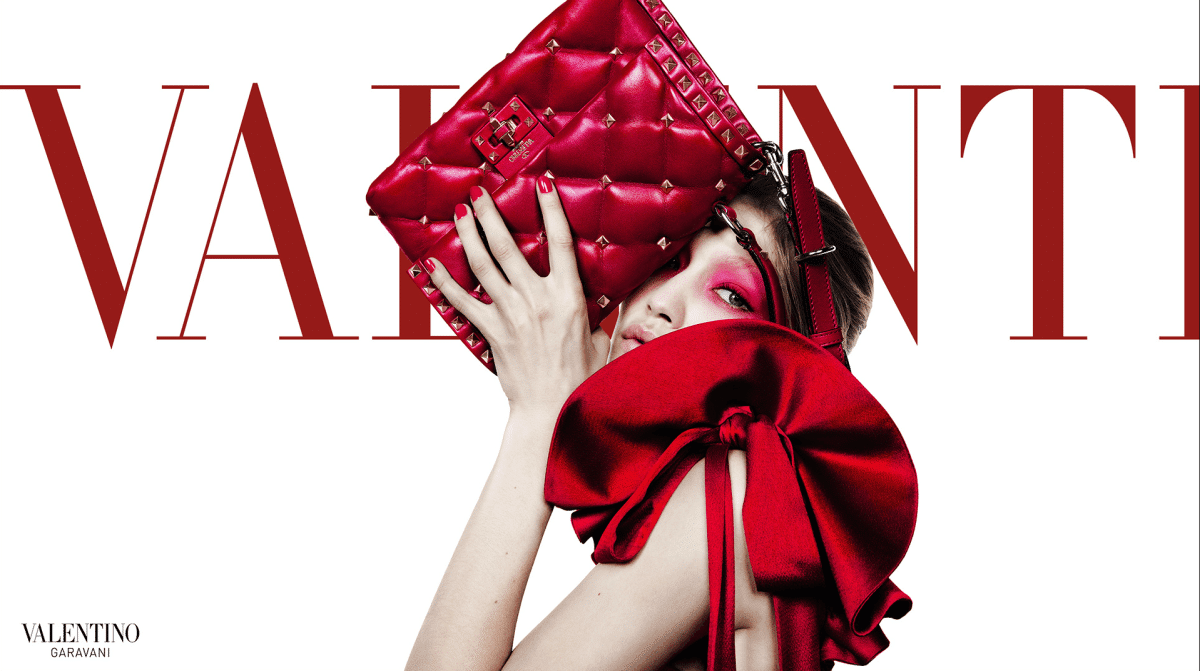 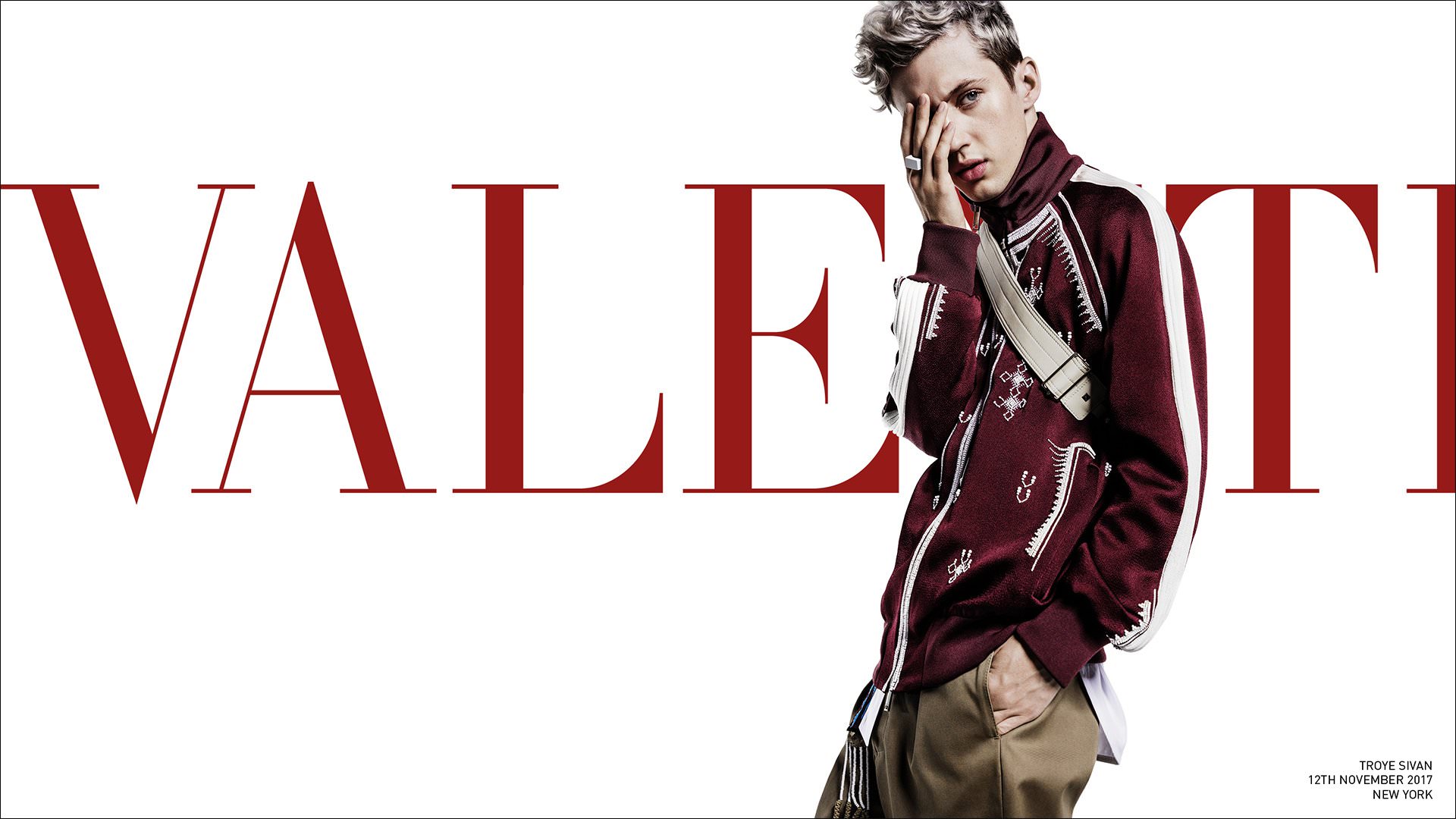 Definitely not a coincidence. 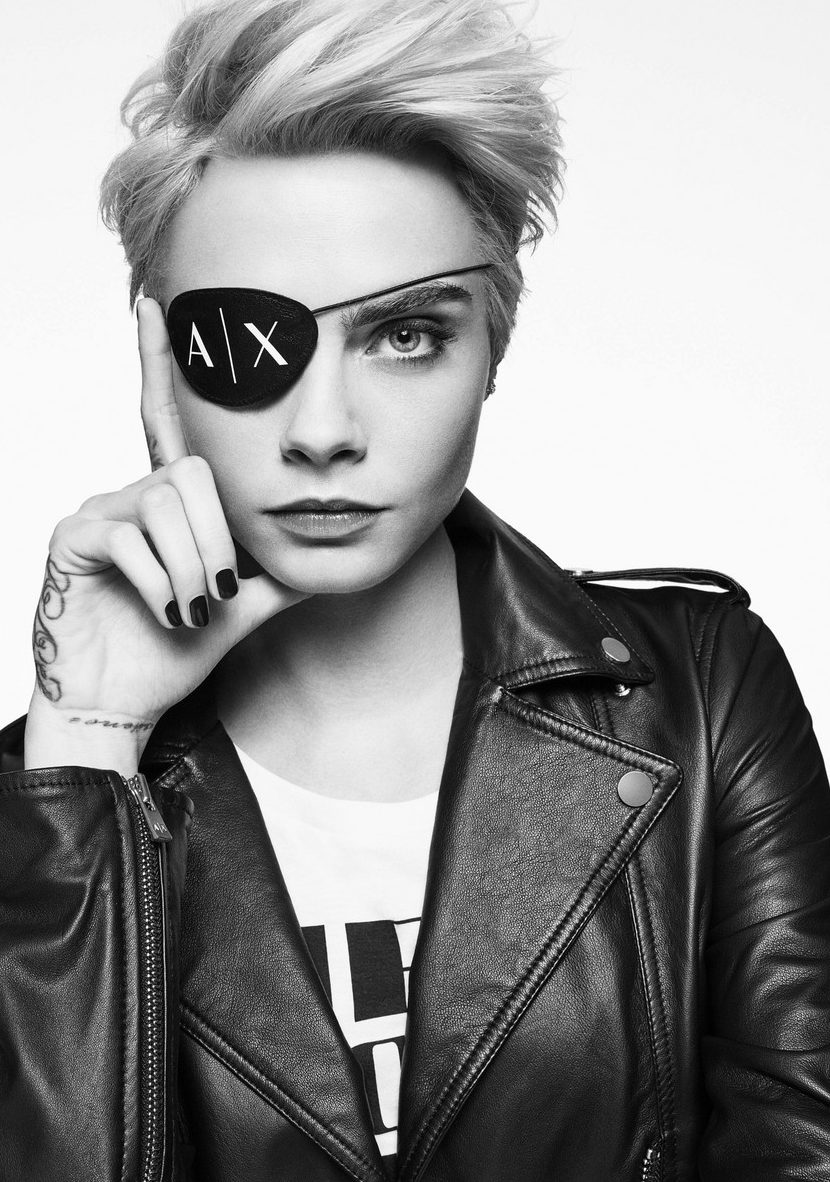 Another luxury brand, another one-eye sign. Cara Delevingne is doing it for AX. But wait, maybe its just an eyepatch. 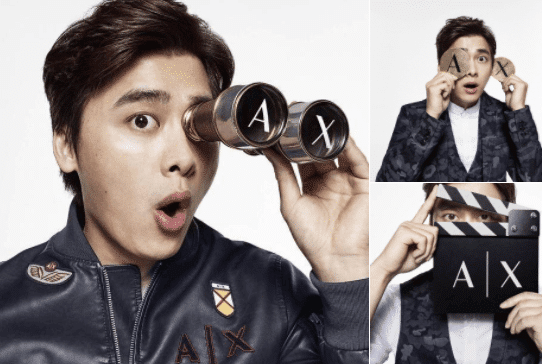 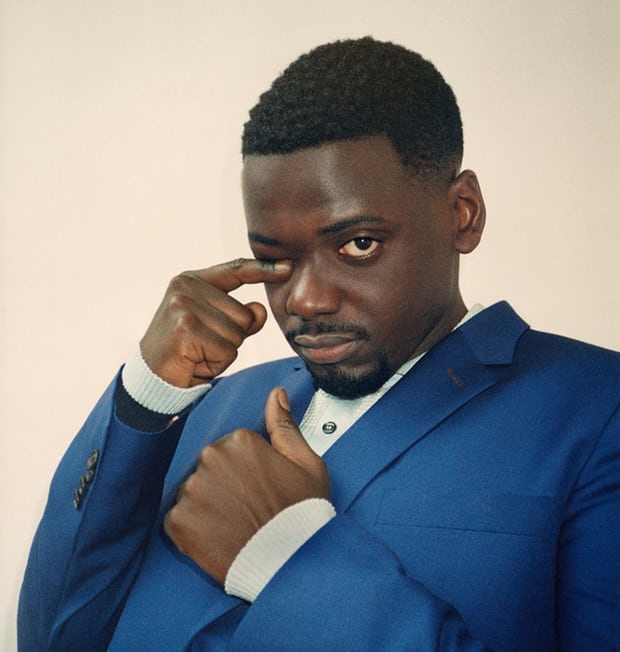 This pic was at the top of an article about Daniel Kaluuya, star of the movies Get Out and Black Panther. One eye hidden = Elite owned. 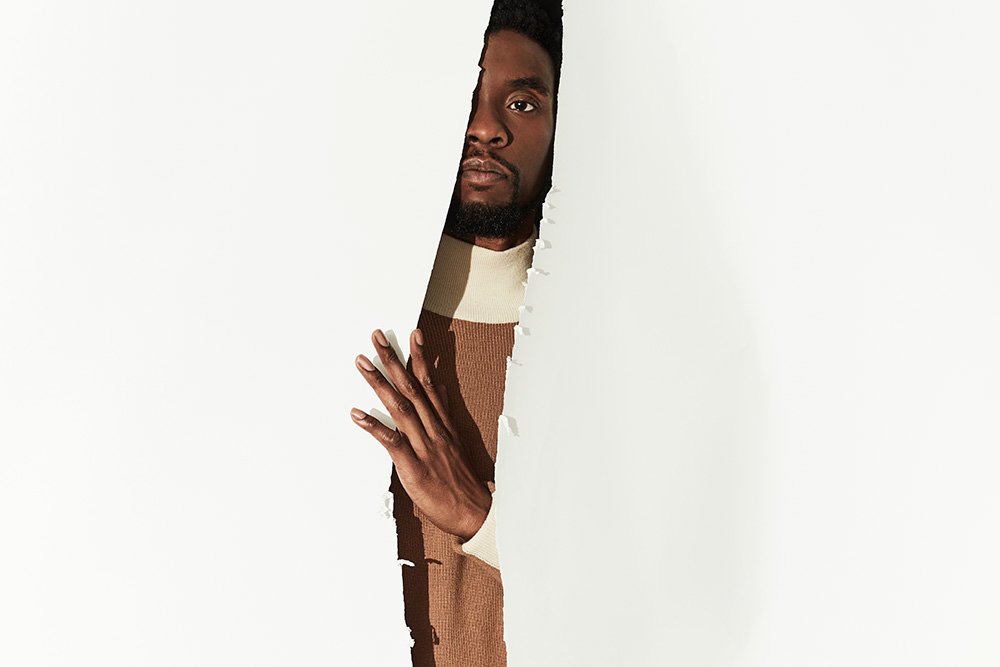 This pic was at the top of an article about Chadwick Boseman, star of the movie Black Panther. One eye hidden = Elite owned. 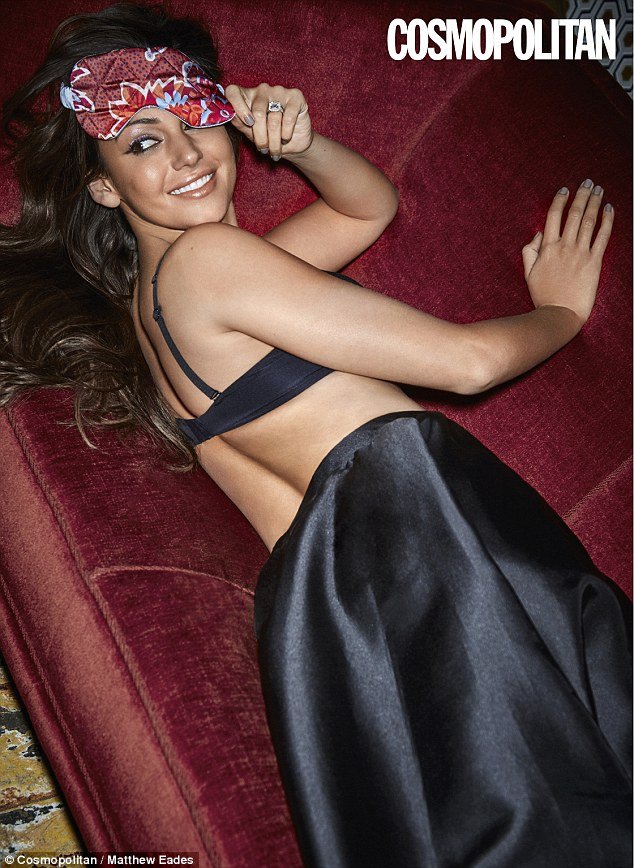 Michelle Keegan in Cosmopolitan magazine with one eye hidden. “But bro, wait, this is not Illuminati, she’s just being cute”. Possible. Let’s look at another pic. 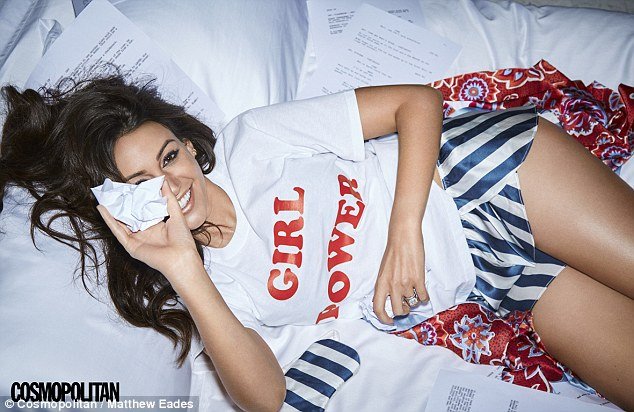 Same photoshoot. Same one-eye sign. The “Girl Power” shirt is rather ironic since she’s flashing her lack of power versus her elite owners. 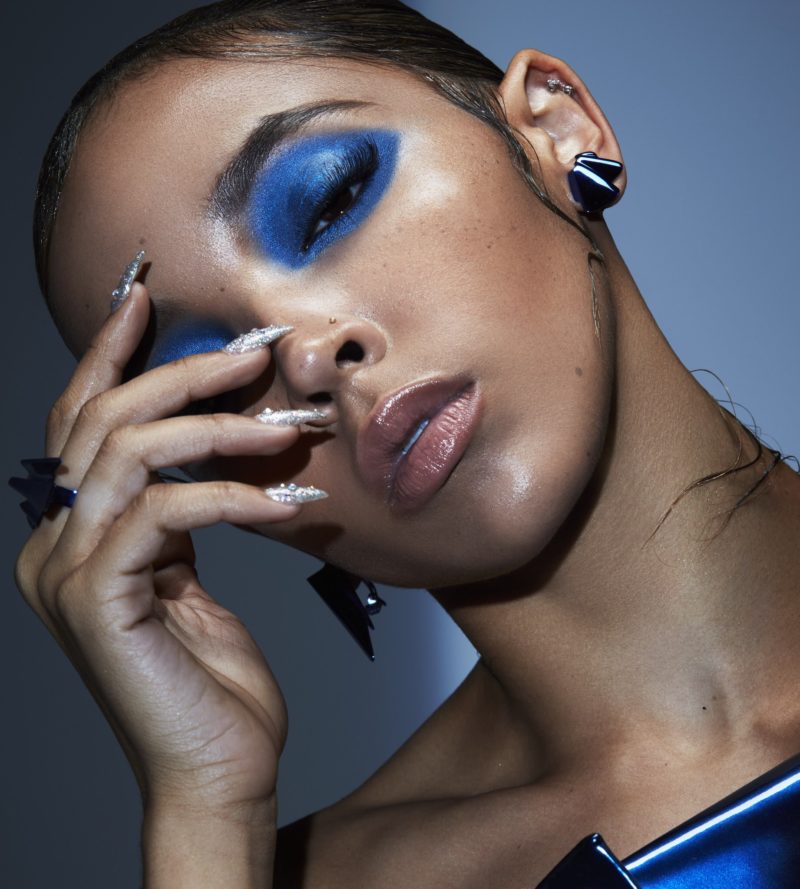 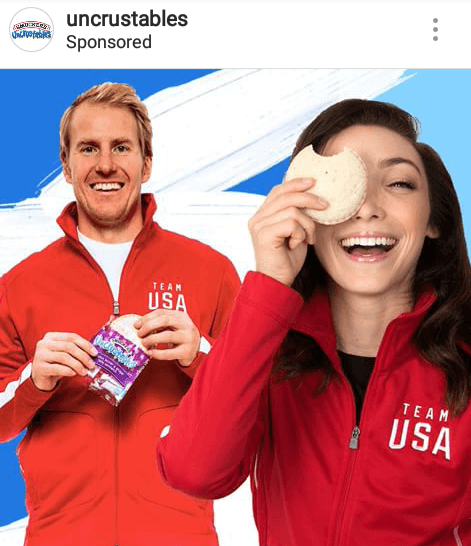 Do they need to make Olympic Athletes do this crap as well? Yes, yes they do. 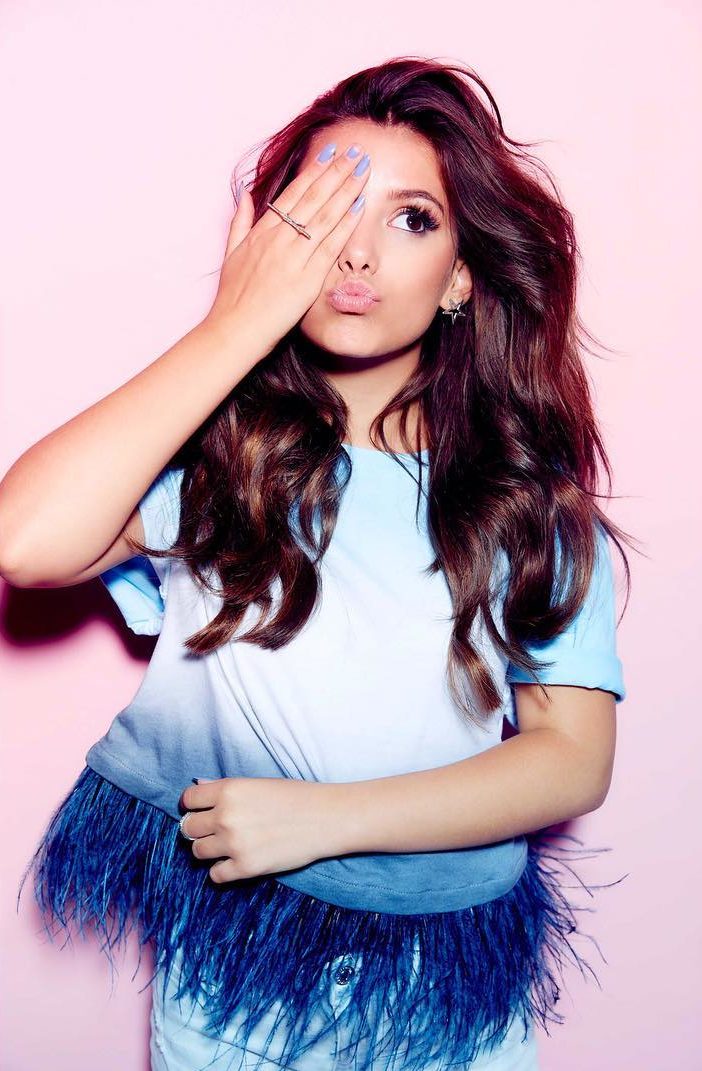 Madisyn Shipman is a 15-year-old actress known for her role as Kenzie Bell in the Nickelodeon sitcom Game Shakers. Nearly all of her fans are children. She posted this pic on all of her social media accounts. 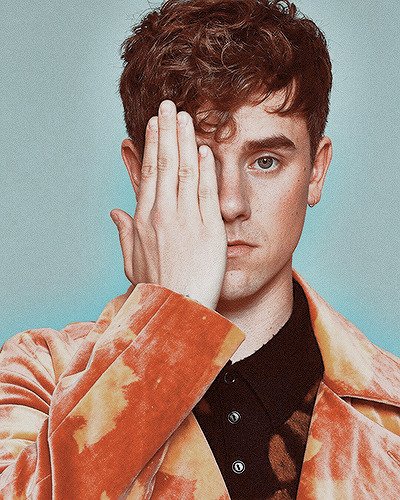 Connor Franta is a famous YouTuber with over 5 million subscribers. This is a pic of him in tmrw magazine. 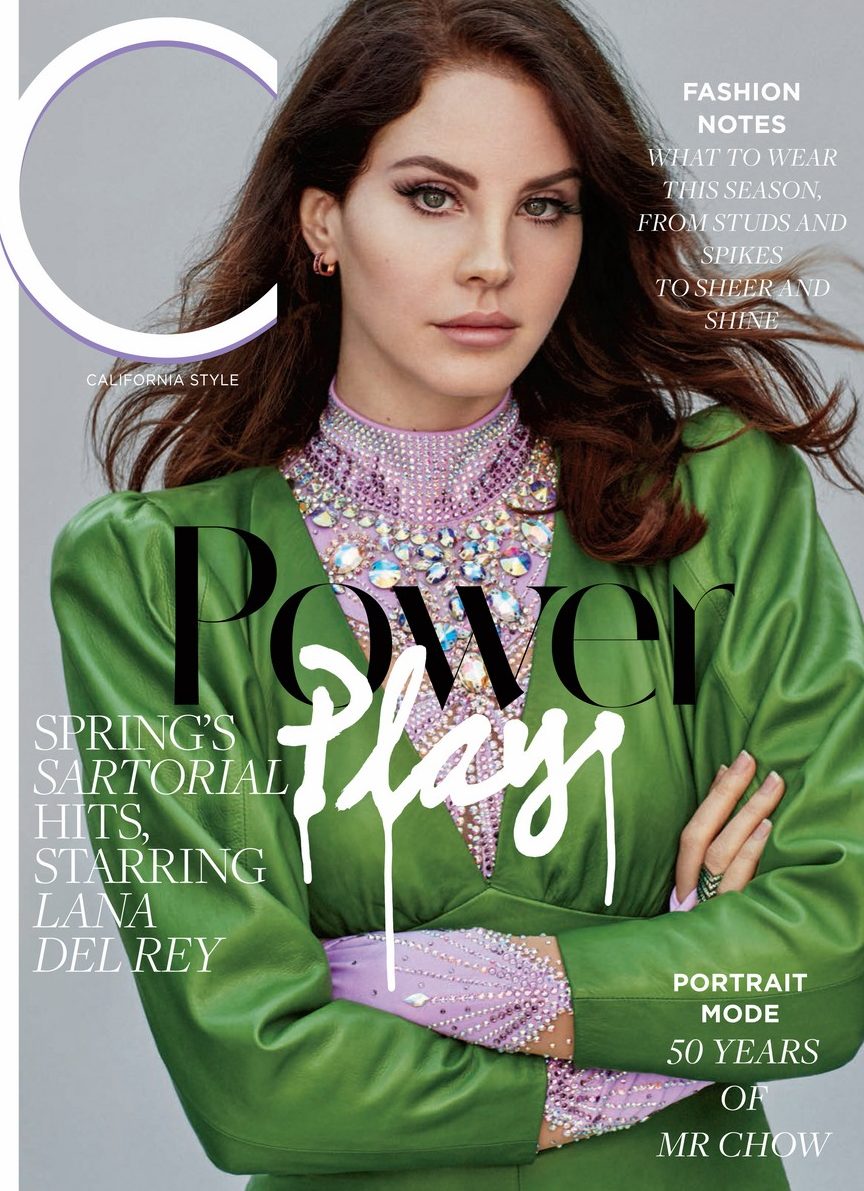 This magazine cover featuring Lana Del Rey is bizarrely symbolic – especially when one knows some details about her life. Across her chest are the words “Power Play”, with “Play” in white, dripping paint … or something else. As seen in several previous articles about Lana Del Rey, a lot of her work is about being a Sex Kitten at the service of the elite. Does the cover imply that she’s being “played with” by people in power? It would certainly be accurate. 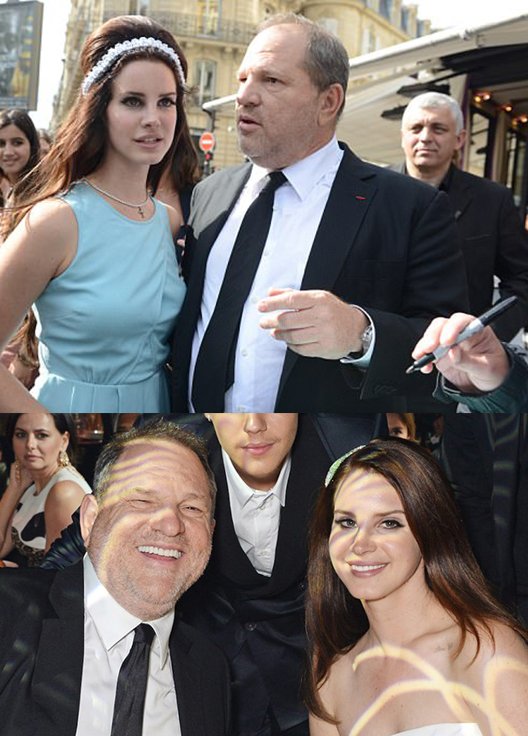 Lana was in a “relationship” with Hollywood super-creep Harvey Weinstein. She was truly being “played with” by powerful people.

Lana Del Rey’s song Cola is about her “relationship” with Weinstein. The lyrics are pure Beta Kitten stuff and are kind of disgusting. I mean, she even refers to him as “dad”.