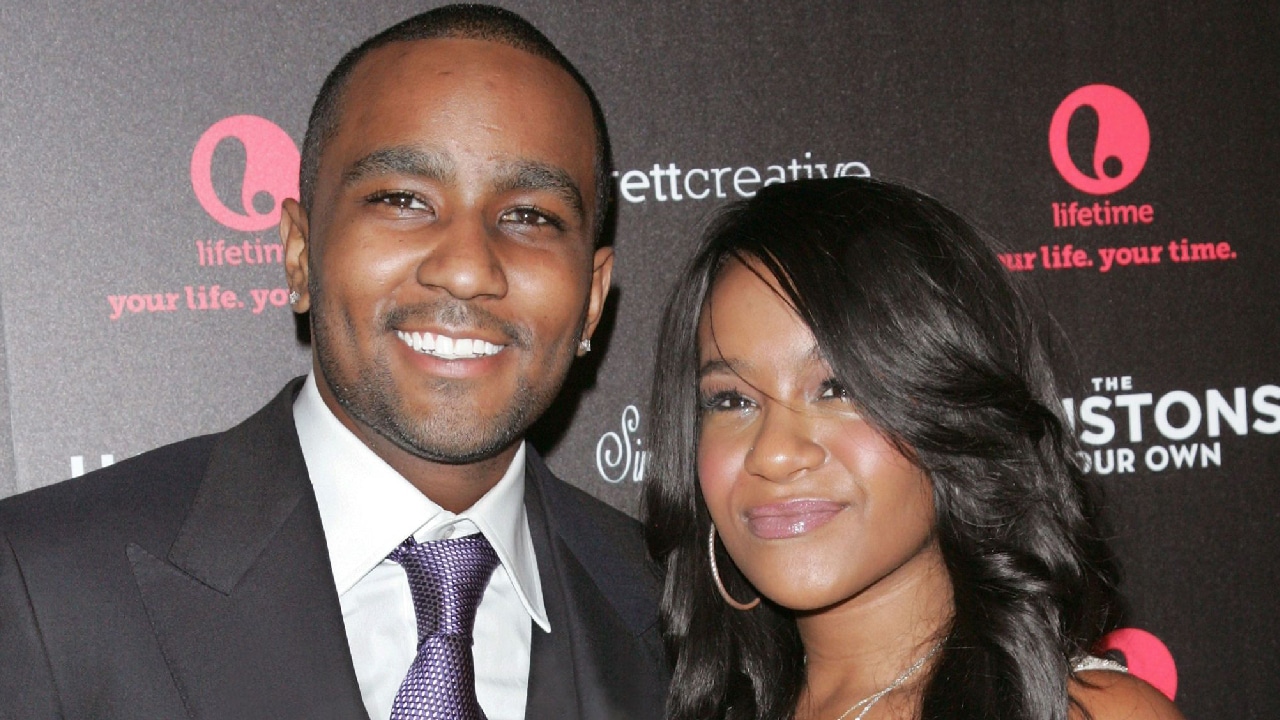 On January 1st, Nick Gordon, the ex-boyfriend of Bobbi Kristina Brown (the daughter of Whitney Houston) died suddenly at age 30. According to the Daily Mail, Gordon suffered a “series of heart attacks” after consuming drugs.

‘It’s early days but the suggestion is he was taking drugs with friends and he passed out. They drove him to the hospital, took him inside and then left him there,’ said an insider.
‘Whatever you think of Nick and his lifestyle, it’s terribly sad that his supposed friends just dumped him and drove away.’

According to dispatch audio, Gordon had “black fluid” foaming out of his mouth.

Nick Gordon had some sort of black fluid foaming out of his mouth when someone called 911 … and he wasn’t breathing.TMZ has obtained the Florida dispatch audio and it raises questions about the cause of death. The 911 call came in as “cardiac respiratory” on New Year’s Day. As we reported, Nick was rushed to the hospital where he died. A man claiming to be Nick’s brother said Nick died of an apparent OD, and the “black stuff” could support that conclusion. Black discharge is sometimes related to a “foam cone” that comes out of the mouth and nostrils after an opioid OD.

The medical examiner will conduct an autopsy — possibly Thursday — and the toxicology results should be available in about 3 weeks.

Gordon was 30 years old. Not unlike Whitney Houston and her daughter Bobbi Kristina Brown, Gordon’s death was quickly attributed to drugs. 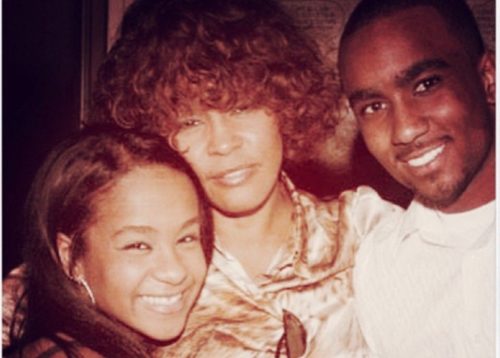 Whitney Houston with her daughter Bobbi Kristina Brown and Nick Gordon. All three are now dead.

To fully understand the strangeness surrounding this story, one needs to go back to 2012. On February 12th, Whitney Houston was found dead, face down in a bathtub. The autopsy attributed the death of a cocktail of drugs and water immersion.

At the time of her death, Whitney was not in the good graces of the industry. In the rare interviews she gave in her final years, she claimed that there were “evil eyes” all over her house and that she was “fighting against Satan“.

Houston was found dead on the fourth floor of the Beverly Hilton Hotel. A pre-Grammy Awards party was taking place at this exact location, a few floors below.

In the months that followed, it was discovered that the enigmatic “industry insider” Raffles Van Exel removed evidence from Whitney’s room before authorities got to it. This “insider” was also around Michael Jackson at the time of his equally mysterious death.

A few weeks later, a few weeks later, Bobby Brown’s sister Leolah went on record and stated: “I believe Whitney’s death was not accidental”. She also added that Bobby Kristina was “not safe”. That was three years prior to her death.

“I am concerned about my niece Bobbi Kristina, yes,” Leolah told Access Hollywood of her 18-year-old niece, who she refers to as “Krissy.” “Krissy is not safe right now. I want to say to Krissy that it’s very, very, very important that she does not trust anybody at this time. Anybody except her father, her grandmother Cissy and myself. And I mean that.

Leolah claims her brother Bobby is not doing well, but says he is not to blame for Whitney’s demise.

“Bobby has nothing, nothing at all to do with Whitney’s death,” she told Access.

While awaiting toxicology results to determine what killed the singer, Leolah told Access that she has reached out to the Beverly Hills Police Department to make sure they do a thorough investigation.

“I believe Whitney’s death was not accidental. No,” she claimed.

According to Leolah, what then killed the singer?

“My attorney has advised me not to get into that at all,” she told Access. “But, it’s very important to know that she did not just pass away like that. No. And if it’s the last thing that I do, I’m going to find out what truly happened to my sister.”

Three years later, Whitney’s daughter Bobbi Kristina Brown was found face down in a bathtub – exactly like her mother. After spending six months in a “medically-induced” coma, she died in July 2015, at age 22. The cause of death was identical to her mother’s: A cocktail of drugs and water immersion.

Another strange fact: Two weeks prior to Bobbi Kristina’s death, Steven Stepho, a roommate of Nick Gordon and a “confident” of the couple was making regular appearances in mass media and was revealing some dark facts about the couple. He died from an overdose at age 22.

A screenshot of an interview given by Steve Stepho to celebrity gossip site Radar Online.

In this interview, Stepho accused Nick Gordon of taking advantage of Bobbi Kristina Brown and her money.

Nick Gordon was taken in by Whitney Houston at age 12. He called her “mom” and he called Bobbi Kristina “lil sis”. Therefore, he was not just a “boyfriend”, he was part of the family. As the years went by, the relationship between him and Bobbi Kristina became romantic. 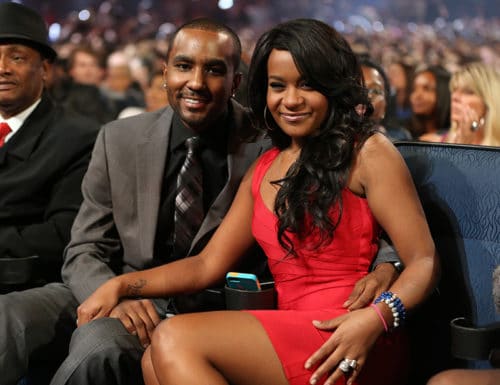 Nick Gordon and Bobbi Kristina Brown at the “We Will Always Love You: A GRAMMY Salute to Whitney Houston” in October 2012.

After Bobbi Kristina’s untimely death, Gordon was accused by her estate of wrongful death for giving her a “toxic mixture” of drugs. Although he never faced criminal charges, Gordon was found liable for her death.

“Gordon protested his innocence and insists he did everything he could to resuscitate the 22-year-old budding singer after finding her unconscious at their Alpharetta, Georgia home. However he was held legally responsible for Bobbi Kristina’s wrongful death by default and ordered to pay $36 million in damages when he failed to fight a civil case brought by her family.”
– Op. Cit., Daily Mail

Although it is nearly impossible to untangle all of the mysteries surrounding the deaths of Whitney Houston, Bobbi Kristina Brown and now Nick Gordon, there are some items that cannot be dismissed. First, the fact Whitney and her daughter were found in a bathtub, in the same exact position is way too symbolic to be coincidental. There’s a message there. Another message: Nearly everyone who knew a little too much about this case died as well.

Whitney Houston claimed that dark forces were against her. These dark forces appear to still be at work today.