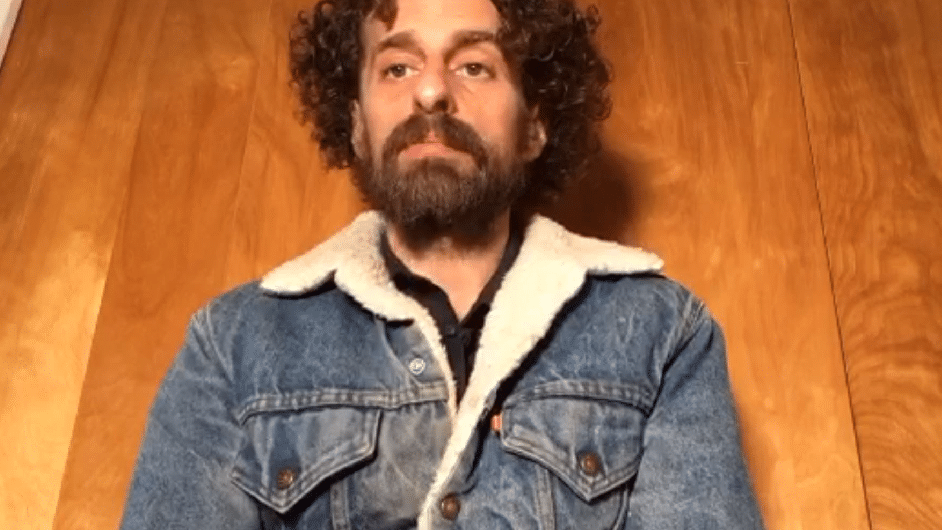 Isaac Kappy was an actor who appeared in several Hollywood productions such as Thor, Terminator Salvation, and the series Breaking Bad. However, in the past years, he was mostly known for accusing several Hollywood personalities of pedophilia and satanic ritual abuse. Some of the names he named throughout his videos and social media posts are Tom Hanks, Steven Speilberg, James Gunn, Kathie Griffith, and Seth Green. 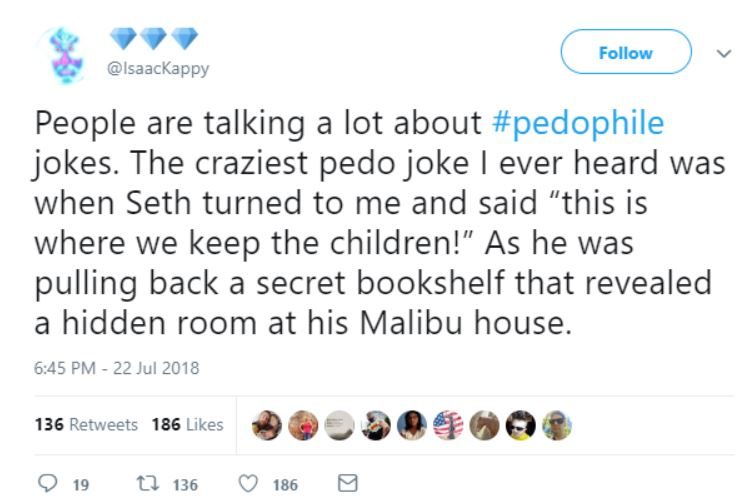 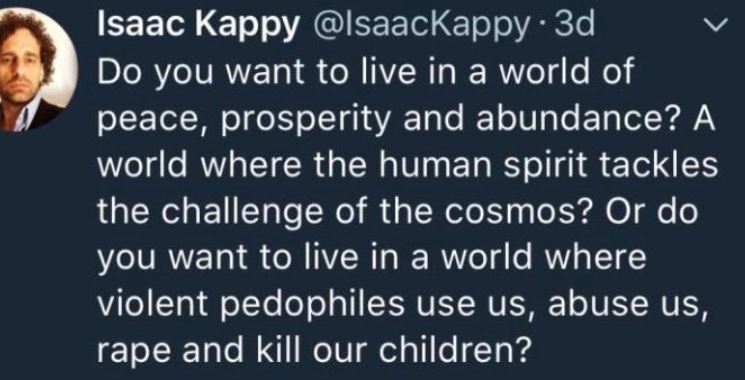 Soon after these accusations, Kappy made the news for allegedly choking his friend Paris Jackson at a party and for threatening Seth Green on several occasions. These actions lead him to be investigated by the LAPD and to be labeled as a “nutjob” by mass media sources.

On May 14th, Kappy found a violent death after plunging from a bridge onto the Interstate 40 highway in Arizona. According to police sources, Kappy “forced himself” off the bridge after two teenagers physically attempted to stop him from doing so. After the fatal jump, Kappy was struck by a passing vehicle.

Shortly before his death, Kappy deleted his entire Instagram history and posted a final letter with the ominous caption: “Beware the man that has nothing to lose, for he has nothing to protect”. In this lengthy suicide note, Kappy writes that he “has not been a good guy” and compared himself to Judas Iscariot (who betrayed Jesus). He also referred to Donald Trump, the QAnon movement and his attempts at exposing Hollywood.

A few days before his death, Kappy posted a final video where he repeats several times that he did a “very dumb thing” and that he let “the darkness consume him”. 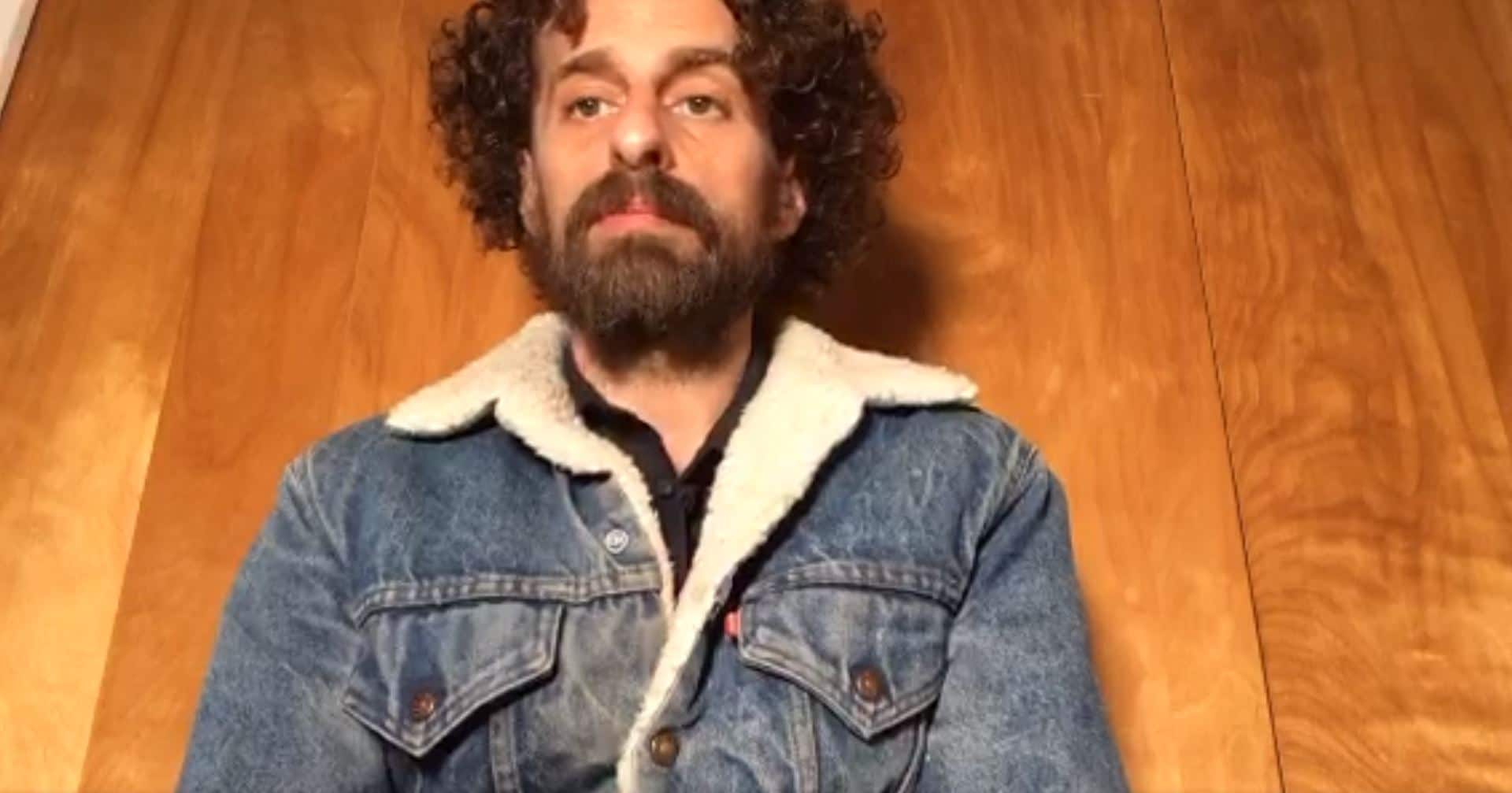 Although Kappy does not explain exactly what he did (because that would put people in harm’s way), he is convinced that there is no coming back from his decision and that his life was essentially over.

Here some notable quotes from the video where he also answers questions from viewers.

“This will likely be my last broadcast.”

“There are a lot of people that I kept out of my life, that I wanted in my life, but I didn’t want to bring harm to, because of all the Illuminati sh*t.”

“I took some bait. There was a lot of work in inducing what I did.”

“I’m a traitor and it happened in the blink of an eye. I accessed some very high levels of consciousness and then I went way, way, way down.”

“I exposed a lot of bad guys and now I’m exposing myself.”

“Have I become one of them? I am. Now I am one of them. Those people that I was so concerned with finding and rooting out because of the darkness … and I just let the darkness consume me.”

“In the beginning, when I came out, it was from a place of bravery and love. I have betrayed all of you.”

“They will write books about this decision and how f*cking dumb it is.”

“Did I lie about Seth Green? No, Seth Green is a pedophile.”

I crossed a line I shouldn’t have crossed.

“I am not suicidal.”

“I’m not going to tell you what I did because, at this point, it could still endanger people and I don’t want to do that.”

“Can you help me? You can pray for my soul.”

“I did not join the Illuminati.”

“Something bad is about to happen.”

“Some things were planted inside my consciousness.”

“Have I been MKULTRA-ed? Well, let’s say there was some things that happened that were not normal as far as things playing in my head that came from outside.”

Kappy also said on a few occasions that he was suffering from PTSD and that he underwent severe trauma.

All of these bizarre facts sparked a great number of theories across the internet. Some claim that the people who were “physically restraining Kappy” before jumping were actually pushing him off the bridge. The fact that Kappy clearly stated that he was not suicidal in his final video only exacerbated these theories.

Others state that Kappy was a victim of gangstalking, which could explain the quote from his final video about “things playing in my head that came from outside”. Other theories claim that he was being blackmailed by the elite, citing a mysterious video involving children that briefly surfaced on Kappy’s social media accounts.

Even more bizarre, some claim that Tom Hanks “predicted” Kappy’s death in one of his IG posts.

For years now, Tom Hanks has been creeping people out with bizarre pictures of random single gloves, shoes or boots found on the ground, combined with strange captions. Many of the comments on these pictures state that these pictures actually represent people who were killed or abducted by the occult elite.

About a month prior to Kappy’s death, Hanks (who was accused by Kappy of pedophilia) posted the above picture of a glove on Route 66 (Kappy died on Route 66) with the caption: