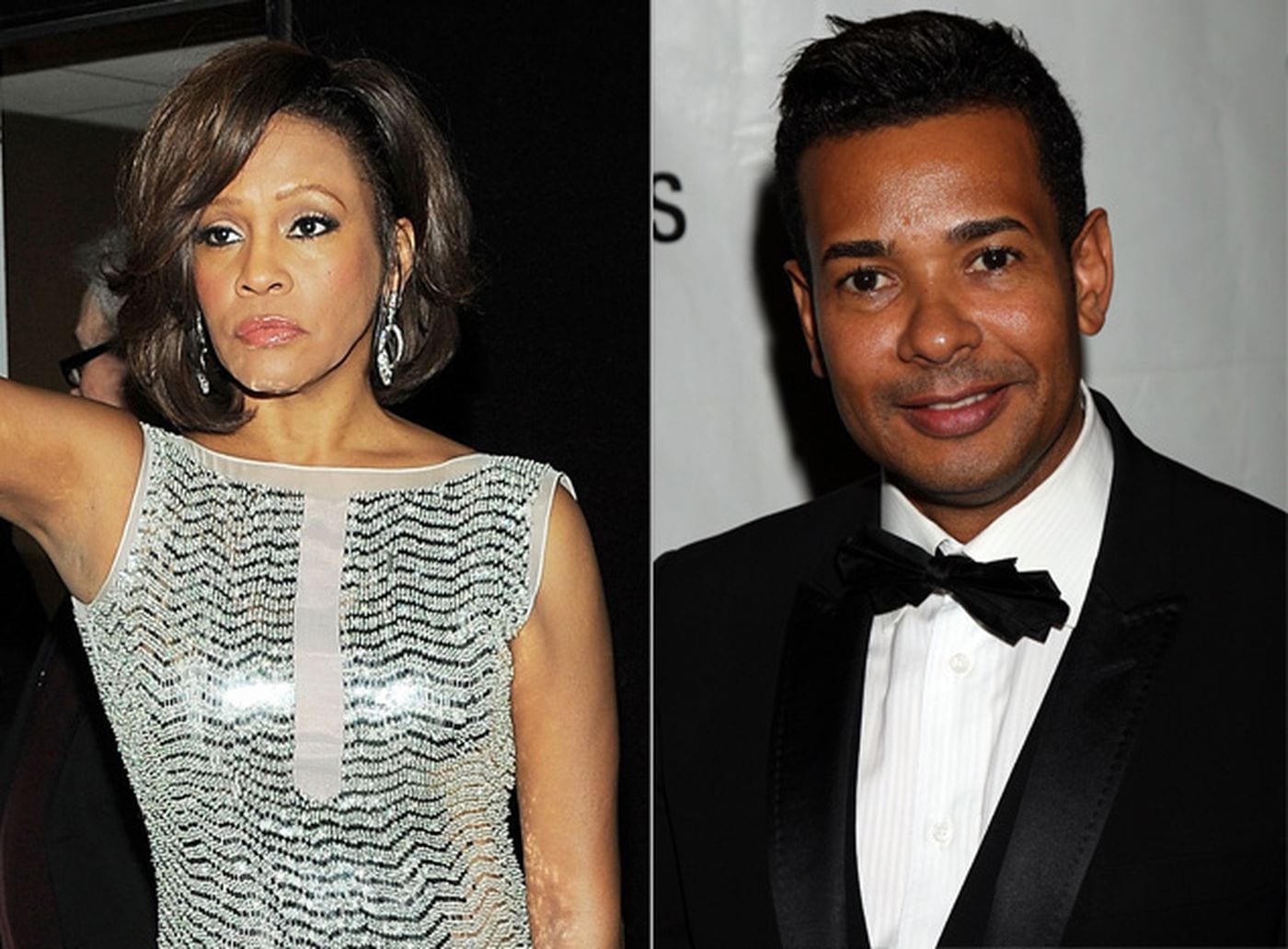 In my article on Whitney Houston and the Grammy Awards, I quoted an article that describes the odd presence of a guy named Raffles van Exel at the time of Whitney’s death. Described as a “Hollywood mystery”, the article states Raffles “trades on being an “insider” when there’s a scandal; No one really knows him, but he’s always where there’s action and celebrities.” He was also around Micheal Jackson during his difficult periods.

It was then discovered that Raffles was the one who took pictures of Whitney in her casket to then sell them to the National Inquirer. Today, another odd piece of information is out: Raffles admitted to removing “evidence” from Whitney’s room. How come this weird fellow with no family ties whatsoever has an all-access pass around celebrities in trouble? Is he an Illuminati insider that “facilitates” the sacrifices? Here’s an article on him removing evidence from Whitney’s room.

Man Confesses He Removed Evidence From Whitney Houston Death Scene: ‘Someone Had To Do It’ (EXCLUSIVE DETAILS)

A close confidant of the late pop diva Whitney Houston has admitted he cleaned up the hotel room where she drowned, Celebuzz has learned.

In an interview with respected Dutch newspaper The Telegraph on February 15, just four days after the singer’s death, Raffles van Exel confessed: “The room had to be emptied.”

“Someone had to do it,” van Exel told the newspaper, according to a translation of the article published online.

Van Exel stopped short of telling The Telegraph what exactly he removed from the suite and he has not returned Celebuzz’s request for comment.

Last week, the Los Angeles County Coroner’s Office declared Houston, 48, died from an accidental drowning in a hotel bathtub with the “effects of atherosclerotic heart disease and cocaine use.”

Sources tell Celebuzz that Beverly Hills police are still investigating how Houston acquired the drugs that contributed to her death and whether they were hidden from police and first responders.

No cocaine or drug paraphernalia were found in the suite at the Beverly Hilton Hotel in Beverly Hills, Calif., the source adds.

However, Houston’s cocaine use appeared to have occurred “in the time period just immediately prior to her collapse in the bathtub at the hotel,” Chief Coroner Craig Harvey said when he announced the findings of his report, last week.

“(Houston’s case) is still an open investigation for us… I can’t disclose any details about the investigation,” BHPD Lt. Mark Rosen told People on March 23.

In various media released, Van Exel, a Dutch national, touts himself as a “highly respected entertainment consultant” who has “guided some of the world’s most acclaimed executives and celebrities.”

His relationship with Houston and other stars, including late King of Pop Michael Jackson, have been the focus of investigation on two websites, including the urban blog Diary of a Hollywood Street King and Forbes.