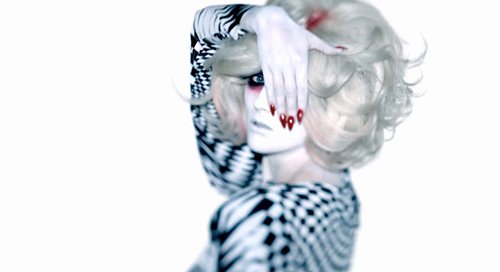 The marketing people at Lexus are apparently trying to give their brand a new hip and fashion-forward image in order impress their bored and jaded target market. Unfortunately, these days, being hip and fashion-forward means rehashing the same god-awful yet increasingly prevalent Illuminati symbolism along with the Agenda that goes with. As we’ve seen in countless previous articles, Illuminati symbolism is all about the one-eye sign, the concept of duality – all of that mixed with references to mind control and police state imagery. Believe it or not, all of this can be found in this Lexus ad campaign.

Since people who buy luxury cars are not trying to simply go from point A to point B (they’re trying to go from point A to point B while impressing people at point C),  ads selling these products are less about cost, gas mileage and interest rates and more about image and style. Sadly, “style” now equals Illuminati symbolism. Here’s the first Lexus ad, directed by Melina Matsoukas.

Here are some of the images flashed during that ad. 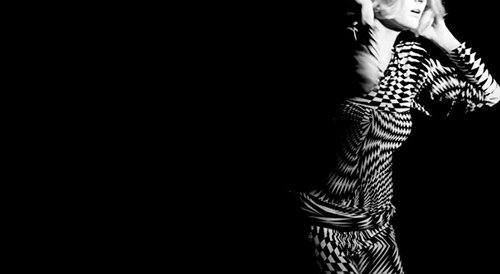 A model with a checkerboard pattern dress. It is one of the many references to the occult concept of duality in the ad. 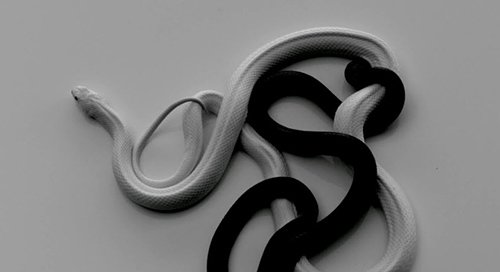 Black and white snakes interwoven together, representing of same concept of mixing good and evil, light and darkness, found in the Masonic checkerboard pattern. 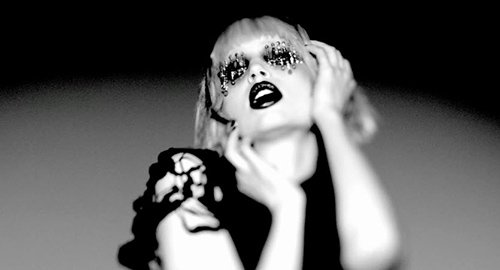 Most fashion models in the ad are “blinded”. That’s what the MK-Ultra based fashion industry is all about. 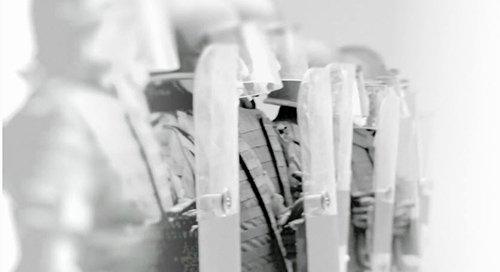 Police in riot gear. Why is there police state imagery in an ad selling a car? What’s the relation? They’re working hard to make this imagery normal and even fashionable.

This image of a model in checkerboard pattern hiding one eye sums up this ad: A tribute and a perpetuation of Illuminati symbolism in mass media.

While this second ad was directed by Jonas Akerlund, who directed multiple Lady Gaga videos. Despite the fact that this has been directed by another director, we see the exact same symbolism. 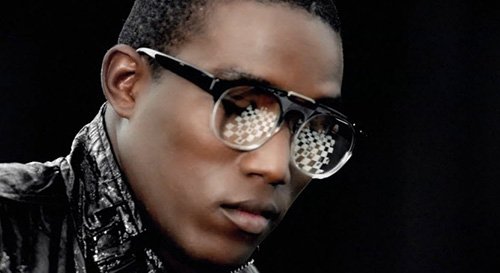 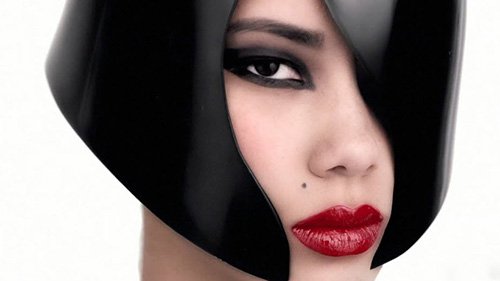 This looks great and is also incredibly practical. Who needs to see through two eyes anyways? Two eyes: overrated. 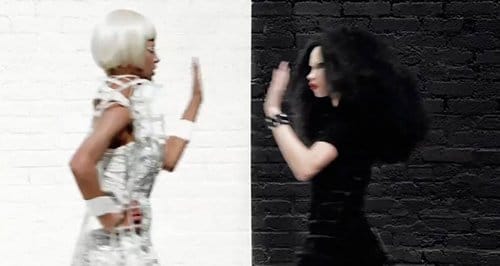 A black girl in a white dress high-fiving a white girl in a black dress and crossing paths. Another heavy handed reference to duality.

Lexus is not the first luxury car ad to get into that Illuminati stuff. The Mercedes ad analyzed in this article is also another shining example. Yes, even short movies aiming to sell us stuff use this imagery. Not only does it ad to the complete homogenization of popular culture but it subtly tells you who owns these multinational conglomerates.

Related Topics:illuminati commercials
Up Next

PRISM: Big Brother Government is Now in the Open