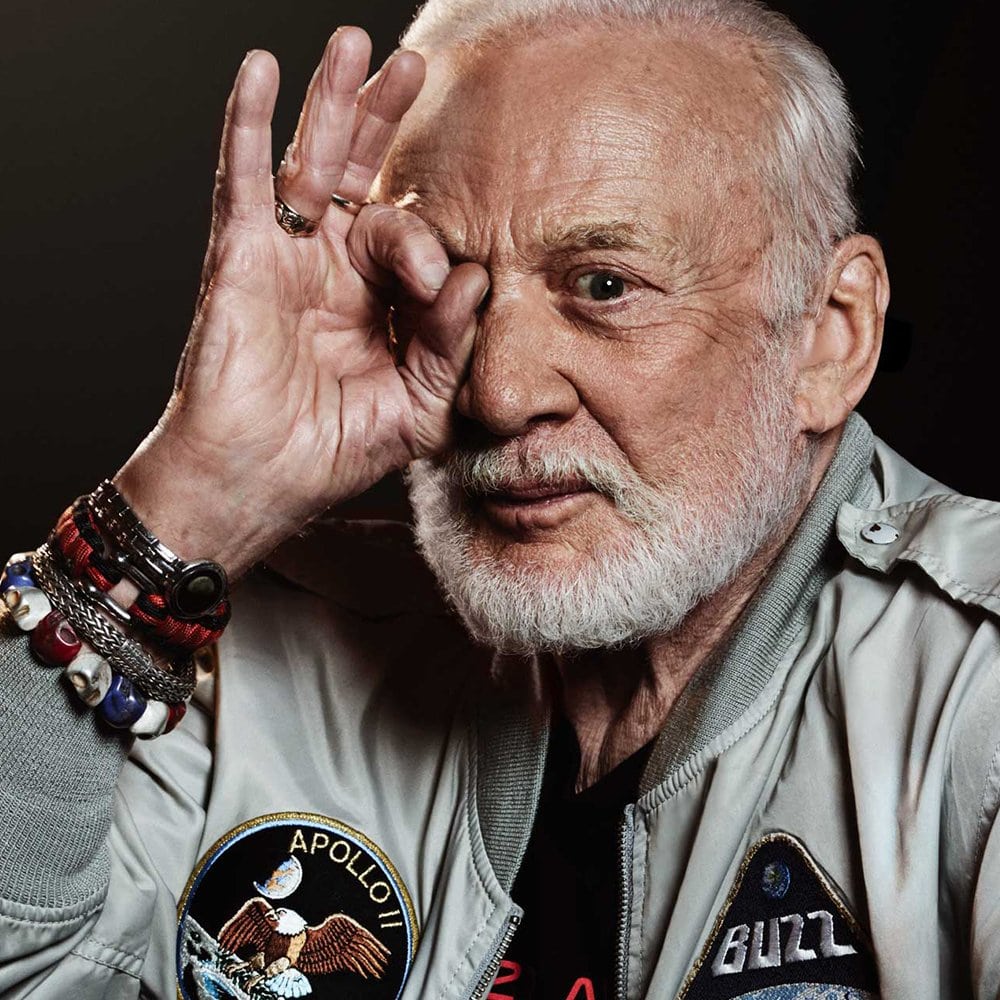 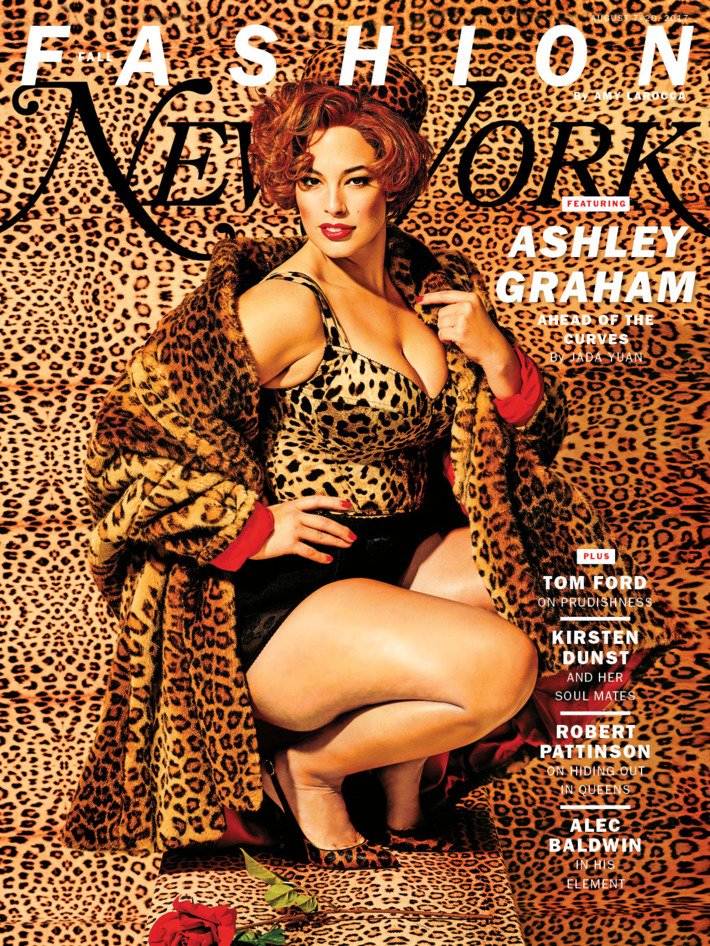 Supermodel Ashley Graham was featured in New York magazine with a photoshoot that is 100% about Beta Kitten programming. If you know a bit about the symbolism relating Beta Programming (aka Sex Kitten Programming), you will instantly recognize it here. For starters, the magazine cover is 100% dedicated to feline prints (used to identify Beta Kittens in the Monarch system). 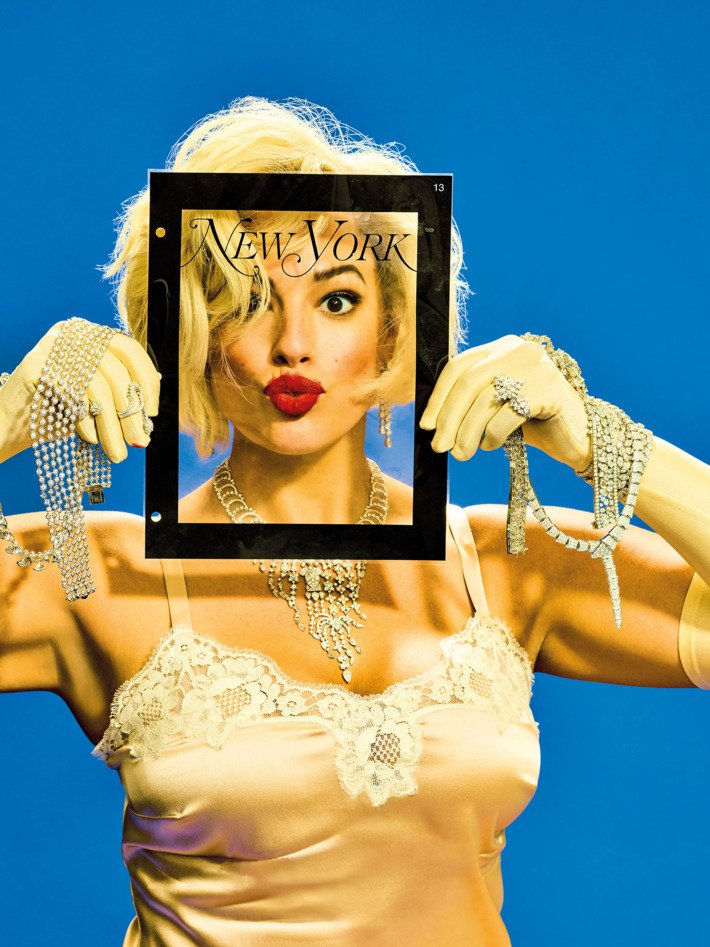 The magazine says that Graham goes “full Marilyn” for the photoshoot. That is appropriate because Marilyn Monroe is the figurehead of Beta Programming (read my series of articles about her here). Also, notice the subtle one-eye sign here. 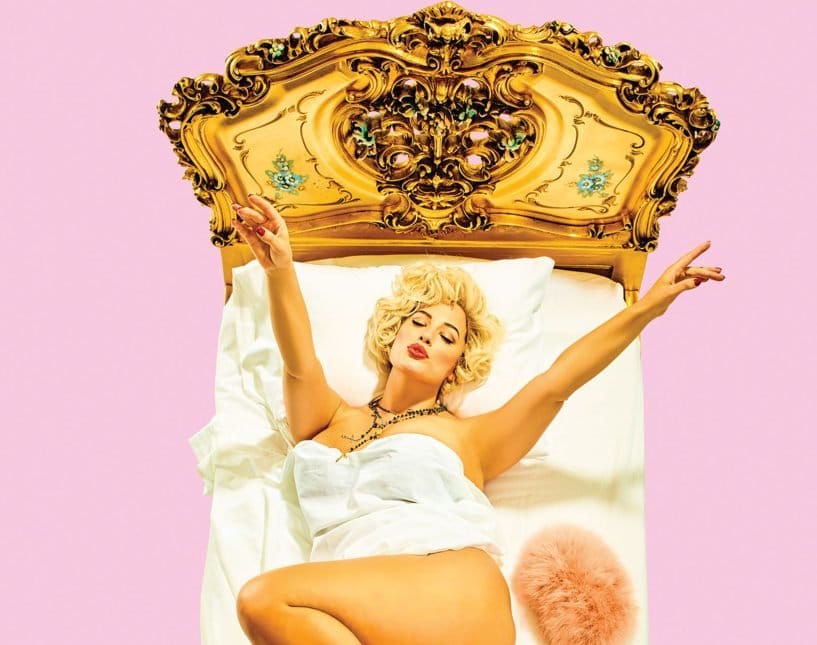 Every single star chosen to be a representative of Beta Programming must, at one point or another, embody Marilyn Monroe. Apparently, it is Graham’s turn. 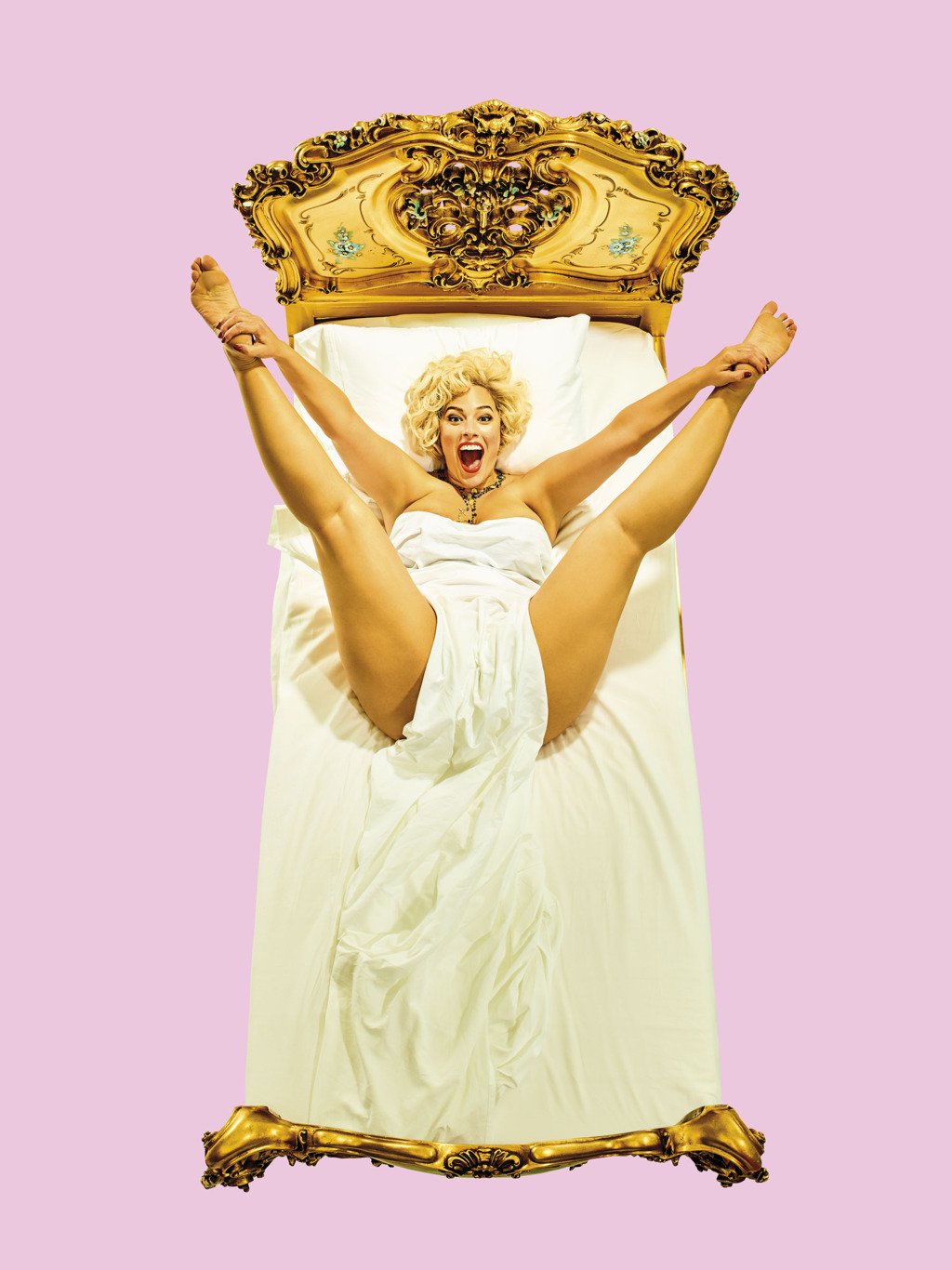 Yup, this is what Beta Kittens are programmed to do.

As usual, the one-eye sign was everywhere in pop culture this month. One truly needs to be blind to NOT see it and how it represents the industry being owned by a small elite. 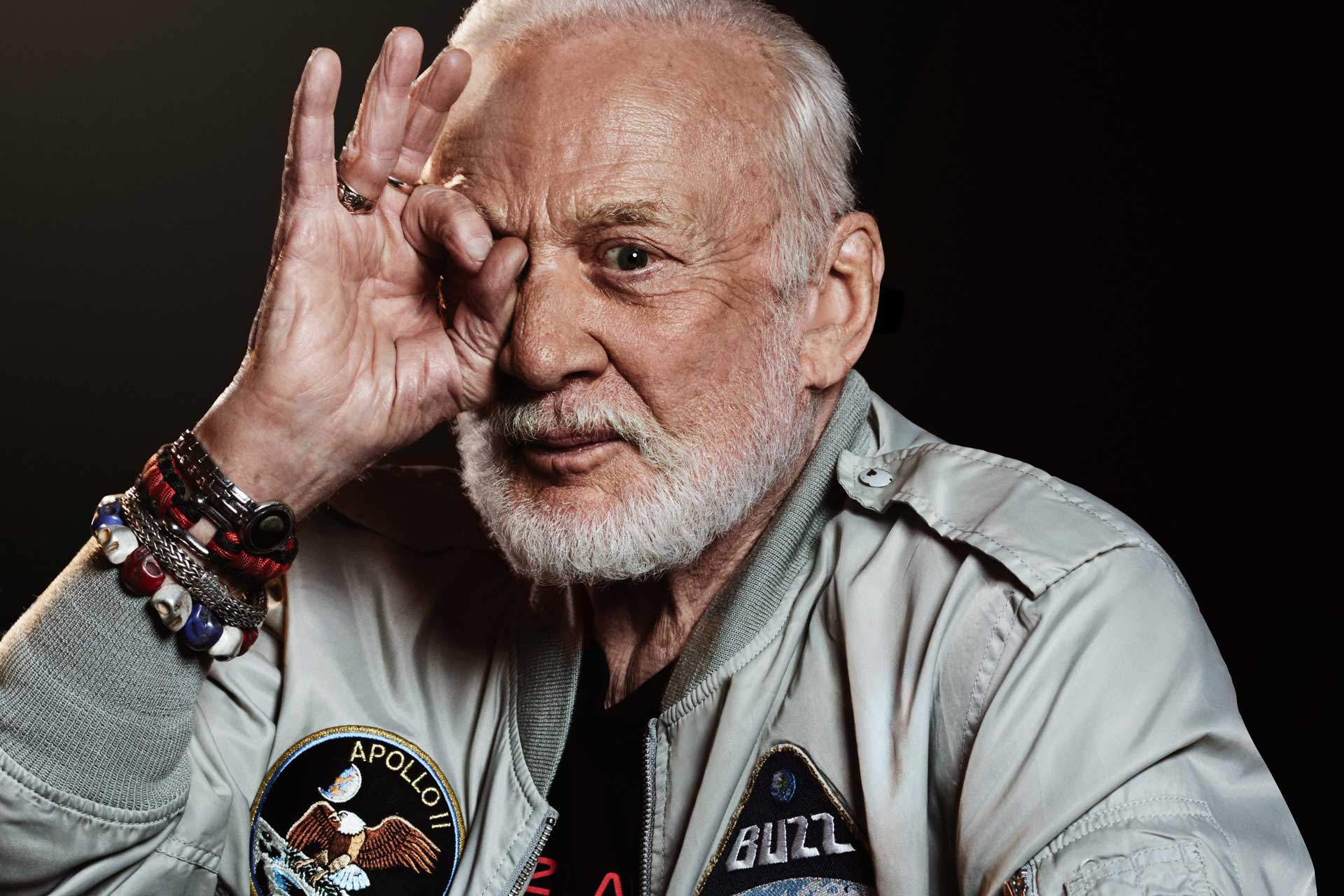 This is Buzz Aldrin, the second man on the moon. Why would an aging man with a glorious past do a stupid handsign like this one? One cannot be part of pop culture without showing submission. Even if you’ve walked on the moon. 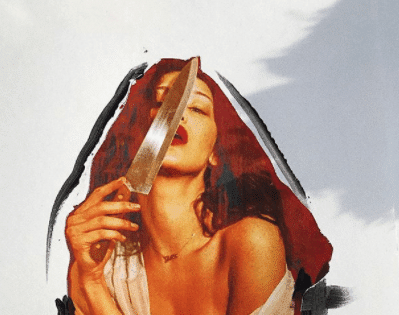 Bella Hadid posted on Instagram a couple of enigmatic pics leaving people wondering what they were about. They’re about her being a slave. Stars are forced to post one-eye crap on social media. 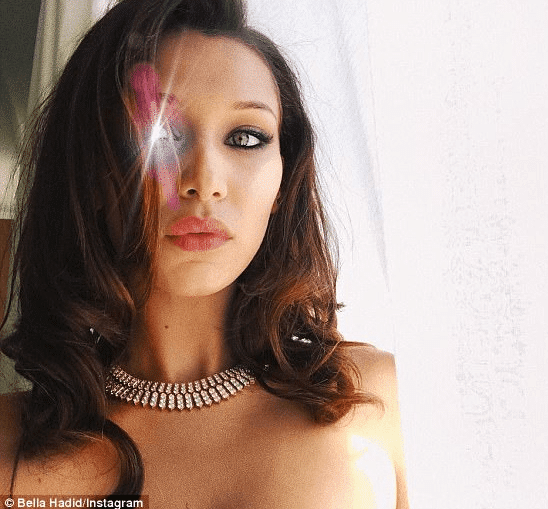 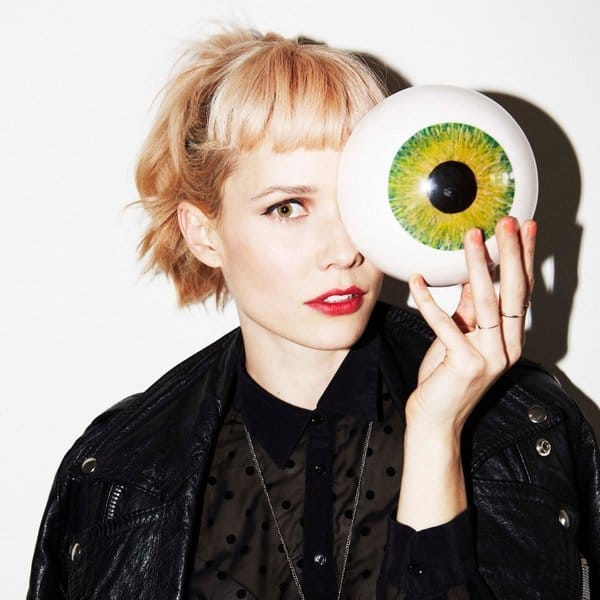 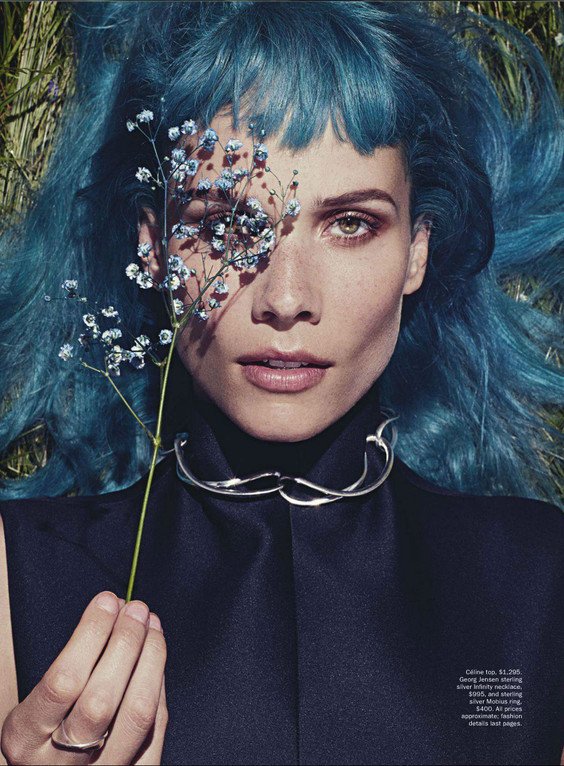 Another pic of her in Vogue magazine. Gotta be part of that agenda to get that sweet magazine exposure. 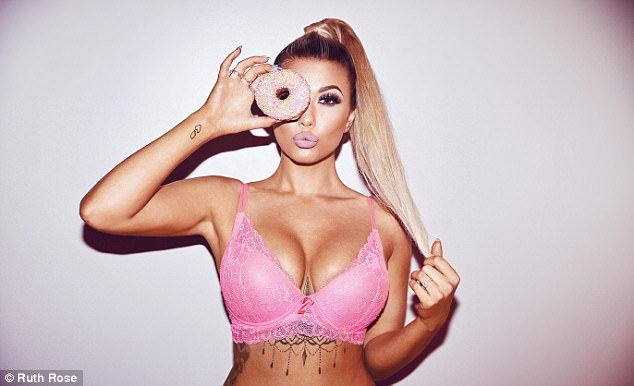 Olivia Buckland is an English “reality television personality and model”. She is also has a donut on her face. 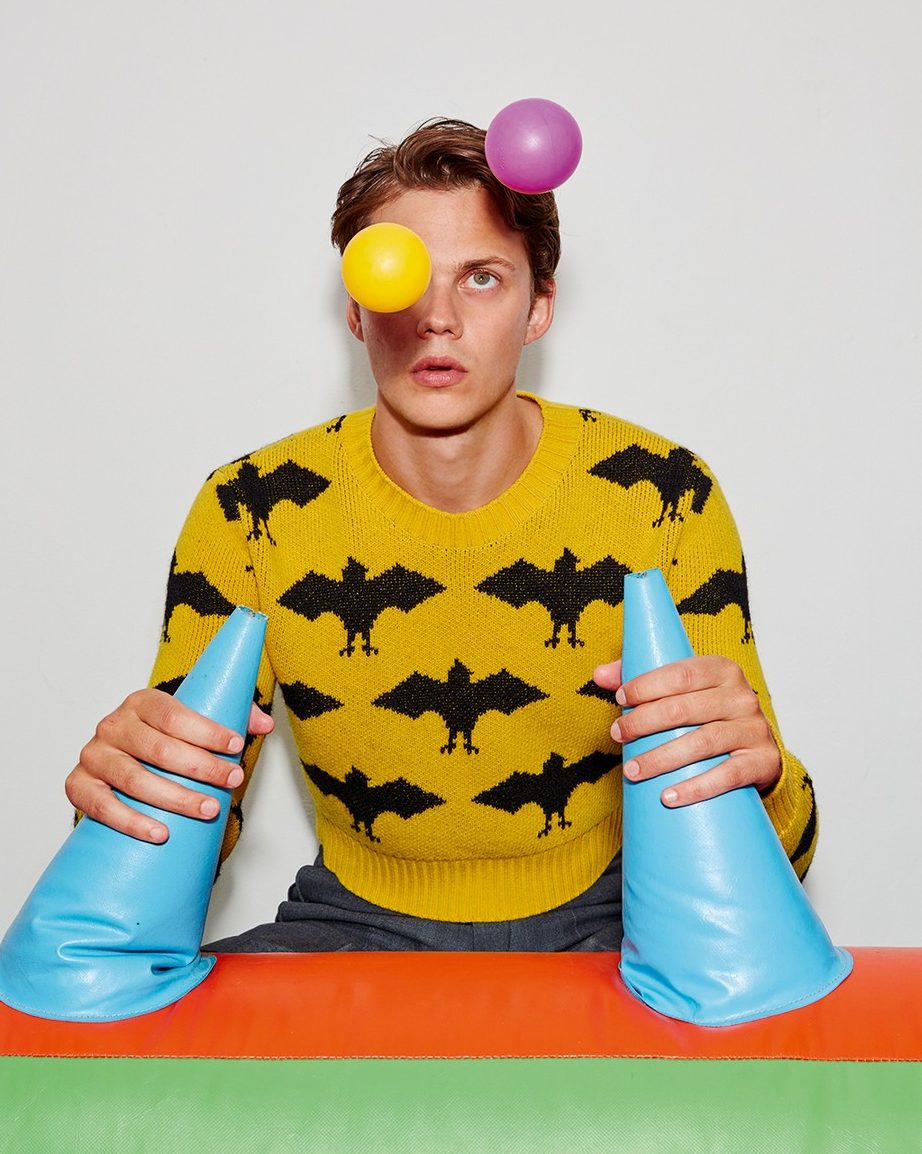 Bill Skarsgård in Dazed magazine with a ball hiding one eye. Wait, maybe this is just a random, silly pic with a ball just accidentally hiding an eye. 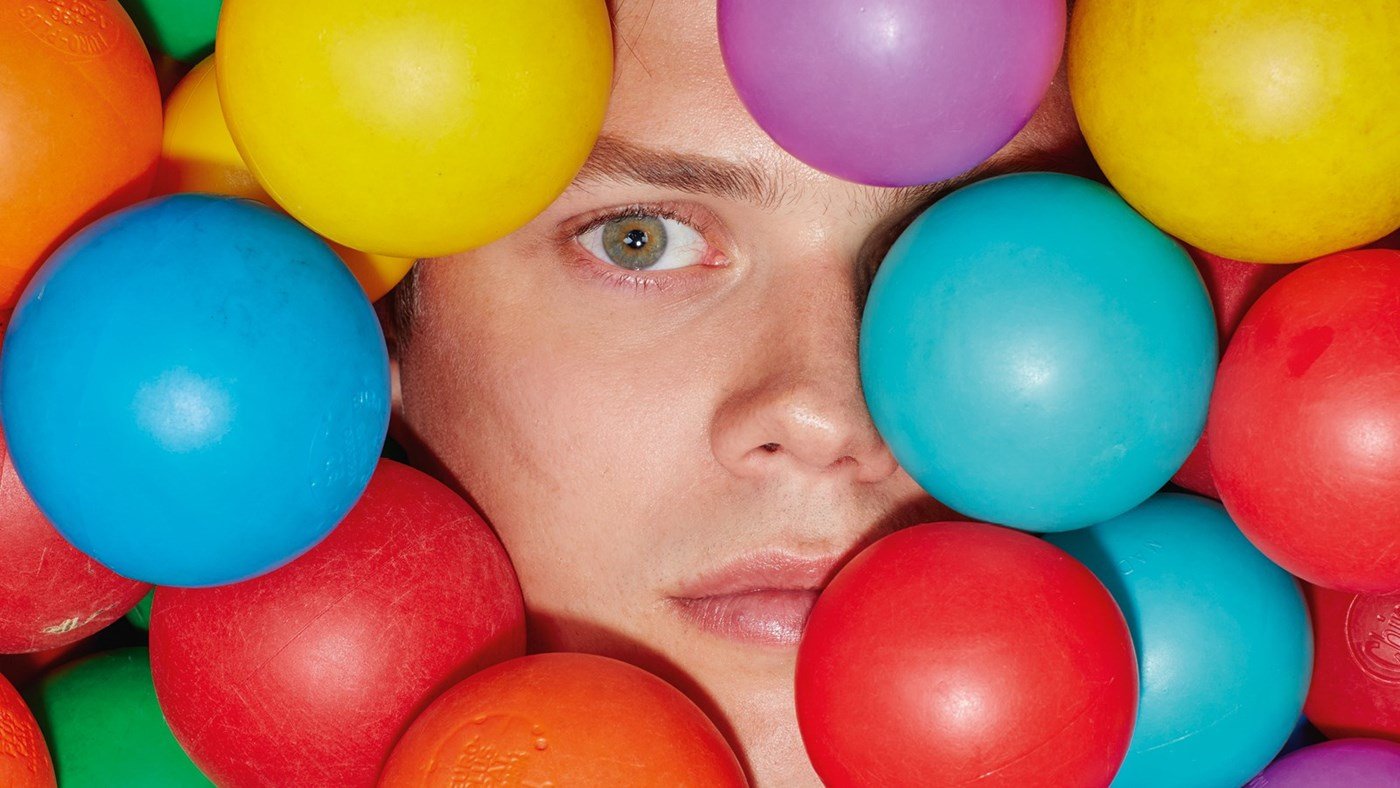 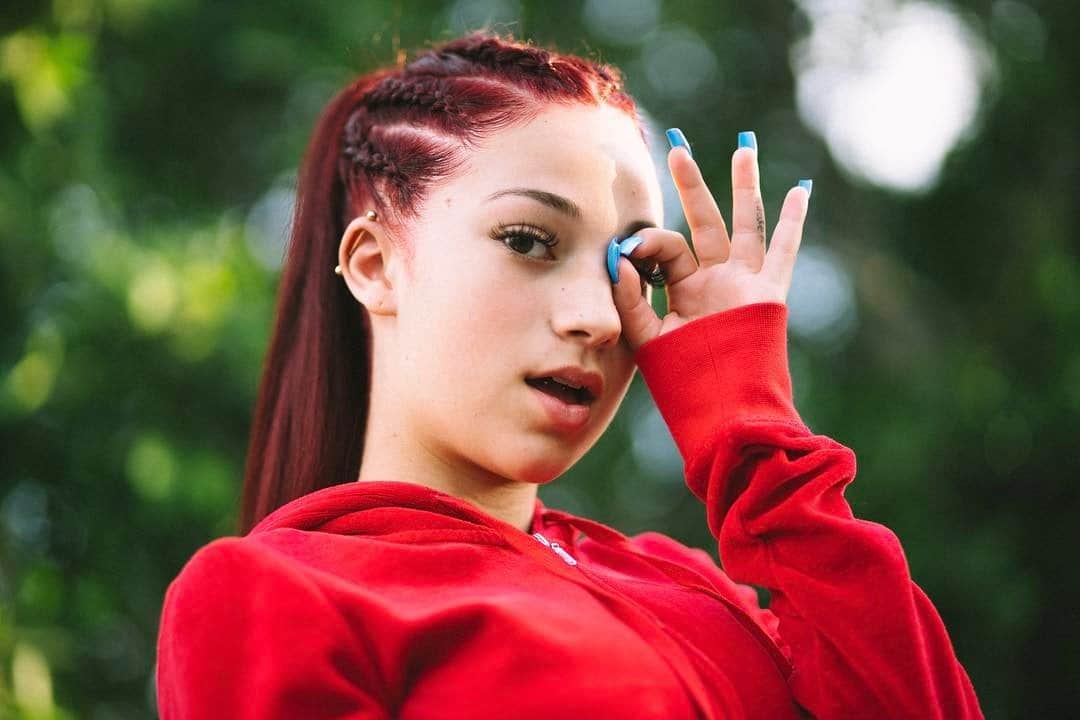 “Cash me ousside” girl Danielle Bregoli became famous after appearing on a Dr Phil episode about out-of-control teens. For some reason, she became famous and she’s been recruited by the entertainment industry. Expect more crap from her soon. 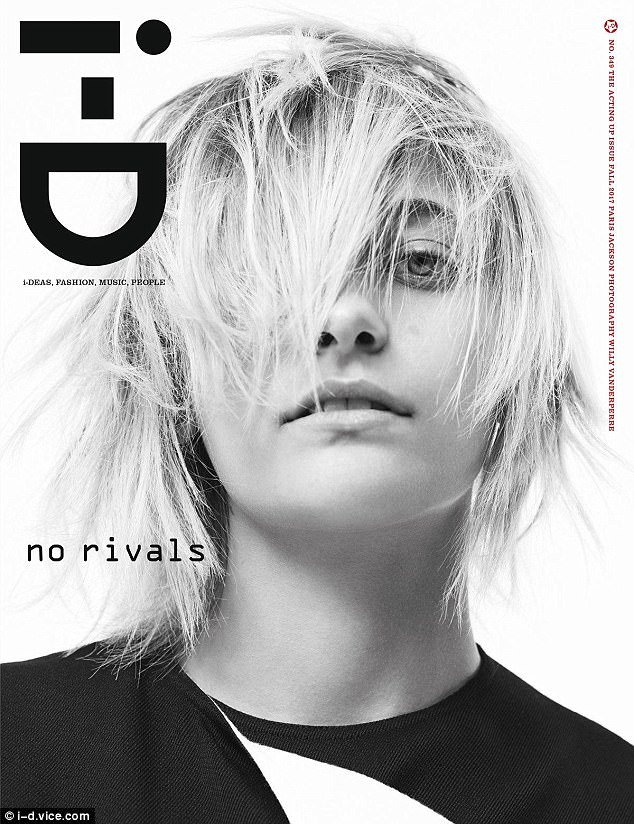 Paris Jackson has been fully recruited by the same industry that killed her father. Sad. 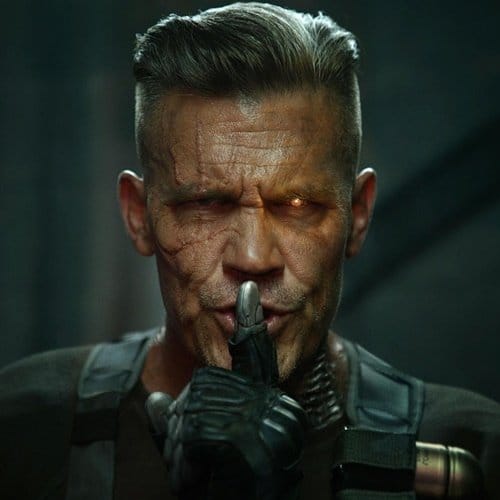 A poster for Deadpool 2. There are so many movie posters featuring the one-eye sign, it is as if they are trying to tell us something. 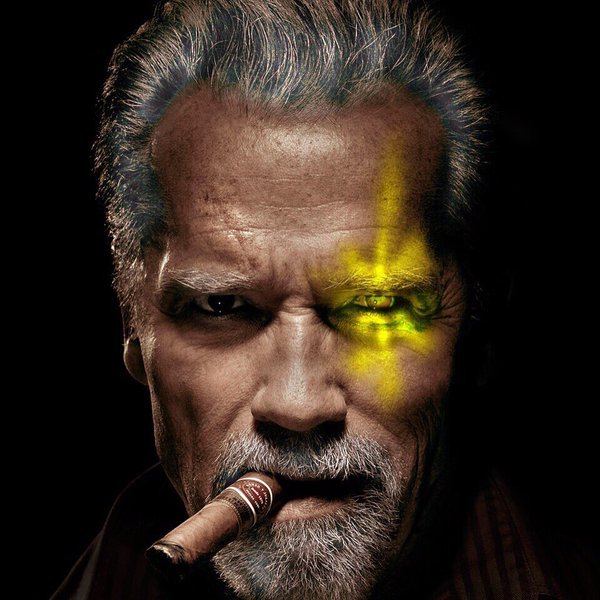 Another Deadpool 2 poster featuring the former governor of California. 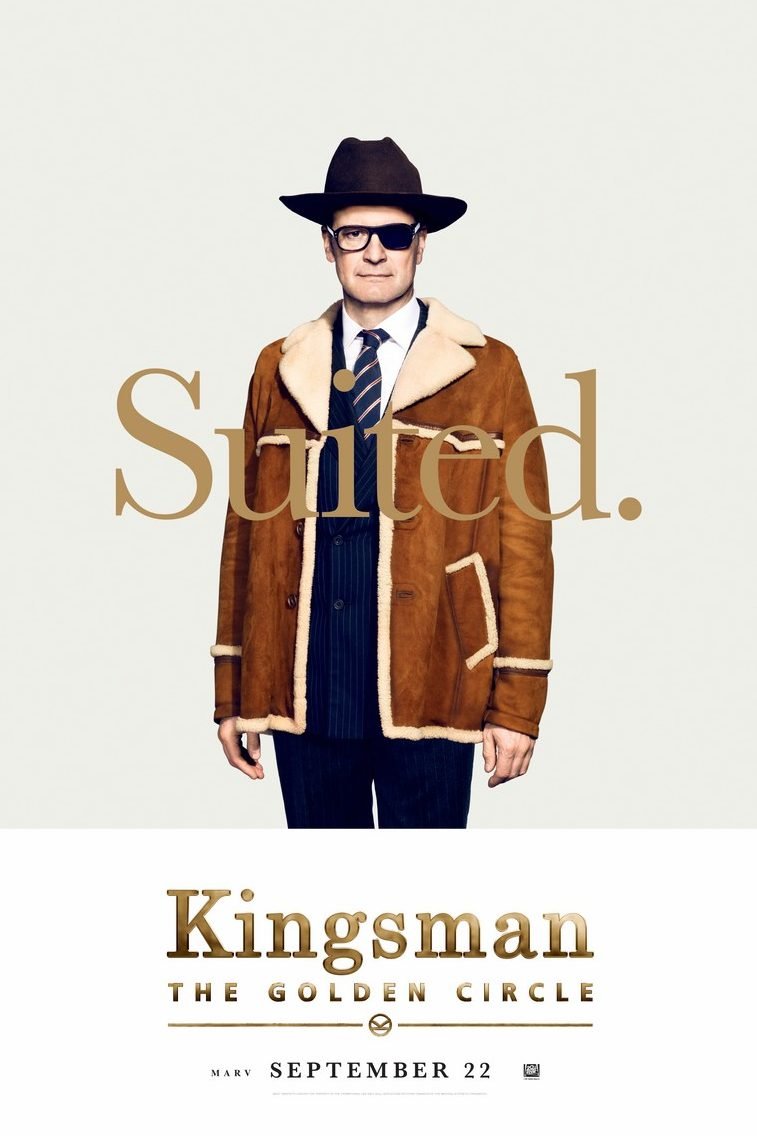 This is a poster for the movie Kingsman 2. The original movie was all about making the occult elite cool to young people (read my article about it here.) 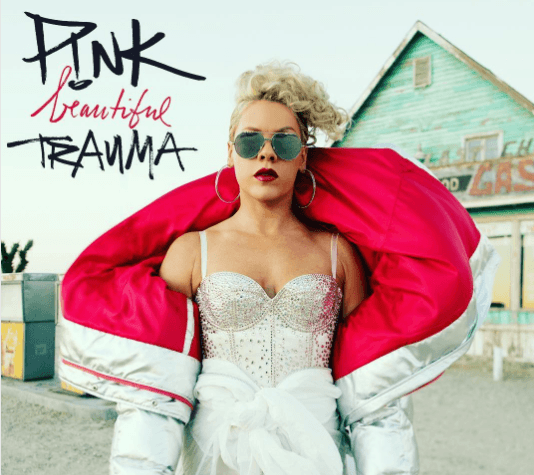 P!nk’s new album is called “Beautiful Trauma”. That is exactly the kind of twisted vocabulary use in trauma-based mind control. Let’s not forget the fact that “Just Like Fire” (from the movie Alice Through the Looking Glass) was one of the most obvious Monarch programming-themed videos ever. 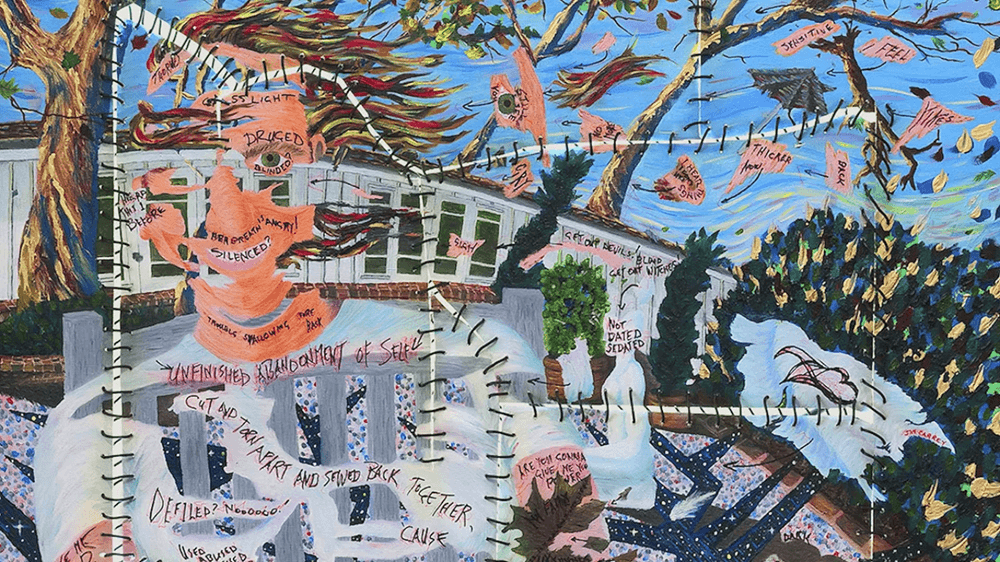 Jim Carrey recently released a short video explaining his love of painting. Some of his paintings were highly symbolic and filled with MK imagery. In this one, a man (Carrey?) is “cut and torn apart and sewed back together” (these exact words appear on his chest). One eye is flying away. Under the other one is inscribed “blinded?”. The words “drugged”, “silenced”, “used and abused”, “defiled” and “not dated sedated” can be found in the painting. The words “get out devils!” and “get out blood witches!” are written on the wall. These references to being torn apart, abused, drugged and dark occultism are all part of mind control. This painting is very reminiscent of those by Kim Noble – a Monarch programming survivor. 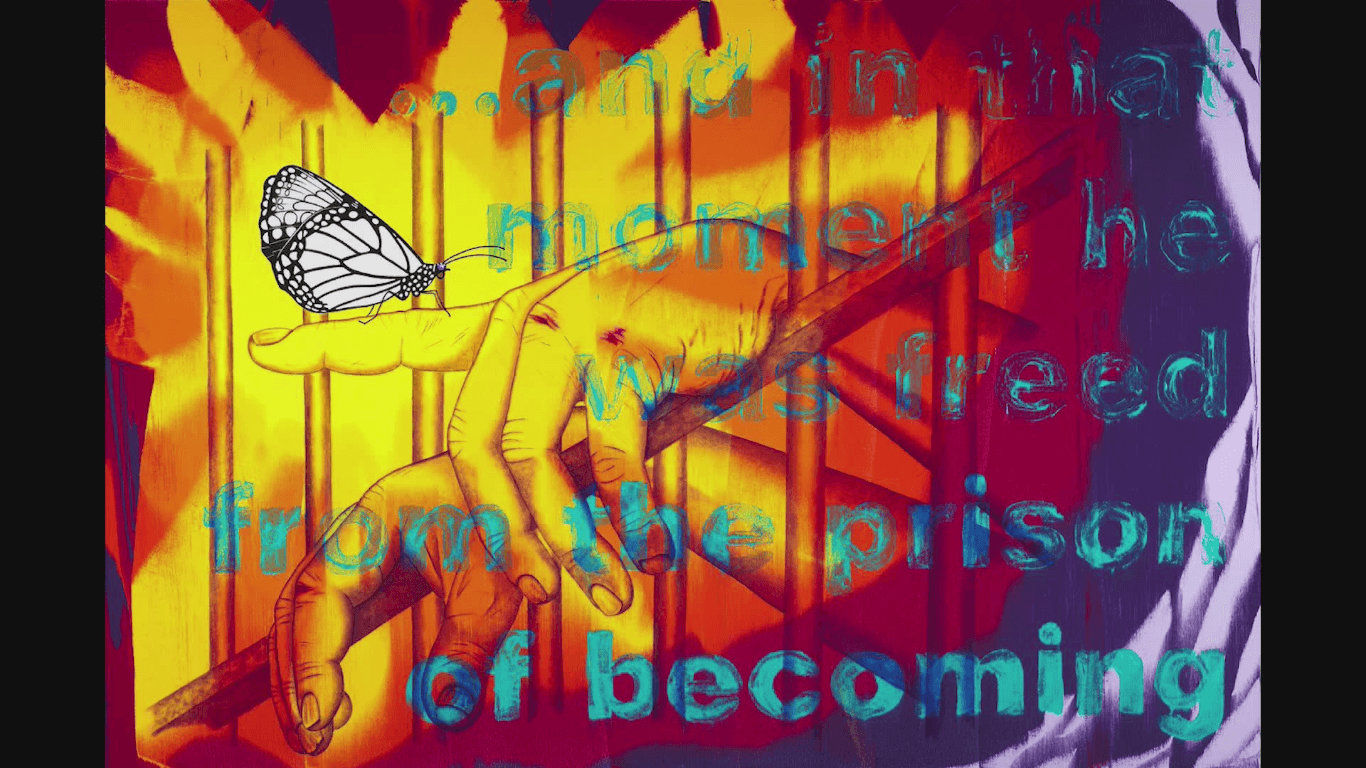 Another painting by Carrey. Monarch programming.

Special thanks to everyone who sent it pics!