In this edition of SPOTM: Gwen Stephani, Miley Cyrus, Harrison Ford, and more proof that one-eye symbolism is a requirement to remain in the good graces of the entertainment industry. 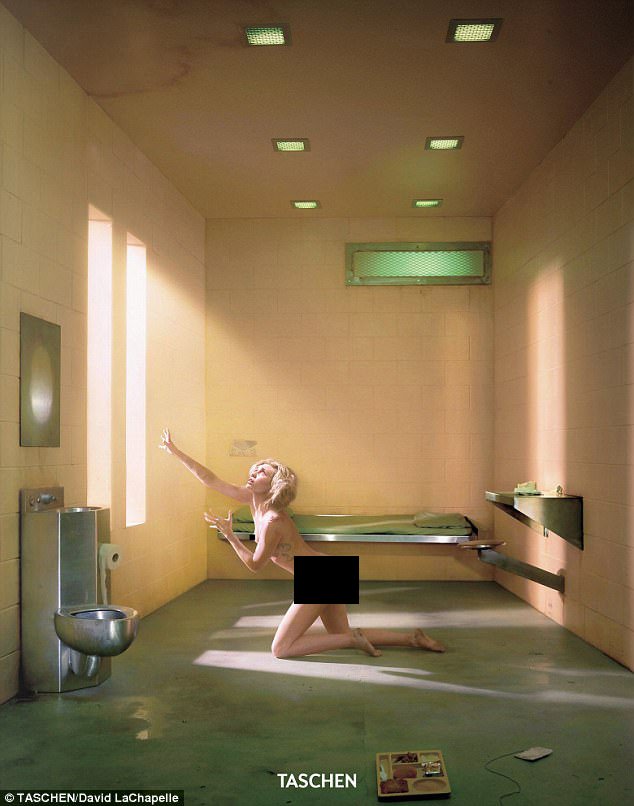 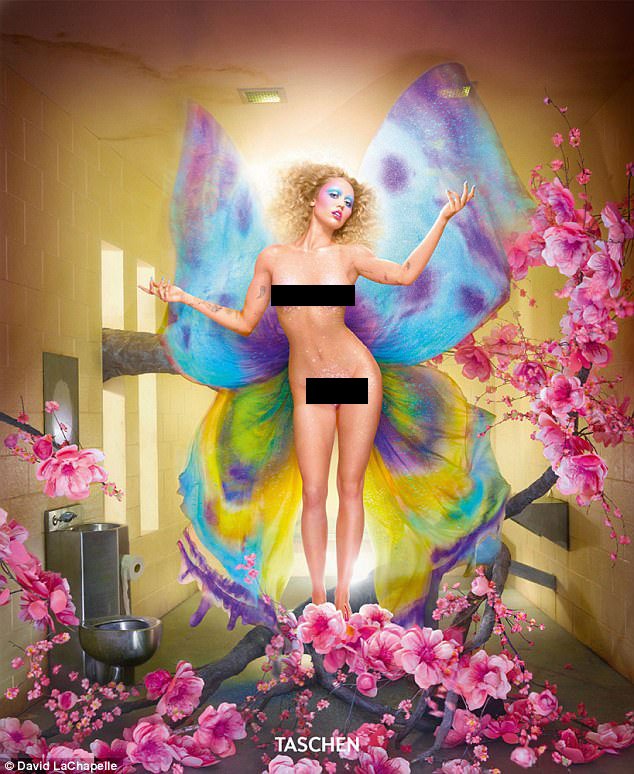 In the next picture, Miley is transformed into a colorful butterfly and a bunch of flowers grew around her. This is 100% about Monarch programming. In the twisted symbolism of mind control, slaves who have been successfully programmed are depicted with butterfly wings – the insect that begins as a caterpillar to transform into a beautiful butterfly. In both pictures, Miley is naked (representing that the fact that she’s defenseless and possibly a Beta slave). Also, in both pics, she’s still inside her cell (representing the fact that the butterfly thing is all inside her head). That David Lachapelle book should be very symbolic.

As usual, the one-eye sign popped up everywhere in mainstream media in the past month. It can be seen on the cover of magazines, on the cover of music albums, on movie posters, and even on non-relevant ads. We are constantly reminded of who owns this entire industry, yet very few people actually see it. 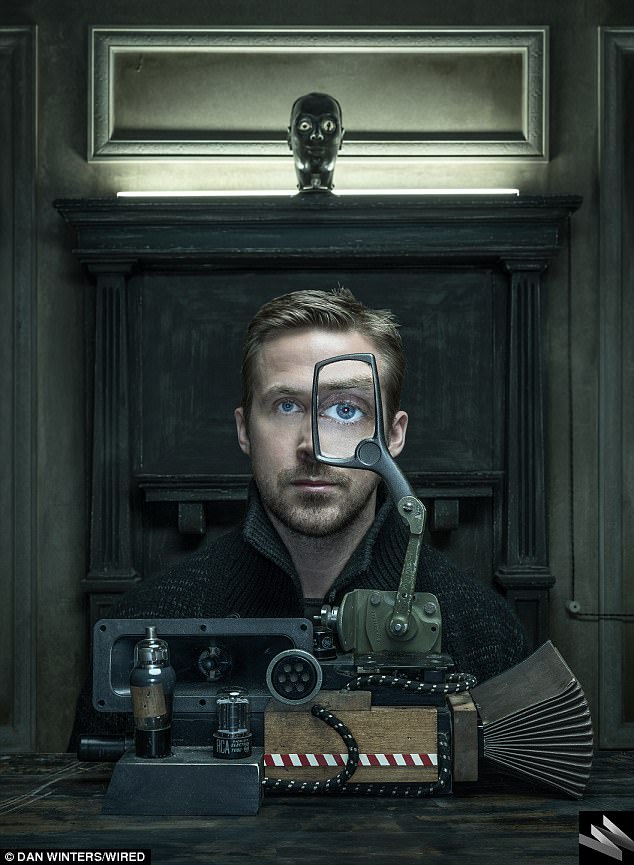 Ryan Gosling stars in the upcoming movie Bladerunner 2049. Wired Magazine published an article promoting that movie and this is the main picture of the article. One-Eye. In your face. Tell a friend. Also, that robot head above Ryan has something going on in the right eye as well. 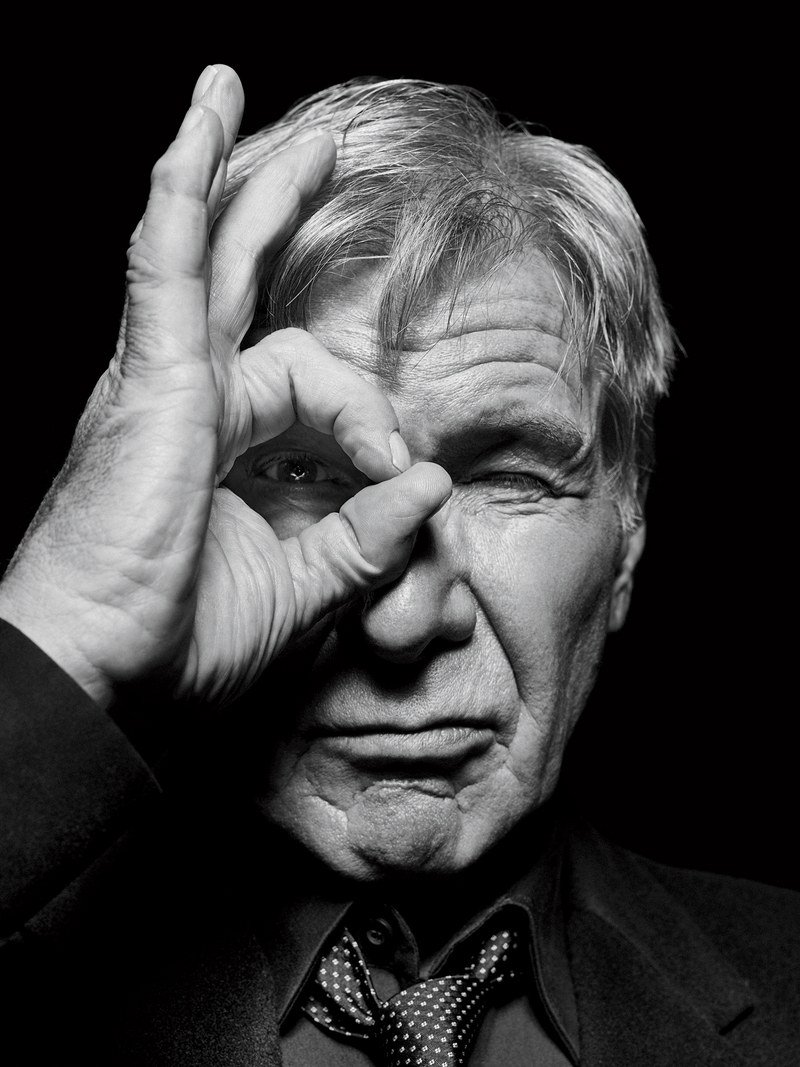 Harrison Ford is the other star of Bladerunner 2049. He was featured in the cover story of GQ magazine to promote that movie as well. Once again, the one-eye sign. In your face. Tell a friend. 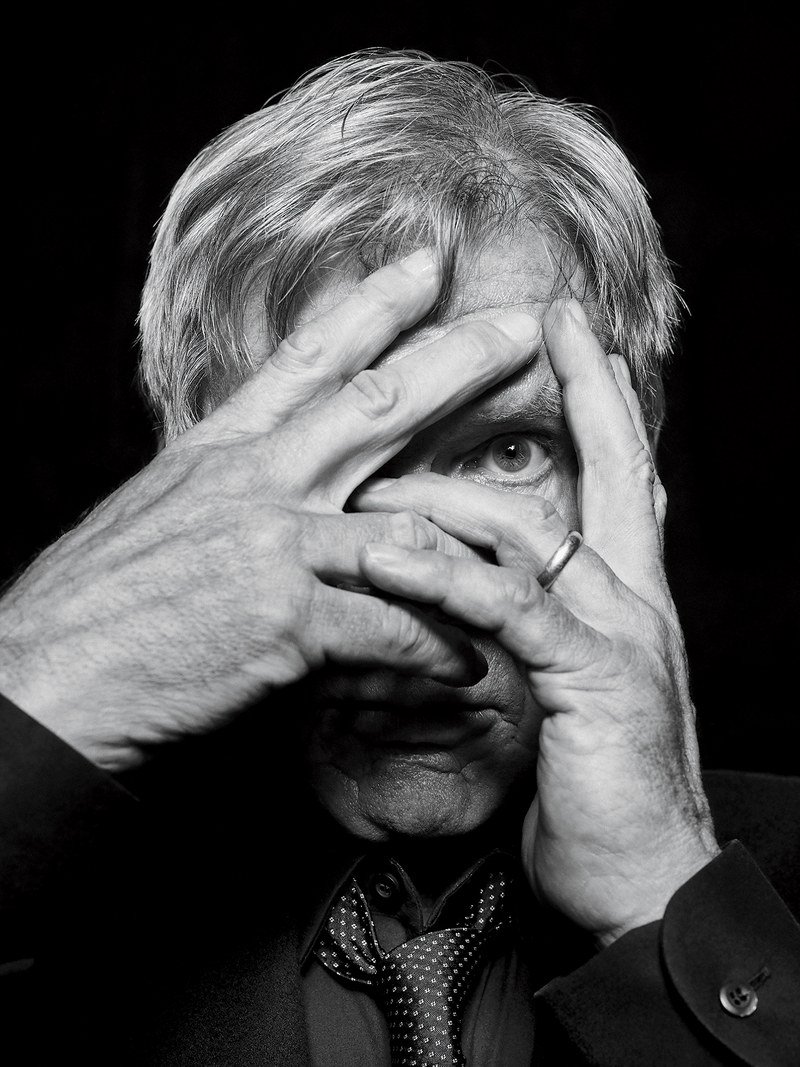 To make 100% sure that you understand that there is nothing “random” about this one-eye thing, here’s another one. There is something sad about these old guys forced to do these ridiculous signs to stay relevant. 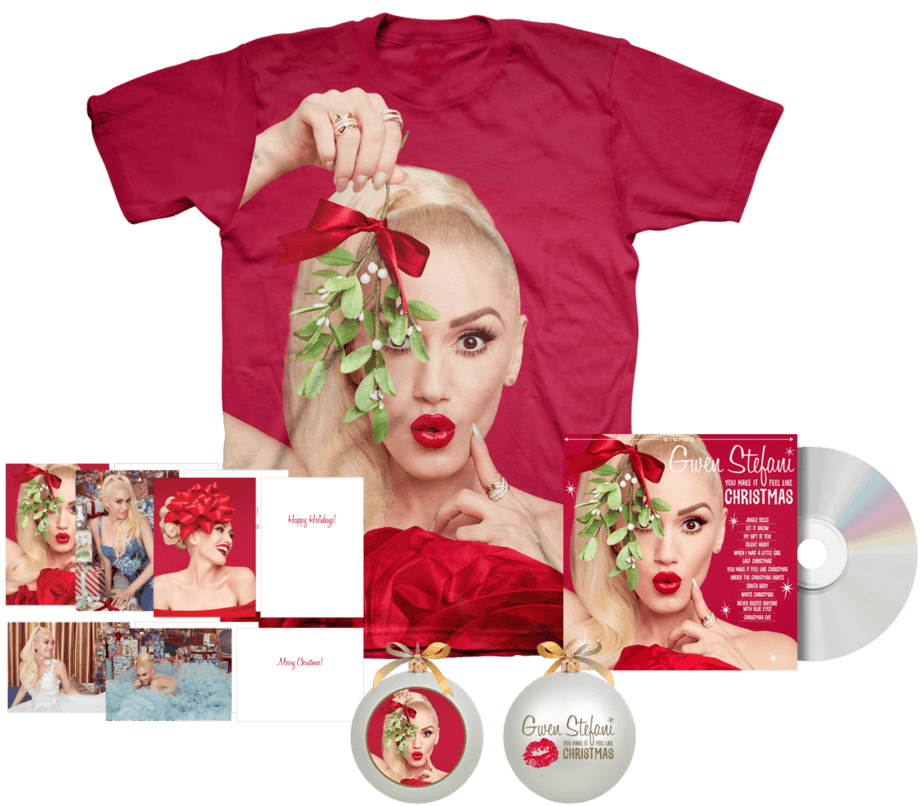 Another artist looking to stay relevant is Gwen Stefani who is doing the classic “I need some moolah” move by releasing a Christmas album. The cover features Stefani hiding an eye with a mistletoe. What a charming way of indicating that she’s an industry slave. Also, good news, you can buy a whole bunch of garbage featuring that one-eye sign. 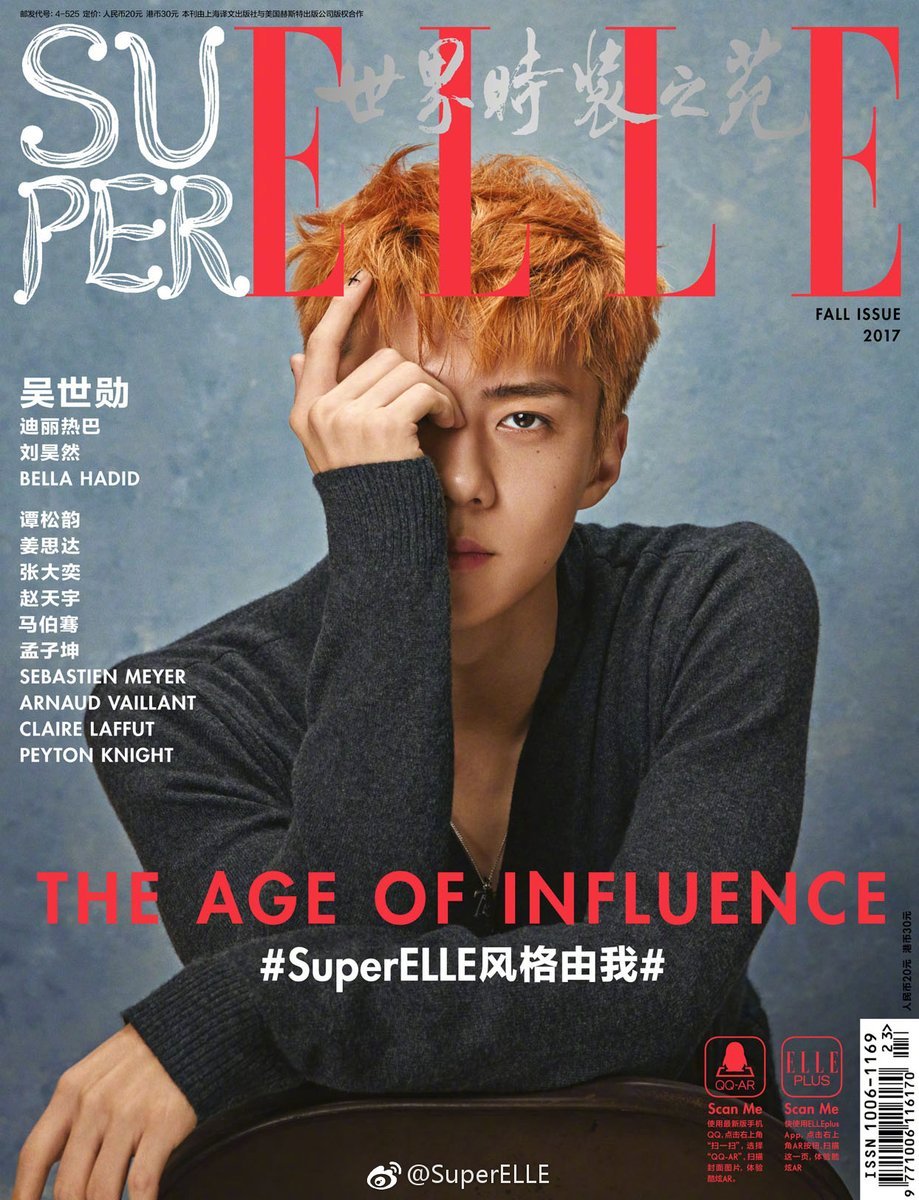 Sehun from K-Pop group EXO does the one eye thing on the cover of Super Elle China. Subtle detail: On the nail of his raised index is a cross that is inverted on the pic. 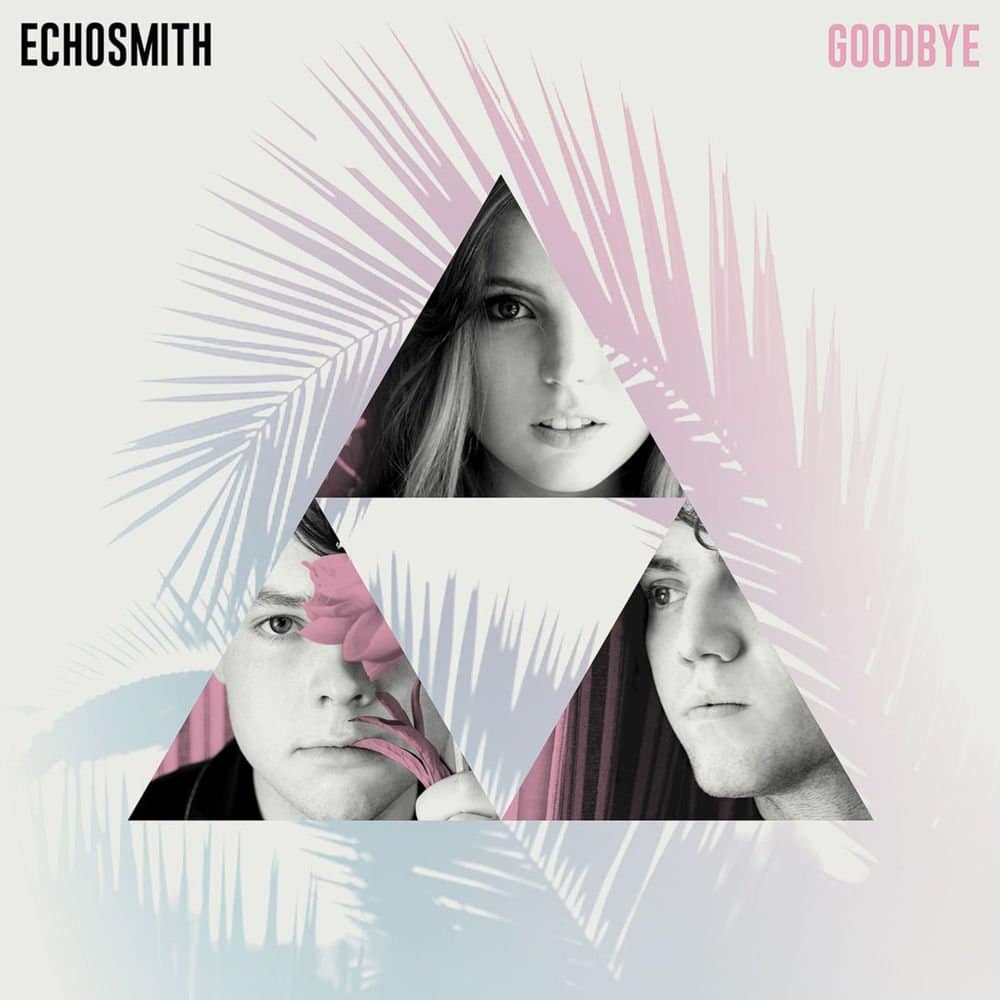 The cover of Echosmith’s new album features all three members with one eye hidden. The guy at the bottom left also hides one eye with a flower to make sure you understand that this is done on purpose.

NOT THE DOUGHBOY TOO! * Jumps out of the window * 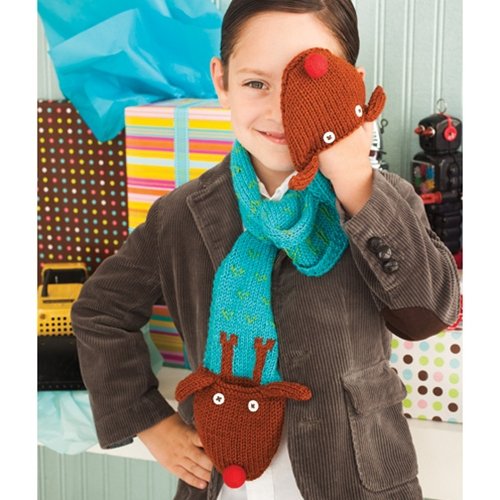 This is from Vogue Knitting. Yes, they even have models doing this stuff in magazines about knitting. Considering the fact that Vogue has always been 100% about elite symbolism, this is not surprising. 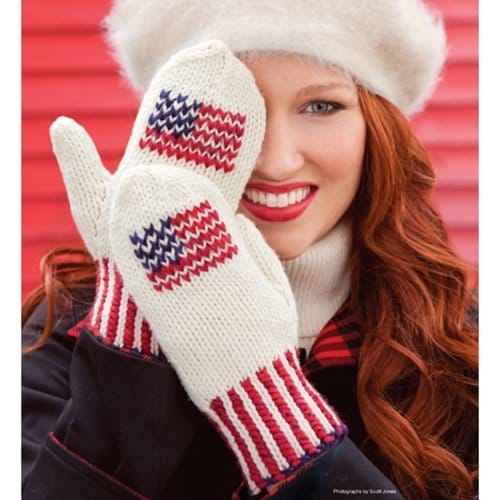 Another picture from the same magazine proving that there is nothing random here.

This ad for Bourjois is the most obvious one-eye extravaganza ever seen. 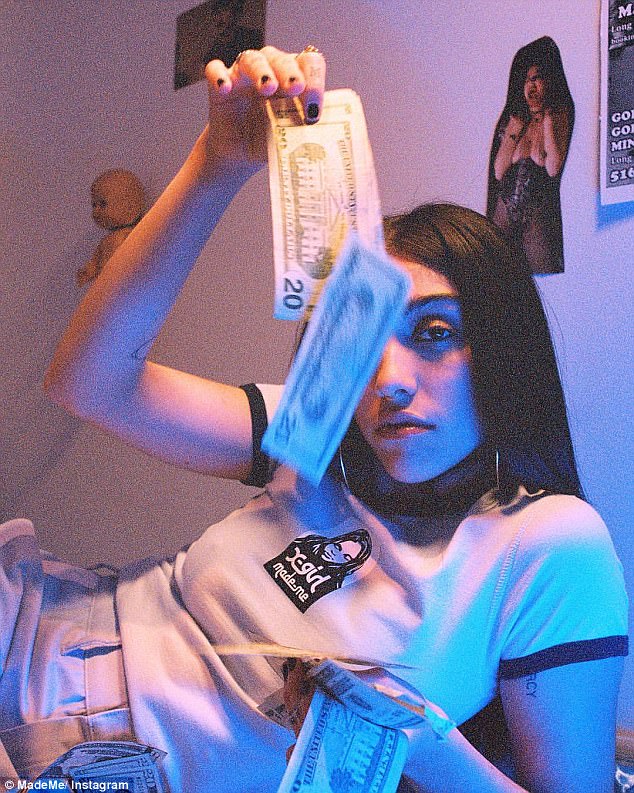 This is Madonna’s daughter who is entering the fashion world through the big door. I’m pretty sure her mommy has a few more $20 bills for her to pose with. 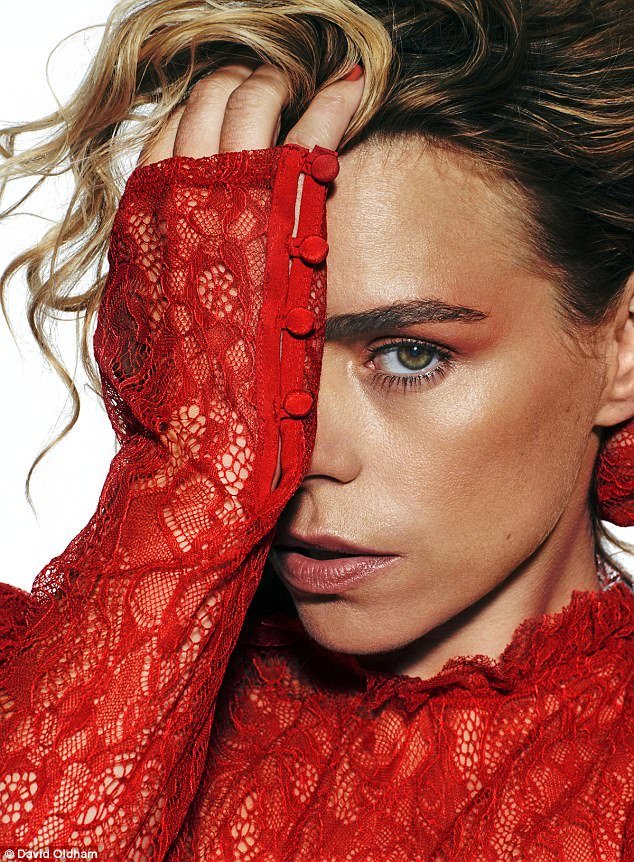 Billie Piper in Stylist magazine. But wait, maybe this is just a quirky pic with no underlying meaning.

Two other pics from that Billie Piper article proving that there was nothing random about hiding one eye. It is a requirement. 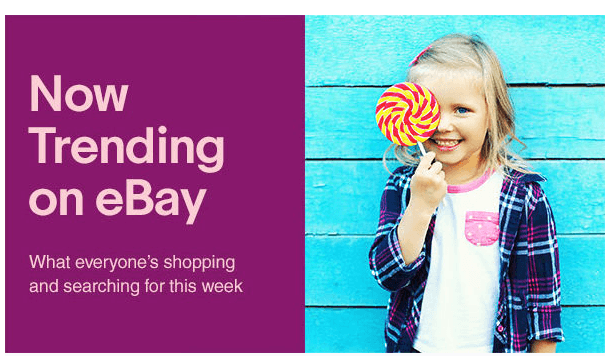 Someone should tell that little girl that this is not where the lollipop goes. In all seriousness, she probably knows exactly where it goes but the photographer made her do it.

An ad for nails from Poland. You thought Poland was exempt from this crap, didn’t you? You were like “At least, they don’t have this stuff in Poland”. Made you feel good. Sorry to break it to you, but Poland is not exempt. 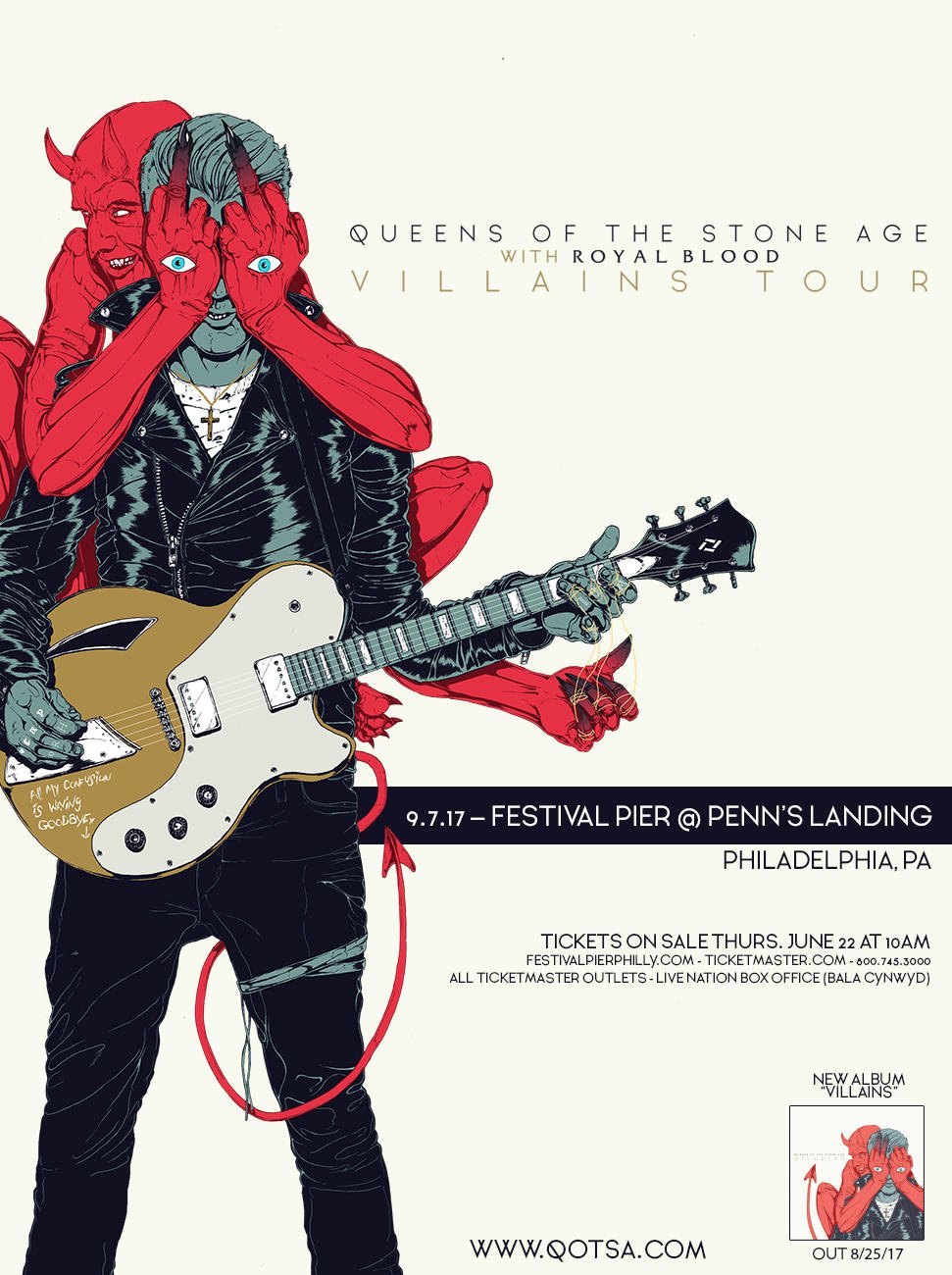 The album cover of the new Queens of the Stone Age albums is very symbolic. It features the devil covering the actual eyes of a rocker and controlling his hands with strings like a puppet. A good way of portraying the inner-workings of the industry. 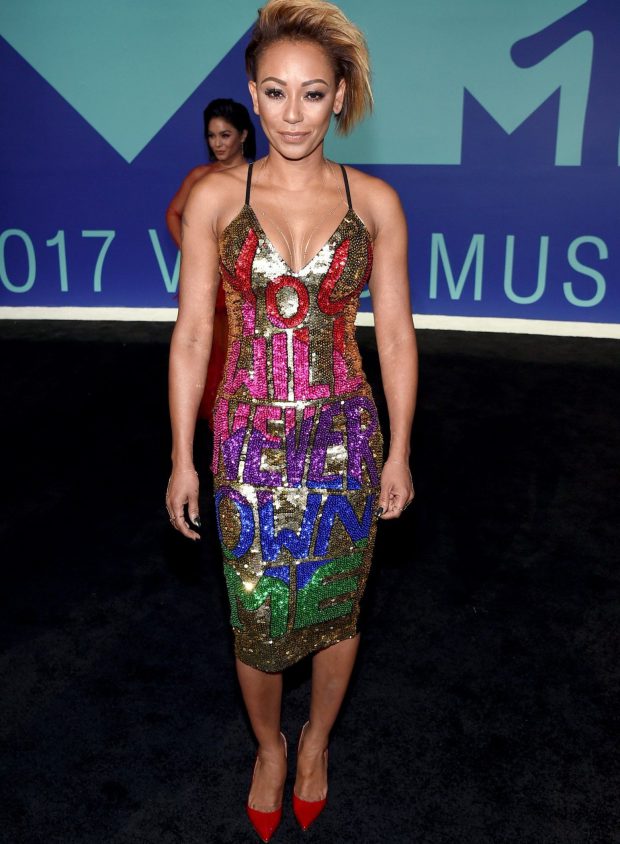 Mel B’s dress at the MTV VMAs had a clear message on it “You will never own me”. It was interpreted as a message of defiance to her estranged husband Stephen Belafonte as their nasty divorce battle continues. However, the back of the dress appears to tell a deeper story. 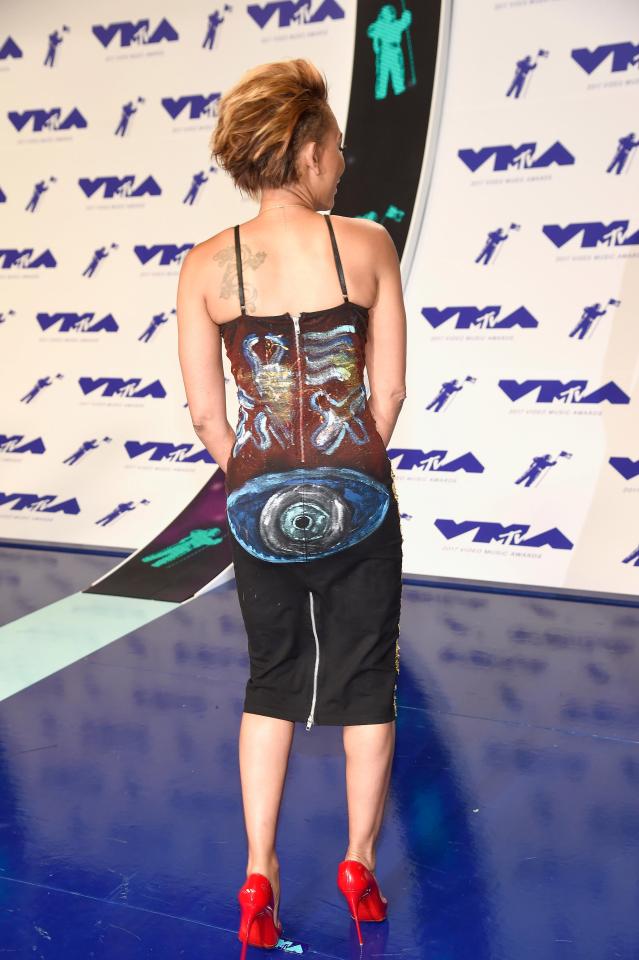 On her butt is a big eye which, as we know, represents the occult industry. Are the words “You will never own me” also addressed to the industry? Mel B’s current legal battle against Belafonte (a movie producer) is not going her way and it is about to get uglier as sensitive personal details are set to be aired out. Does she feel that the industry is destroying her?