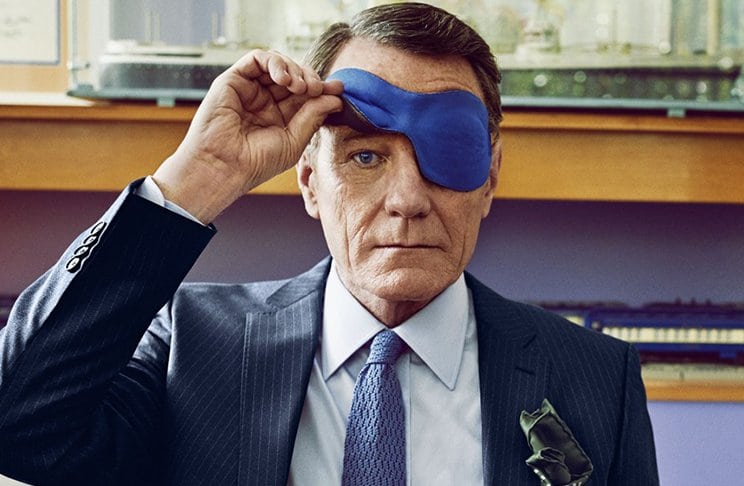 In this edition of SPOTM: Kevin Spacey, Milo Yiannopoulos, Bryan Cranston and the symbolism around the Vegas shooting. And more.

In the past years, several mega-franchises released “character posters” and, unsurprisingly, they’re replete with the one-eye sign. Here are the posters of Star Trek Discovery. Can they be more blatant? Not really. 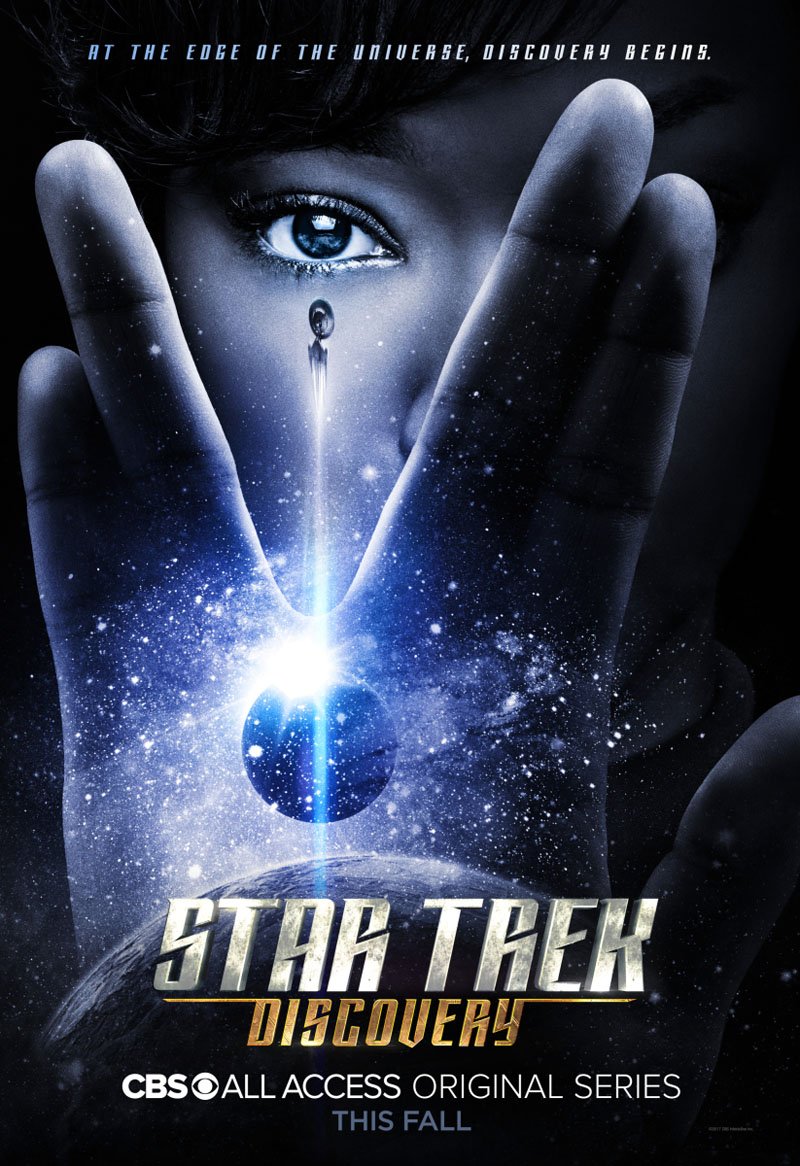 This poster features the famous Vulcan Salute hand sign, complete with a single eye strategically placed between the fingers. 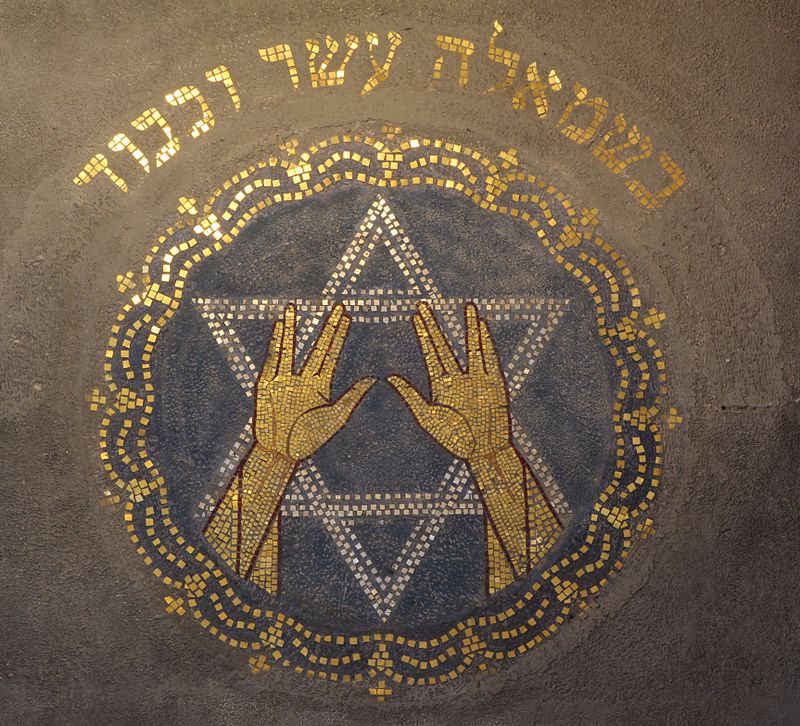 The Vulcan Salute hand sign is symbolic in itself as it is based on the Priestly Blessing performed by Jewish Kohanim. The sign represents the Hebrew letter Shin (ש), which has three upward strokes similar to the position of the thumb and fingers in the salute. The letter Shin here stands for El Shaddai, meaning “Almighty (God)”, as well as for Shekinah and Shalom. Therefore, placing an all-seeing eye into that symbol gives this movie poster a profound esoteric meaning that most will completely overlook.

In case you believe that this is all a coincidence, here are 8 more posters from the same series. 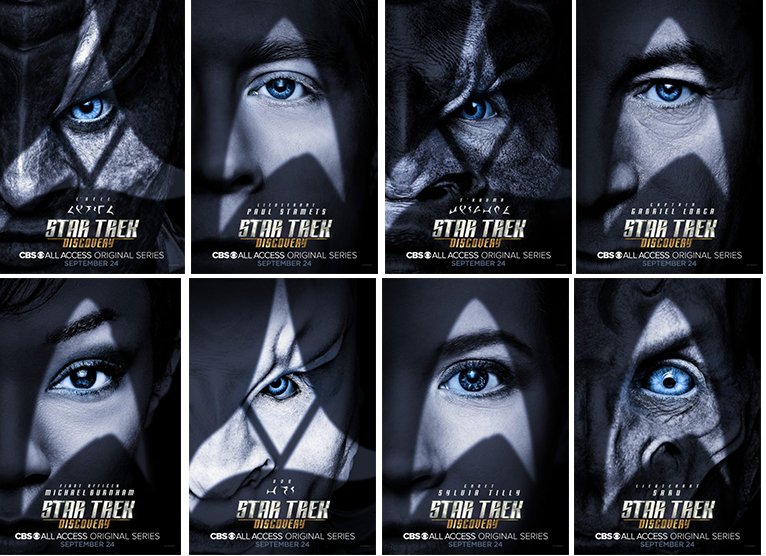 In case you still believe this is all a coincidence, here are 3 posters promoting Star Wars The Force Awakens.

Do you see a pattern here?

While we’re looking at movie posters, here’s the official poster of the movie All I See if You. 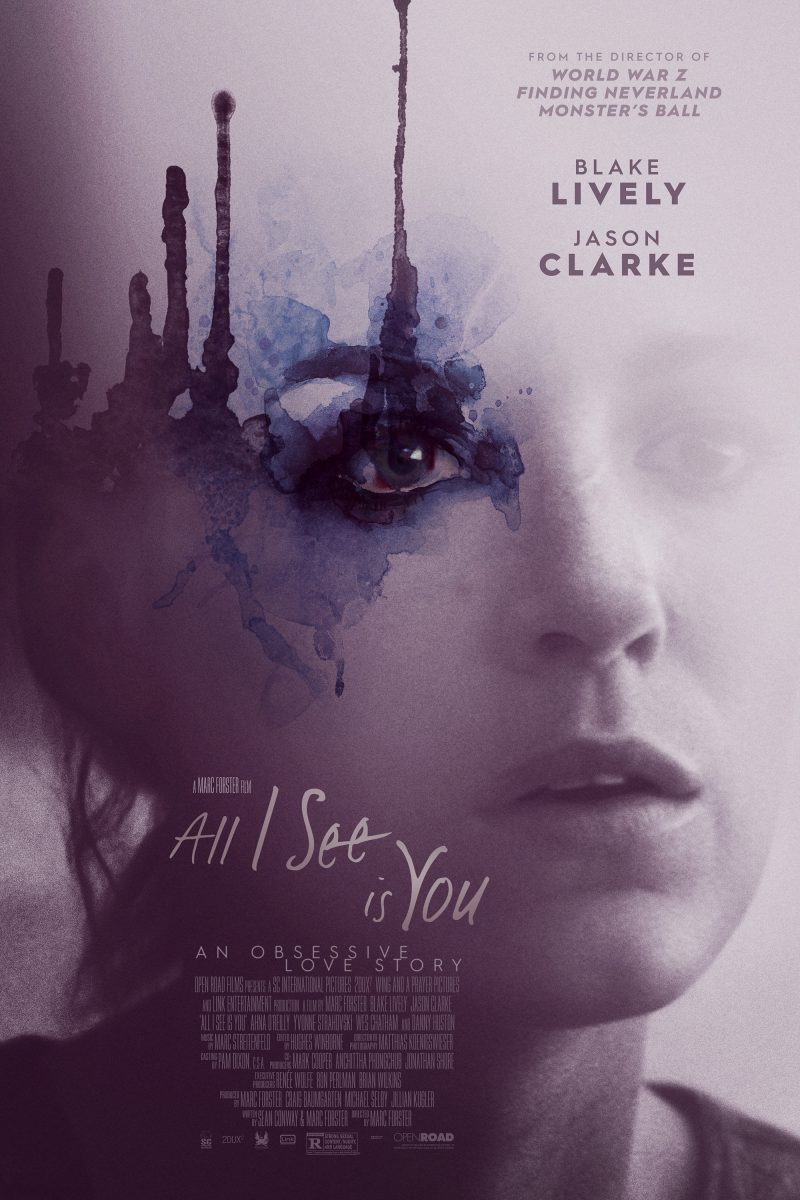 The one-eye sign popped up on several famous faces last month, reminding us that showbiz is actually about servitude. 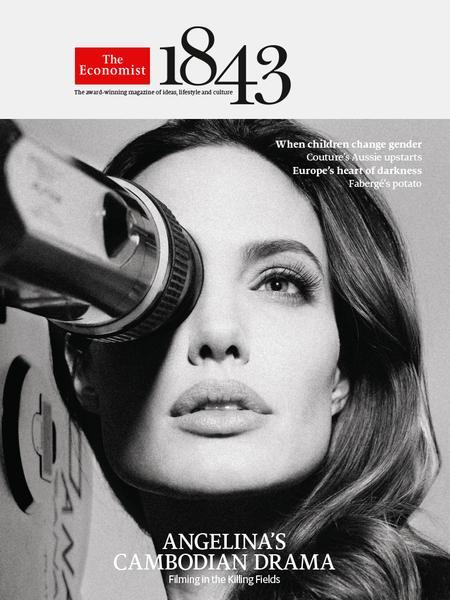 The (elite-owned) magazine The Economist decided to use this 2011 picture of Angelina Jolie on its cover. Why? Because it is the perfect way of subtly divulging that she’s owned by the elite. The headline “When children change gender” also hints to the agenda behind this publication. 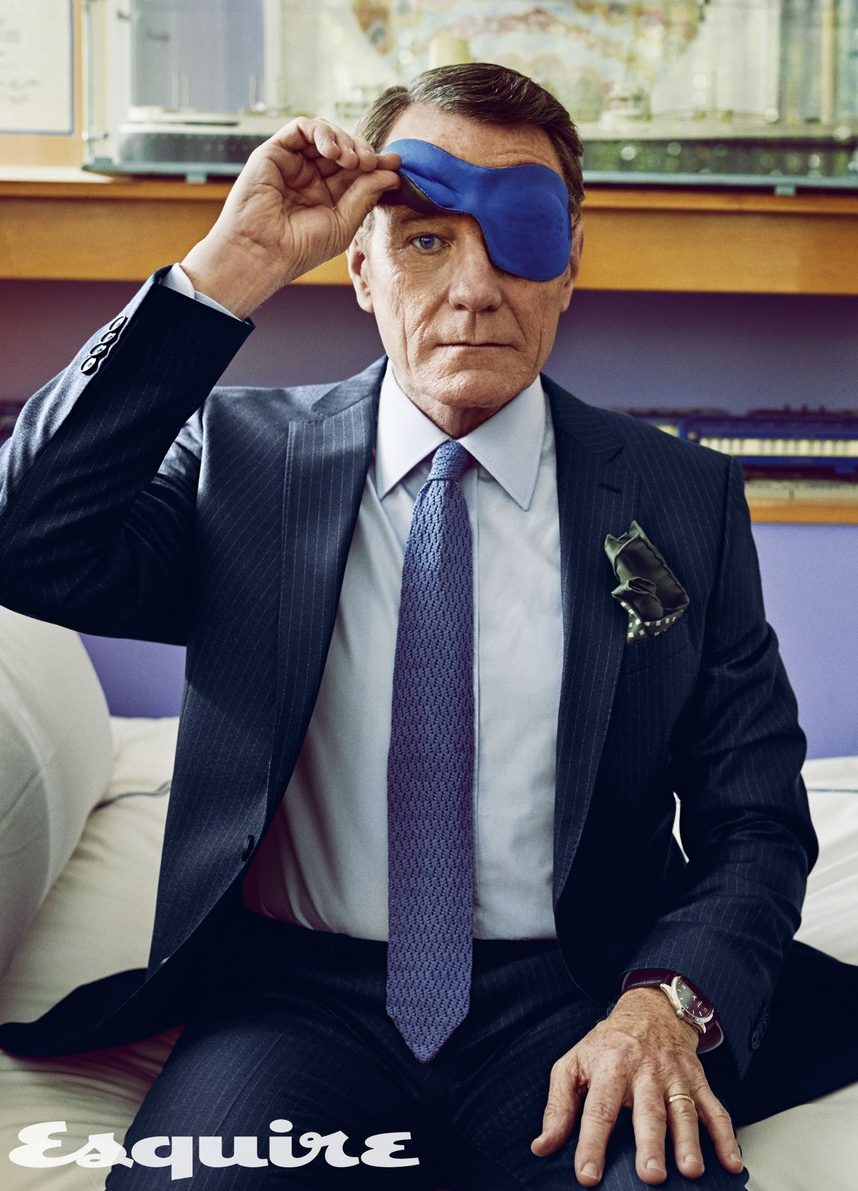 Bryan Cranston in Esquire November. His face says: “Sorry, but I need to do this to keep making money”. 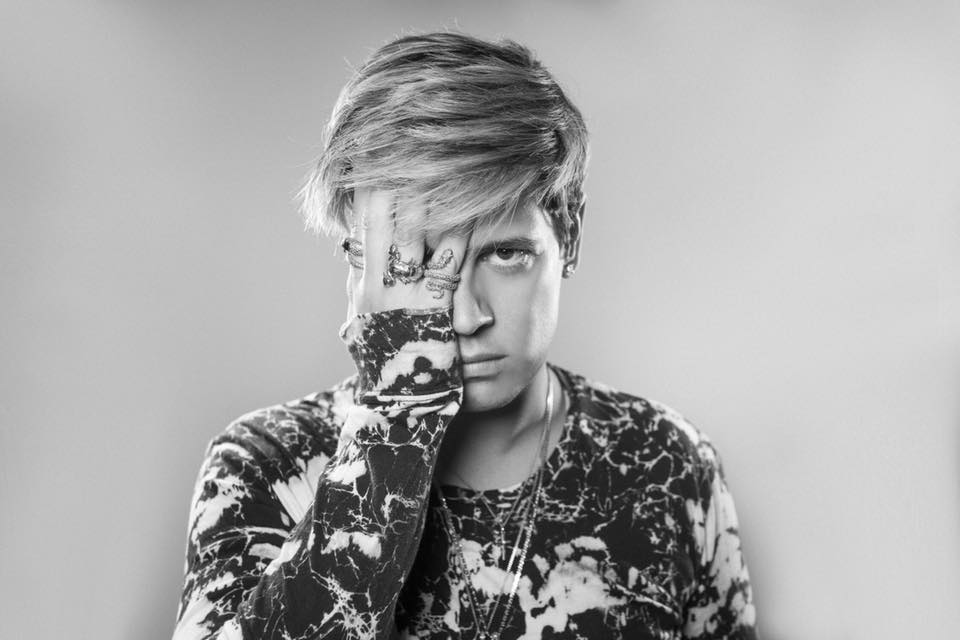 Milo Yiannopoulos posted this on his Instagram page. In case you never heard of him, he was a writer at Breitbart and a supporter of Trump. Although gay, he spoke against gay rights, feminism, political correctness and is often associated with the “alt-right”. However, his popularity dwindled greatly when someone dug up a 2015 video of him downplaying the abuse of minors. Relating to his own abuse experience at the hands of an older priest, Milo stated “I’m grateful to Fr. Michael. I wouldn’t give nearly such good head if it wasn’t for him.” While he claimed he was using humor to cope with his troubled past, the damage was done. During an appearance on the Joe Rogan show, Milo talked about attending Hollywood “boat parties” and “house parties” in which boys he described as “very young – very young” were sexually abused. He did not name names or contact authorities, which wasn’t a good look. Does this one-eye picture indicate that Milo is about to take a more “elite-friendly” path? We’ll see.

Speaking of Hollywood weirdness, several people have fallen recently … like a house of cards. 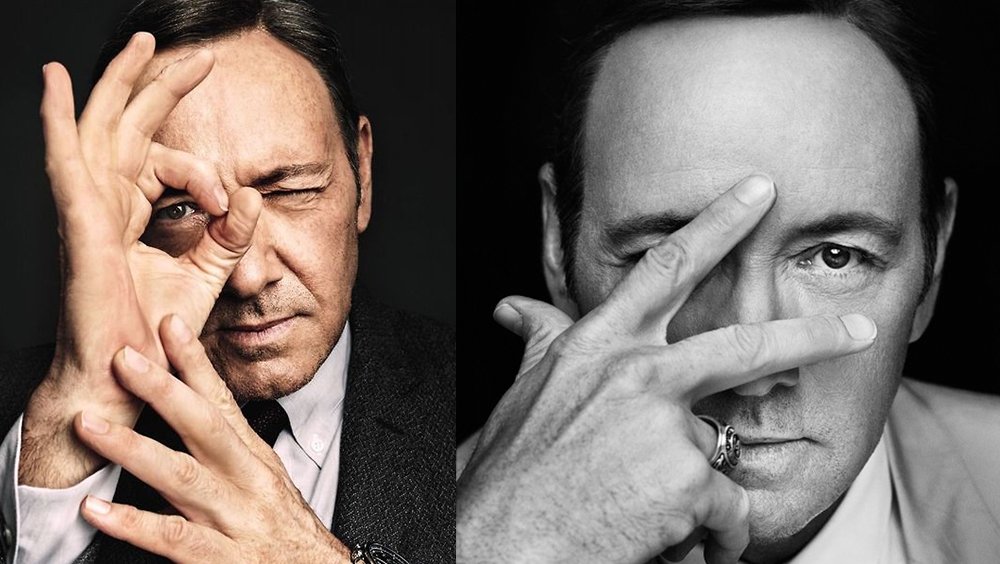 For years, Spacey did what it takes to be famous and relevant. On the left, Spacey did the 666 one-eye sign as a “GQ men of the year”. On the right, a promo pic for the third season of House of Cards. He recently came out as a homosexual while admitting to abusing a teenager. Hours later, Netflix announced that his show House of Cards was canceled. Things move fast in Hollywood these days. 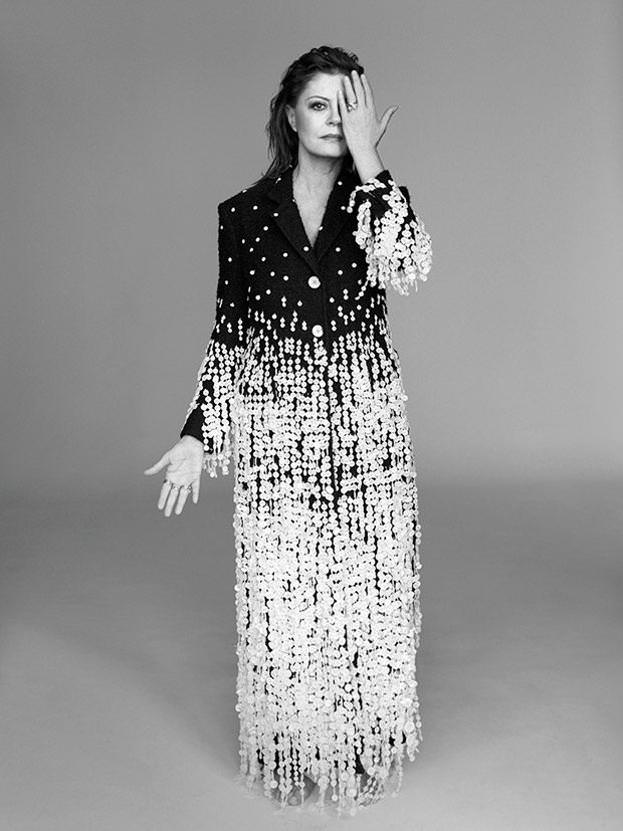 Susan Sarandon in the October issue of Elle UK. Her right hand points downward, effectively making the “as above so below” hand sign. 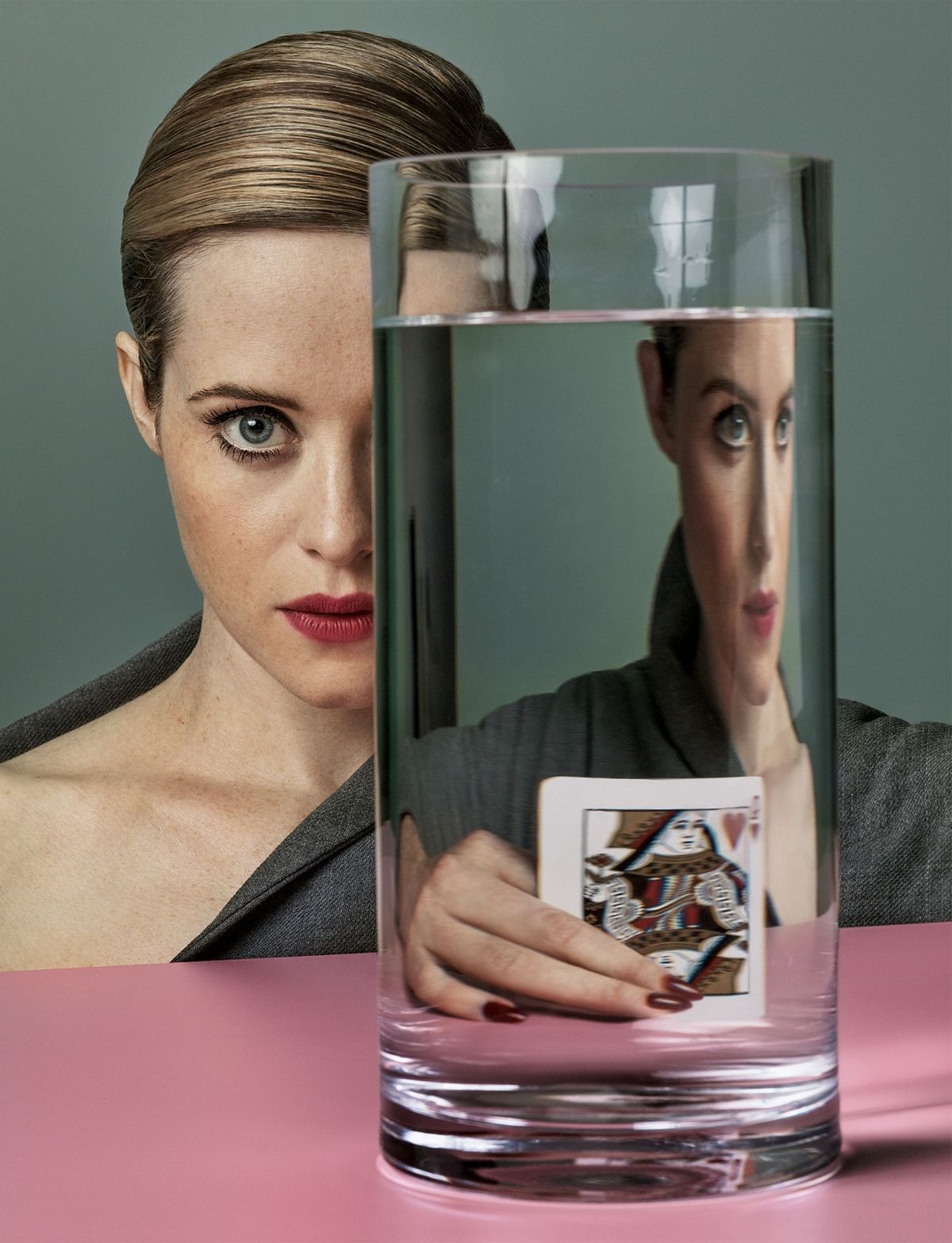 Claire Foy in the September issue of Vogue. A creative way of hiding one eye. 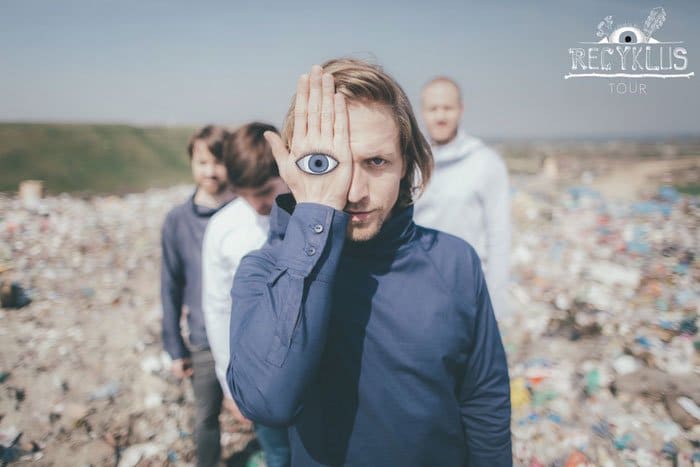 Tomas Kluz is a popular singer in the Czech Republic. This is the pic used for his album cover. Yup. No country is exempt from the agenda. 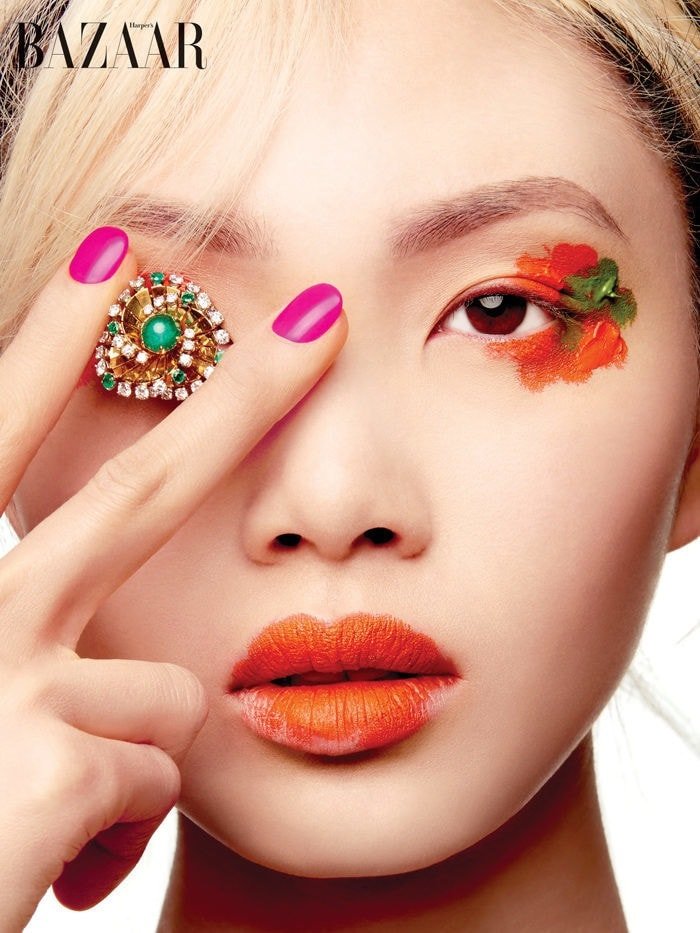 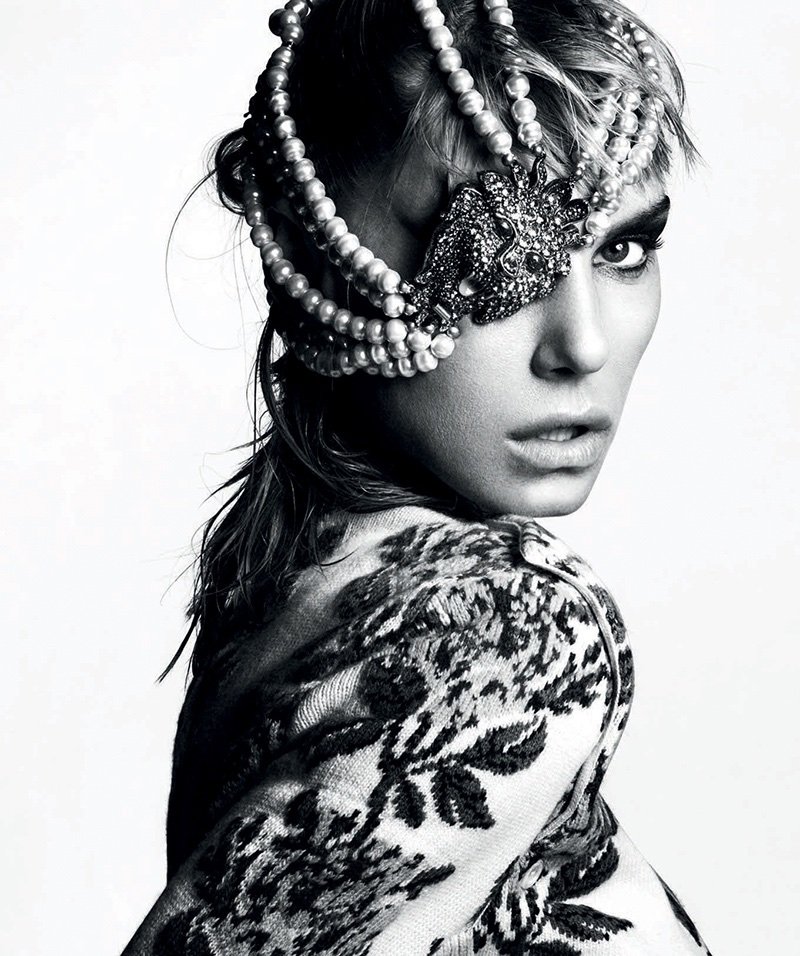 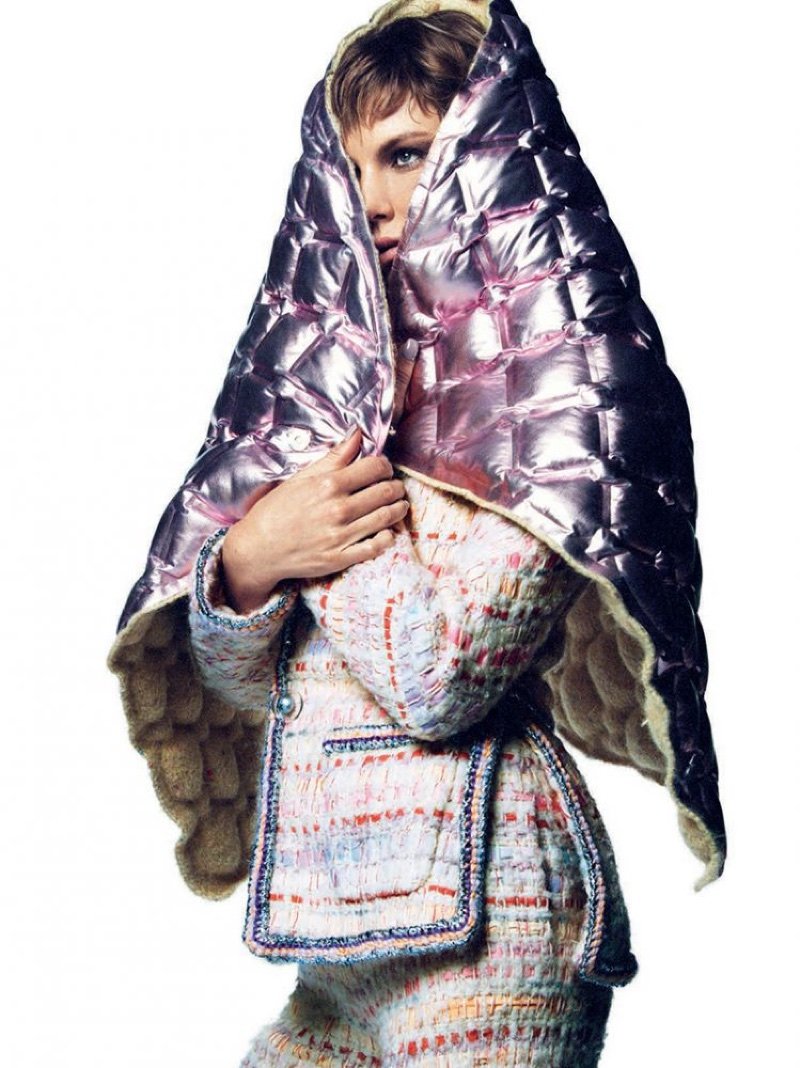 I could post one-eyed pics all day but you’ve probably got your fill by now. Although the recurrence of the one-eye is blatant proof of an elite-controlled industry, “they” enjoy making things even more blatant. 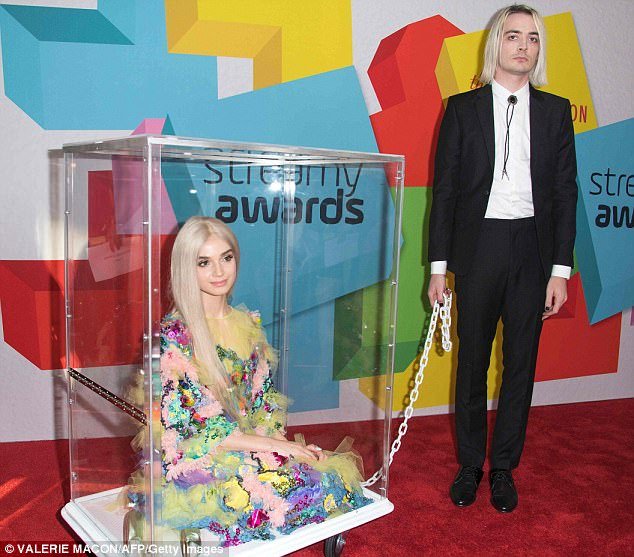 Singer That Poppy inside a glass box while her handler Titanic Sinclair holds her chain. That Poppy’s entire act is all about her being an MK slave (read my article about her here).

Now, on to a completely different topic. The Vegas shooting. It occurred over a month ago and the official story is still extremely murky. However, the symbolism that surrounded the tragedy is difficult to ignore. 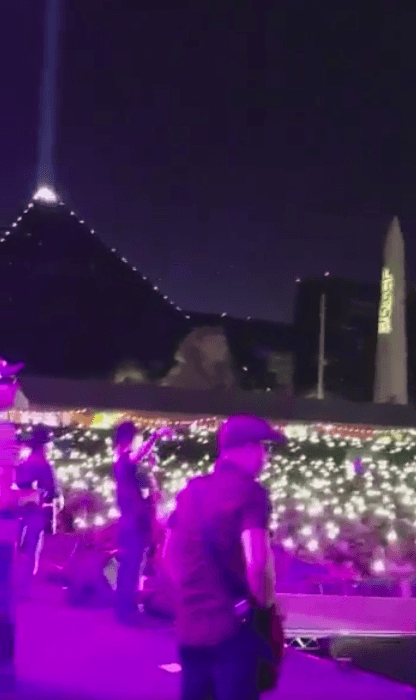 This is a screenshot from a video of the concert taken one hour before the shooting. Notice the prominent illuminated pyramid, the obelisk, and the Sphinx. Those are some of the occult elite’s favorite symbols of power overlooking the crowd. 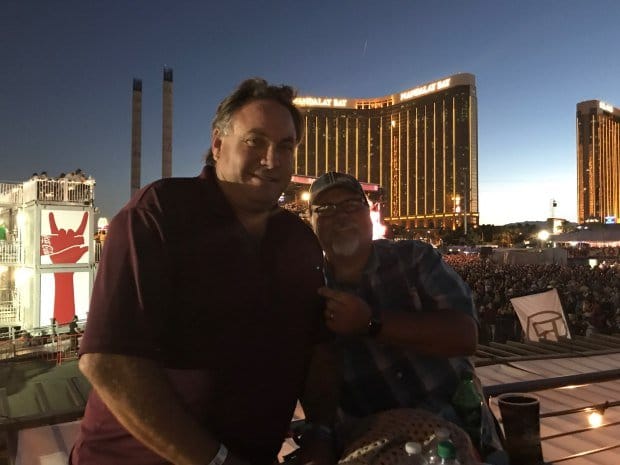 This pic was taken from the VIP area of the Route 91 Harvest Festival shortly before the shooting. Notice the ad in the background. Combine these devil horns with the illuminated pyramid and the obelisk seen above and you’ve got a very occult stage for … a blood sacrifice. A full article on the Vegas shooting will be published once more relevant info comes out. Stay tuned.