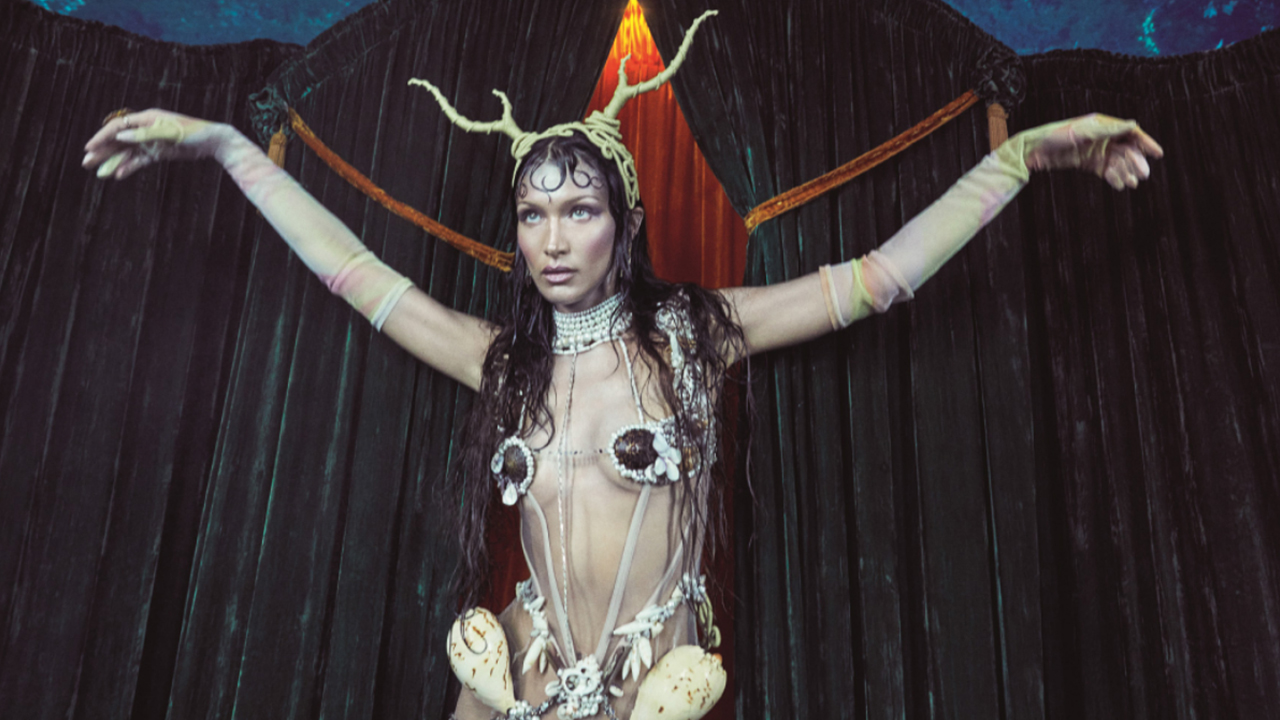 The Pirelli Calendar is considered by some to be the “most prestigious calendar in the world”. While, for decades, it was all about glamour shots of A-list models, recent editions focused on pushing agenda and narratives. Like everything else in pop culture, the fun is gone. The 2023 Pirelli Calendar revolves around the concept of “magical realism” where each celebrity model plays the role of a muse. And it’s all very symbolic. 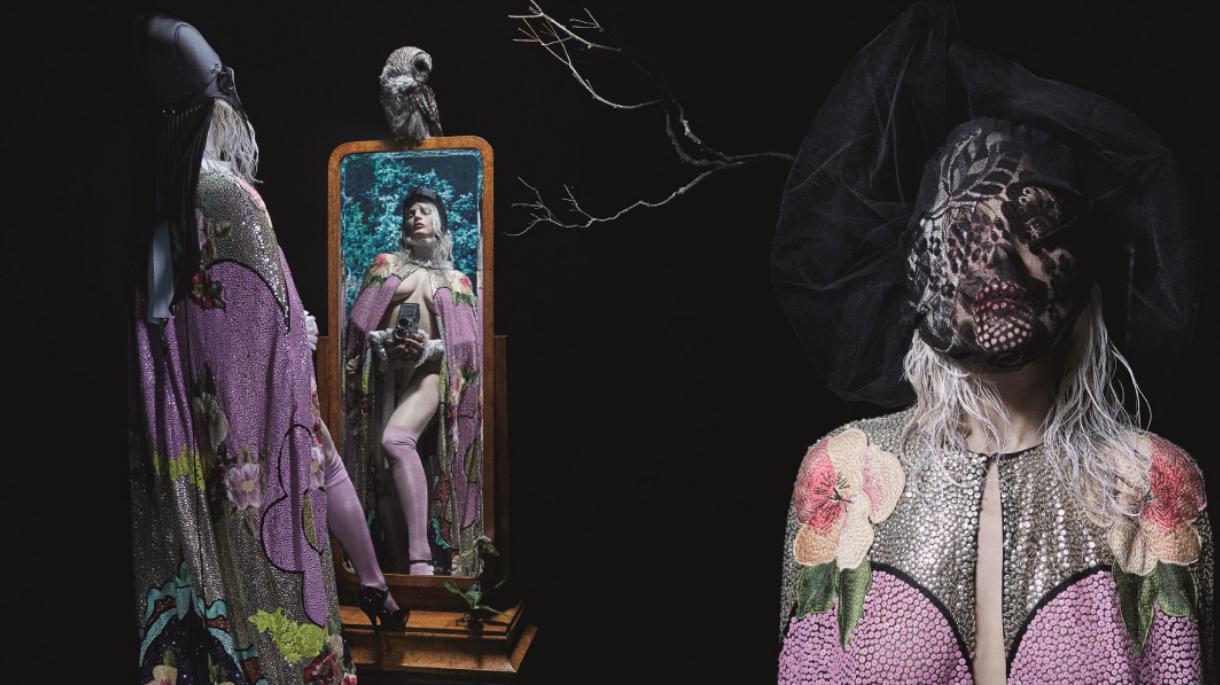 This pic is titled “The Photographer” and everything about it screams out witchcraft. Coincidently enough, “magical realism” is a great way of defining witchcraft. On the right, the black veil thing makes a one-eye sign. That’s because this calendar is now under the control of the occult elite. 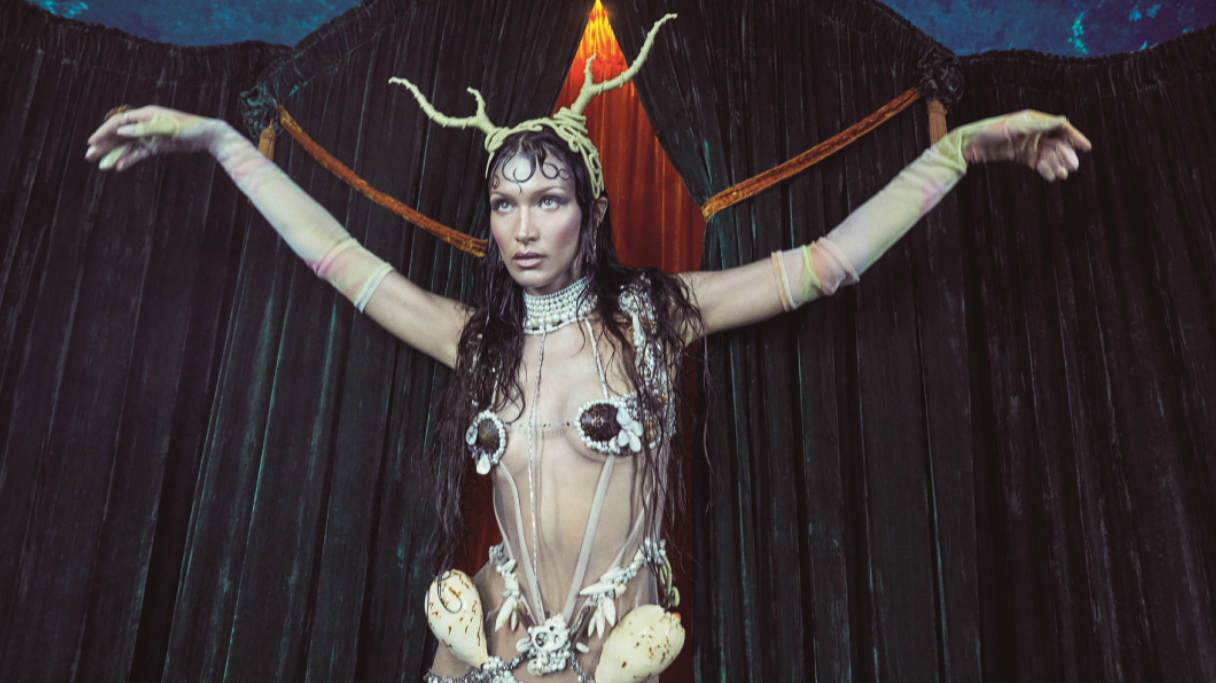 According to the photographer, Bella Hadid plays the role of “The Sprite” – a mythological fairy. With that being said, this also looks like a horned, scantily-clad woman impersonating a crucified Jesus. Was this done on purpose?

As explained in my article about her occult birthday party, Doja Cat is in the “humiliation phase” of her career. Her recent photoshoot with Dazed magazine continues that trend. 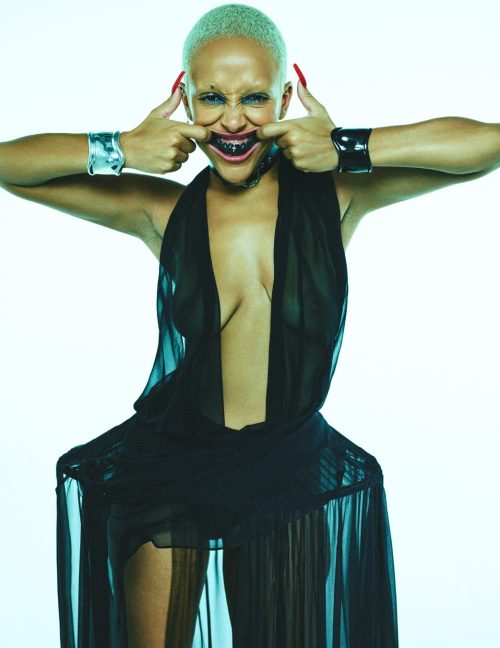 Everything about this picture makes her look bad on purpose and strips away from her dignity. Furthermore, the choker, the bleached shaved hair, the dualistic bracelets, and the see-through dress allude to Beta Kitten programming. 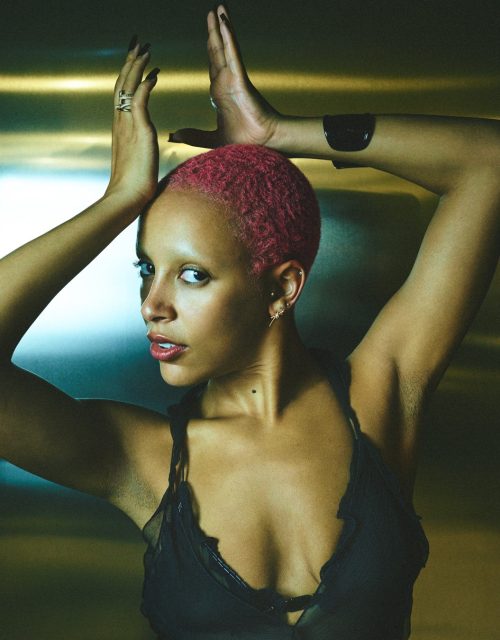 Here, Doja ingeniously uses her hands to make horns on her head. This is very innovative, I’ve never seen anyone do this before. 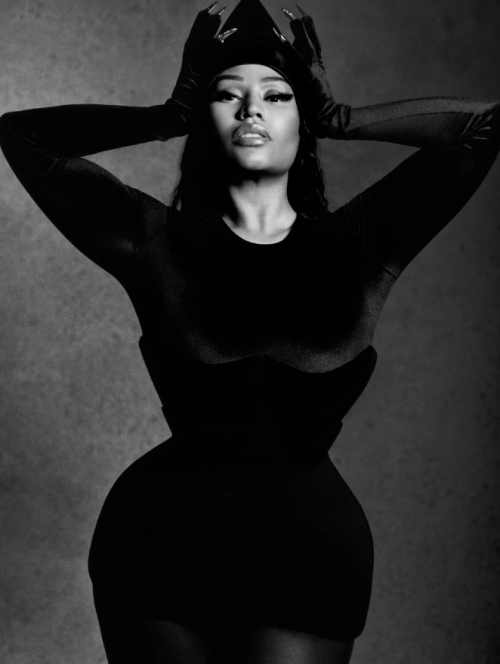 This is Nicki Minaj in the “Royalty” issue of i-D magazine. As you can see, she’s also doing devil horns with her hands. Such innovation. With that being said, who’s truly the “royalty” that is celebrated in that picture? 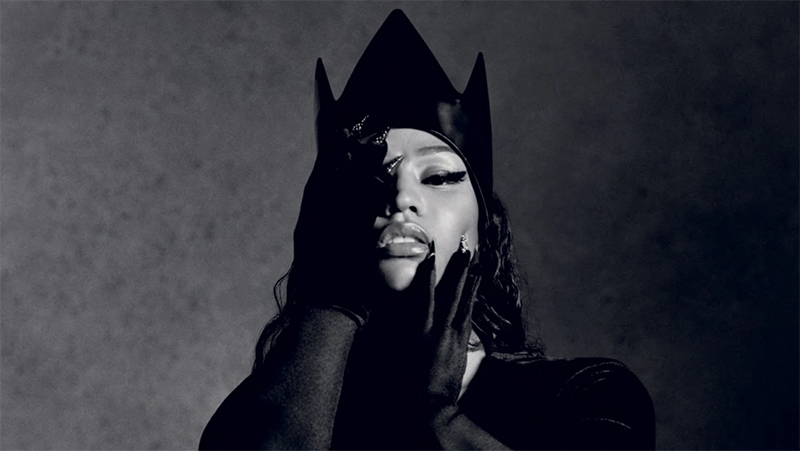 In this pic, she does the one-eye sign, confirming that this “Royalty” issue should really be called “Slavery”.

Speaking of the one-eye sign, it was everywhere last month and it was ridiculously blatant. Here are some examples. 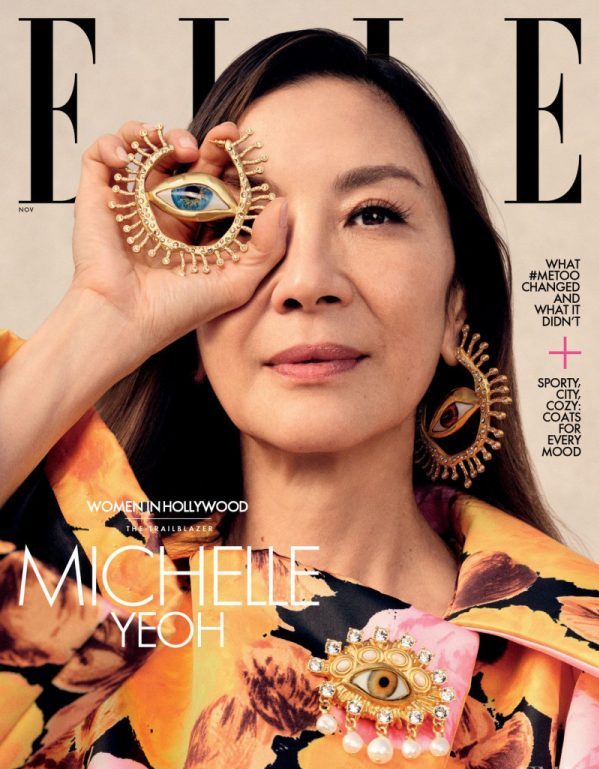 This is actress Michelle Yeoh on the cover of ELLE USA. Look closely at that picture. Yeoh does a one-eye sign using an all-seeing eye. Also, there are two extra eyes. She’s literally covered in eyes. The message: They own her. 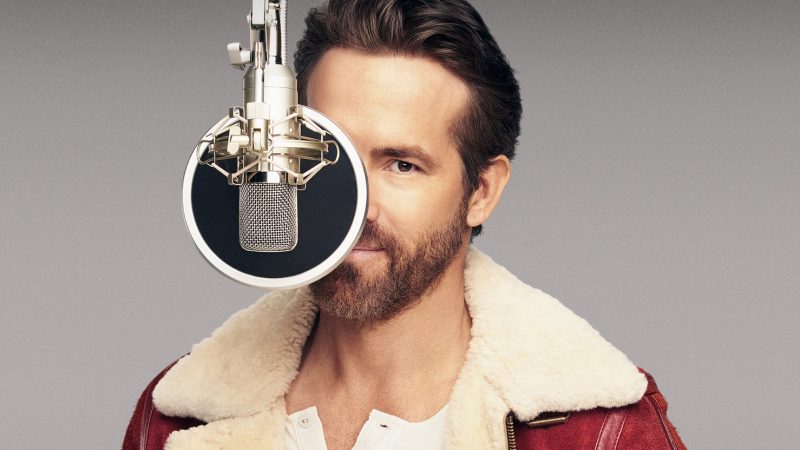 This is Ryan Reynolds in a pic promoting the movie Spirited. As you can see, the mic is VERY CLEVERLY placed to hide one eye. 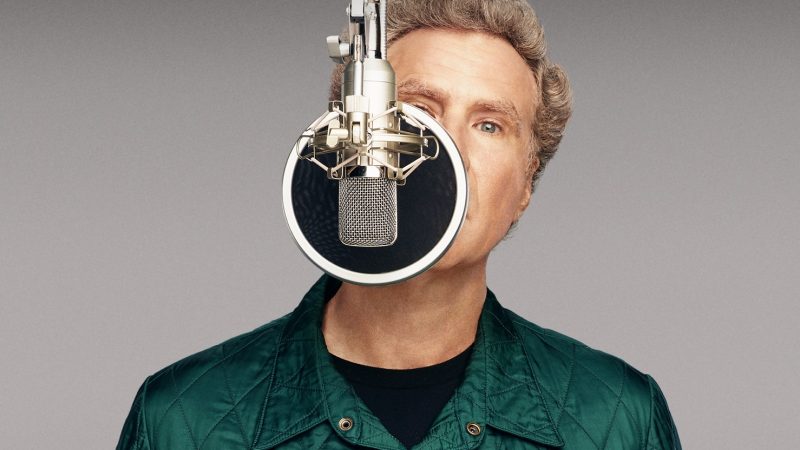 Will Ferrell’s eye is also covered to make sure you understand that this is all about the one-eye sign. 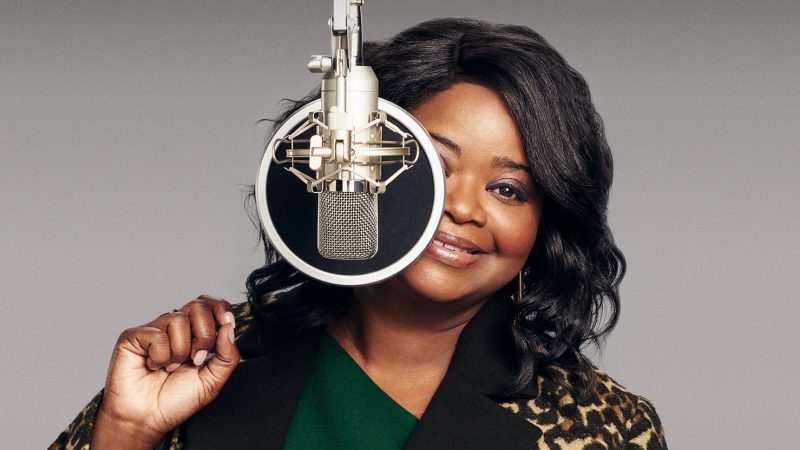 In short: To promote a Christmas movie on AppleTv, three movie stars did a one-eye sign. Those behind the movie are mean … spirited. 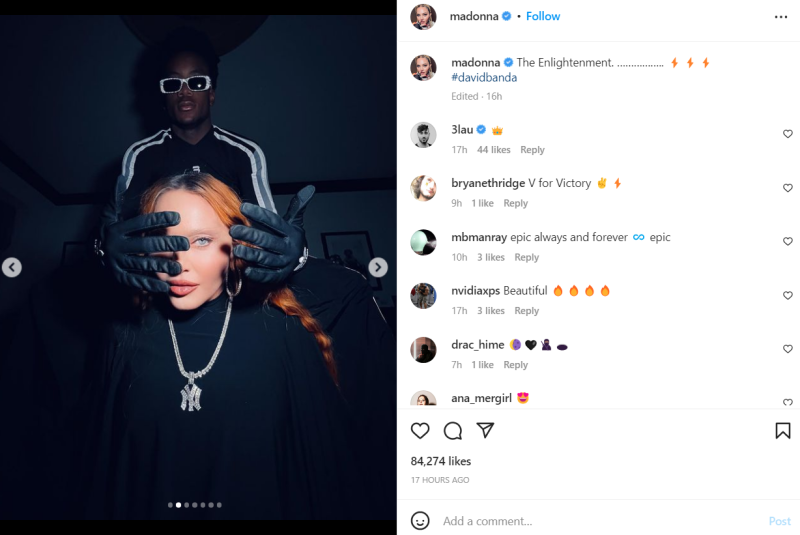 Madonna has one eye covered by her adopted son. The caption: “The Enlightenment”. Newsflash: Nobody’s “enlightened” in this pic. Especially not Madonna who is slowly turning into a Cabbage Patch Kid. 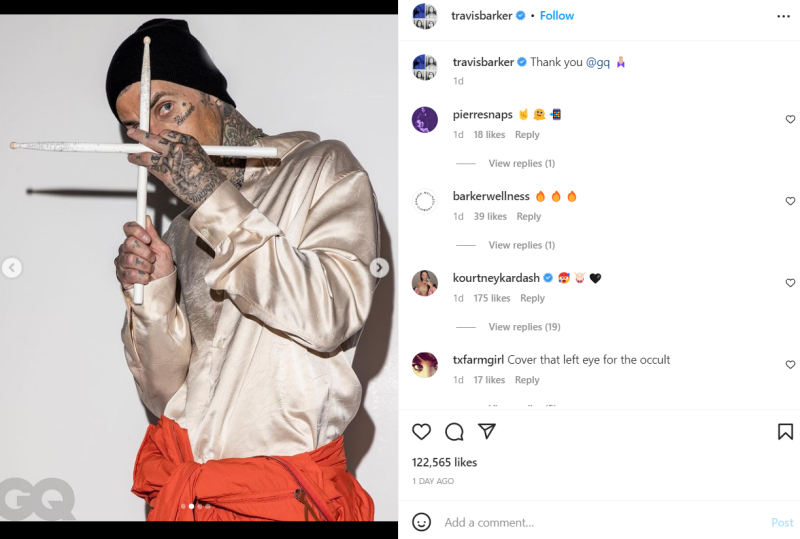 Travis Barker does a one-eye sign for GQ Magazine. Ever since he’s been involved with the Kardashians, he’s been in full occult elite mode. 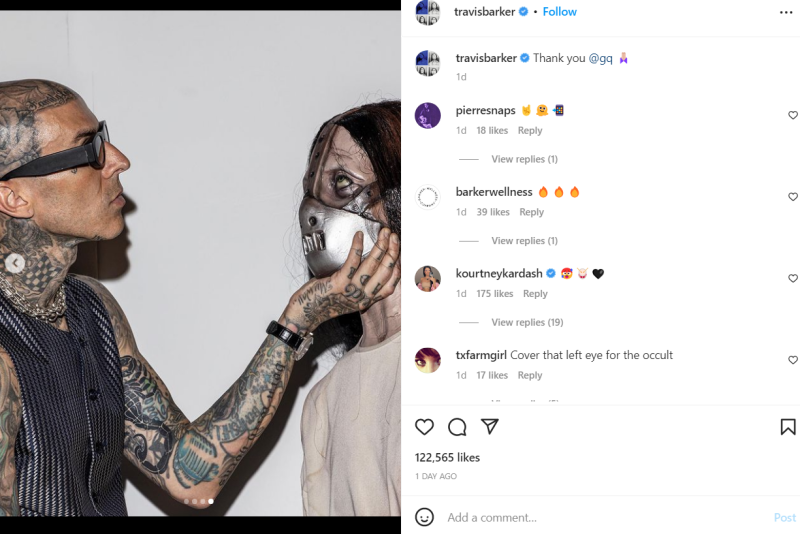 Another pic from the same photoshoot. MK slavery vibes. 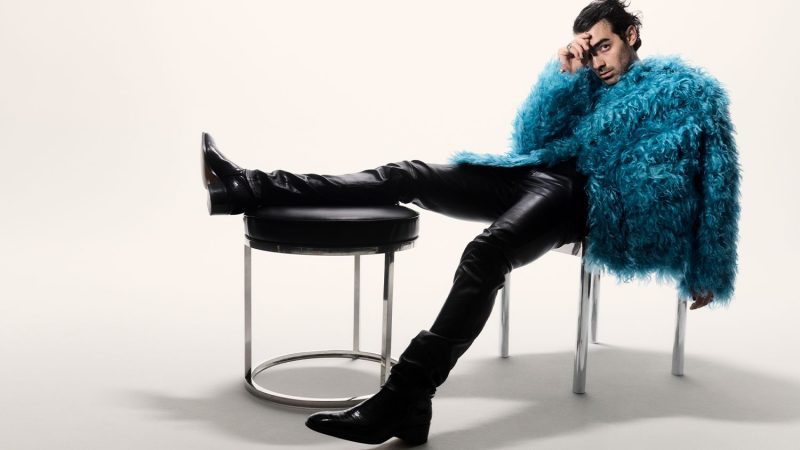 When he was owned by Disney, Joe Jonas was a gigantic star with children and teenagers. Now, to stay in the good graces of the industry, he has to show submission. So he has to do s one-eye sign … combined with an “I can’t believe I have to do this” look. But that’s not enough to satisfy his handlers. 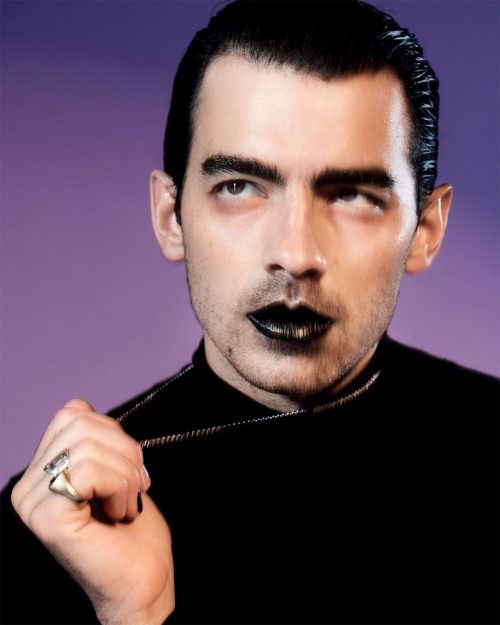 In the same photoshoot, he wears lipstick and painted nails. Gotta cater to the gender-blurring agenda.

Speaking of the gender-blurring agenda, it keeps reaching new levels of insanity and absurdity. Please look at the following picture of a Miss America beauty pageant in Greater Derry and guess who’s the winner. 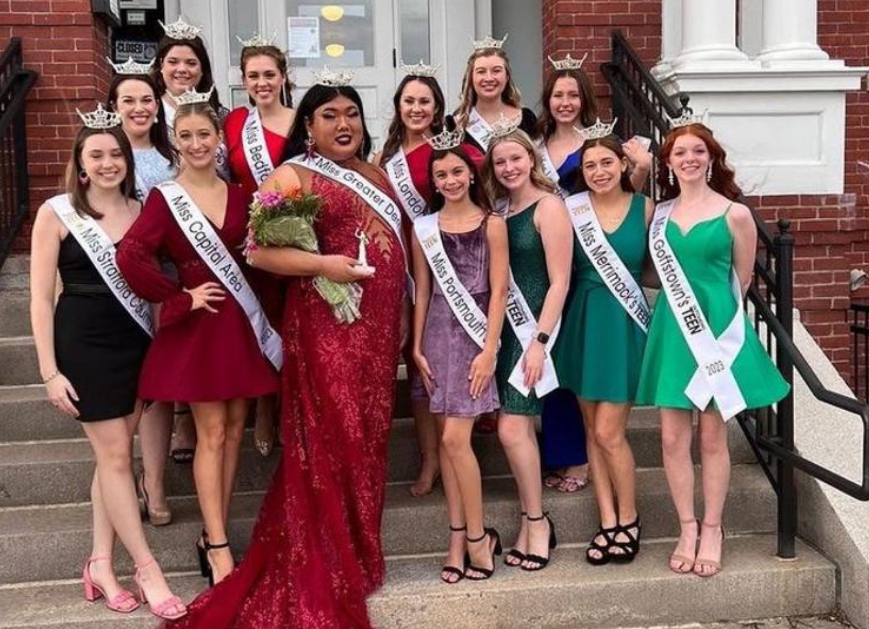 Yup, the winner is Brian, the overweight man caked in makeup. This picture perfectly reflects how today’s society is completely unhinged. Miss America is a beauty pageant. Brian is not a “miss” nor is he a “beauty”. So why did he win? Because he had to win. The competition was obviously rigged to push a political agenda. Brian won the scholarship and the prize money while these girls learned that the gender agenda is NOT on their side. 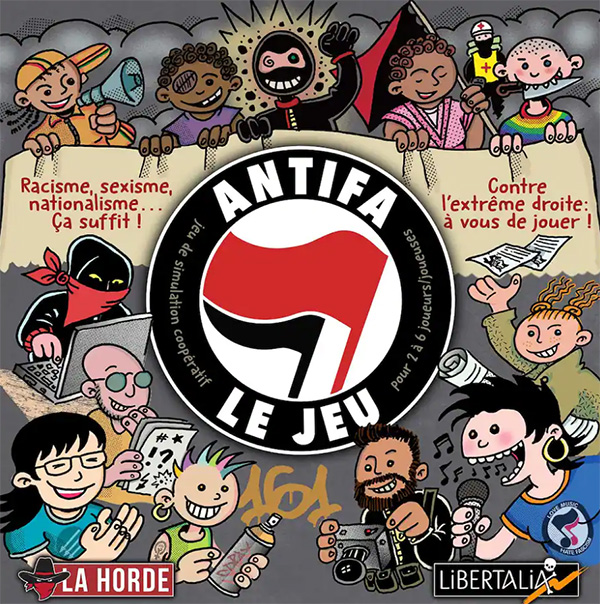 In France, major retailers are actually selling an Antifa board game. The game encourages players to block access to schools, attack “nationalist” people and organizations, and throw Molotov cocktails at cops. The two blatant one-eye signs at the top tell you that this is all approved by the elite which uses Antifa to destroy nations from within. The goal: A one-world government. 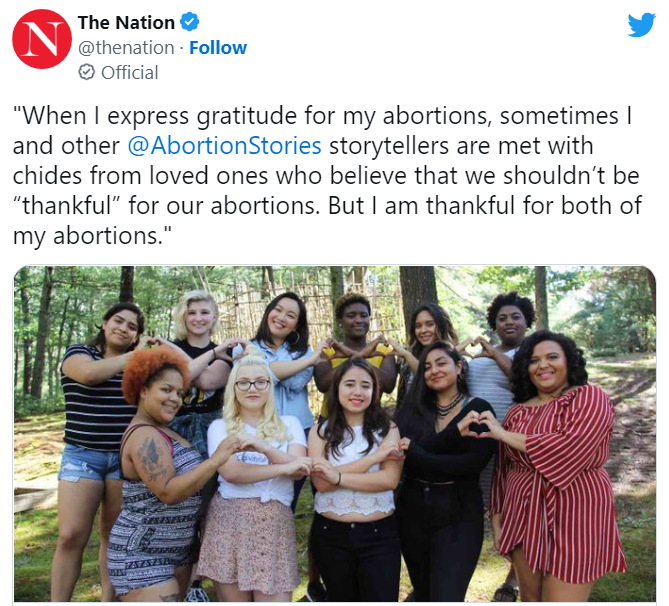 On Thanksgiving day, The Nation published a mind-boggling article about women being “thankful” for their abortions. Mass media is shifting from being “pro-choice” to all-out celebrating the killing of babies on Thanksgiving. 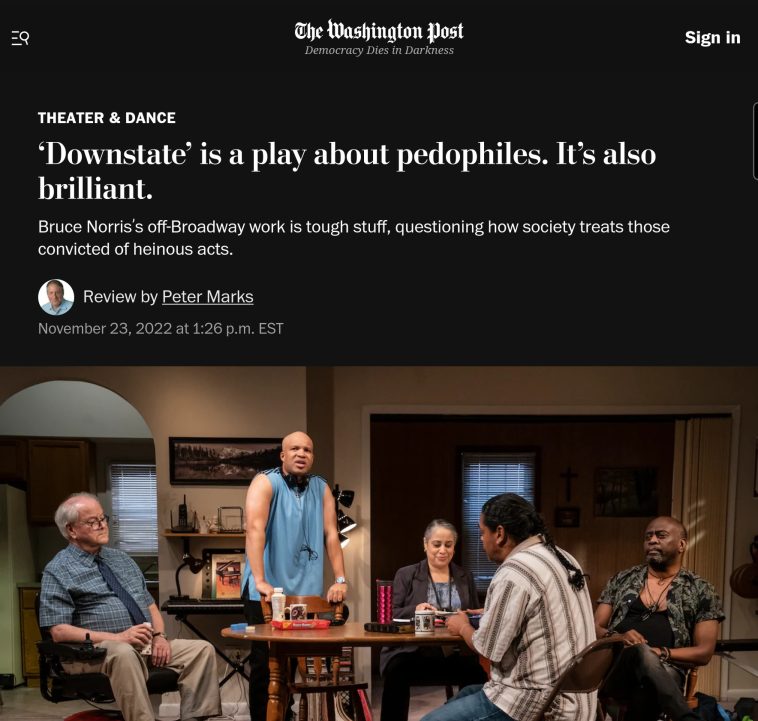 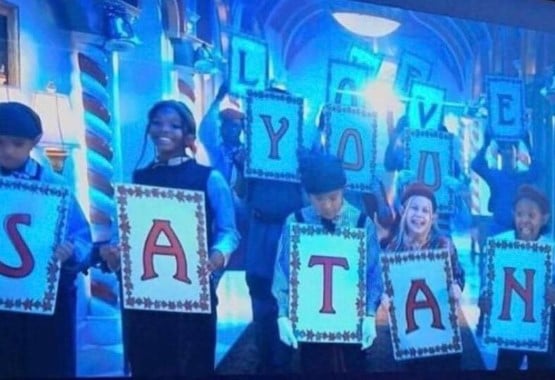 This is a screenshot from the series The Santa Clauses on Disney+. As you can see, children are holding letters that spell out “We love you Satan”. It’s supposed to be a joke because “Satan” should actually be “Santa”. Hilarious. But, also, it is not a joke. It’s very literal. Children are literally holding the words “We love you Satan” during a Christmas show. What else do you need to know about Disney?

Symbolic Pics of the Month (November 2022)