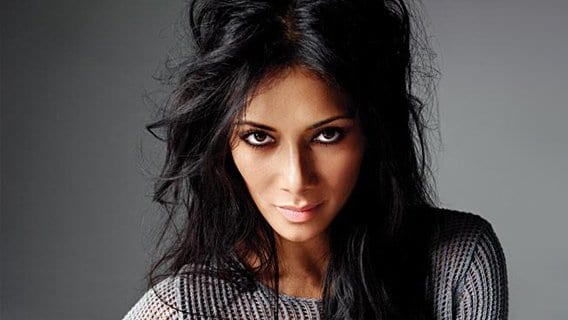 In a recent interview with The Independent, Nicole Sherzinger – the former lead singer of the Pussycat Dolls – discussed the music industry and what is truly needed to make it. According to her, female pop stars who receive “industry love” must obey orders, forget about their values and accept to be slutty. In short, they must be willing participants of the elite’s Agenda. In Sheringer’s words: ” To make it, you really have to sell your soul to the devil”. This phrase is often used by celebrities who discuss the industry (see the article When Insiders Expose the Ugly Side of the Entertainment Industry) and its meaning can be a lot more literal than most would expect. Indeed, making it in the industry does not only imply doing things you don’t feel like doing – it implies going against the very morals and values you grew up with. Even worse, it implies submitting to the dark forces ruling the industry and all of the spiritual sacrifices that come with it.

Sherzinger began her singing career as part of an “acoustic goth” band named Days of the New, which was all about art and music. Real success however only came about when she joined the Pussycat Dolls, a group that was the total opposite of Days of the New. It was indeed a record company-created group that was designed use sex to sell catchy pop tunes. Sherzinger apparently did not like what the Pussycat Dolls were about, but she joined anyway, stating that she “didn’t have a choice”.

“My first response when I was invited to join was, No way! I come from a strong religious background, and I had a very conservative upbringing. So I was nervous, and confused. Here I was wanting to be Whitney Houston, so why did I have to dress in lingerie to do that? I didn’t get it.”

When asked the “sexy songs” she sings, Sherzinger replied:

“With these kind of songs, I don’t feel I have to justify myself to anyone. I come from the most religious family – my grandfather is a priest – and if they support me in all this, and they do, then I’m OK. I’m being sassy and classy; I’m having fun. I’m not coming from a dark place.”

Sherzinger is however aware that she is probably not doing enough to become a top, industry-backed pop singer.

When asked is she sold her soul to the devil:

“No, I haven’t. That’s probably why I haven’t quite reached the top of my mountain. I mean, where’s my Tony Award, my Grammy, my Oscar? Why don’t I have any of those things yet?”

From a young naive singer dreaming of making it big, Nicole Sherzinger is apparently turning  into another disgruntled pop star that is slowly learning the truth about the music industry.

The Department of Homeland Security Aims to Buy 1.6 Billion Rounds of Ammo for Domestic Use