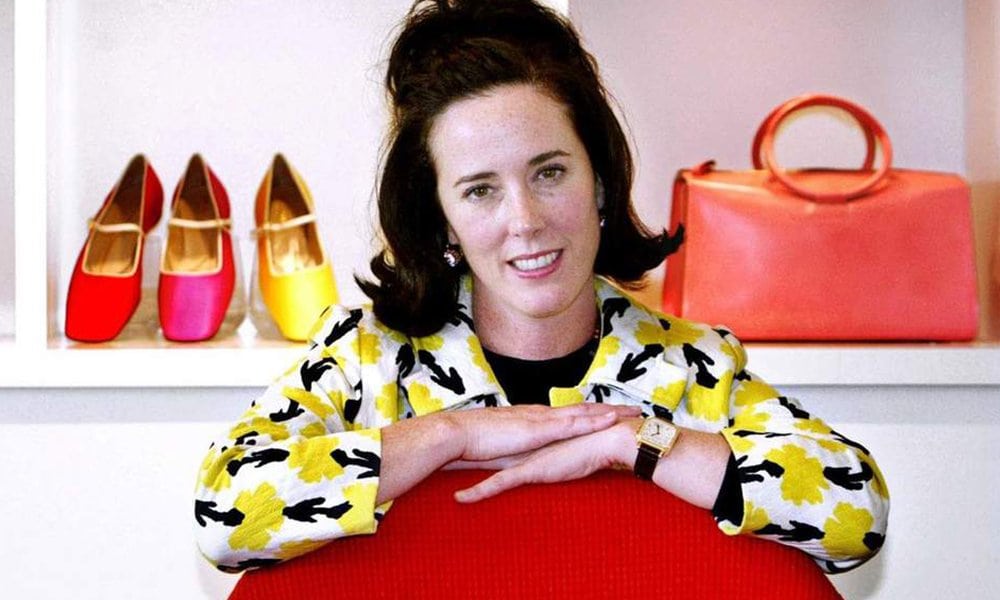 Kate Spade is the third major fashion designer to die by asphyxiation since 2010. Indeed, the circumstances around her death are eerily similar to those of Alexander McQueen and L’Wren Scott. Also, all three were close to the occult elite.

On June 5th, the renowned fashion designer Kate Spade was found dead by a housekeeper inside her New York City apartment. She was hanging from a red scarf attached to a  doorknob.

According to news sources, Spade left a suicide note addressed to her 13-year old daughter Frances Valentine telling her that is wasn’t her fault.

“Bea – I have always loved you. This is not your fault. Ask Daddy!”

Various details about Spade’s life have surfaced to explain her untimely death. And, as it often happens in bizarre celebrity deaths, many of these details are conflicting. 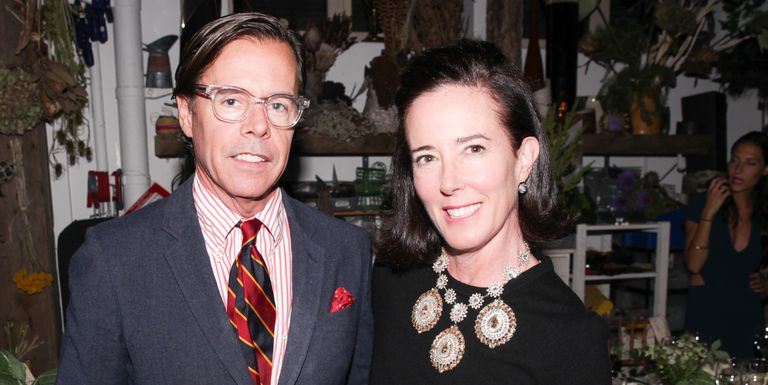 “It makes her suicide note particularly interesting and possibly revealing. She wrote to her 13-year-old daughter, Frances Beatrix, “Bea – I have always loved you. This is not your fault. Ask Daddy!” It’s unclear what Kate meant by the words “Ask Daddy!” One interpretation is that he knows why she ended her life.”

Shortly after Spade’s death, her sister Reta Saffo sent an e-mail to several media outlets with a totally different theory. Saffo wrote that she believed that Spade suffered from a bipolar disorder and that she”tried numerous times to get her help.”

“My little sister Katy was a precious, precious little person. Genuine in almost every way. She was surrounded by YES people, for far too long, therefore she did not receive the proper care for what I believe to be (and tried numerous times to get help for) Bipolar disorder… stemming from her immense celebrity. She never expected it — nor was she properly prepared for it. Unfortunately, untreated, it finally took its toll on her.”

Spade’s family promptly reacted to Saffo’s claims, stating that she did not know her at all.

“The family is disgusted and saddened that at this time of great sorrow, Kate’s sister who has been estranged from the entire family for more than 10 years would choose to surface with unsubstantiated comments,” the source said to PEOPLE. “Her statements paint a picture of someone who didn’t know her at all.”
– People, Kate Spade’s Family ‘Disgusted’ After Designer’s Sister Claims Suicide ‘Wasn’t Unexpected’: Source

News of Kate Spade’s apparent suicide came as a shock to her longtime friend Fern Mallis – the former executive director of the CFDA (Council of Fashion Designers of America). She told People magazine:

“This is completely shocking and seems so out of character. She was as adorable as her accessories were. She was always dressed fun and was always perky. She was very spirited. She was just a delight.”
– People, Kate Spade’s Longtime Friend Fern Mallis Calls Suicide ‘Out of Character’ 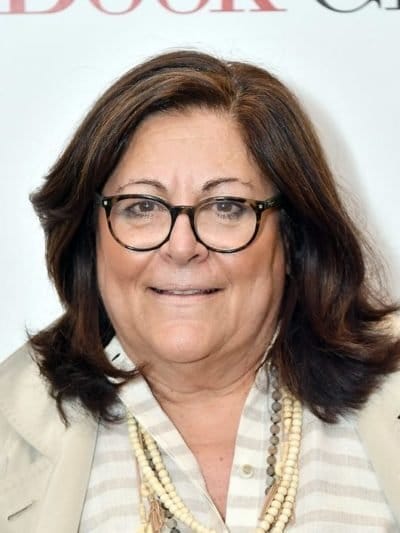 Mallis first met Spade in the early ’90s, when the Kate Spade brand first took off.

Mallis also added that the Spade couple appeared happy and “was at the front lane of the fashion universe”.

“They were very much part in the front lane of the fashion universe. They seemed to be a perfect couple, very happy together,” she said. “They were well suited for one another. My heart just goes out to Andy and their daughter.”

Andy Spade released a statement to the New York Times about his wife’s death, stating that “There was no indication and no warning that she would do this. It was a complete shock. And it clearly wasn’t her. There were personal demons she was battling.”

Kate suffered from depression and anxiety for many years. She was actively seeking help and working closely with her doctors to treat her disease, one that takes far too many lives. We were in touch with her the night before and she sounded happy. There was no indication and no warning that she would do this. It was a complete shock. And it clearly wasn’t her. There were personal demons she was battling.

For the past 10 months we had been living separately, but within a few blocks of each other. Bea was living with both of us and we saw each other or spoke every day. We ate many meals together as a family and continued to vacation together as a family. Our daughter was our priority. We were not legally separated, and never even discussed divorce. We were best friends trying to work through our problems in the best way we knew how. We were together for 35 years. We loved each other very much and simply needed a break.

This is the truth. Anything else that is out there right now is false. She was actively seeking help for depression and anxiety over the last 5 years, seeing a doctor on a regular basis and taking medication for both depression and anxiety. There was no substance or alcohol abuse. There were no business problems. We loved creating our businesses together. We were co-parenting our beautiful daughter. I have yet to see any note left behind and am appalled that a private message to my daughter has been so heartlessly shared with the media.
– Bazaar, Kate Spade’s Husband Just Released A Heartbreaking Statement About Her Death

Those closest to Spade apparently cannot believe that she would kill herself. Is there something more to this? Other than the way they’ve died, Kate Spade, Alexander McQueen and L’Wren Scott shared another common point: They were very close to the occult elite.

As her friend Mallis said, Spade was in the “front lane of the fashion universe”. Her brand became nothing less than iconic and quickly adopted by the elite.

Sample tweets coming from both sides of the political spectrum.

Although she sold her ownership stakes in the company in 2007, she was still active in the industry. In September 2016, Spade launched a new accessories brand, Frances Valentine, and legally changed her name to Kate Valentine Spade to match her new label. 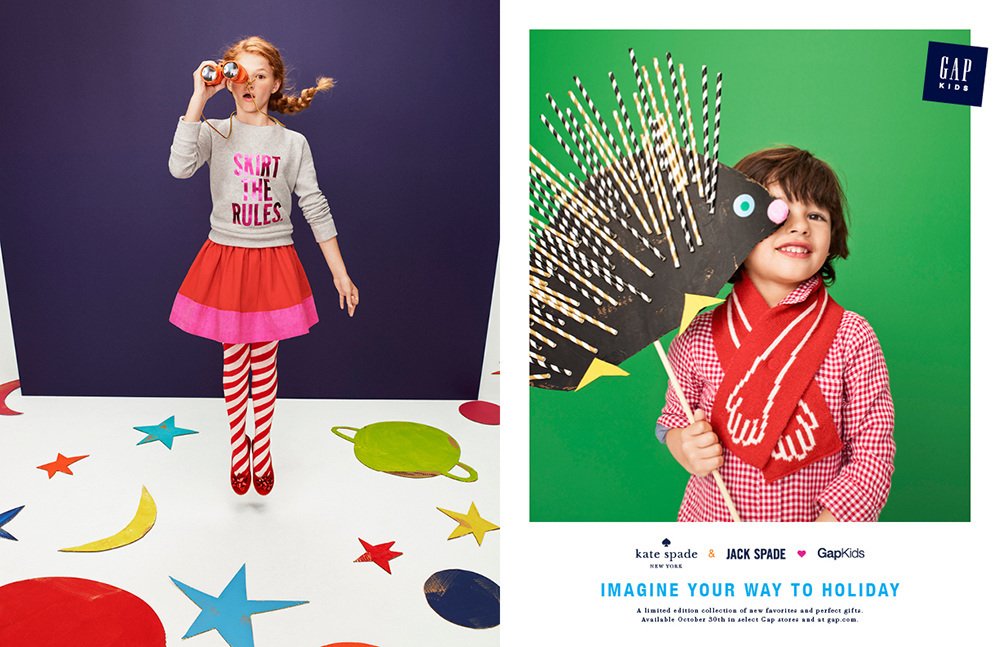 Kate Spade’s death is eerily similar to those of two other designers who were also at the “front lane of the fashion universe”: Alexander McQueen and L’Wren Scott. 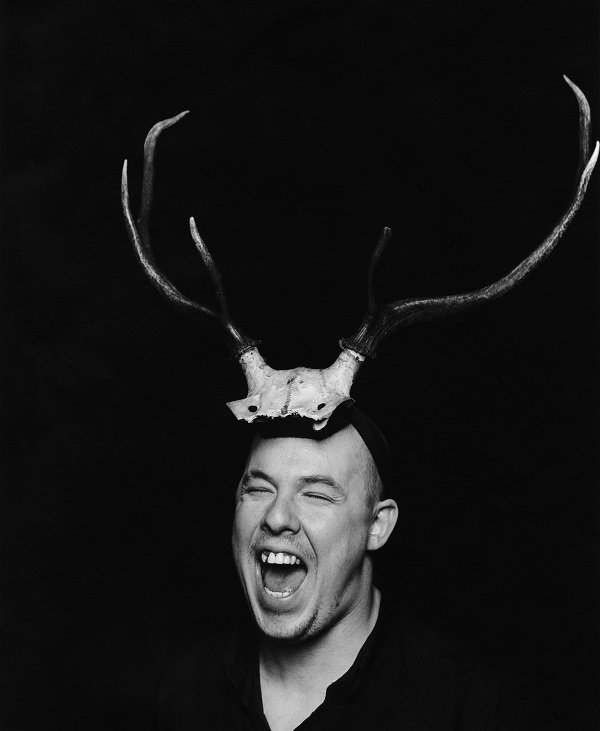 Alexander McQueen. The symbolism of this pic is obvious.

In February 2010, Alexander McQueen was found dead hanging in the wardrobe of his London apartment. He left a suicide note but officials never disclosed its contents.

McQueen was at the forefront of the fashion world, dressing celebrities such as Sarah Jessica Parker, Nicole Kidman, Rihanna, Lady Gaga and members of the British royalty. He was often featured in The Vigilant Citizen because his works were often permeated with heavy occult symbolism. And the trend continued after his death. 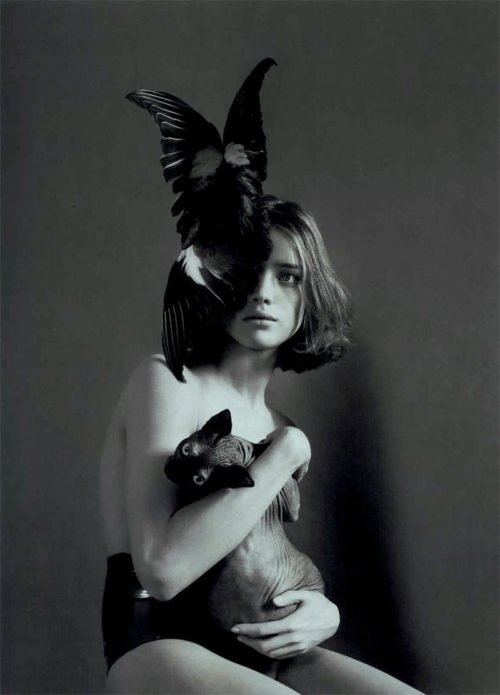 Lots of one-eye stuff going on in Alexander McQueen creations. 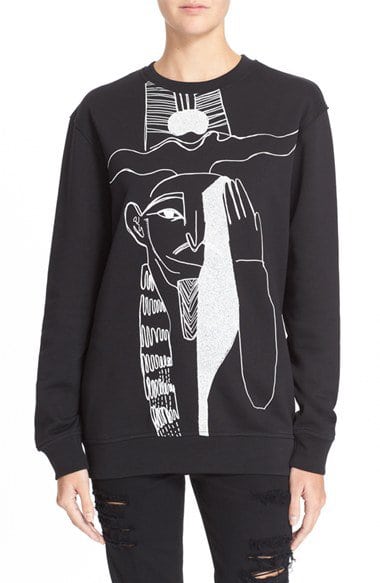 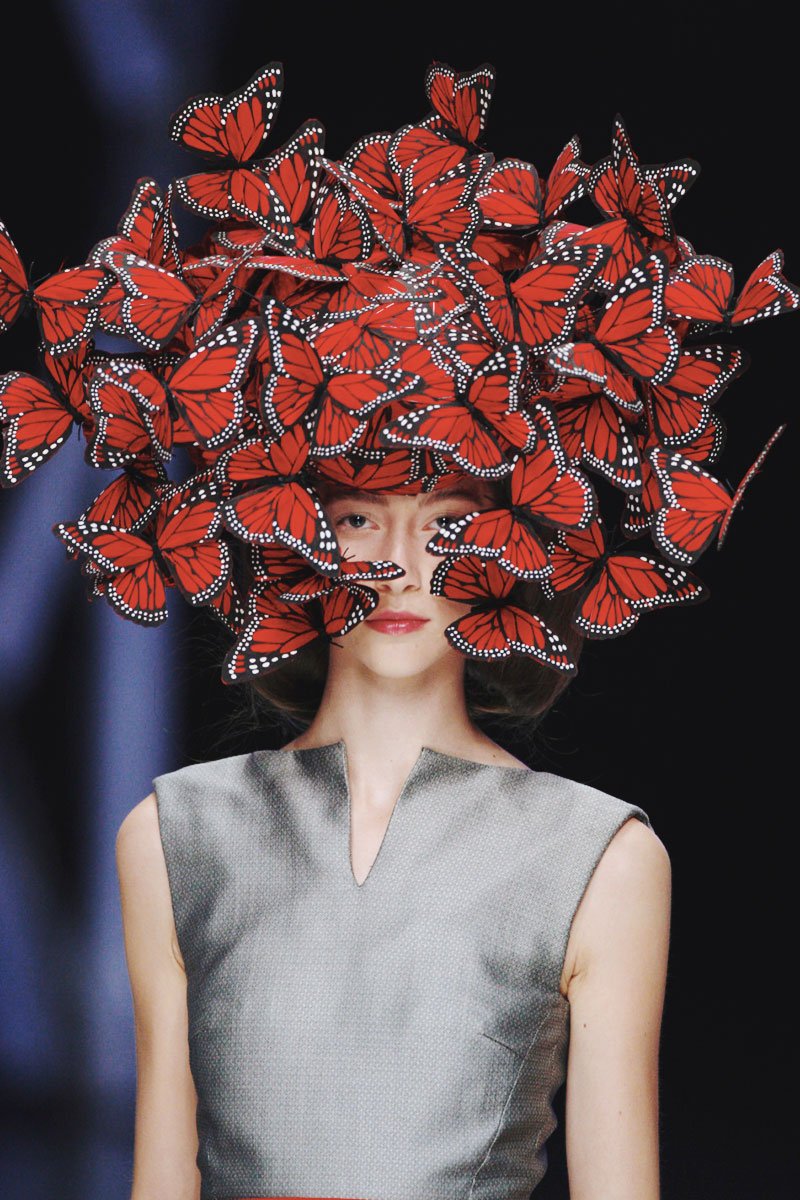 Lots of Alexander McQueen creations allude to Monarch mind control such as this hat made of monarch butterflies.

Some Alexander McQueen fashion shows were nothing less than actual occult rituals. 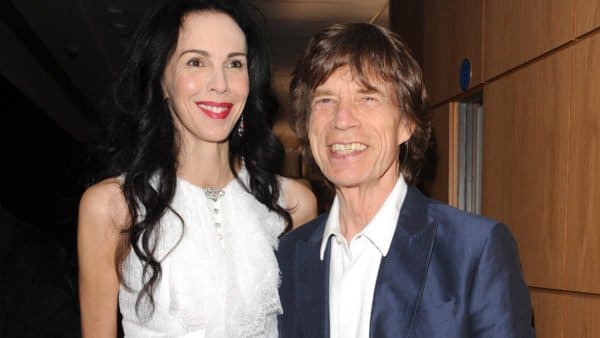 In March 2014, stylist L’Wren Scott died in the same exact manner as Kate Spade: Hanging from a scarf attached to a doorknob inside her New York apartment.

Scott began her career as a fashion model to then become a stylist and a fashion designer. Her creations were worn by a long list of celebrities including Julia Roberts, Michelle Obama, Carla Bruni-Sarkozy (the former first lady of France), Sarah Jessica Parker, Angelina Jolie, Nicole Kidman and many more. Perhaps Scott’s most recognizable creation is the (appropriately named) “Head Mistress” dress she created for Madonna.

All three designers had ties with the world elite and all three lost their lives in similar circumstances. One cannot ignore the grim symbolism associated with these deaths: McQueen was found inside his wardrobe (wear clothes are stored) while Scott and Spade were found hanging from scarves (a fashion accessory). Is there a message being sent here? Coming from an industry that is bent on death culture, dark rituals and occult symbolism, it wouldn’t be surprising.

Anthony Bourdain: Yet Another Celebrity Dead by Hanging