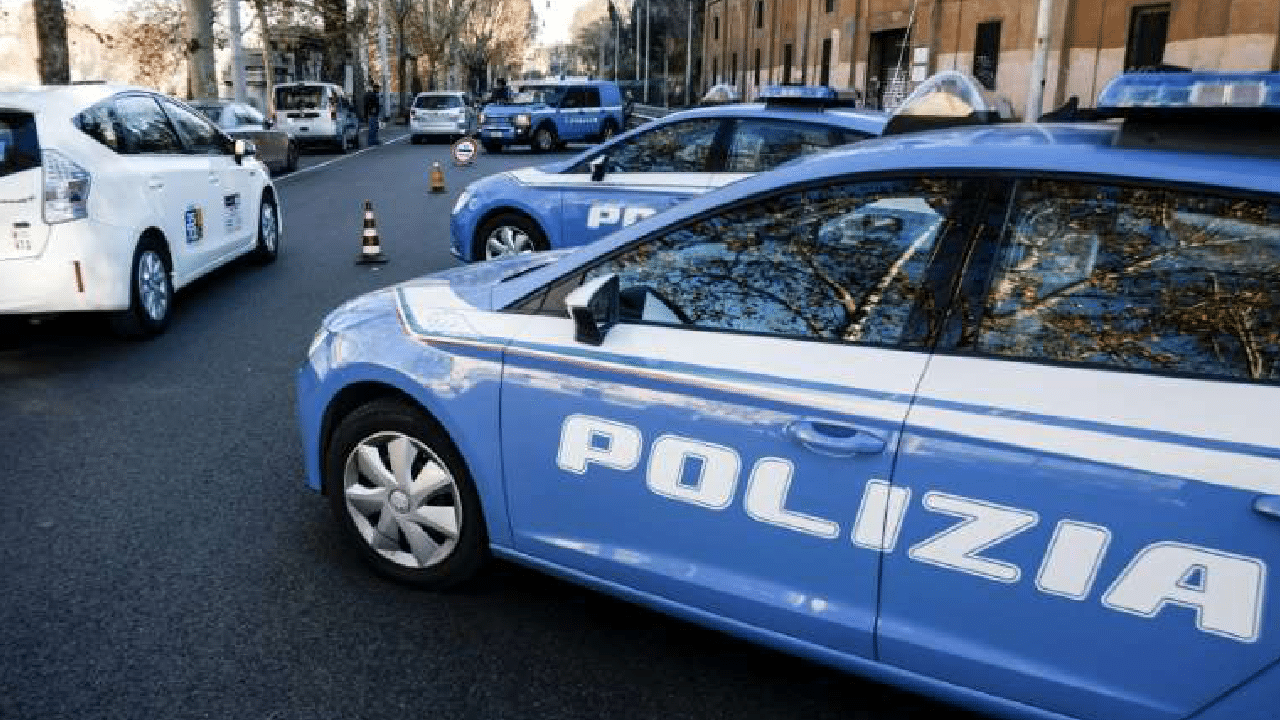 Italian police arrested 18 individuals for allegedly brainwashing children into thinking that their parents abused them in order to sell them to “foster parents” (abusers). The network included the mayor of Bibbiano, doctors, psychotherapists, and social workers. According to Italian media, the transactions involving children amounted to hundreds of thousands of Euros. Furthermore, it was discovered that some of the foster parents were sexually abusing the children they bought.

The network used horrific techniques to brainwash children – all of which are used in Monarch Programming.

“To brainwash the children, those arrested allegedly forged child-like drawings with sexual connotations and used electroshock therapy as a “little memory machine” to create fake abuse memories, while the therapists are accused of dressing up as “wicked” children’s story characters.”
– France24, Italy arrests 18 for allegedly brainwashing and selling children

After selling the children, the network stored the gifts and the letters sent to the children by their biological parents in a warehouse that was discovered by police.

Codenamed “Angels and Demons”, the investigation began in 2018 and revealed that the network operated under the pretenses of helping children in difficult situations by placing them in foster families. However, the scheme was essentially a front for child trafficking. An article in the Corriere della Sera newspaper explains how any excuse was used to remove children from their families in order to justify their abduction and brainwashing. Here’s a free translation:

“They removed them from their families using an emergency measure, supported by signs of suffering but almost never  abuse. Any discomfort expressed by minors was enough to remove them from their parents. A pretext was enough, a simple suspicion, like the moans of a child while she was in the bathroom, would cause social workers to accuse parents of sexual abuse.”

Police declined to say how many children were involved, or of what age. 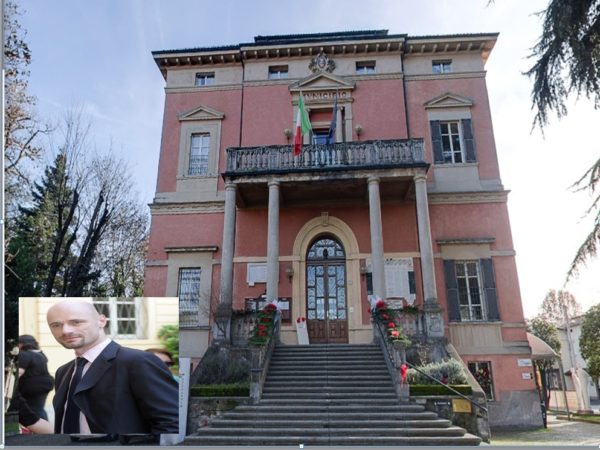 The town hall of Bibbiano and the mayor Andrea Carletti.

The epicenter of the network was the public structure of the city of Bibbiano. Indeed, it was conducted by Cura di Bibbiano – the regional service that is supposed to actually help abused children. Among the masterminds are Claudio Foti and his wife Nadia Bolognini – “renowned” psychotherapists who are also the founders of the non-profit organization Hansel and Gretel. Other suspects include Fausto Nicolini, a lawyer and the general director of the Hospital of Reggio,

The mayor of Bibbiano Andrea Carletti is accused of covering the crimes of the various social workers and city employees involved in the schemes.

While the political sphere of Italy claims that the network was the product of “rogue elements” within the system, it is, in actuality, only the tip of an extremely disgusting iceberg.

Netflix is Losing Subscribers in the US: The Untold Reason

The Haunting Last Words of Isaac Kappy: “Now, I Am One of Them”