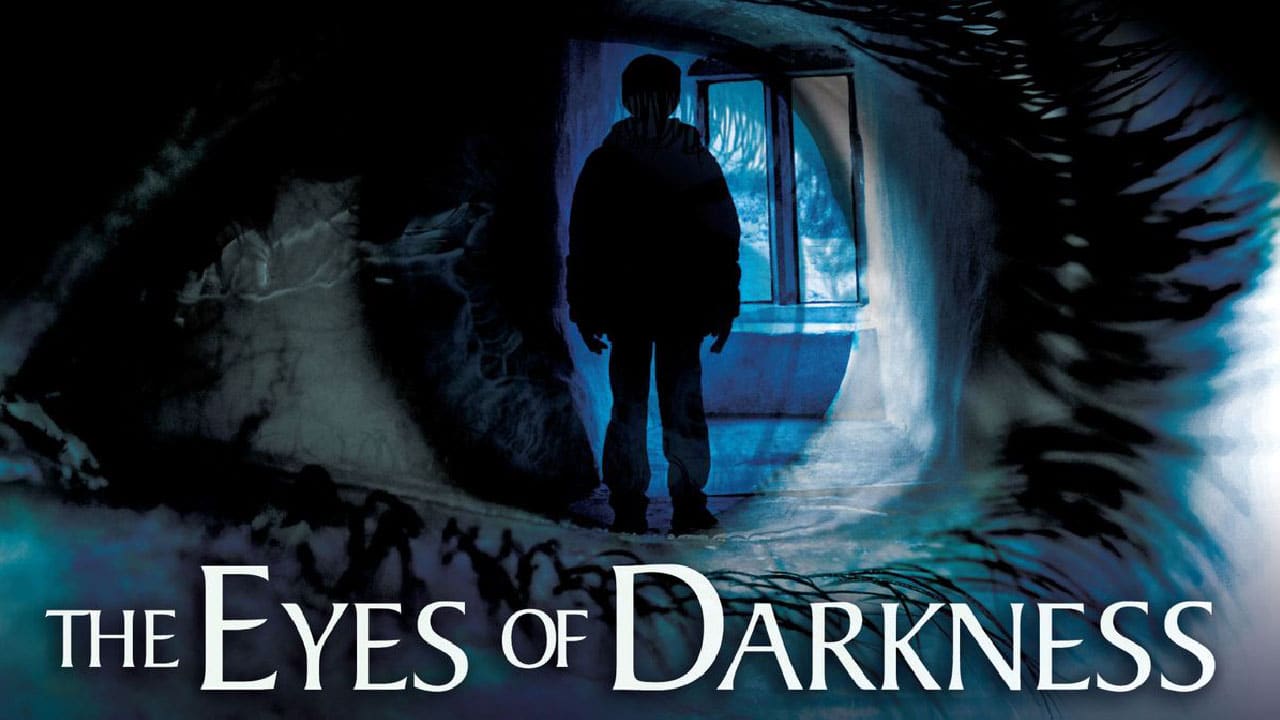 Dean Koontz is a prolific author who wrote 105 novels, including several NY Times Best Sellers. He sold over 450 million copies worldwide and 17 books were adapted for cinema. 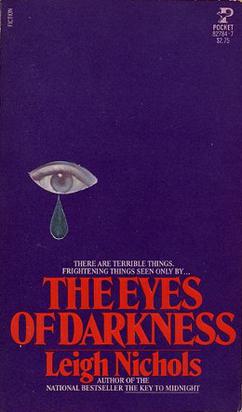 The first edition of The Eyes of Darkness.

The reason for the resurgence in popularity for this forgotten novel? It appears to have predicted with chilling accuracy the outbreak of Coronavirus from Wuhan, China.

The plot revolves around a mother who attempts to find out what happened to her son after he mysteriously disappeared on a camping trip. It turns out that the boy is held in China – more specifically in Wuhan, the site of a deadly virus outbreak. Here is the passage that is raising eyebrows across the web:

“I’m not interested in the philosophy or morality of biological warfare,” Tina said. “Right now I just want to know how the hell Danny wound up in this place.”

“To understand that,” Dombey said, “you have to go back twenty months. It was around then that a Chinese scientist named Li Chen defected to the United States, carrying a diskette record of China’s most important and dangerous new biological weapon in a decade. They call the stuff ‘Wuhan-400’ because it was developed at their RDNA labs outside of the city of Wuhan, and it was the four-hundredth viable strain of man-made microorganisms created at that research center.

“Wuhan-400 is a perfect weapon. It afflicts only human beings. No other living creature can carry it. And like syphilis, Wuhan-400 can’t survive outside a living human body for longer than a minute, which means it can’t permanently contaminate objects or entire places the way anthrax and other virulent microorganisms can. And when the host expires, the Wuhan-400 within him perishes a short while later, as soon as the temperature of the corpse drops below eighty-six degrees Fahrenheit. Do you see the advantage of all this?”

Tina was too busy with Danny to think about what Carl Dombey had said, but Elliot knew what the scientist meant. “If I understand you, the Chinese could use Wuhan-400 to wipe out a city or a country, and then there wouldn’t be any need for them to conduct a tricky and expensive decontamination before they moved in and took over the conquered territory.”

“Exactly,” Dombey said. “And Wuhan-400 has other, equally important advantages over most biological agents. For one thing, you can become an infectious carrier only four hours after coming into contact with the virus. That’s an incredibly short incubation period. Once infected, no one lives more than twenty-four hours. Most die in twelve. It’s worse than the Ebola virus in Africa—infinitely worse. Wuhan-400’s kill-rate is one hundred percent. No one is supposed to survive. The Chinese tested it on God knows how many political prisoners. They were never able to find an antibody or an antibiotic that was effective against it. The virus migrates to the brain stem, and there it begins secreting a toxin that literally eats away brain tissue like battery acid dissolving cheesecloth. It destroys the part of the brain that controls all of the body’s automatic functions. The victim simply ceases to have a pulse, functioning organs, or any urge to breathe.”

Tina had pulled the blanket off the bed and folded it in half, so she could wrap Danny in it for the trip out to the Explorer. Now she looked up from the task of bundling the child, and she said to Dombey, “But why was he infected in the first place?”

“It was an accident,” Dombey said.

“I’ve heard that one before.”

“This time it’s true,” Dombey said. “After Li Chen defected with all the data on Wuhan-400, he was brought here. We immediately began working with him, trying to engineer an exact duplicate of the virus. In relatively short order we accomplished that. Then we began to study the bug, searching for a handle on it that the Chinese had overlooked.”

“And someone got careless,” Elliot said.

In this passage, the virus is called Wuhan-400 because it was developed at their “RDNA labs outside of the city of Wuhan”. As you might know, the epicenter of the actual Coronavirus outbreak is in Wuhan.

Another strange fact: The actual Wuhan Institute of Virology, which houses China’s only level four biosafety laboratory (the highest-level classification of labs that study the deadliest viruses) is just 32km from Wuhan. The science journal Nature covered the opening of his lab in 2017 warned of safety risks in a culture where “hierarchy trumps an open culture”.

Therefore, it doesn’t take a widely imaginative mind to speculate that the virus could have “escaped” from this facility the same way it did in the novel. 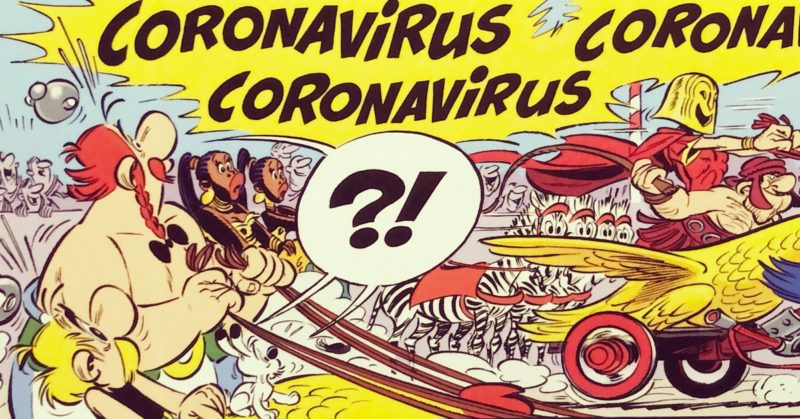