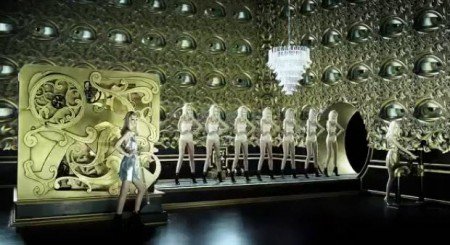 This Versace ad for H&M, featuring models Lindsey Wixson and Daphne Groeneveld, is loaded with mind control triggers and symbolism. Directed by Johan Renck, the ad portrays Donatella Versace as an all-controlling, all-seeing handler who manipulates the models in all kinds of disorienting, restrictive situations. Here’s the ad:

Some of this ad’s scenes:

Alter personas being pumped out of a conveyor belt under the "all-seeing" eyes of Donatella Versace. 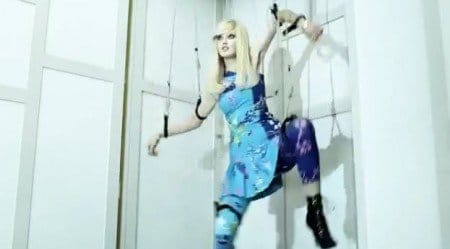 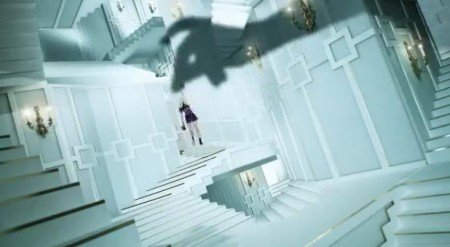 The model is running around in a scene inspired by Escher's painting "Relativity" - which is known to be used in actual mind control programming. A shadowy hand (the handler) picks the model up. 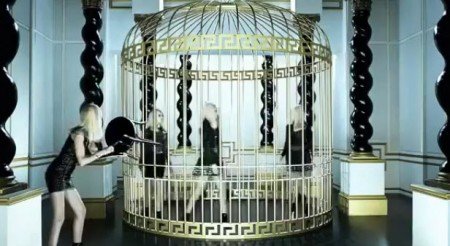 Model alter-personas mindlessly walking around a cage. Actual MK slaves are also caged up like animals.

There is also a labyrinth (classic MK trigger), a hamster wheel and many other symbols relating to the powerlessness and confusion of MK slaves.

Then Donatella turns around and says: “My house, my rules, my pleasure”. That’s what a mind control handler would say.