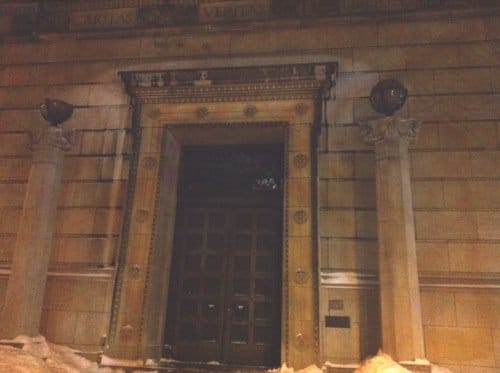 I was sent a link to this photographer’s tumblr page containing rare pictures of the Montreal Masonic Memorial Temple. Dedicated and officially opened June 22, 1929, it was added to the register of National Historic Sites of Canada in 2006. Interesting how a lot the symbolism within these walls is now found in pop culture.

The Twin Pillars Jachin and Boaz at the entrance 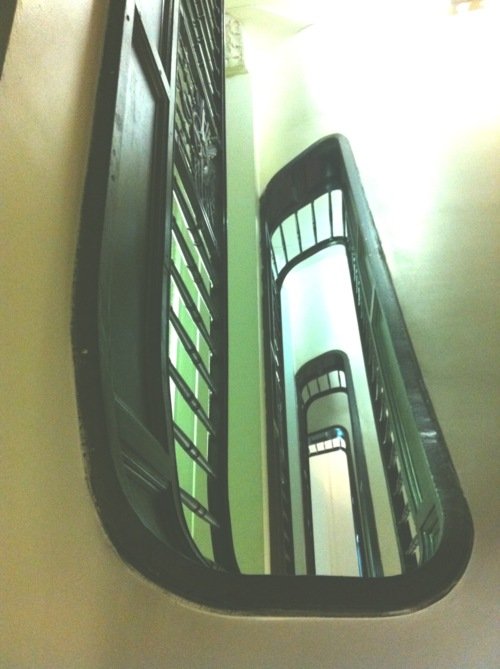 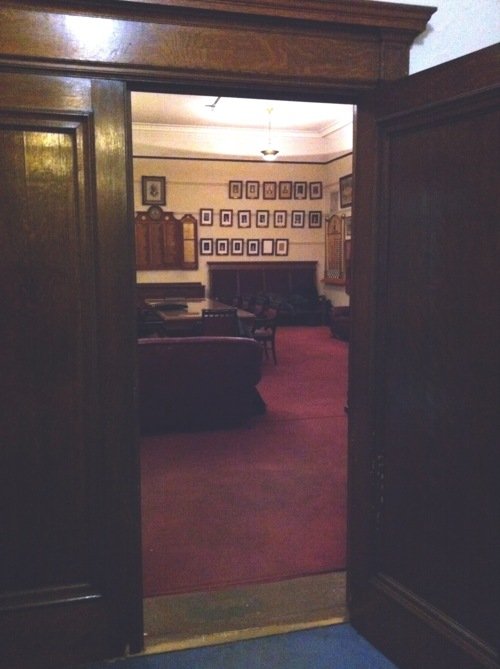 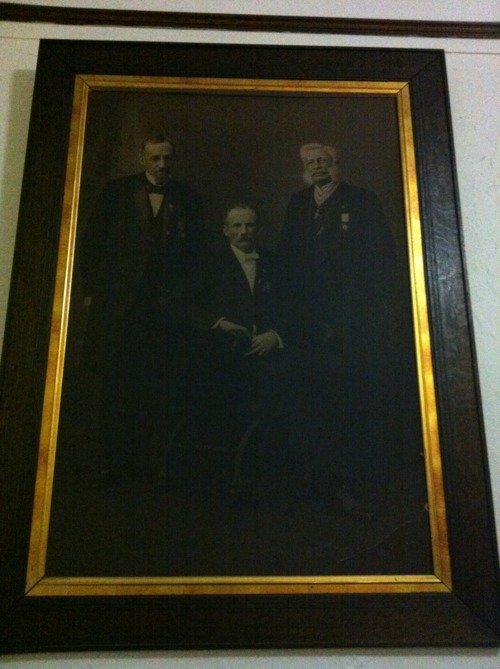 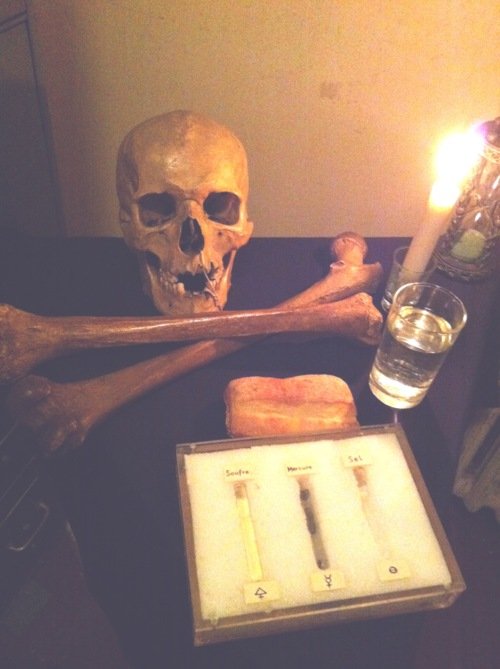 The Chamber of Reflection. It is a “small room adjoining the Lodge, in which, preparatory to initiation, the candidate is enclosed for the purpose of indulging in those serious meditations which its sombre appearance and the gloomy emblems with which it is furnished are calculated to produce. It is also used in some of the advanced degrees for a similar purpose.” The chamber contains numerous Alchemical symbols and sayings. 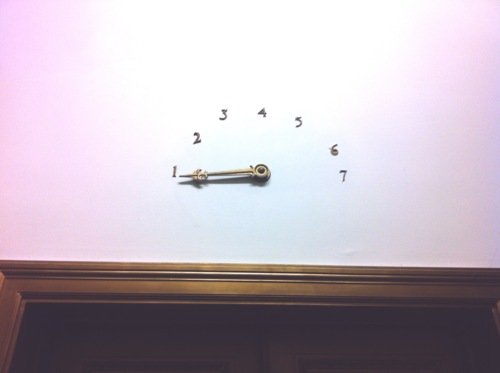 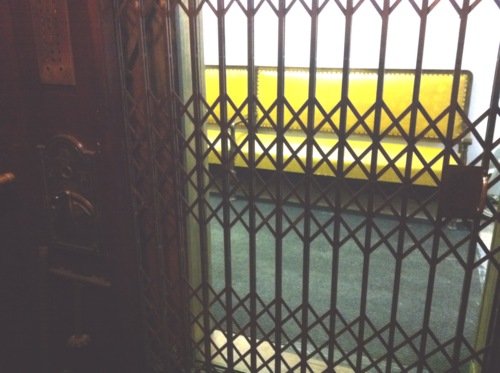 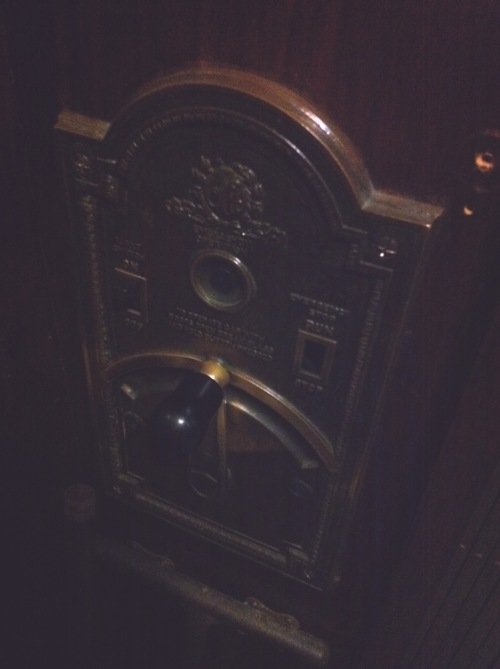 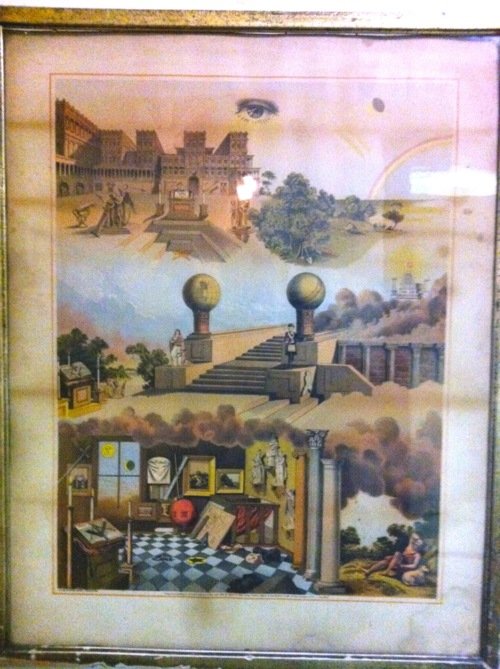 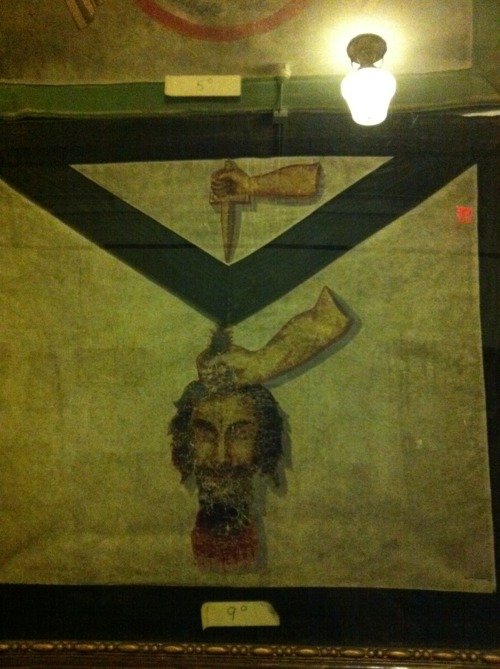 John The Baptist – the Patron Saint of the Freemasons 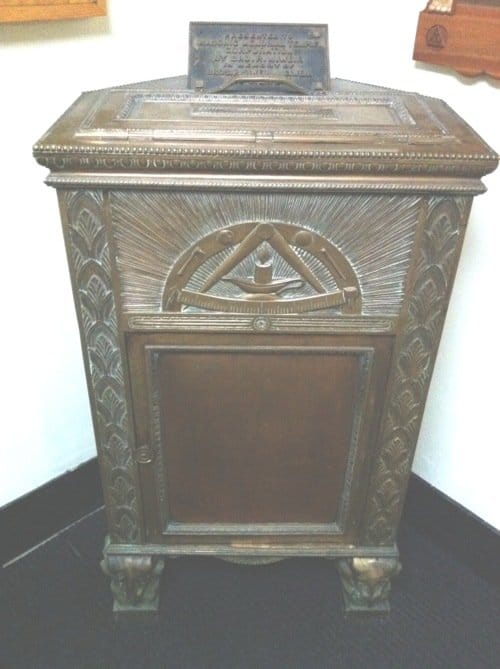 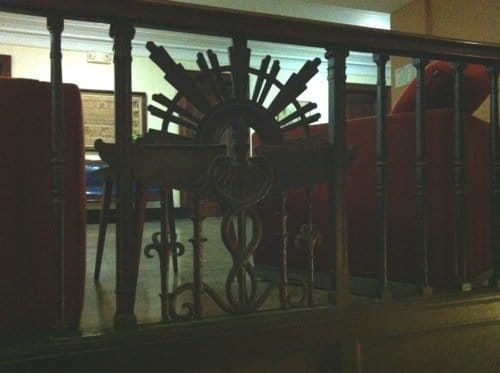 The Caduceus – the symbol of Hermes, the originator of the Hermetism. 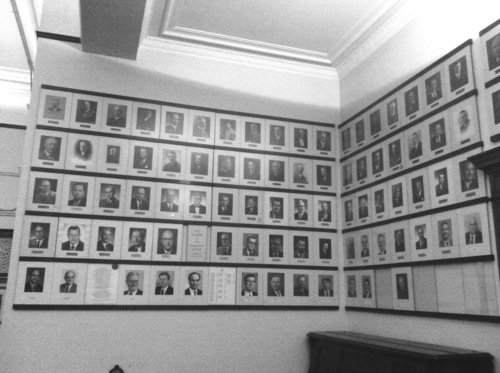 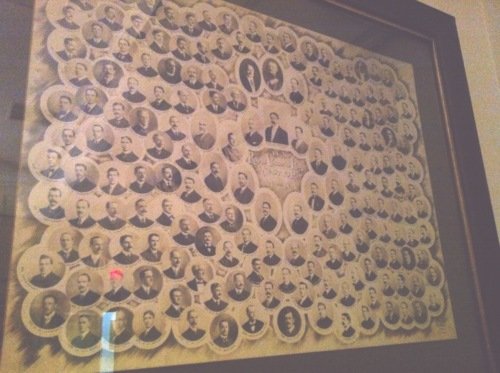 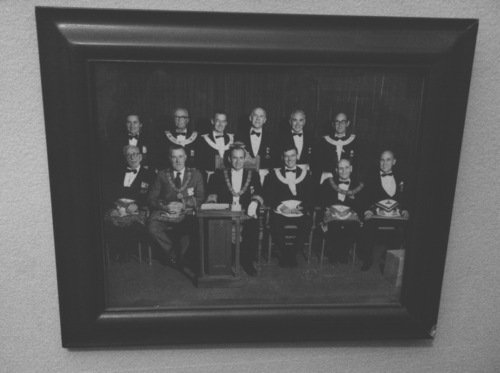 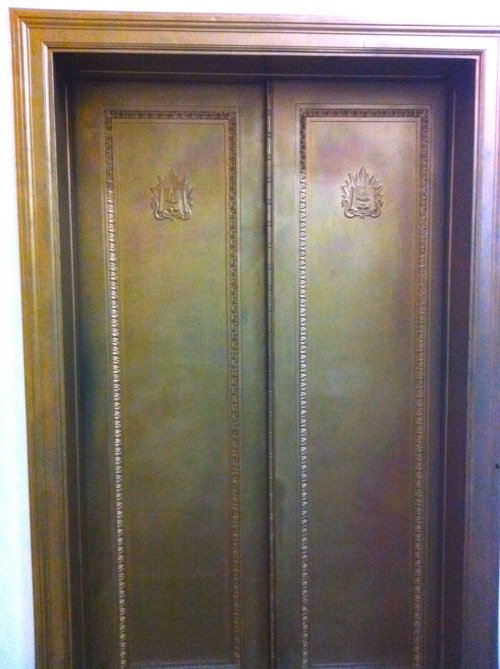 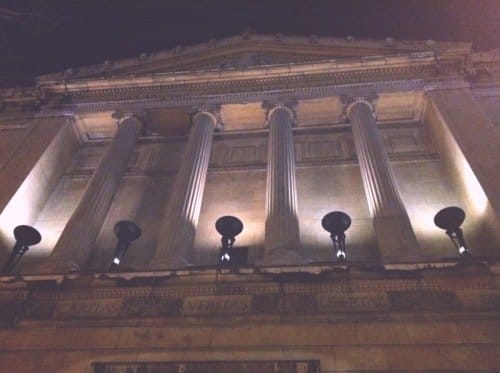 The Hidden Messages in “Forrest Gump” About America and Its Destiny