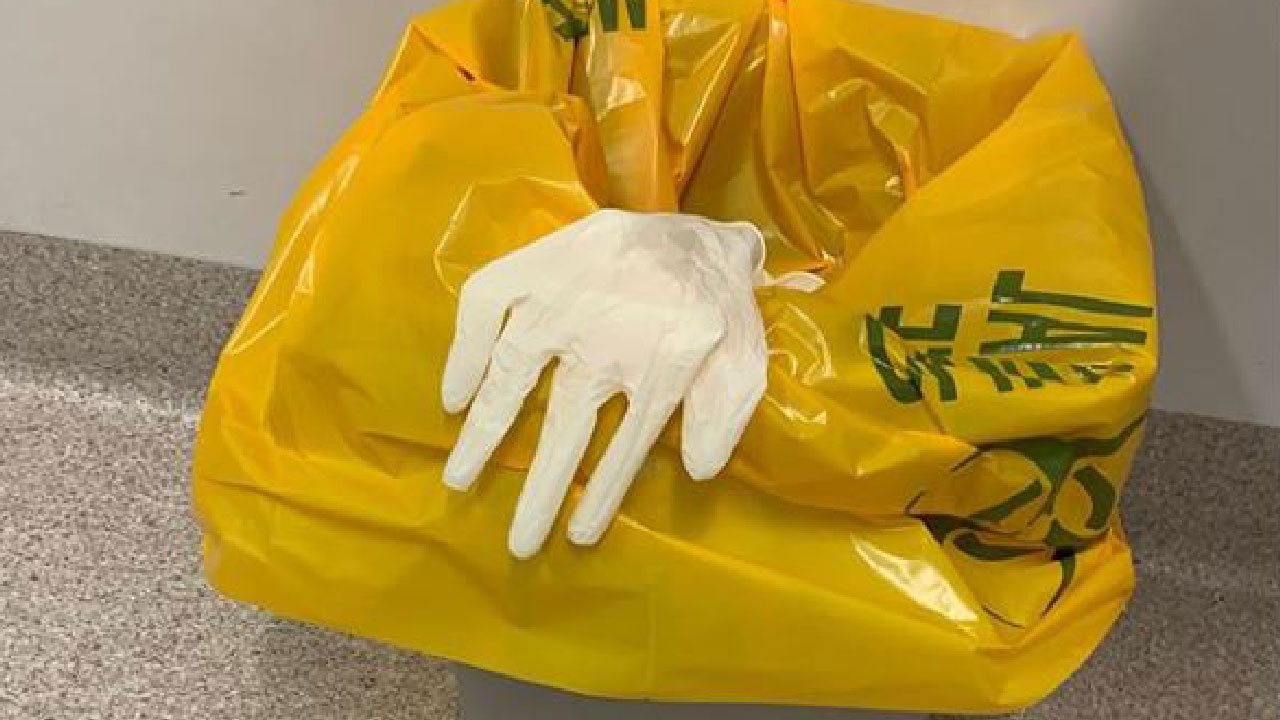 As soon as Coronavirus hit global mass media, Tom Hanks became its “spokesperson”. To announce that he and his wife were infected with the virus, he posted a picture of a single glove in a trash can. Due to the creepy nature of Hank’s past Instagram posts, the picture raised some eyebrows.

A few days before that post, Hanks posted a picture of a single children’s sock. For years, Hanks has been posting bizarre pics of single items found at random places, always accompanied by a weird caption and the signature “Hanx”. Ever since Isaac Kappy accused Hanks of being a Hollywood abuser (read my article about Kappy’s bizarre death here), many believe that these odd pictures are some kind of code representing actual missing children.

This picture of a lost pacifier is particularly creepy. The comments on nearly every pic accuse Hanks of all kinds of things, but the pictures keep coming. 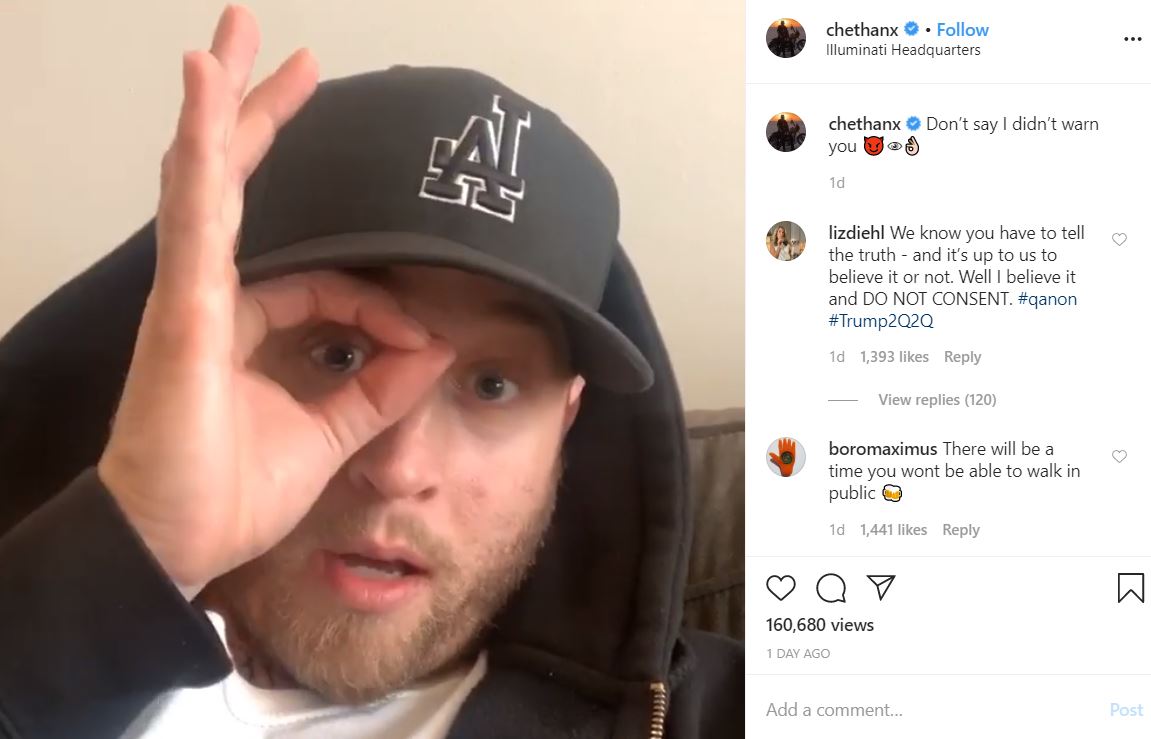 Tom Hanks’ son Chet is also weirding out social media. In a recent Instagram post, Chet sarcastically talked about being part of the Illuminati and partaking in human sacrifice. He then said “we’re watching you” while doing a one-eye sign before adding “those who talk sh*t” on the internet will be the first to be sent to a FEMA camp”. 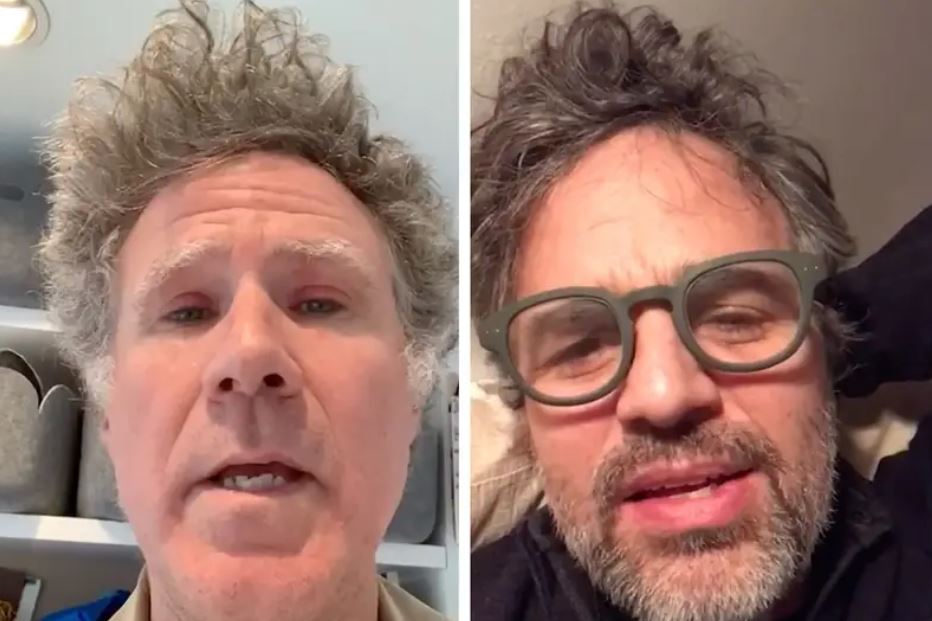 Apparently, one of the symptoms of Coronavirus is scruffy celebrities posting platitudes on Instagram. Whether they’re pathetically singing Imagine or talking about the “positive sides” of being in confinement, celebrities are, once again, proving their irrelevance today. 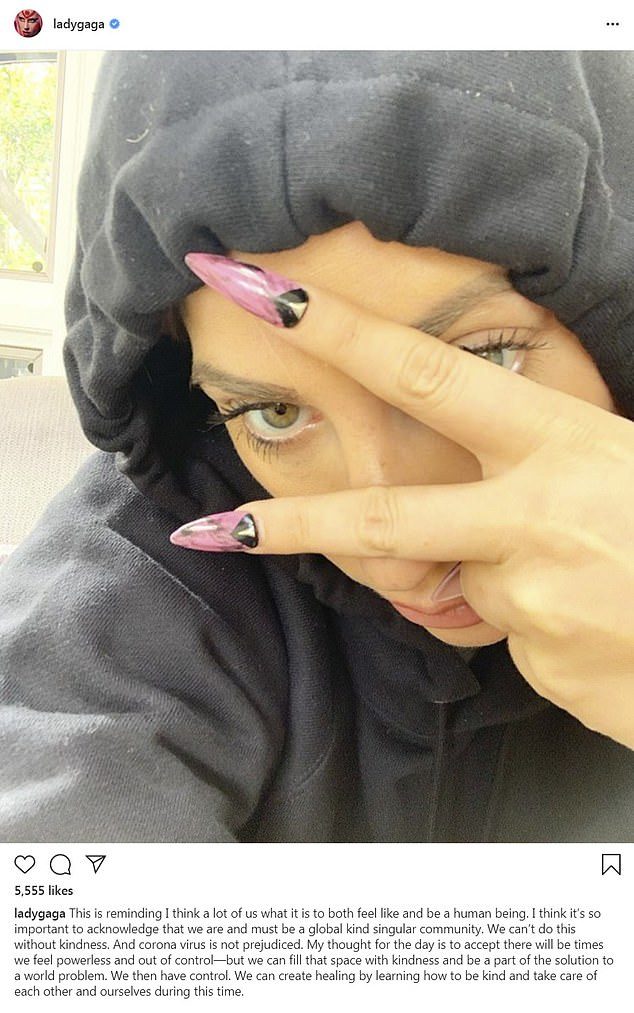 Lady Gaga is currently promoting a new album so she had to post something about the virus. While her message contains lots of warm and fuzzy buzzwords, the real message is communicated by the one-eye sign. 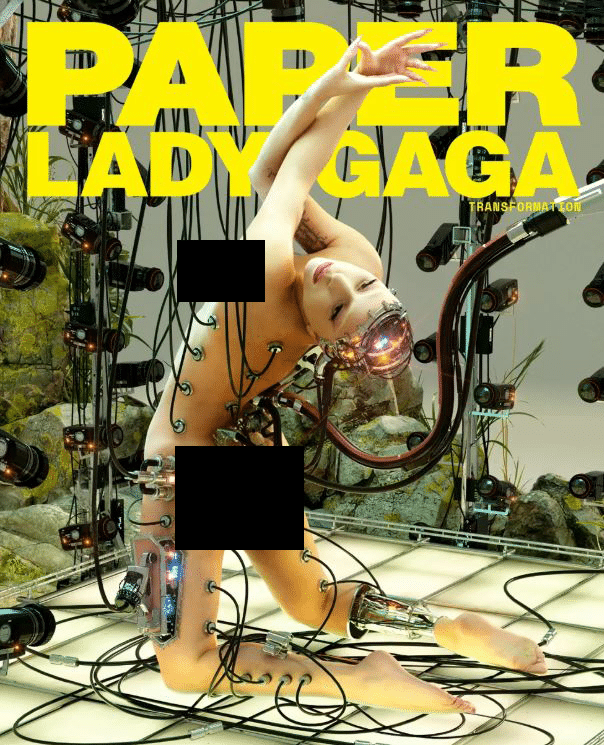 Lady Gaga was recently featured in Paper magazine and it couldn’t be more symbolic. On the cover pic, she is depicted as a robot that is connected to wires while being monitored by dozens of cameras. Her brain is all electrical wires. In short, this is all about Monarch mind control.

A bot “arises” from the body of the “real” Gaga. A perfect way of representing the programming of a new alter-persona using mind control. 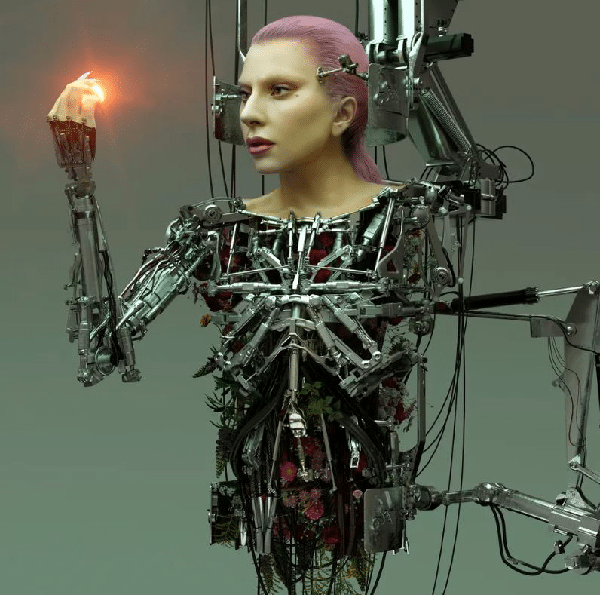 The message: Your “entertainers” are actually bots programmed by the elite. 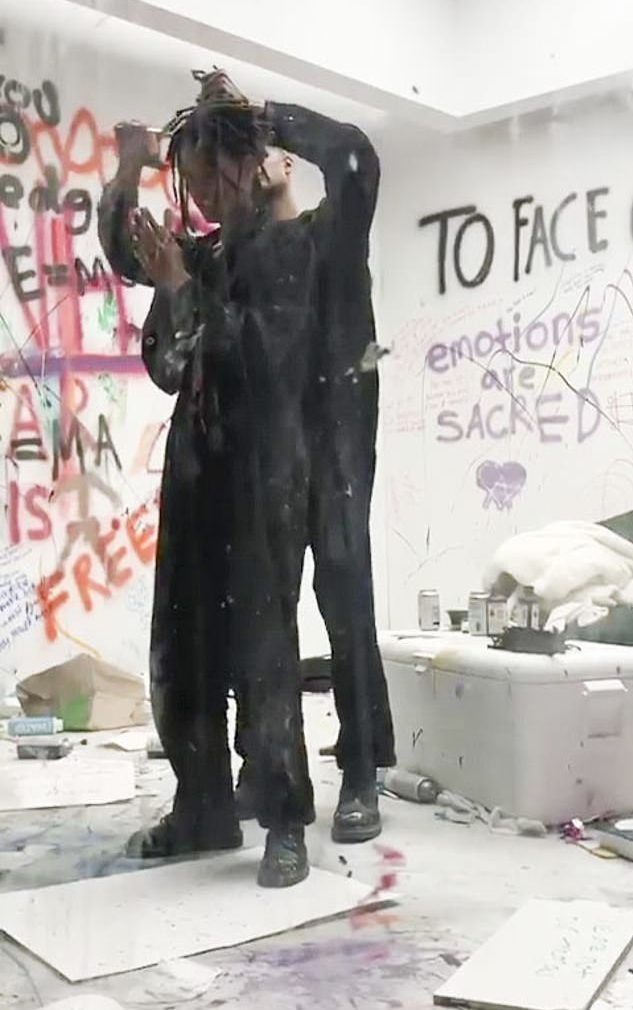 In a strange art exhibit (media stunt) named “The Anxiety”, Willow Smith locked herself inside a box for 24 hours. During that time, Willow shaved her head – a classic MK slave move (i.e. the Britney Spears meltdown). 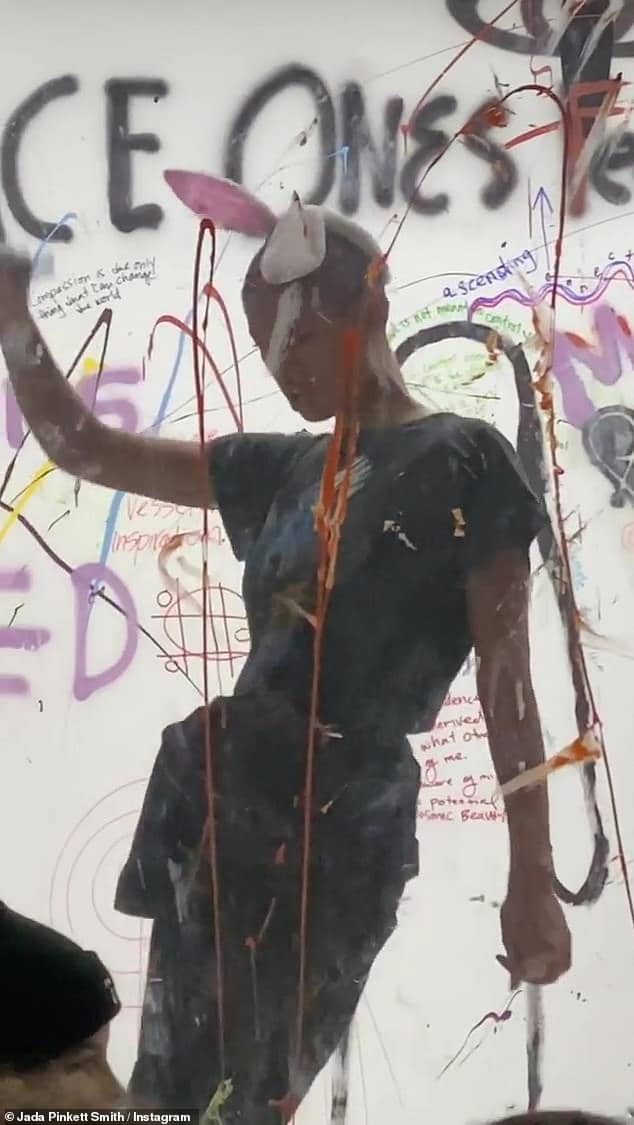 She then put on bunny ears – another MK slave move. In Monarch programming, the “Alice in Wonderland” script instructs slaves to “follow the white rabbit” to dissociation. On a wider scaler, the art exhibit oddly foreshadowed the forced confinement of billions of people that would happen only days after. 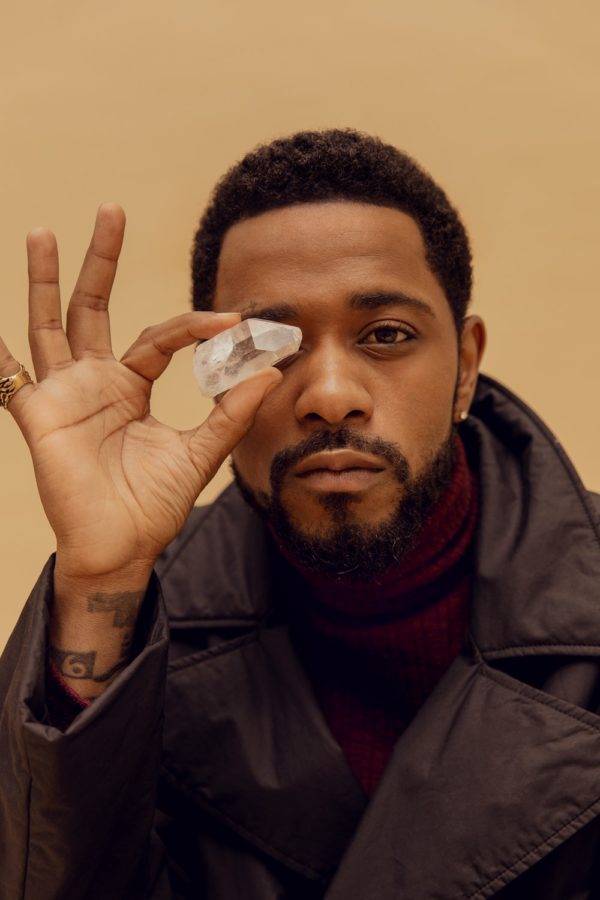 Of course, the one-eye sign was all over the place this past month. This is actor Lakeith Stanfield in Bustle magazine.

Maluma posting an obligatory one-eye pic on his Instagram account to his millions of fans, mostly teenage girls. 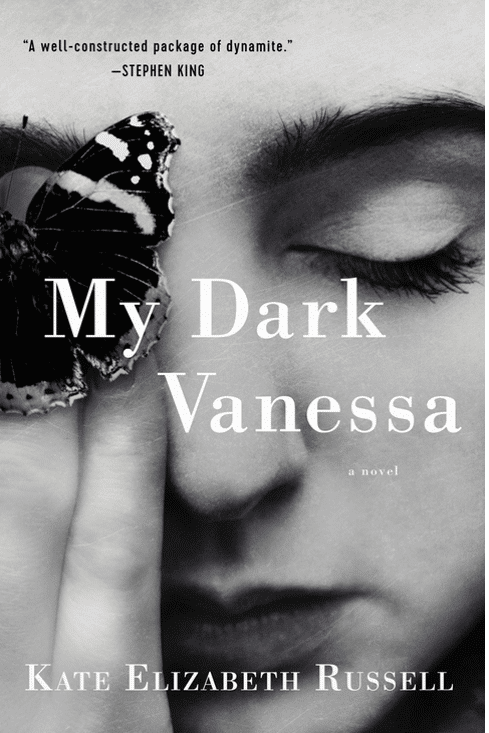 The new novel My Dark Vanessa was released with lots of media attention and controversy. It is about a “relationship” between a 42-year-old professor and a 15-year-old student. The cover: A butterfly hiding one eye. The occult elite’s agenda is also in the literary world. 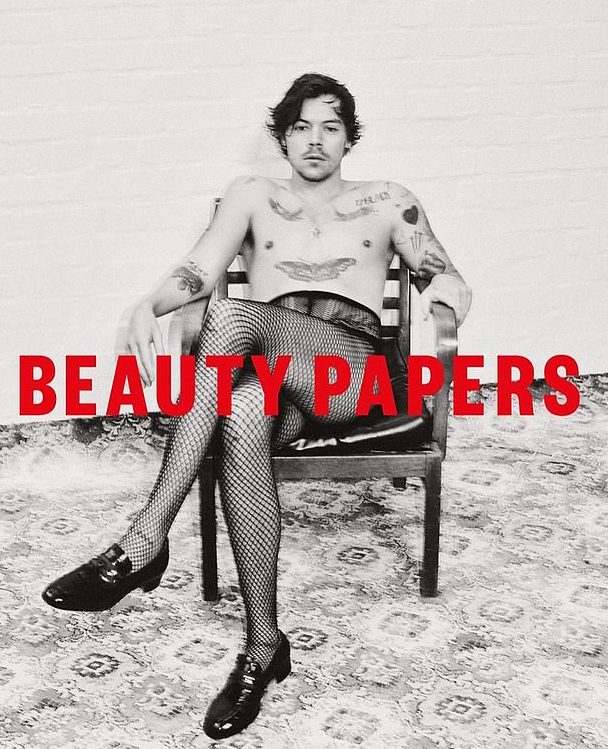 Harry Styles keeps popping up in mass media wearing women’s clothing, often in a humiliating context (see my article about the MET Gala). In this Beauty Papers photoshoot, Styles wears fishnet stockings with a look on his face that says “I hate this”. 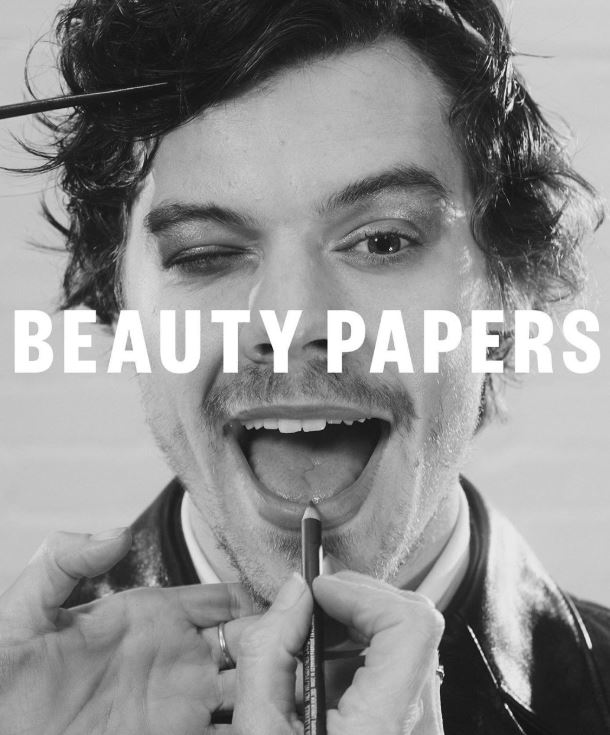 A subtle one-eye sign as makeup is applied on Harry. The goal: Exposing the gender-blurring agenda to former One Direction fans. 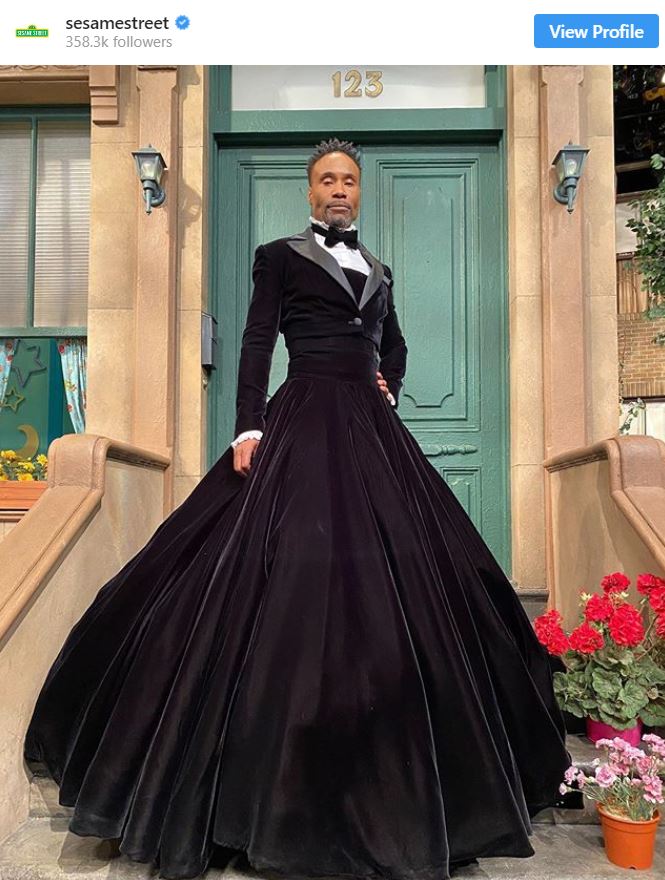 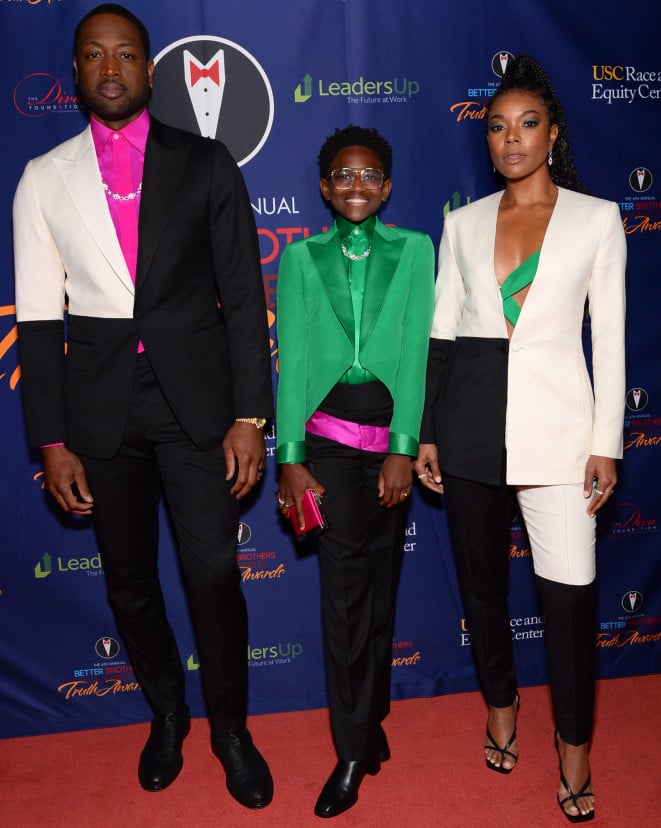 Dwyane Wade’s transgender child Zaya recently made, as media puts it, “her red carpet debut”. Why do we need to parade around Zaya? Meanwhile, her parents wore odd dualistic-themed outfits. 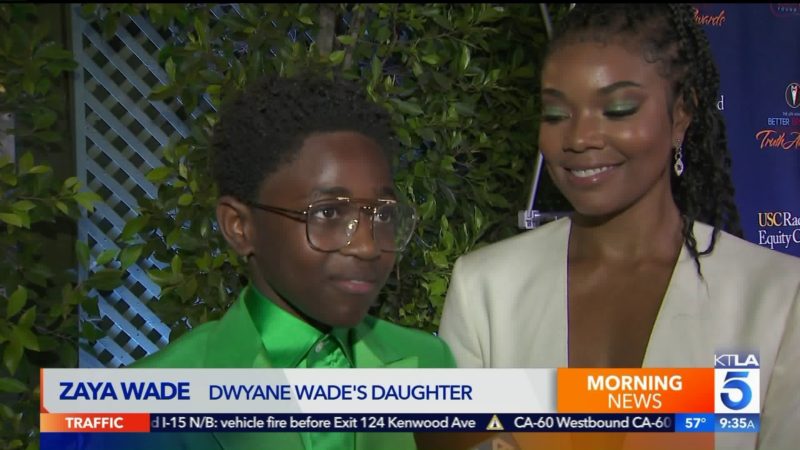 This screenshot sums up the complete delusion of mass media today. 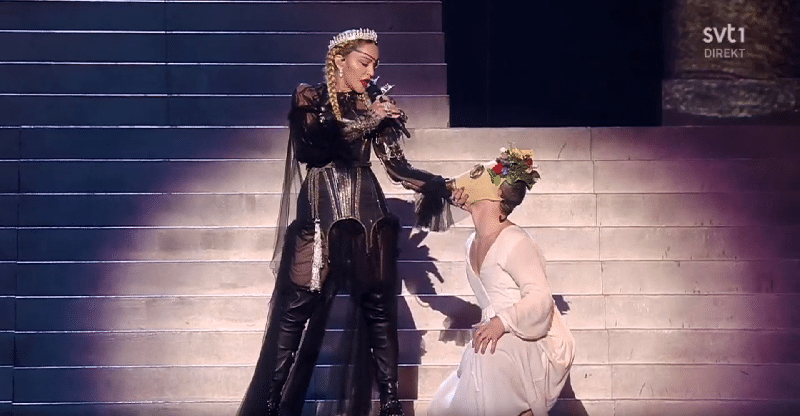 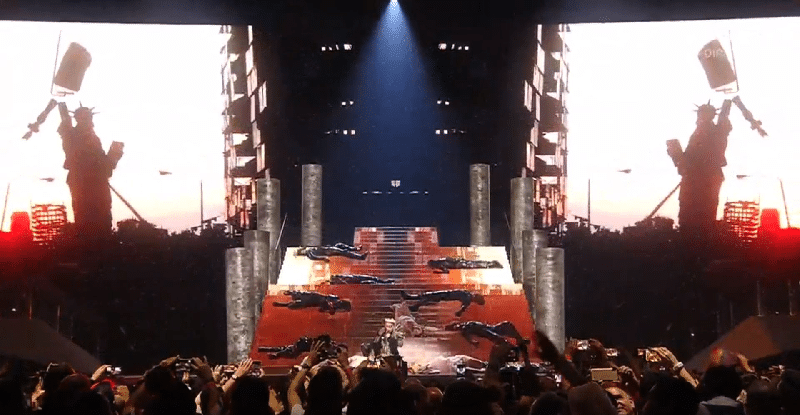 Towards the end, Madonna blows a “wind of death”, killing the masked people as a broken Statue of Liberty is displayed on the background. Did the “Grand Priestess” of the music industry predict things to come in 2020?