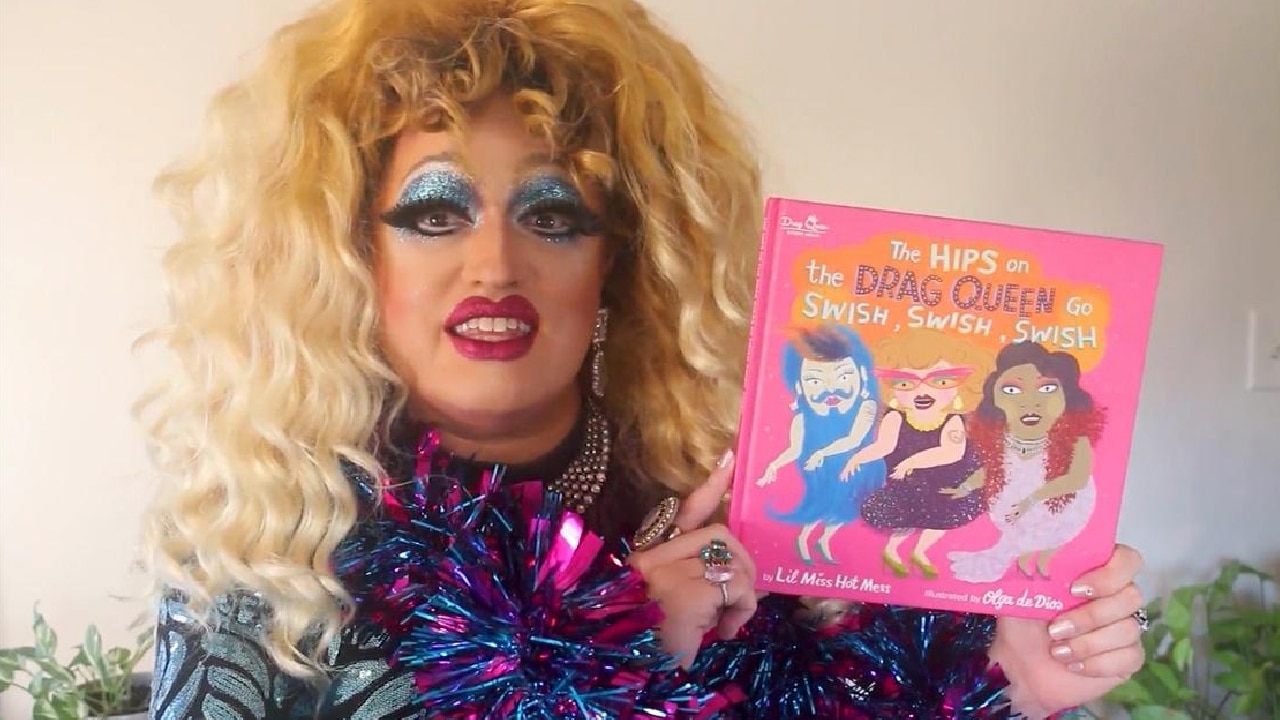 Let’s Learn is a PBS show for children aged three to eight. Created to help children with remote learning, the show is produced in partnership with the public media company The WNET Group and the New York City Department of Education.

On March 31st, the show featured a 12-minutes segment with drag queen and author Lil Miss Hot Mess who read from his book The Hips on the Drag Queen Go Swish, Swish, Swish, while also singing and dancing for the young audience. The segment ended with Hot Mess saying “I think we might have some drag queens in training on our hands”.

Here’s a part of the segment.

Drag queen Little Miss Hot Mess sings “The Hips On the Drag Queen Go Swish Swish Swish” to a virtual child audience on an episode of “Let’s Learn,” produced in partnership by WNET and the New York City Department of Education and aired on PBS. pic.twitter.com/pK9fjoOPMe

During the episode, Hot Mess told her audience: “Being a drag queen is about being bold, shining bright, and showing a little bit of bravery, being willing to step outside the box and to dance to our own beat sometimes.”

About the book, Hot Mess said:  “I wrote this book because I wanted everyone to get to experience the magic of drag and to get a little practice shaking their hips or shimmying their shoulders to know how we can feel fabulous inside of our own bodies.”

The book’s cover features various drag queens, including one named Cinderfella, who donned a blue mustache and long blue hair. Other characters included are Frida Bea Mee, Jaclyn Jill, Stinkerbelle, Rita Booke, Mother Lucy Goosey, Pina Buttah-Gelee, and Rosie Ringarounda, and Ella Menopipi. Do you like the suggestive inuendoes in some of these names?

The airing of this segment on a public network caused some backlash as some stated that it was less about “learning” and more about “indoctrinating”.

Not too long ago, drag culture used to be an adults only thing. And it was understandable because it mainly took place in clubs and combined heavy drug use with extreme sexuality. However, as part of the gender-blurring agenda that has been discussed on this site for years, this culture became mainstream. Not only that, there’s a clear effort to target children as young as possible. Because there’s another agenda at play here: The sexualization of children.

In the short video above, we can see the insidiousness of the agenda. Hidden behind the innocent melody of Wheels on the Bus, Hot Mess sings about moving hips (which was always deemed as suggestive) and shimmying shoulders (which we all know is meant to emphasize breasts). In other words, there’s grooming happening here.

Faced with the backlash, Lindsey Horvitz of WNET stated:

“Let’s Learn storybooks are selected by early literacy experts at the New York City Department of Education. The program strives to incorporate themes that explore diversity and promote inclusivity, which are relevant to education and society. Drag is a performance art that can inspire creative thinking and the questioning of stereotypes. Lil Miss Hot Mess is the author of the book, The Hips on the Drag Queen Go Swish, Swish, Swish. She serves on the global leadership team of Drag Queen Story Hour and has hosted readings at numerous libraries, children’s museums and schools across the country.”

Horvitz confirmed that the first episode aired on Mar. 31. “Stations schedule the program at their discretion so we don’t have an accounting of how many times it has aired,” she said.

Lil Miss Hot Mess is not just a random drag queen. The performer serves on the global leadership team of Drag Queen Story Hour (DQSH)  which hosted readings at numerous libraries, children’s museums, and schools across the country.

Disturbing fact: A few weeks before the airing of the PBS segment, the former president of Cream City Foundation, an LGBTQ organization that sponsored Drag Queen Story Hour events was arrested on several child-related charges. 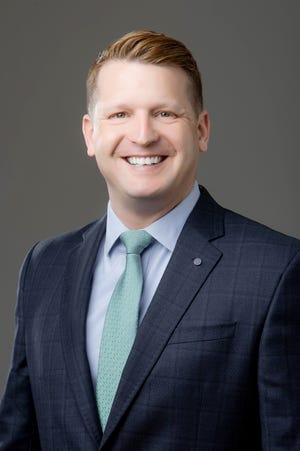 Judge Brett Blomme, 38, was arrested and charged with seven counts of child pr***raphy possession. According to the Milwaukee Journal Sentinel, he is accused of uploading 27 videos and pictures of child abuse to the messaging app Kik under the name “DomMasterBB.”

Shortly after, Blomme was accused of other charges.

Brett Blomme, 38, was charged in March with seven counts of possessing child p**n that showed the abuse of young boys.

On Wednesday, a federal grand jury in Madison returned a two-count indictment charging Blomme with two counts of distributing a visual depiction of a minor engaging in sexually explicit conduct, an offense that carries a mandatory minimum sentence of five years in prison per count upon conviction.

Blomme has been free on a signature bond since his initial appearance in the state case, filed in Dane County.

Blomme and his husband have two children, and homes in Cottage Grove and Milwaukee.

Court records do not suggest the couple’s children are part of any of the illegal images.

In the investigation leading up to the state charges, detectives served search warrants at Blomme’s home in Cottage Grove, a friend’s house in Milwaukee and Blomme’s chambers at Children’s Court.

Two years ago, I wrote about “Desmond is Amazing” a child drag queen (who was 11 at the time) and his exploitation by his parents, drag culture and even mainstream media. 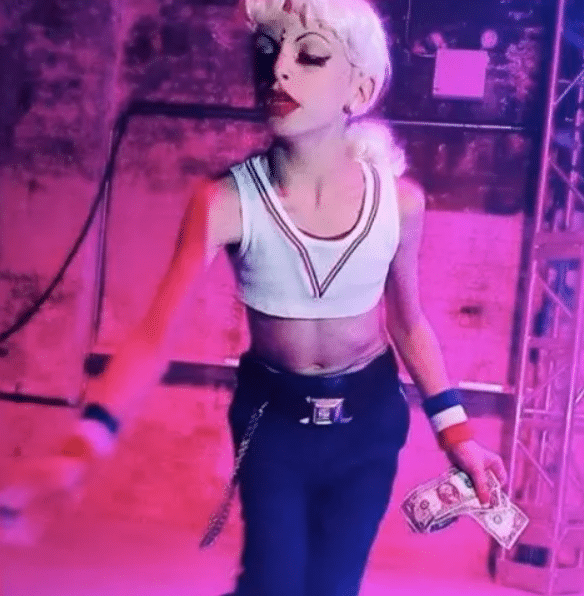 Desmond collecting tips during his performance at a NY gay bar.

The only reason why children are targeted by this agenda is because those behind it know very well that indoctrination must begin at a very young age to be effective. That is why drag culture (and the entire gender-blurring agenda) is heavily pushed in media intended for children. Not only that, the agenda forced its way into public institutions such as schools, museums, libraries, and government-funded television.

This is not about “inclusion” nor is it about “diversity”. It is about exposing children to barely-veiled sexuality, slowly yet steadily grooming them, while planting the seeds of gender confusion.