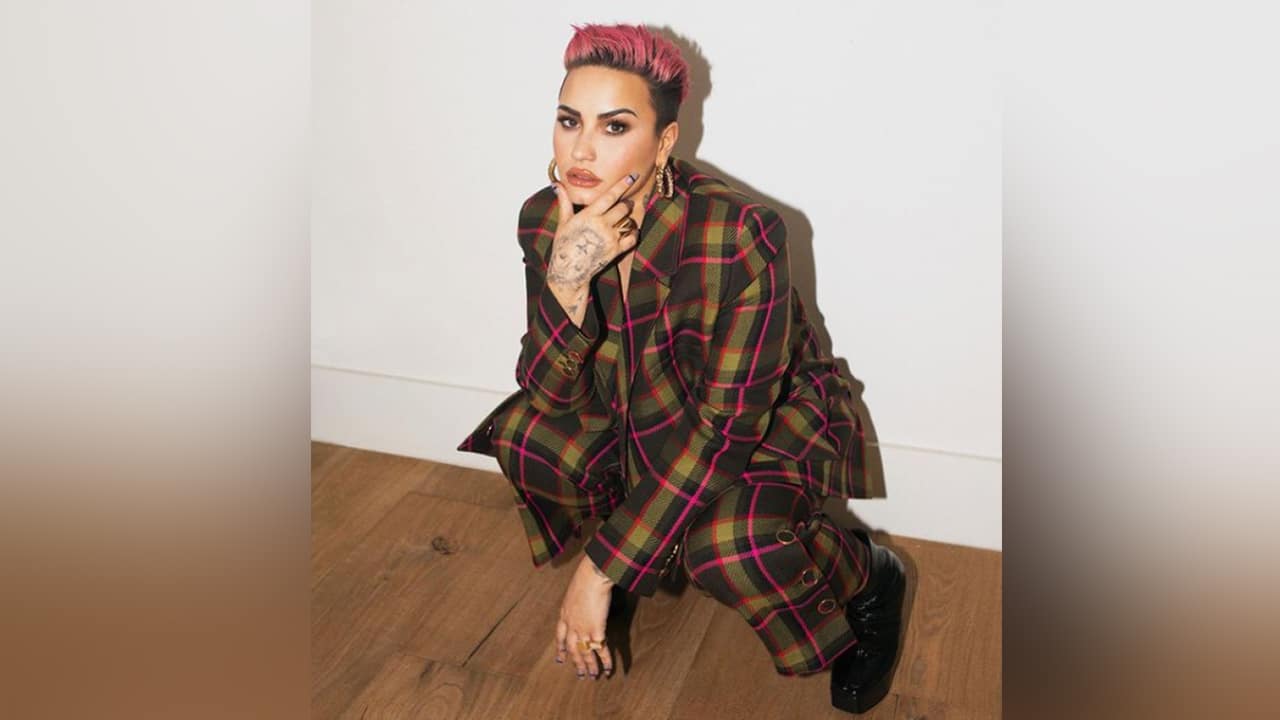 Gender reveal parties are events held during pregnancy where expecting parents reveal the sex of their unborn child in a fun way (i.e. popping a balloon filled with pink or blue confetti). Can these parties be obnoxious? Yes. Are they sometimes annoyingly centered around creating “Instagrammable” moments? You betcha. But are they transphobic? Get the hell out of here.

The Instagram story was originally created by ALOK, a “gender non-conforming and transfeminine ” author. When he was part of a group named DARKMATTER, he wrote an insane and infamous Facebook post that stated that little girls are “kinky”. 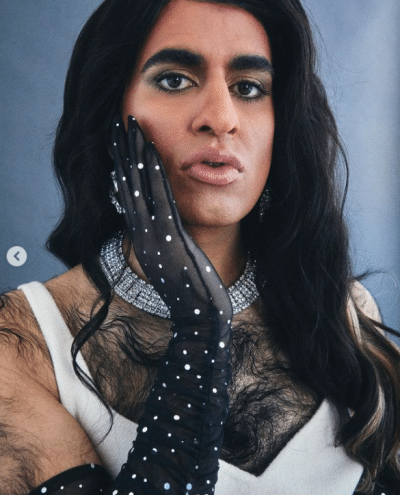 In the story, ALOK explains how a private gathering of friends and family to celebrate the coming of a little boy or girl is “transphobic”. Here’s the post in all of its absurdity.

If you scroll through the many pages of this story, you’ll find a lengthy explanation that dives deep into their madness. Honestly, I feel that even attempting to understand their contrived logic is already a win for their propaganda. But we need to be aware of the ideas that are being sold as “irrefutable scientific facts” by mass media. Here are some “lowlights” of this Instagram post.

“You can’t have your binary pink-blue binary cake and eat it too”.

In the words of Barack Obama: “Yes we can”. The fact that these people are trying to restrict our lives by throwing the word “transphobia” around is China-level social control. If a person is not actively being hateful towards an actual trans person, solely because that person is a trans, then there is no “transphobia” happening.

“Gender reveals are based on the illusion that genitals = gender and that there are only two options “boy or girl”.

“The idea that sex is based on genitalia is inconsistent with science”.

The “science” that ALOK is referring to is actually radical propaganda that was created by ideologically-motivated think tanks. Because these think tanks are heavily funded by powerful entities such as the World Health Organization, they managed to force their propaganda in all facets of society, including “science” (scientists who refuse to cater to this propaganda are shunned and destroyed).

Until very recently, the gender of a person was always directly related to genitals. In fact, the words “genitals” and “gender” both come from the root “gen” which roughly means “to reproduce”. However, through intense propaganda, the powers that be redefined “gender” to become is a “social construct”.

Anyways, I won’t start refuting every single claim in this post because this “debate” is simply insane. More importantly, because the true core issue at hand is, as usual, freedom.

This debate is not about trans people. It never was. It is about weaponizing the word “transphobic” to thoroughly cleanse society from the concept of gender. In short, it’s all about the gender-blurring agenda I’ve been warning about since 2013.

There’s a profound irony in this situation. The word “transphobia” is not used to allow trans people to live freely (they already are). It is used to censor speech, rewrite science, redefine culture and restrict freedoms. It is a weapon of China-style social control.

It is so pervasive that the word “transphobic” is now used to shame people who are celebrating the coming of a baby in private gatherings.

On the positive side, most of the comments on Demi Lovato’s post prove that the world has not yet gone insane. Here are the top comments on her post.

The fact that the great majority of people completely reject this radical propaganda highlights an important reality: This “movement” does not reflect a natural and organic evolution of society; It is a contrived, artificial, and thoroughly manufactured construct that is being forced on the society through mass media and social media.

I sincerely believe that those behind this movement do not actually believe any of it. But they want us to believe it. The ultimate goal: To create a generation (from the root word “gen”, BTW) that is so confused and detached from truth and nature that it can be convinced of anything using propaganda.

And that is why Demi Lovato shamed gender reveals on Instagram.

“What is the Great Reset?”: A Blatant Propaganda Video by the World Economic Forum