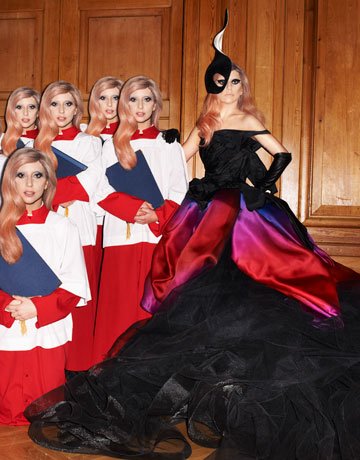 I’m guessing that most of you have already read on this site the many references of Lady Gaga to Monarch Programming. A picture from the latest issue Haper’s Bazaar Magazine, taken by Terry Richardson, contains yet another reference to it. For a complete description of Monarch programming, please read the article Origins and Techniques of Monarch Mind Control on Vigilant Citizen’s sister site Secret Arcana. 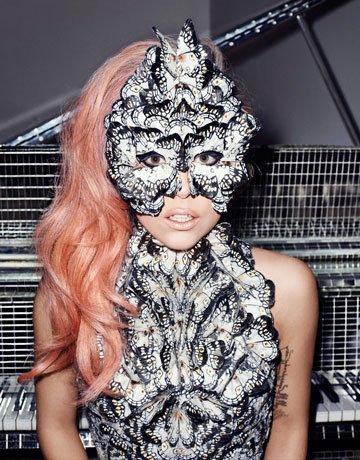 The “butterfly suit” is by Alexander McQueen, a fashion designer who’ve died tragically (and rather mysteriously) last year. His work could be the subject of an entire article as it was laced with occult and mind control themes. He was described by Pseudo-Occult Media as “the elite’s fashion designer”. Here are some examples of his symbolic works: 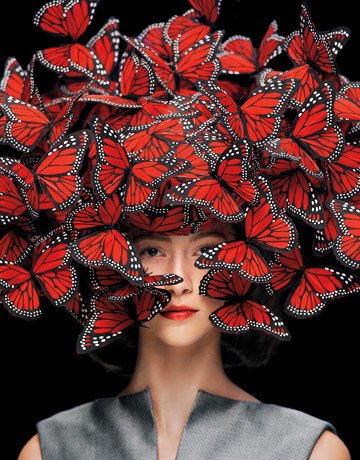 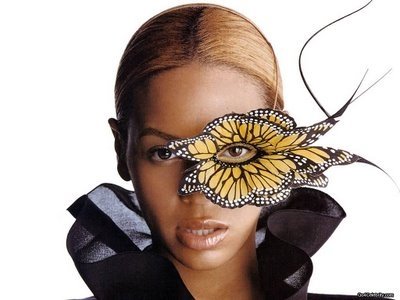 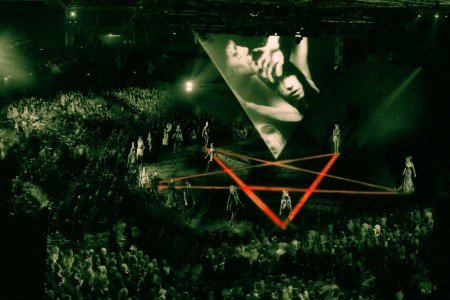 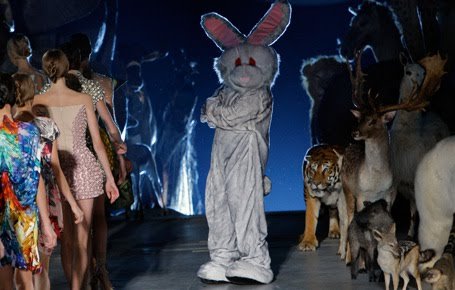 McQueen as the “white rabbit”, an important theme in Monarch mind control referring to Alice in Wonderland. 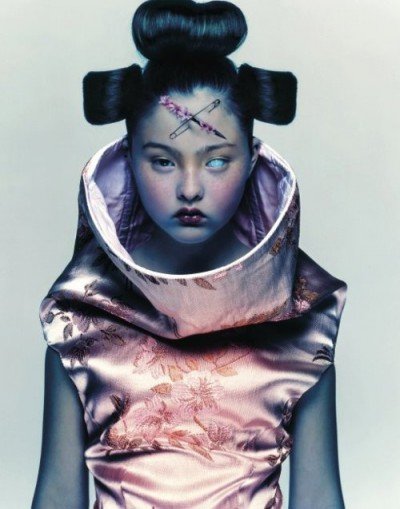 Mind Control-themed shoot for McQueen by Nick Knight, director of Gaga’s Born This Way (do you see the connections?). One eye missing, blank stare, brain has been meddled with. 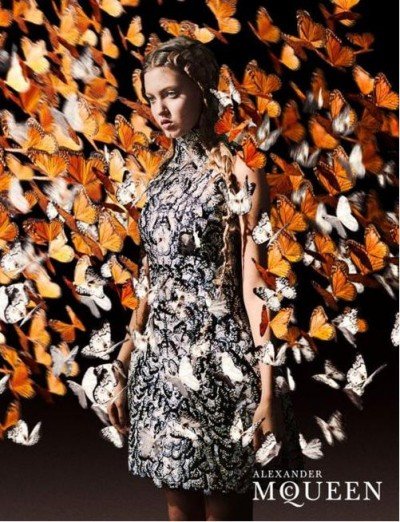 About Lady Gaga’s “horns” and McQueen:

“First of all, they’re not prosthetics,” she said. “They’re my bones … They’ve always been inside of me, but I have been waiting for the right time to reveal to the universe who I truly am.” The singer said the ridges rise up when inspiration strikes – and that she’s not alone. “We all have these bones! They’re the light from inside of us.”

Interrogated more firmly, Gaga did admit the facial horns are part of a “performance-art piece”, with “body modification” being “part of the overarching analysis of Born This Way”. But she denied the use of any plastic surgery, and made no mention of subdermal implants. “I am an artist, and I have the ability and the free will to choose the way the world will envision me,” she said.

Gaga also claims that the late fashion designer Alexander McQueen is the composer of her latest single, released on 11 February. “Right after he died, I wrote Born This Way.” She was particularly struck when the release date for the song turned out to be the anniversary of McQueen’s death. “When I heard that, I knew: I didn’t even write the fucking song! He did!”

“I think he planned the whole thing,” she continued. “He’s up in heaven with fashion strings in his hands, marionetting away.”