In this edition of SPOTM: Zayn Malik, Kendall Jenner, Robbie Williams, the gender-blurring agenda and … a space station. 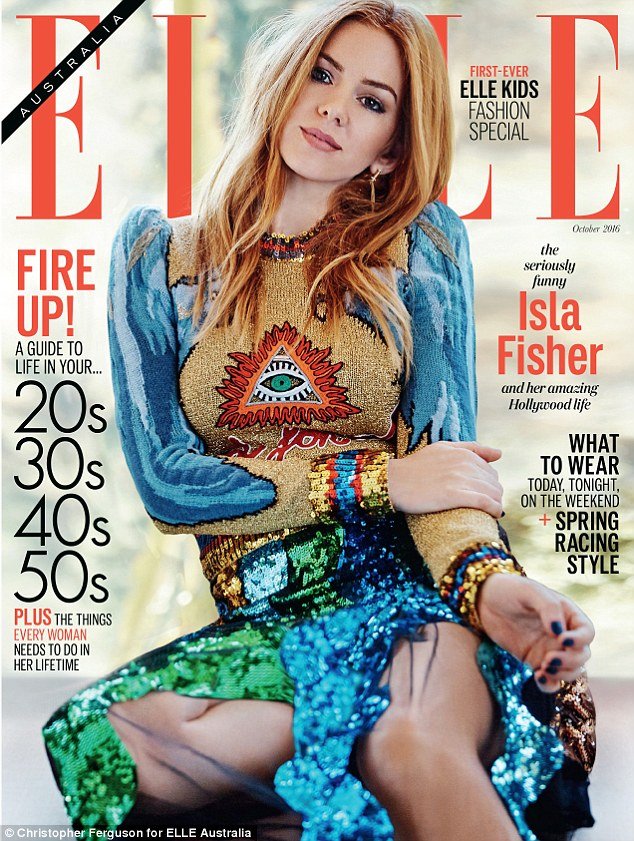 Actress Isla Fisher is on the cover of Elle Australia with a rather visible Illuminati symbol right on her chest. That is kind of like branding cattle with a hot iron … but with a Gucci Dress. 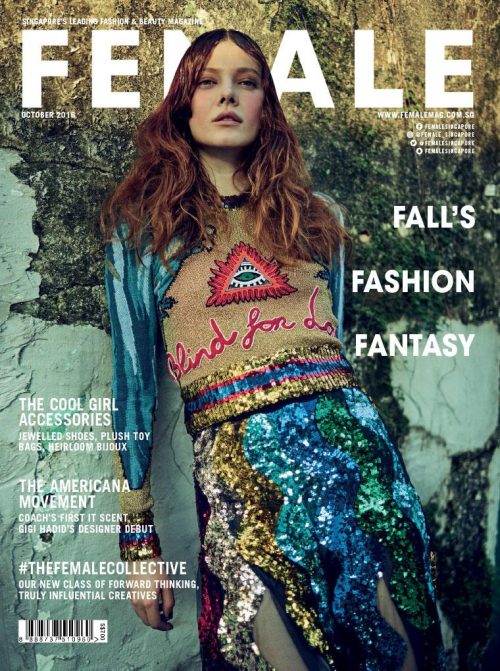 The same dress is prominently featured on the October cover of Female Singapore. They really want the entire world to see that dress (and symbol). 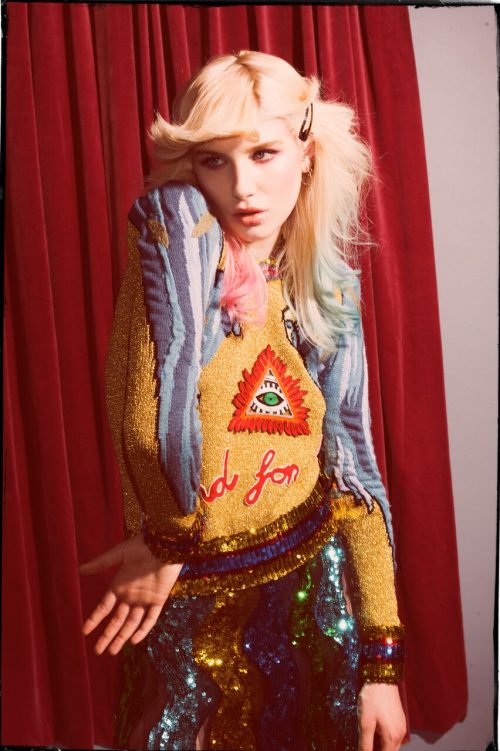 That same dress was also featured in this month’s Wonderland magazine. They REALLY want us to see it. 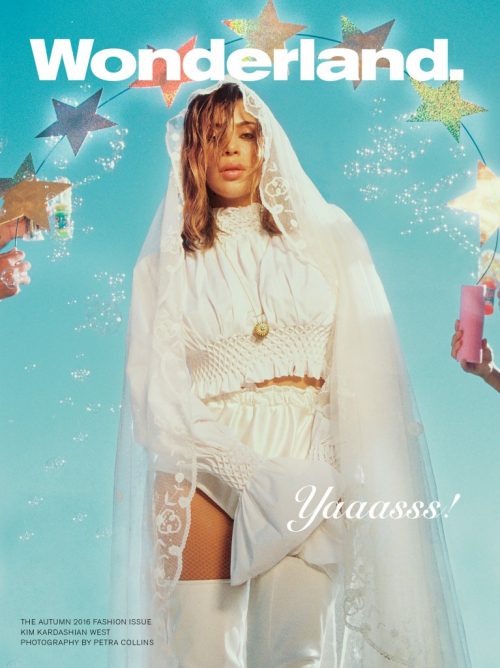 On the cover of that Wonderland magazine is Kim Kardashian – with one eye hidden of course. 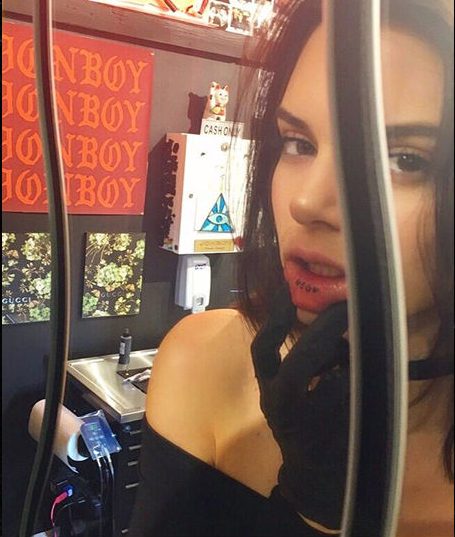 Speaking of the Kardashians, Kendall Jenner posted an extremely symbolic picture on Instagram this month. She got the word “Meow” tattooed inside her lip, which is exactly what an MK sex kitten would do. To make things extra obvious, Kendall took care to include the classic Illuminati symbol in the background. 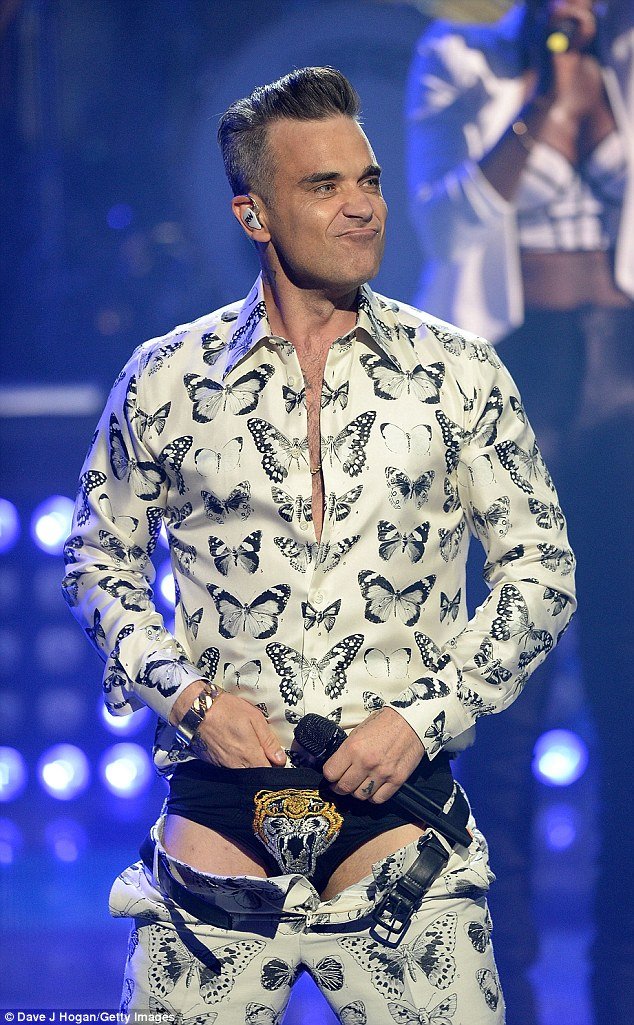 Men can be sex kittens too. This is Robbie Williams fully draped in butterflies (Monarch programming). For some reason, he revealed his underwear to the audience. It featured a fierce kitten right on the crotch. In short, he was 100% dressed in MK Beta Kitten programming uniform. 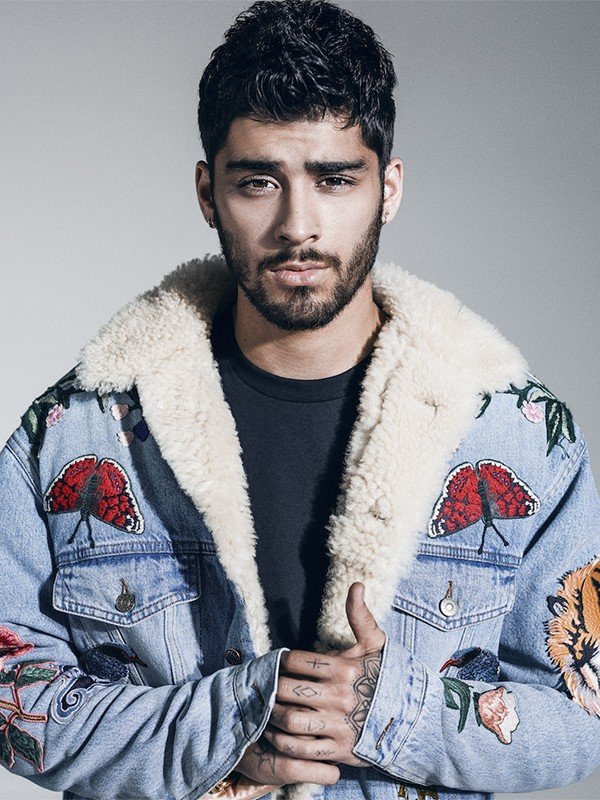 Zayn Malik was also dressed with butterflies and kittens (there’s a tiger on the sleeve of that Gucci jacket) in High Snobriety magazine. 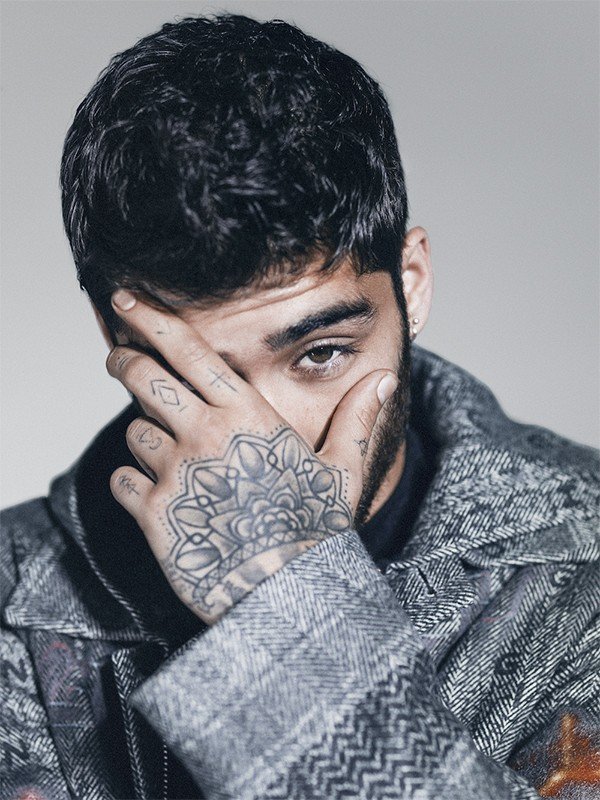 The same photoshoot features him hiding one-eye. His face is saying “I cant believe I’m doing this”. Yes Malik, you are being sucked big time into the occult elites system. I wish there was a pic describing what I am trying to say… 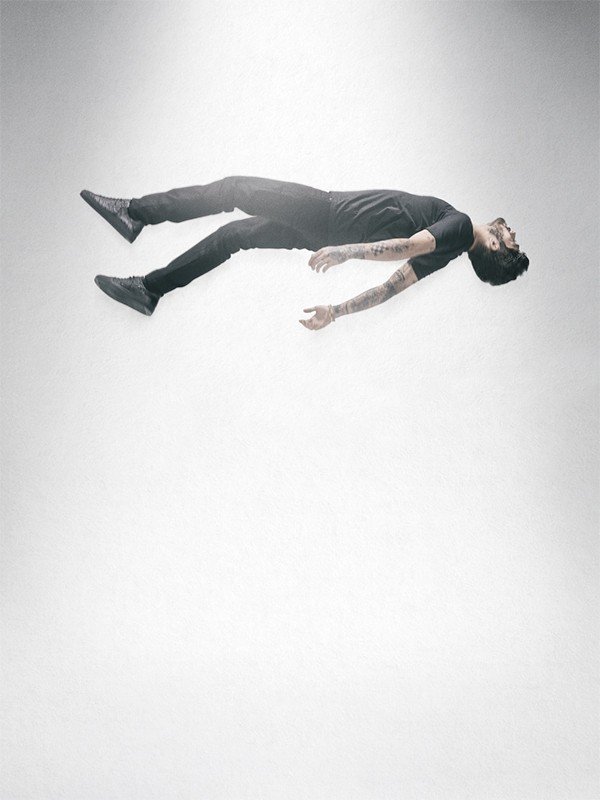 That will do (same photoshoot). 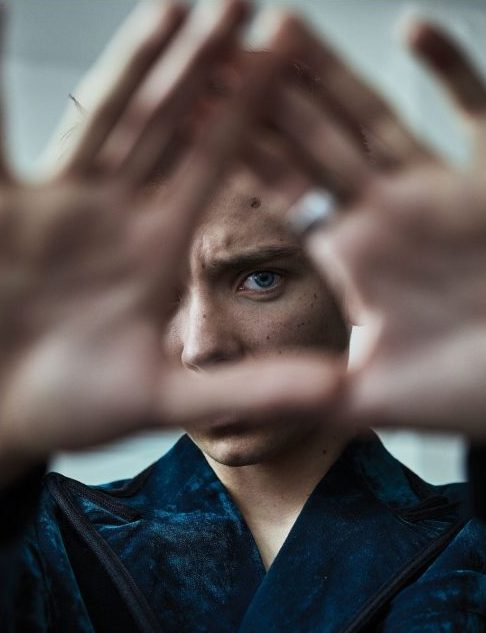 Asa Butterfield is another young English man who has to give praise to his elite rulers. In this picture, he is re-creating the symbol of the all-seeing eye inside the triangle with his hands and eye in Schön! magazine. 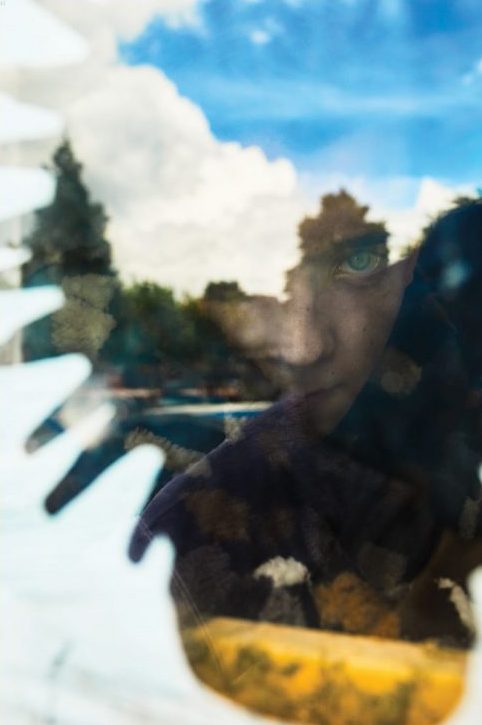 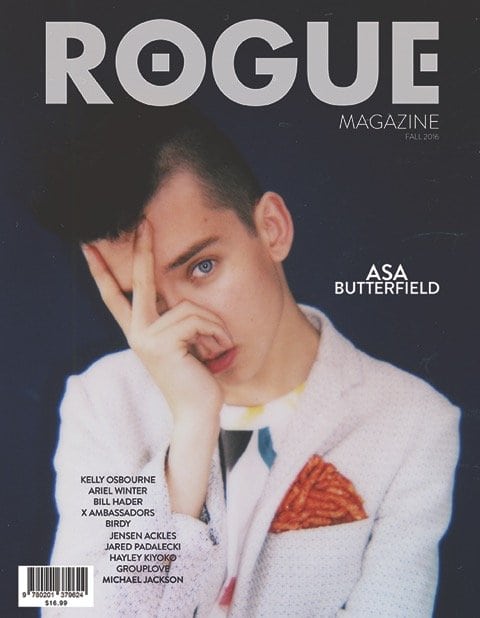 Asa Butterfield was also on the cover of Rogue magazine with, once again, the one-eye sign. How can one not acknowledge the insistence of the symbol across mass media? These celebrities are all telling us that they are slaves to a system and nobody is seeing it. 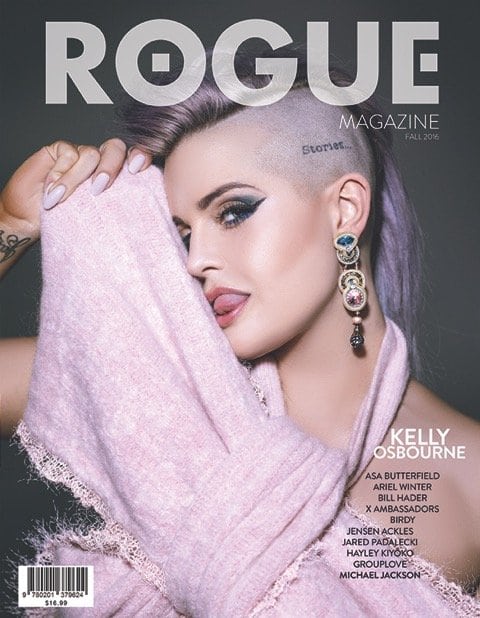 Kelly Osborne is also hiding one eye on the alternate cover of the same magazine. 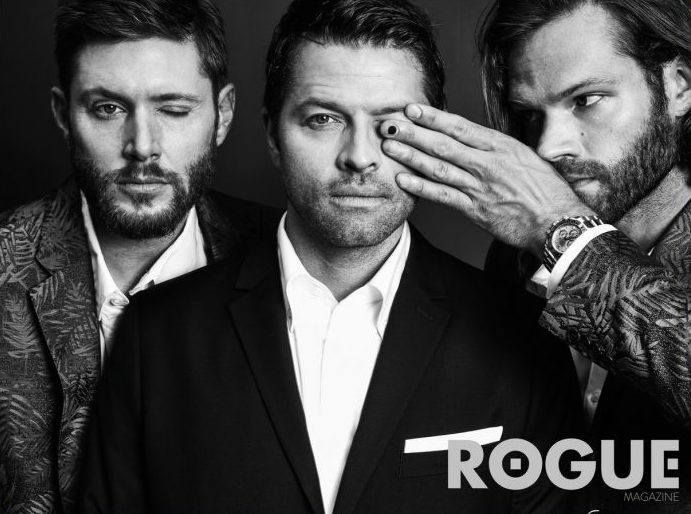 Jared Padalecki, Jensen Ackles and Misha Collins are all blatantly hiding one eye in the same magazine. 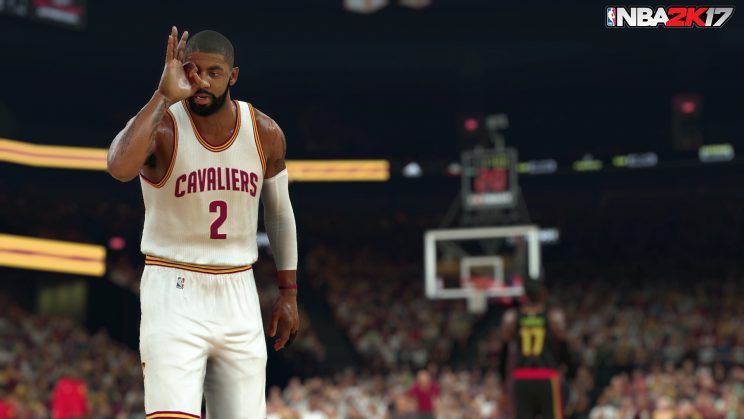 Do we have to see this crap in video games now? Yes, we do. It has to be everywhere. 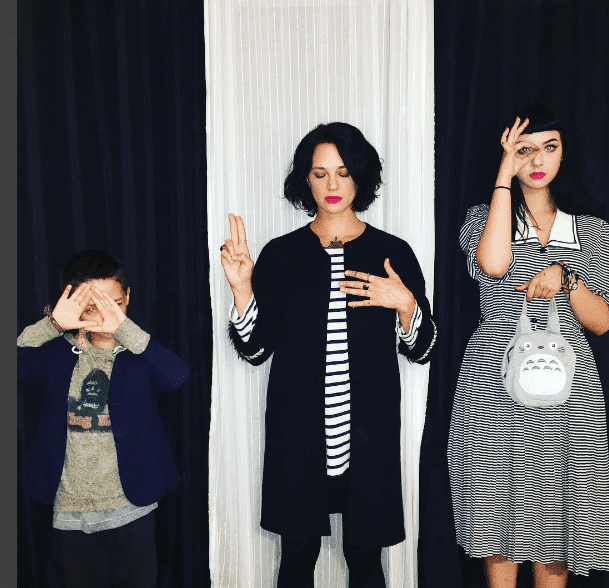 Model Asia Argento is making sure her entire family is doing that Illuminati crap. 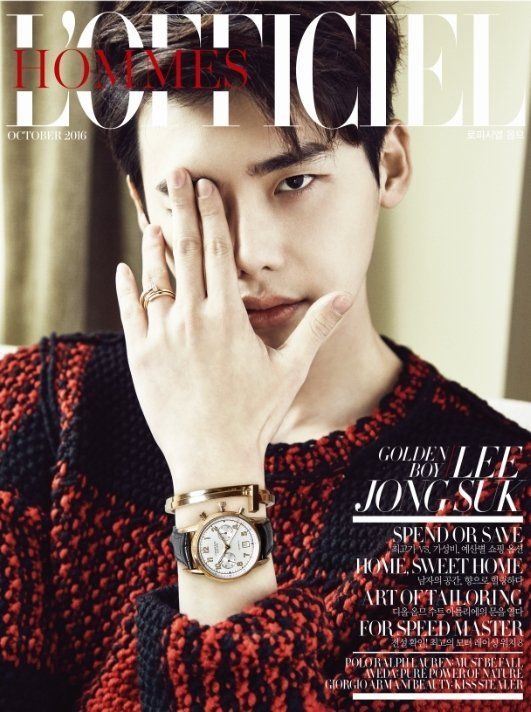 The October cover of L’Officiel features actor Lee Jong Suk hiding one eye. But wait, maybe it is a coincidence. Maybe he had something in his eye and they took the picture right at that moment and decided to put that picture right on the cover of the magazine. 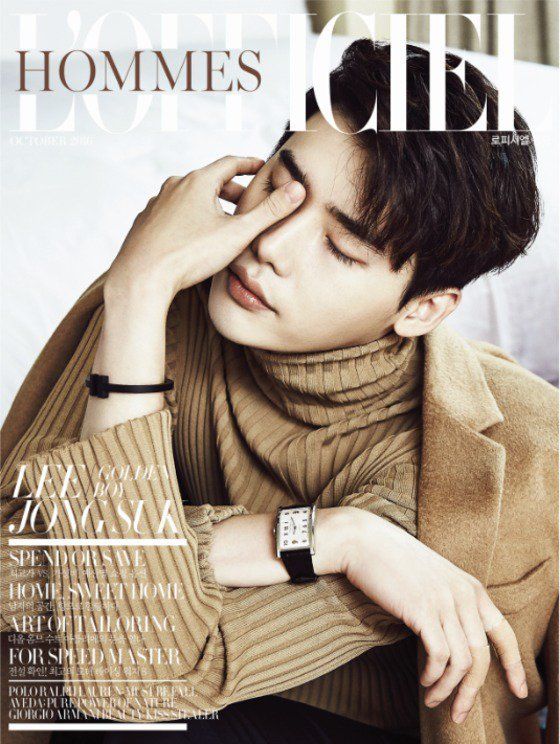 No coincidence. Just another celebrity doing what he is being told.

Here’s a confusing headline from the Daily Mail: “Covergirl Announces its First Male Covergirl Spokesmodel”. A magazine called “Covergirl” features a male who looks like a female of its cover. As stated is several previous articles, there is blatant “blurring of the gender” agenda going on. 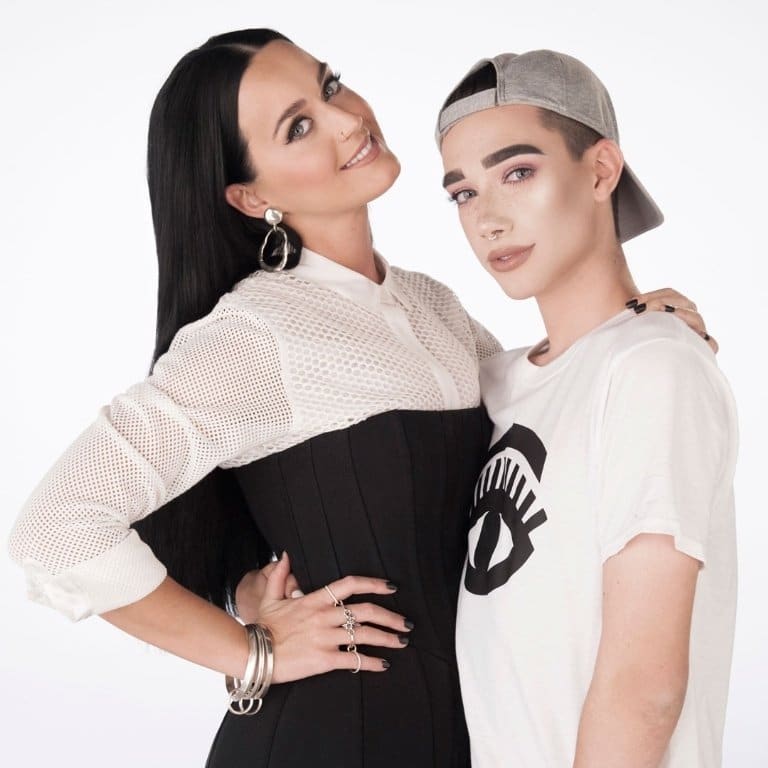 Here’s James Charles “endorsed” by Katy Perry. The eye on his shirt is a good way of telling us that this is all part of the occult elite’s Agenda. I am not saying that this guy shouldn’t wear make-up (I don’t care what he does with his face). I am saying that he is exactly what the industry wants to see in mass media right now. 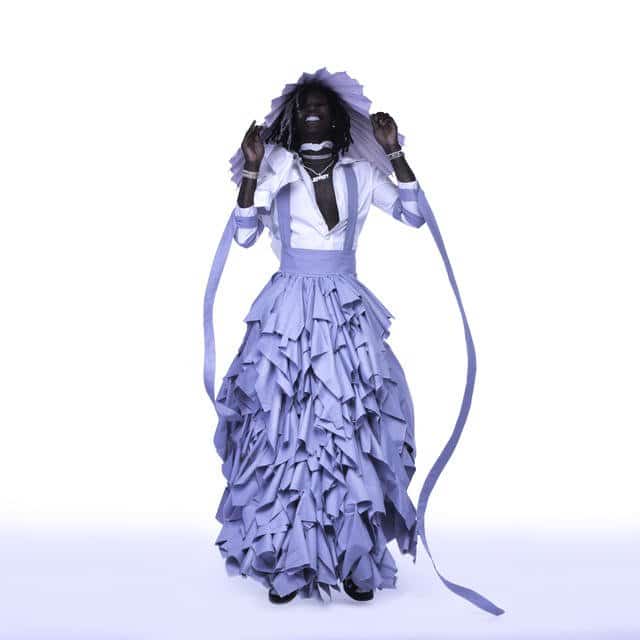 This is happening in the rap world as well. This is Young Thug modelling in cute dress in Complex magazine. 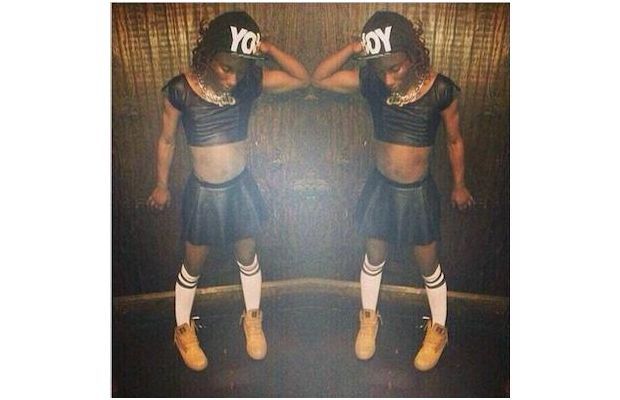 Young Thug reportedly stated that he enjoys wearing young girls’ clothing. Why do we even need to know about this? Because they want the masses to be exposed to this as much as possible. There is already a worrying number of people who believe that gender is a “social construct”.

The cover of Tinashe’s “Company” features her sitting right under a rams head. Her “company” is Baphomet. 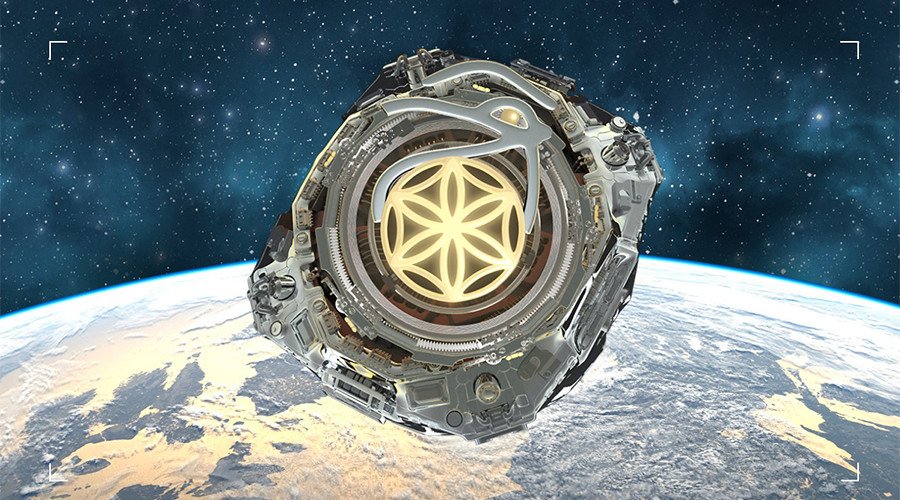 Newspapers around the world announced a project to create the first “nation in space”. Named after the one fothe worlds inhabited by Norse gods, Asgardia was unveiled by a team of scientists and legal experts. They say that the move “will foster peace, open up access to space technologies and offer protection for citizens of planet Earth”. This is great. But why is there a giant Eye of Horus right on the official depiction of the space nation? I guess the occult elite is looking to annoying the entire galaxy with the one-eye sign.