In this edition of SPOTM: Elle Fanning, Jonah Hill, Britney Spears, Mariah Carey and a bunch of pics proving that the One-Eye sign is ruling the world. Yes, all of these pics only appeared in the last few weeks. 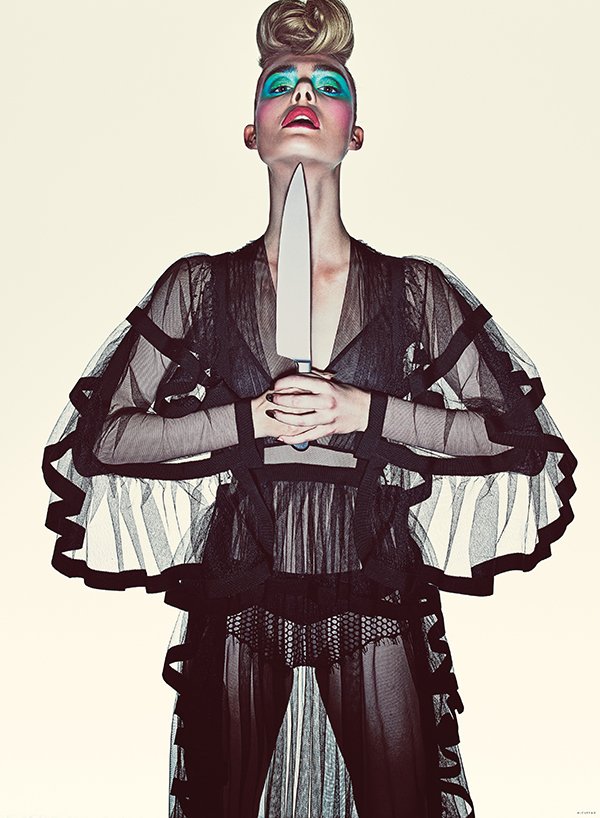 Elle Fanning and the other stars of the movie Neon Demon (which I’ll be writing about very soon) were featured in a photoshoot in V magazine. Shot by the occult elite’s favorite photographer Steven Klein, the photoshoot is all about making death and abuse fashionable. In this pic, magazine mentions that, Elle is wearing a dress by Maison Close. She is also holding a huge knife to the bottom of her mouth, threatening to kill herself. The eyelashes are by Dior. 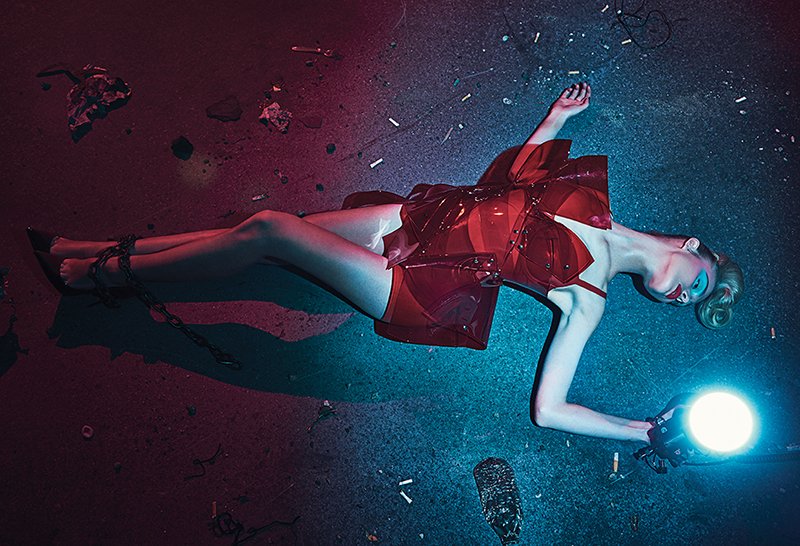 Here, Elle is wearing a bra and briefs by Vex. She is also the victim of a murder, laying on the street next to garbage, with her feet chained up. Shoes by Christian Whatever. 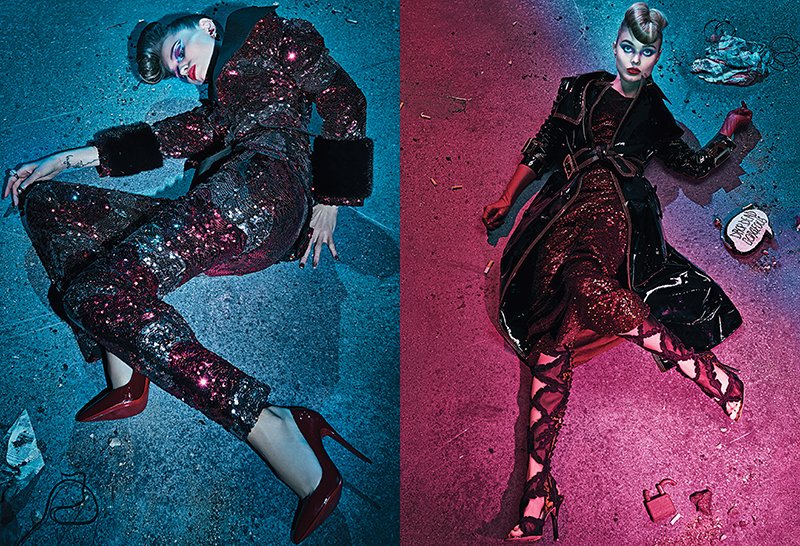 As I often stated in previous SPTOMs, the fashion world loves to make corpses look glamorous. The handbag saying “Drop dead gorgeous” basically says it all. 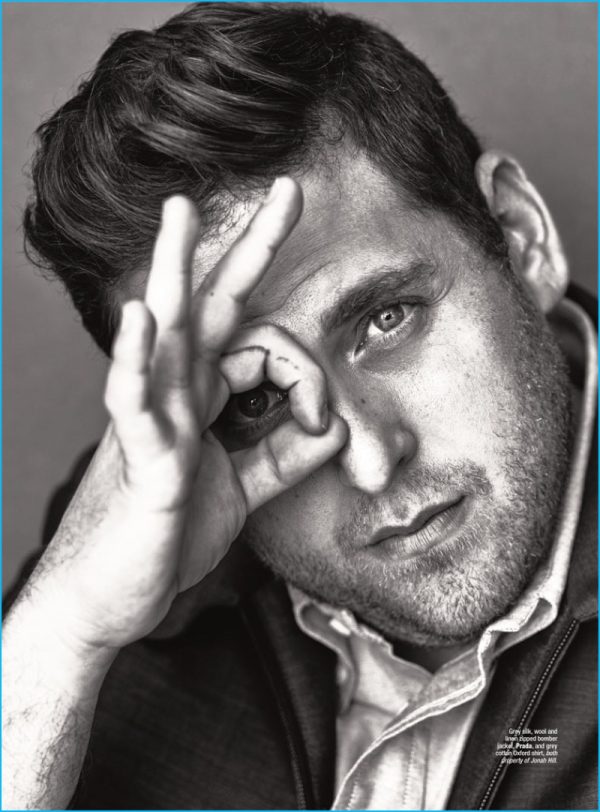 Jonah Hill was featured in The Rake magazine to promote his latest movie. This picture was prominently featured to let you know that, if one wants to stay relevant in this industry, one has to show submission. Notice the grave look on his face. This is not a playful pic and he not “making funny faces”. This is dead serious. 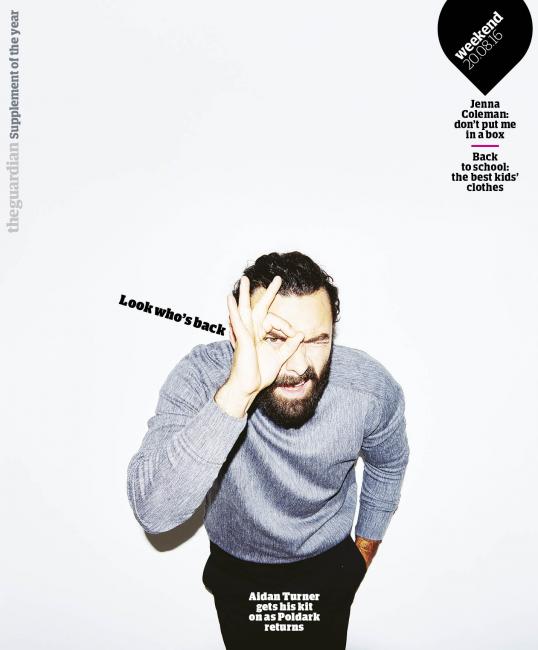 Aidan Turner does the same exact sign in The Guardian. 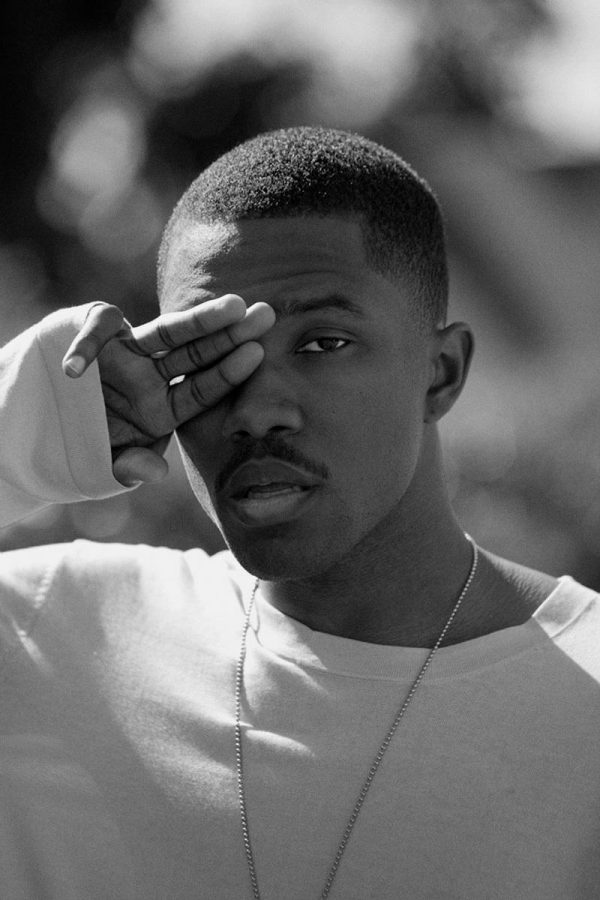 This is the main pic associated with the release of Frank Ocean’s second album. 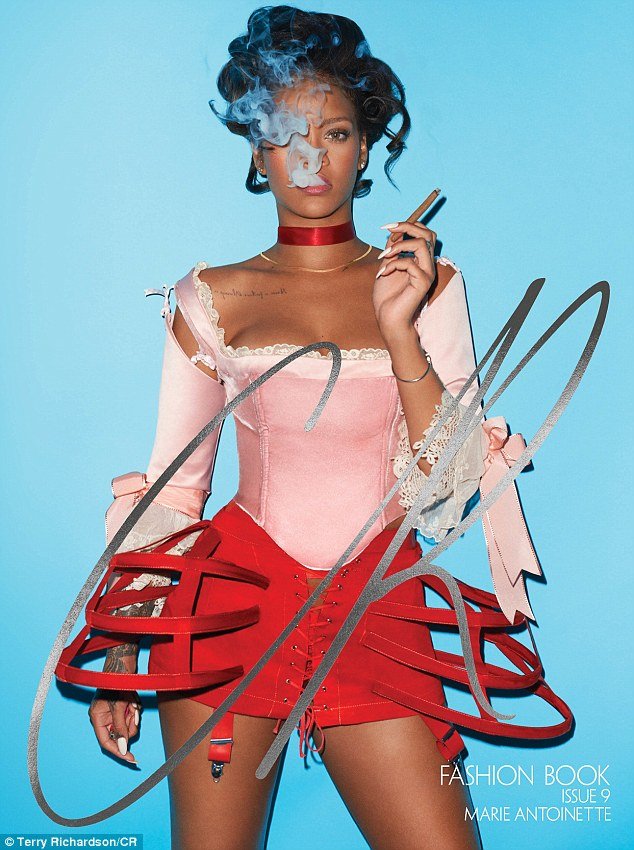 Rihanna was featured in CR magazine in a set shot by the other favorite photographer of the elite: Terry Richardson. Through a perfectly timed shot (and maybe Photoshop), the One-Eye sign is recreated again. 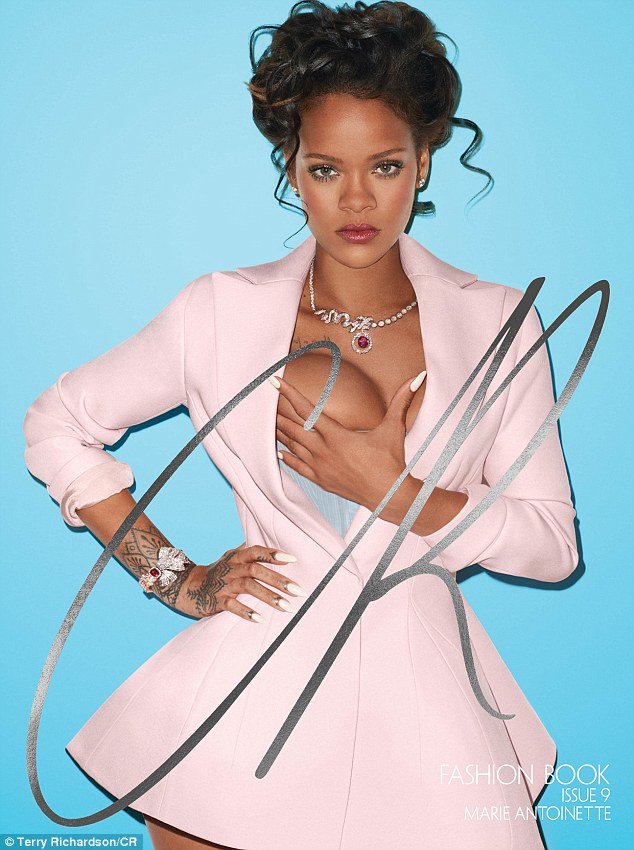 The photoshoot is meant to portray Rihanna as Marie Antoinette, the last Queen of France who was disliked due to her promiscuity and lavish spending. I guess this is a good way to represent modern Beta Kittens and, as a representative of the Beta Kitten system, Rihanna holds one of her breasts. 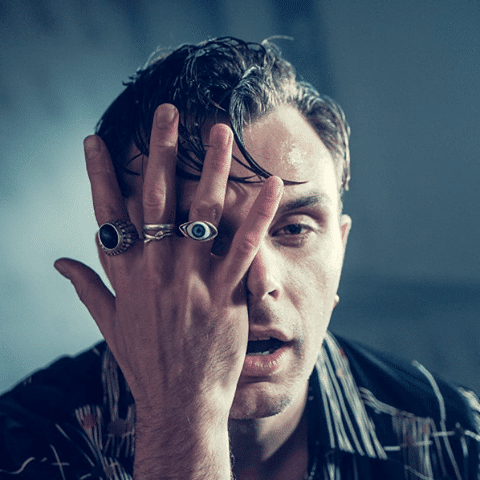 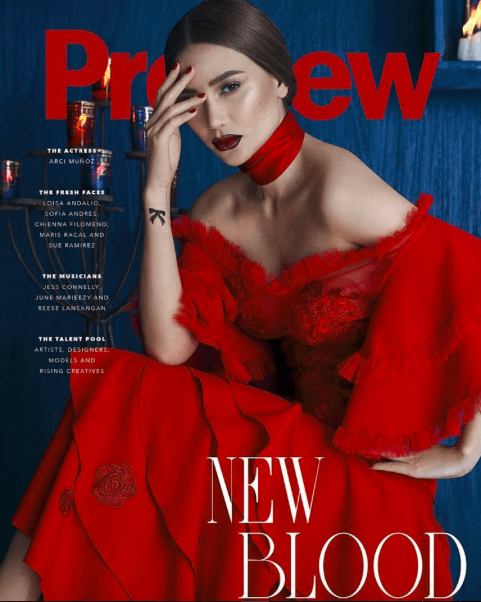 The One-Eye sign is all over the world, prominently displayed on magazine coves. This is Filipino actress and signer Arci Munoz. She is dressed in red and, with the words “new blood”, we get a strong reference to the occult elite’s “initiation and sacrifice” color code. Is she being initiated to the higher ups of the industry? 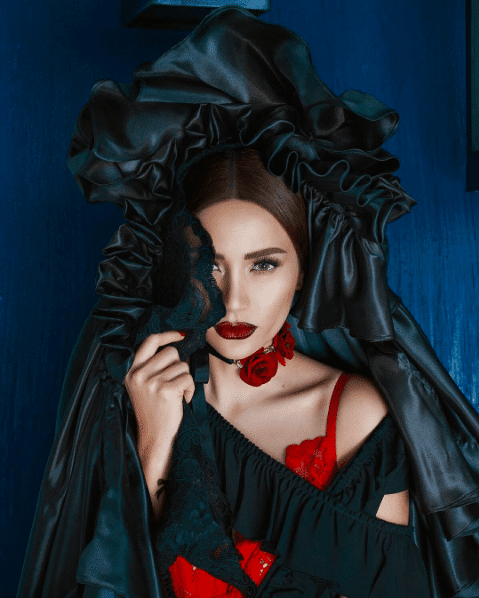 Another pic from the photoshoot proving that none of this is a coincidence. 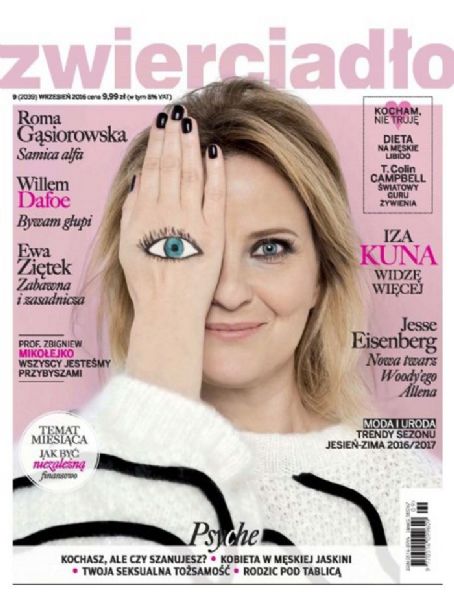 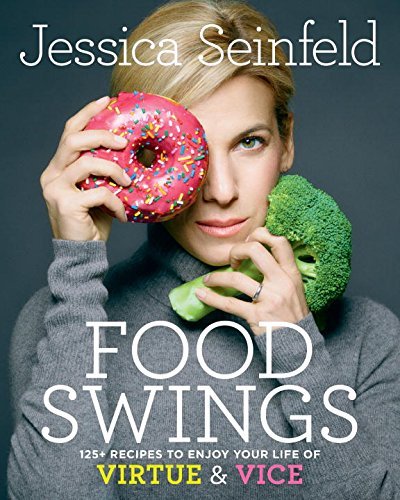 This is the cover of Jessica Seinfeld’s cookbook. Really? Does this sign have to be on a cookbook? Yes it does. It has to be everywhere. 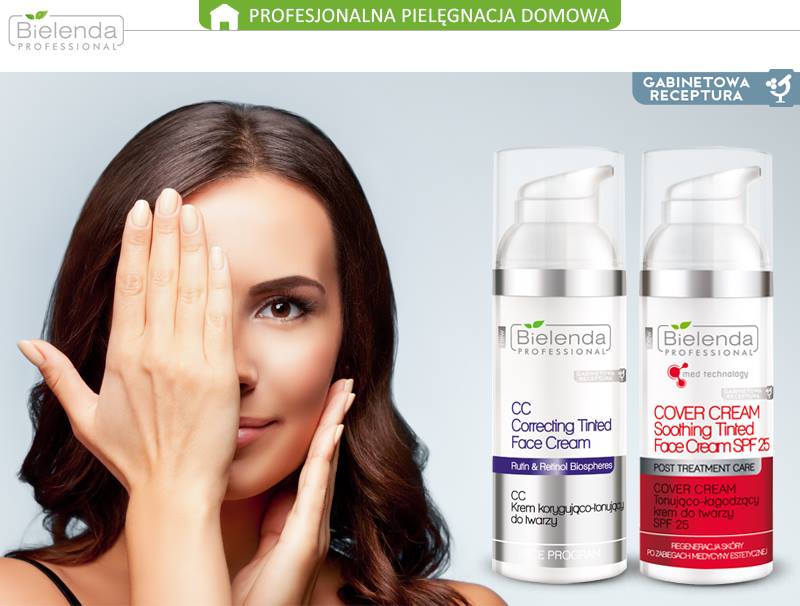 On an ad for some beauty product? Of course. 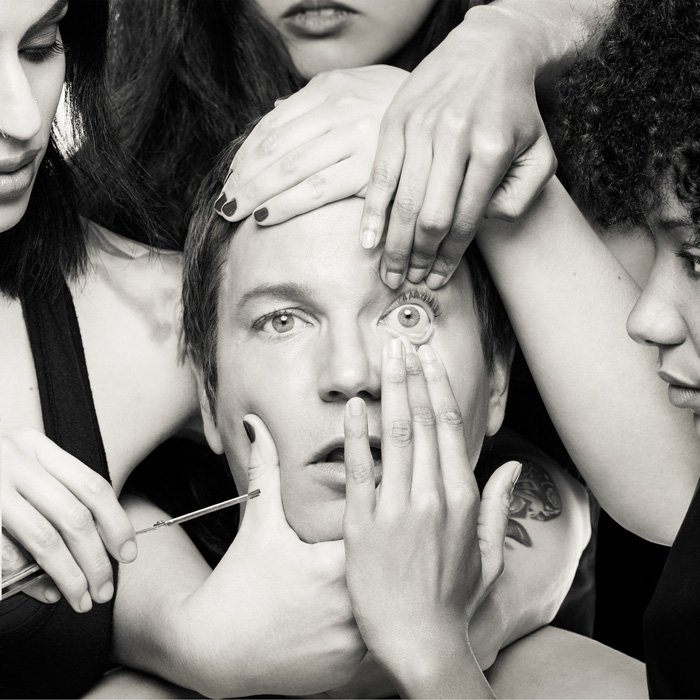 Third Eye Blind is back from the ’90s and this is the art associated with their new album. Is he about to get his eye taken out? 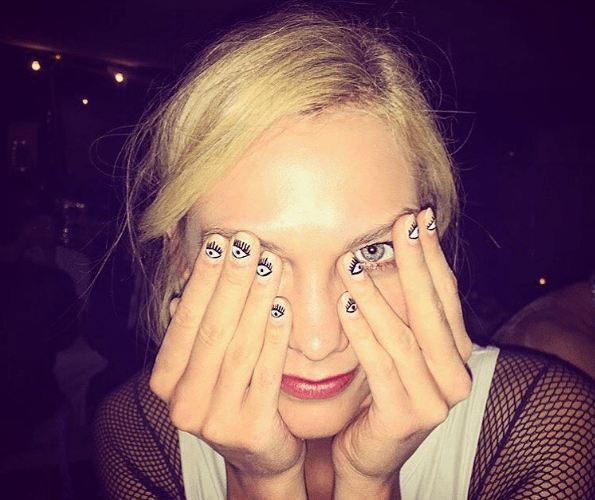 Complete the Instagram caption saying “Eye see you”, model Karlie Kloss shares the rest of the industry’s obsession with the all-seeing eye. 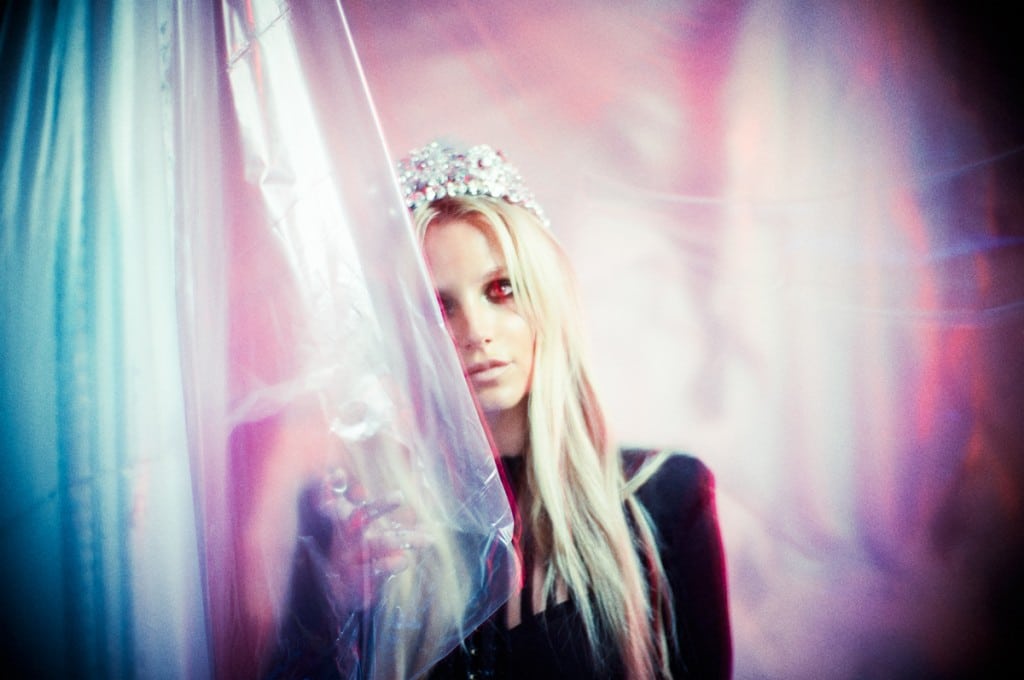 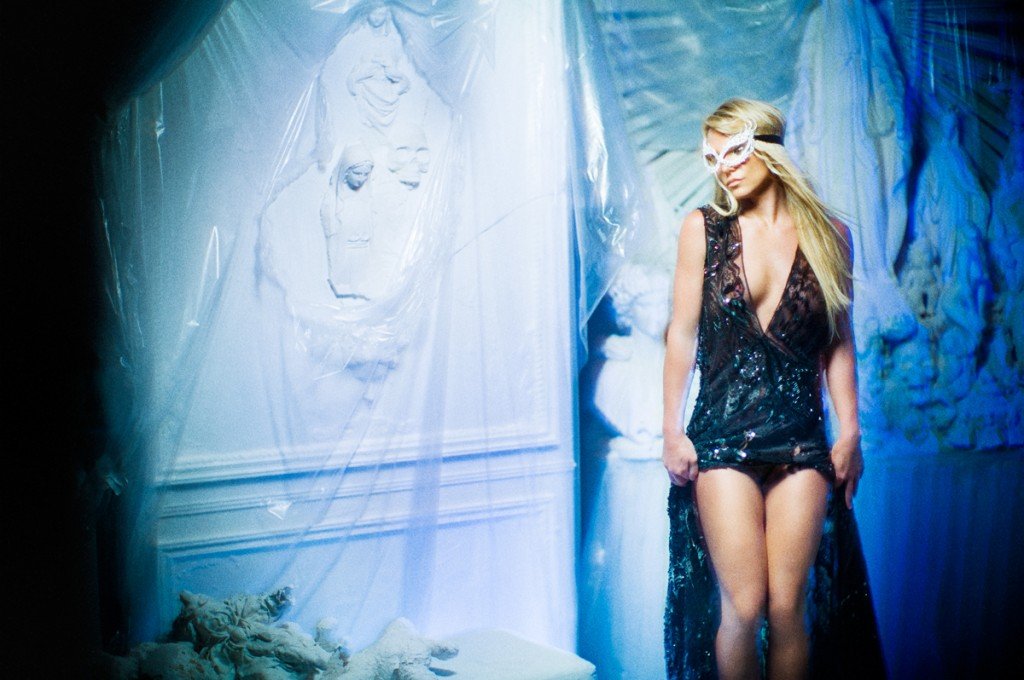 Britney wears an “Eyes Wide Shut”-style, Sex Kitten mask and a revealing dress. She stands next to a strange altar containing the Virgin Mary and other figures such as skull heads. Is she about to partake into a blasphemous ritual? 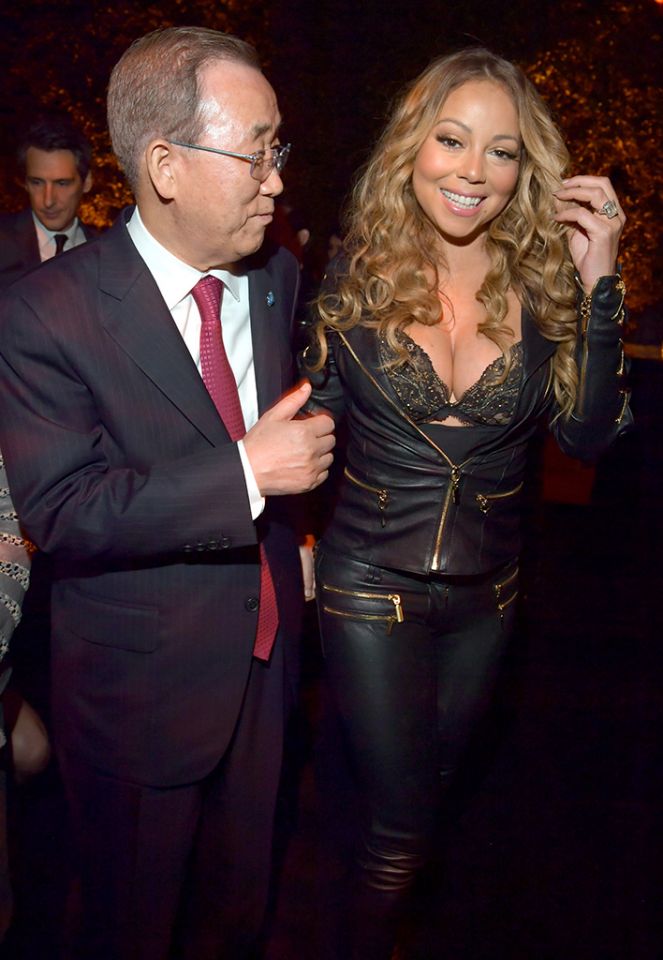 Speaking of Sex Kitten, here’s Mariah Carey. Ever since her divorce, she’s been in full “Beta Programming” mode. Her she is with Ban Ki-Moon, the Secretary-General of the United Nations, looking as if she was sent to “escort” him. 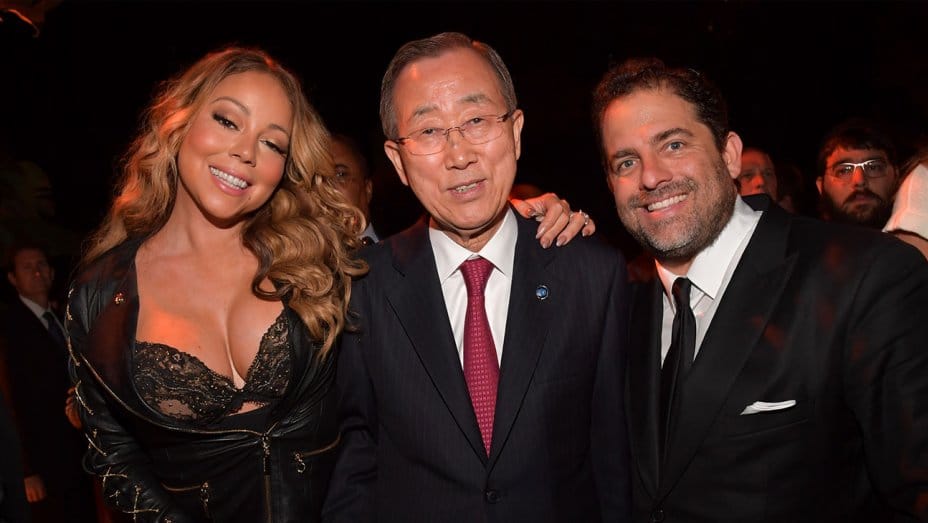 She looks “out of it” as well. 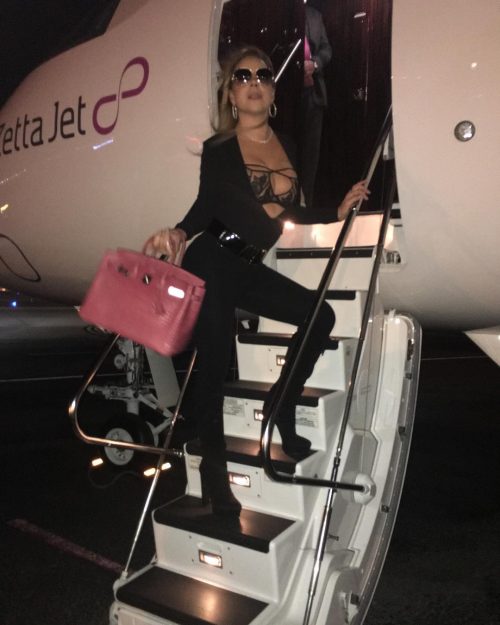 Her Instagram account has also taken a clear “Beta Kitten” turn. In this pic, she looks as if she was on her way to “escort” a very rich elite person.

Thanks to everyone who sent in pics!