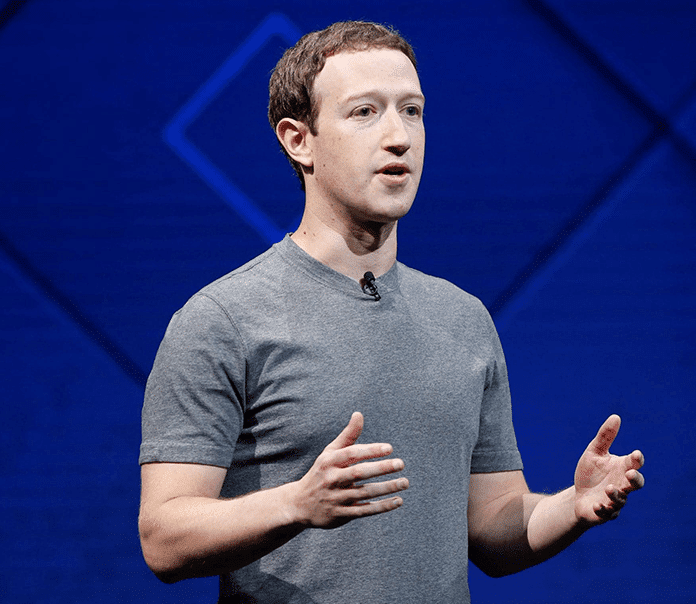 Facebook announced that it assembled a team of 60 people to develop a technology allowing users to “think” commands and messages at their smartphones. The system would be able to literally read your mind … constantly. What could go wrong?

The people at Facebook are going down a path that can only be described as post-Orwellian. Not satisfied with the fact that their users willingly share their most intimate information on a daily basis, Facebook is looking to reshape the world and decipher thoughts that haven’t even been verbalized.

In February, Mark Zuckerberg released the “Facebook Manifesto” which, under a thin veil of altruistic vocabulary, hid a dystopian vision of a “connected world” where the flow of information was overseen and propagated using artificial intelligence and elaborated algorithms. But that’s not enough.

On April 19th, the company revealed its most ambitious (and scary) project to date. 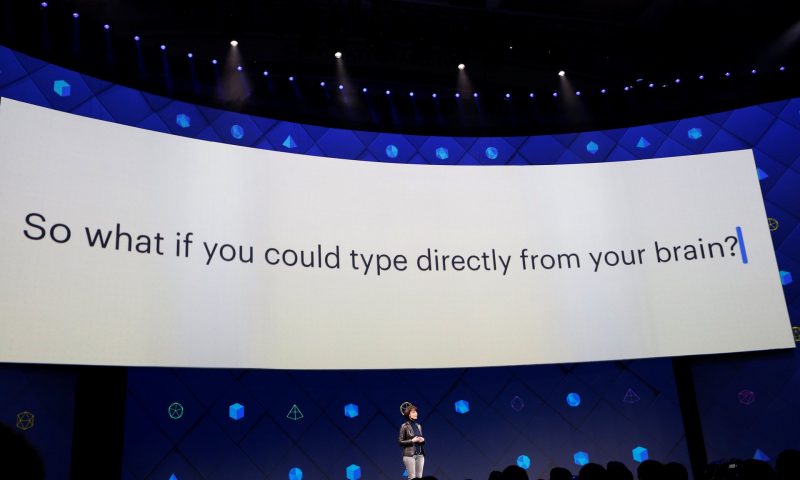 Facebook has assembled a team of 60 people, including machine learning and neural prosthetics experts, brain-computer interface engineers and neural imaging engineers, to create a “mind reading” smartphone. It’s system would be capable of typing one hundred words per minute – straight from one’s thoughts.

Facebook plans to develop non-invasive sensors that can measure brain activity hundreds of times per second at high resolution to decode brain signals associated with language in real time. “No such technology exists today; we’ll need to develop one.”

Facebook is looking at using optical imaging – using lasers to capture changes in the properties of neurons as they fire – to glean words straight from our brain before we say them. If these signals can be read, they can be transmitted silently to other people.

If the thought that a company that makes almost all of its money from harvesting your personal data could also have access to your thoughts is scary, that’s because it is.

Dugan attempted to assuage people’s fears by pointing out that Facebook would only decode the words you were going to say anyway. “It’s not about decoding random thoughts,” she said. “We’re talking about decoding the words you’ve already decided to share by sending them to the speech center of your brain.”
– The Guardian, Facebook has 60 people working on how to read your mind

So Facebook is telling people to not be concerned about their thoughts being constantly read by a machine because it would only be able to decode words one was “about to say”. However, the goal of that technology is to read thoughts – without them being said – and to translate them into computer commands. How can a clear line be drawn between what can and cannot be read in the nebulous realm of human thought? How can we guarantee that this kind of technology won’t be used to actually monitor and control people’s thoughts? Are there even people willing to give up the sanctuary of their own thoughts for the slight convenience of not moving one’s finger on a touchscreen?

Another reason why Facebook is looking to be able to read brainwaves is to push its augmented reality technology.

Another reason why Facebook wants to read our brain activity is to develop the equivalent of a “brain mouse” for augmented reality. She painted a picture of a future where everyone wears augmented reality glasses that supplement our field of vision with additional information such as directions, and enhanced capabilities such as real-time translation of people’s voice or the ability to “mute” specific people and noises from your soundscape. What’s lacking in this augmented future is a user interface. When we don’t have a smartphone or a computer mouse, how can we select and click on a piece of digital content?

That’s where the brain-computer interface comes in.
– Ibid.

Facebook appears to be keen on answering questions nobody ever asked. Although the technology is presented as a way of “staying connected with the people around us” reducing the need to look at one’s screen – the true goal of this technology is painfully obvious. They want to know what you’re thinking. All the time.

FacebookTwitterSubscribe
Related Topics:facebookprivacy violations
Up Next

Models Denounce the Sadistic Practices of the Fashion World