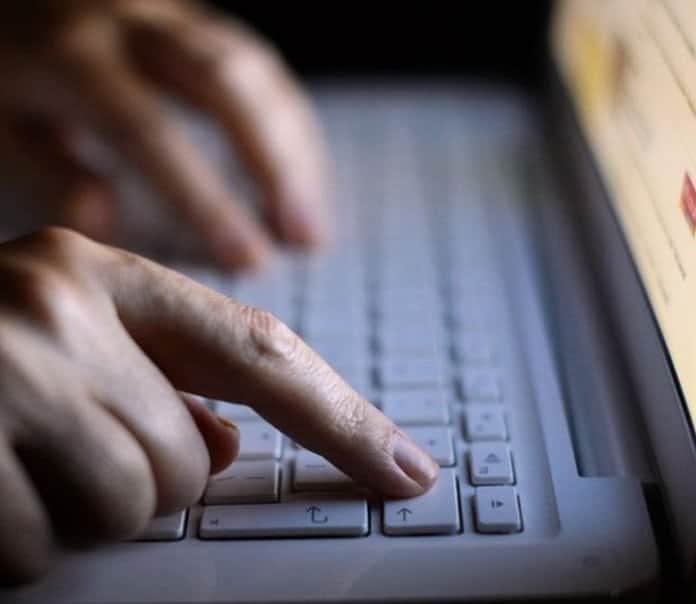 The Investigatory Powers Bill forces internet providers to keep a full record of every site visited by each of its customers for over a year. Of course, government accounts are exempt from this Orwellian law.

This bill is not simply about notifying the government if a specific site has been visited, it is about listing every single site that has been visited by each citizen and when. This information will be made available to a very large range of government bodies. Of course, there’s the police, the military and the secret service but also others entities such as the Food Standards Agency and the Department for Work and Pensions.

Here’s a full list of the agencies allowed to search the browsing history of UK citizens.

Source: Belfast Telegraph, Your entire internet history to be viewable by PSNI, taxman, DWP and Food Standards Agency and other government bodies within weeks

Let’s face it, this law is custom made to create a climate of fear and paranoia in the UK. Studies have shown that government surveillance stops people from sharing controversial opinions online as it has a ‘chilling effect on democratic discourse’. Also, since people sometimes visit explicit websites and tend to google their most personal issues, they could easily be subjected to blackmail or other nefarious actions.

Will government officials be subjected to the same transparency? Nope. In fact, the only amendment politicians have submitted to the controversial bill is to stop MPs from being spied on.