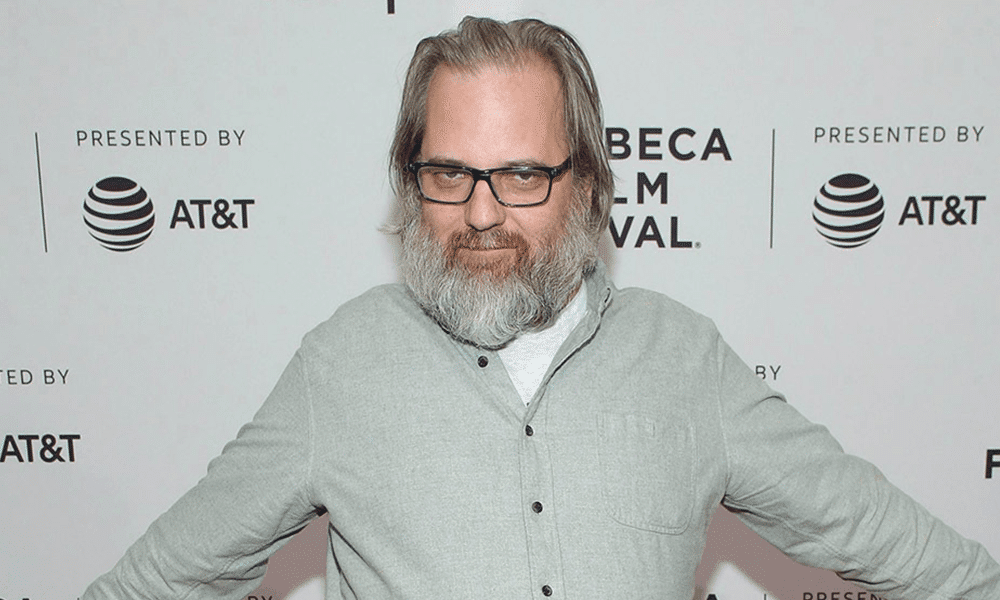 The co-creator of the hit TV shows Community and Rick and Morty Dan Harmon deleted his Twitter account and issued an apology after a comedy short featuring him raping a baby doll surfaced online.

In 2009, Dan Harmon created a pilot for a series entitled Daryl. Described as a “groundbreaking new show about the dark side of therapy”, Daryl was originally meant to be aired on Showtime, but it ended up on Harmon’s website Channel 101. In the pilot episode (which is still available on the video sharing site Bitchute), Harmon takes off his pants and simulates sex with a baby … twice.

In case you don’t want to watch the video (which is understandable) here’s a quick sum up:

Dan Harmon, who plays the role of a therapist, prescribes a bunch of sleeping pills to a patient. When that patient falls asleep, Harmon creeps into his house, goes into the baby’s room and gets butt naked. 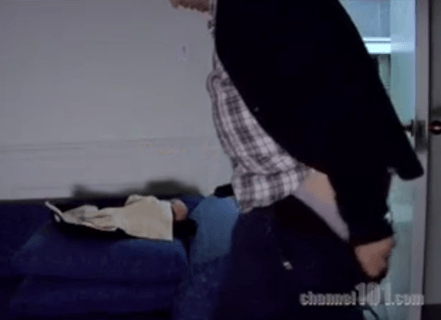 Then, Harmond proceeds to simulate sex with the baby for several horrific seconds as we hear a sound effect of a baby crying.

In the next scene, Harmond convinces another therapy patient that, in order for his baby to not become a murderer, he must rape it. Later we see, again, Harmond butt naked violating a baby doll for a few painful seconds … as the father watches. The next day, the father thanks the therapist who replies:

“Believe me when I say it was a pleasure. You know, that’s funny its the first time I’ve been able to do what I love without feeling guilty. I wish there was a way to know every baby that was going to be murderer unless I raped it.”

The show was posted on 4Chan in a thread entitled “Dan Harmon Pedo Exposed”. The video quickly circulated around the web and backlash ensued. Shortly after, Harmon deleted his entire Twitter account.

As the controversy grew, Harmon issued an apology.

“In 2009, I made a ‘pilot’ which strove to parody the series ‘Dexter’ and only succeeded in offending. I quickly realized the content was way too distasteful and took the video down immediately. Nobody should ever have to see what you saw and for that, I sincerely apologize.”

Adult Swim issued a statement that appears to confirm that Harmon will remain employed with the company – although it does not approve of the video.

“At Adult Swim, we seek out and encourage creative freedom and look to push the envelope in many ways, particularly around comedy. The offensive content of Dan’s 2009 video that recently surfaced demonstrates poor judgement and does not reflect the type of content we seek out. Dan recognized his mistake at the time and has apologized. He understands there is no place for this type of content here at Adult Swim.”

Earlier this year, Megan Ganz accused Harmon of using his position of power to sexually harass her.

Harmon admitted his wrongdoings and apologized to Ganz.

Not unlike reaction to James Gunn’s tweets about child abuse, most media sources avoided describing the contents of Daryl and rather focused on attacking “alt-right trolls” and “conspiracy theorists”. An article on AV News states:

“Offensive though the video may be, nobody is actually offended by it. This is a work of mock outrage, generated from the depths of Reddit and 4chan and shepherded into the mainstream by alt-lite goons like Mike Cernovich and Jack Posobiec. It is the very same stream of bilious CHUD-thought that successfully railroaded James T. Gunn by digging up old, sardonic tweets from his Troma days and feigning such shock that the director got canned from his Guardians Of The Galaxy series.”

Once again, we witness the politicization of an issue that is not political at all: The normalization of abuse culture in the entertainment business. Daryl is yet another nauseating symptom of a cancer that has been ravaging Hollywood for decades. And the fact that mass media refuses to address the issue is telling. The problem is not with the joke itself, it is with the culture that it stems from.

This is not about Right versus Left. This is about Good versus Evil.

FacebookTwitterSubscribe
Related Topics:hollywood
Up Next