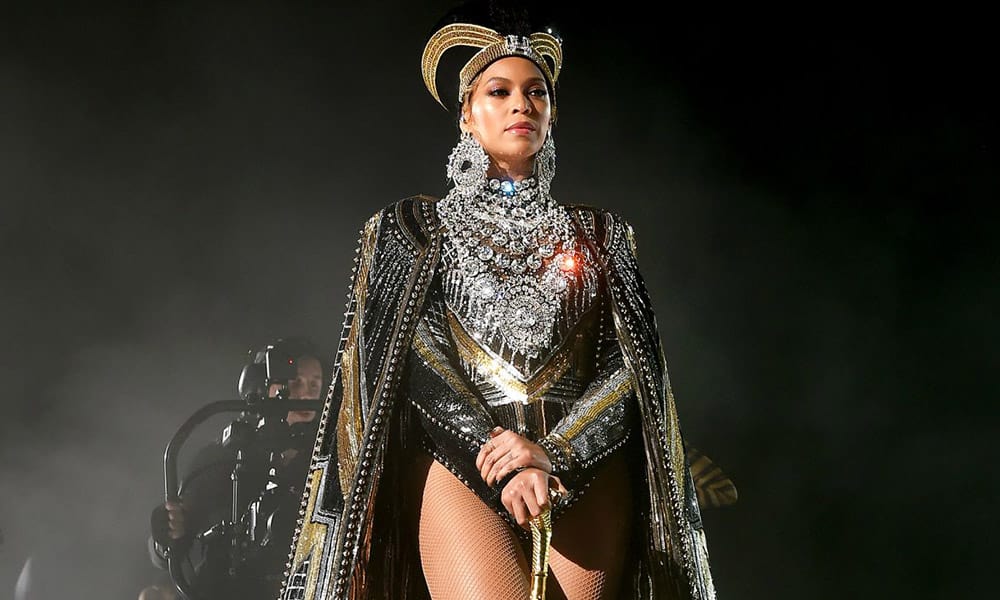 Kimberly Thompson, a drummer who played in Beyoncé’s band for seven years, filed a lawsuit and requested a restraining against the singer due to a long list of offenses including “extreme witchcraft”. 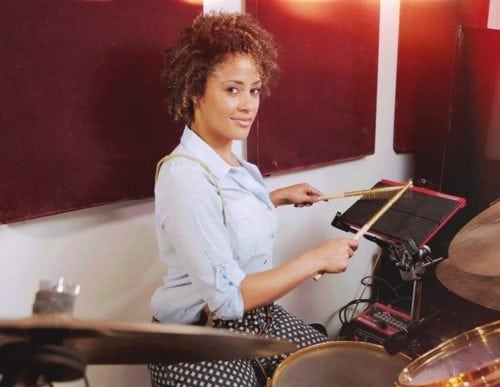 In court documents obtained by The Blast, Thompson accuses Beyoncé of the following:

“Extreme exhaustion, magic spells of sexual molestation, loss of many jobs, theft of homes, large losses of money, theft of computer, extreme theft of intellectual properties, the murder of my pet kitten, magic spells on my lovers and numerous broken relationships.”

Excerpt of the court document.

The lawsuit also alleges that Beyoncé has been monitoring her, tapping her phones and controlling her finances.

Going through the allegations in Thompson’s lawsuit, one word instantly came to mind: Gangstalking. Here’s a quick definition of it:

Though relatively unknown, “Gang Stalking”, also know as “Organized Stalking” and “Cause Stalking”, is a covert protocol of harassment and torture which is widespread in California and around the world.

The gang stalking protocol can last for many years and it is intended to produce isolation, psychological and physical illness, destitution, homelessness and incarceration.

Because these crimes are very well funded they have been linked to “Cointelpro” and “MKUltra”, former government sponsored programs of illegal experimentation and control, but this has not been proven.
– Gangstalking, Change.org

Thompson’s lawsuit lists several characteristics of gangstalking. She also refers to black magic, sexual abuse and the torture/killing of pets which are all key ingredients of trauma-based mind control – an offshoot of MKULTRA. While Thompson might be under the impression that Beyoncé herself is her torment, it might be the product of the occult elite “entourage” of Beyoncé, which probably controls her as well. Did she rub them in the wrong way?

The Blast states that the restraining order was denied by the judge “most likely because of the non-sensical rantings about witchcraft”. The site also dug up a YouTube video of the drummer in which they say she appears “disheveled and erratic” (the video is now removed from YouTube but The Blast uploaded a copy of it).

When the magazine Pitchfork asked Thompson about the veracity of the court documents, Thompson replied:

“All accusations… I survived are real”.