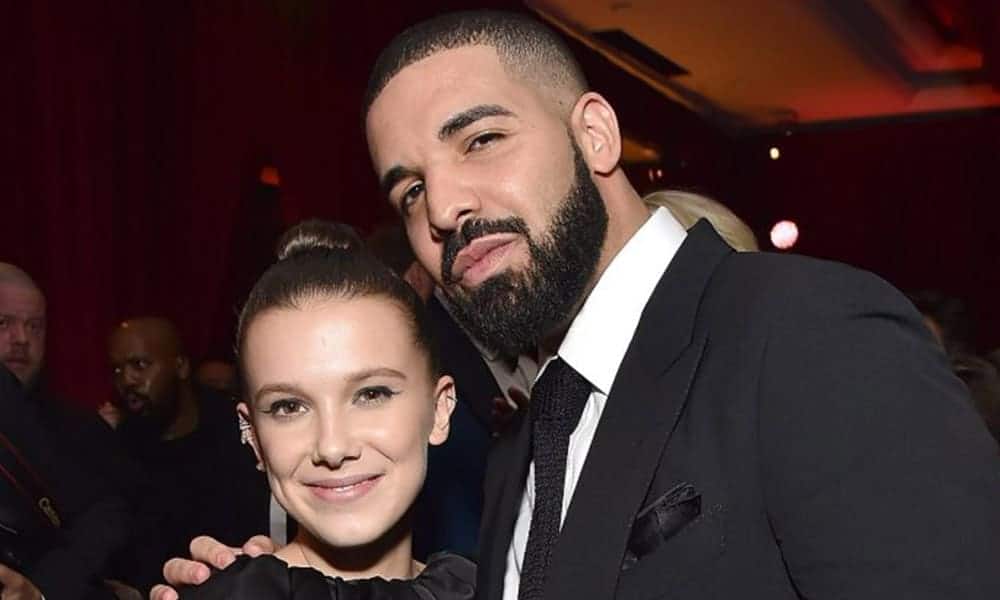 During an interview at the Emmy Awards, Millie Bobby Brown discussed her friendship with Canadian rapper Drake. She said:

When asked about what kind of advice Drake gives her, she replied:

When asked to be more precise, she replied:

“That stays in the text messages”.

While this interaction between the two celebs could be viewed as an innocent friendship, Drake’s current rumored “relationship” with 18-year-old Bella Harris is not very reassuring. 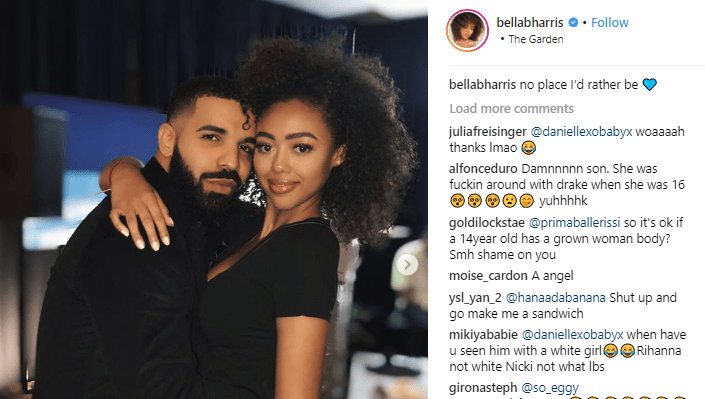 It did not take long before internet sleuths discovered that Drake was lurking around Harris since she was 15. 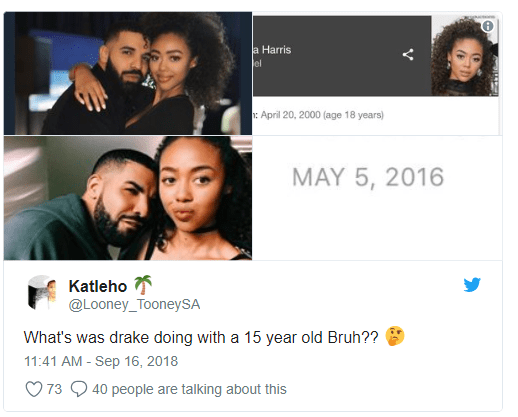 Considering this fact, many see Drake’s relationship with Millie Bobby Brown as creepy and predatory in nature.

While it is currently impossible to confirm what exactly is happening between the two, one must admit that “giving relationship advice” is a classic way of flirting while gaining the trust of a love interest.

One thing is for sure, as discussed in previous articles on this site, Millie Bobby Brown was pushed in the darker recesses of the entertainment industry at a vulnerable age and it is rather difficult to see this unfold.

The world discovered Bobby Millie Brown when she starred in the Netflix’s Stranger Things at age 11. As explained in my article The Hidden Symbolism of “Stranger Things”, Brown’s character (named Eleven) is an MKULTRA slave who developed extrasensory perception (ESP).

Soon after, the kids who star in the series became high-profile celebrities and Hollywood got weird with it. One odd thing many have noticed is that the kids – especially Brown – were being overly sexualized.

A headline from mic.com 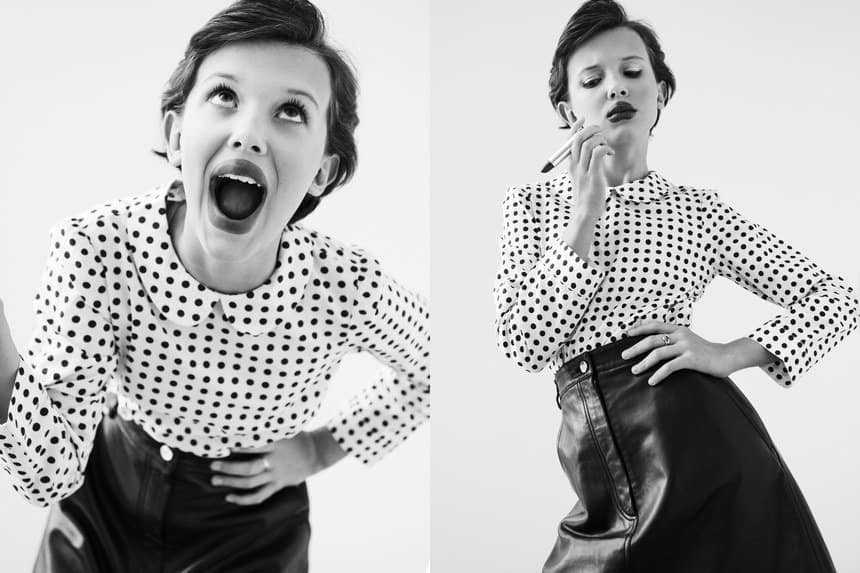 Millie Bobby Brown in a fashion shoot featuring lipstick and holding it like a cigarette. Everything to make her a “grown-up”. 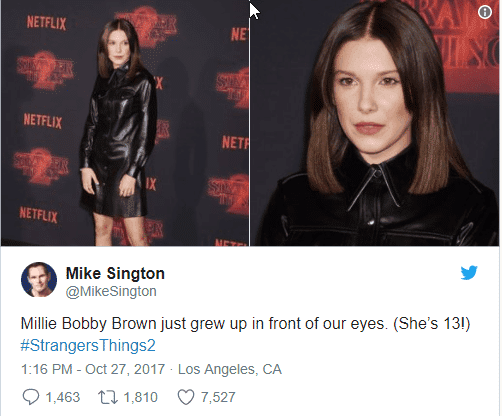 All kinds of people have been posting all kinds of weird comments about her.

Last year, gossip magazines were overly eager about sharing details of Brown’s relationship with a 15-year-old boy named Jacob Sartorius. It was all rather weird and.

She’s also been hanging out with the Kardashians, which is a great shortcut into the dark, bizarre side of Hollywood. 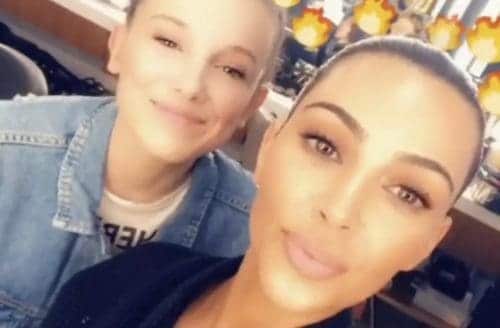 Millie hanging out with Kim K.

Let’s hope that Millie Bobby Brown gets some stronger guidance and stops getting involved in … stranger things.

“Chilling Adventures of Sabrina” Will Be Extremely Satanic