In this edition of SPOTM: Drake, Tyga, Kylie Jenner and more proof that a satanic occult elite rules the entertainment industry. 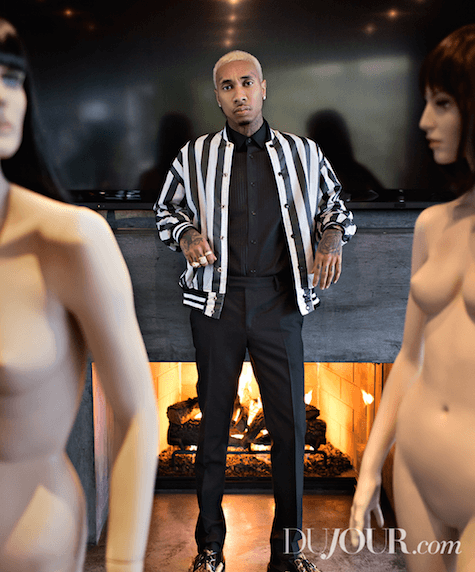 Rapper Tyga is also known to be Kylie Jenner’s boyfriend – a relationship that began when she was a minor. In his song “Stimulated” Tyga bravely declared “They say she young, I should’ve waited/ She a big girl dog when she stimulated”. (Bonus creep fact: That song sampled Robert Miles song’s aptly entitled “Children”). Considering the fact that Kylie has been the face of Beta Programming for years, this Tyga photoshoot, featuring mannequins that somewhat look like Kylie, is creepy yet fitting. In this pic, he is wearing a dualistic pattern vest, referring to a handler position. 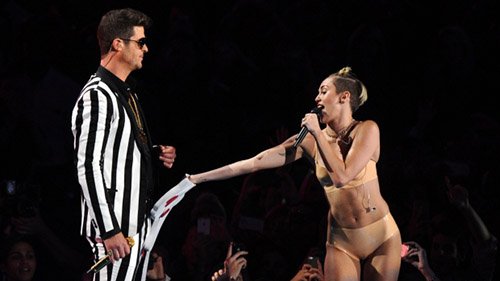 Similar dualistic pattern vest worn in the Beta Kitten display that was the VMAs. 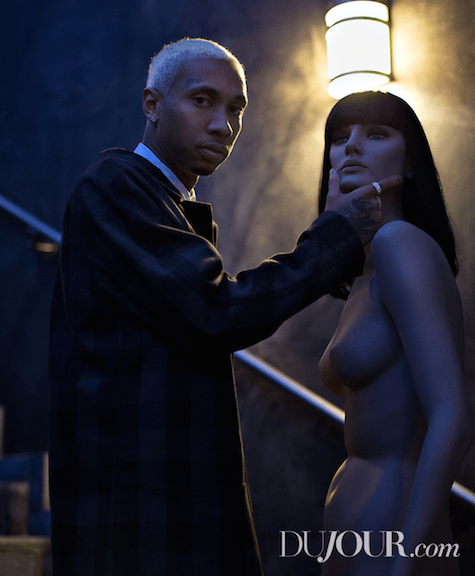 As stated in previous articles, mannequins are a preferred way of representing MK slaves. Does this pic allude to Kylie’s true status? 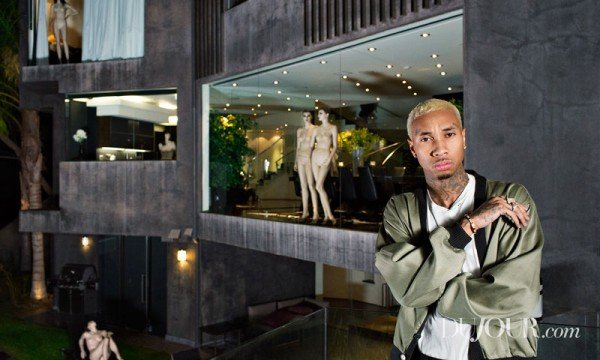 Chilling in a house with a bunch of naked mannequins is really cool. No, wait, its creepy as heck. 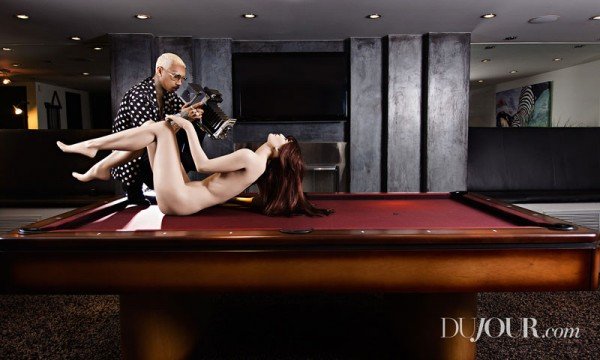 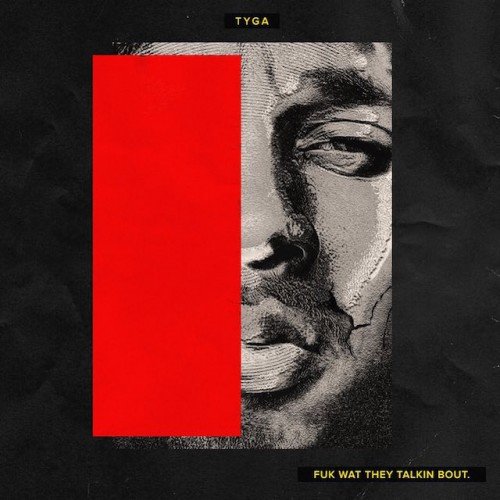 This is the cover of Tyga’s album featuring the song “Stimulated”. The one eye sign tells you all you need to know about that creepy, underage, handler/slave relationship. 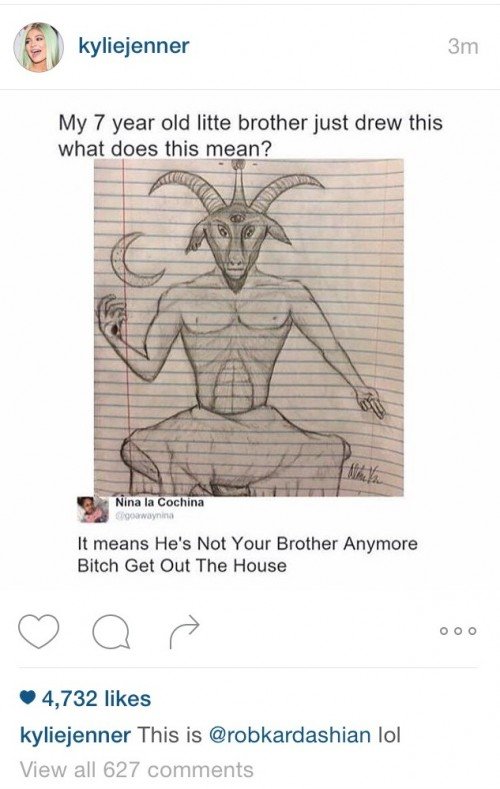 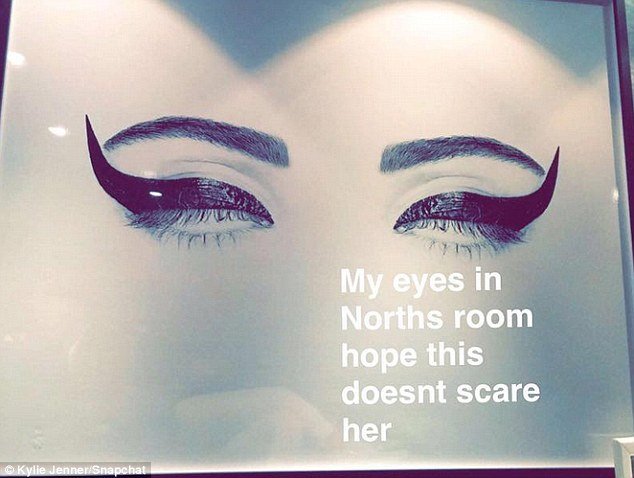 Kylie apparently gave this creepy, trauma-inducing “gift” to North West to hang in her room. Pawns are breeding a new generation of pawns. 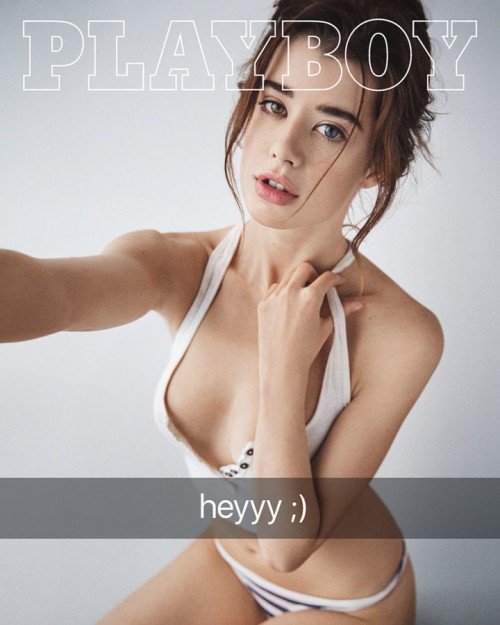 Playboy announced the end of nude photoshoots and a new “modern” direction. According to its first cover, this new direction is right in line with the elite’s agenda of normalizing the sexualization of minors. Although the model is 20, the shoot intentionally sends a “14-year old vibe”, complete with cheeky Snapchat (teenager’s favorite app) caption. 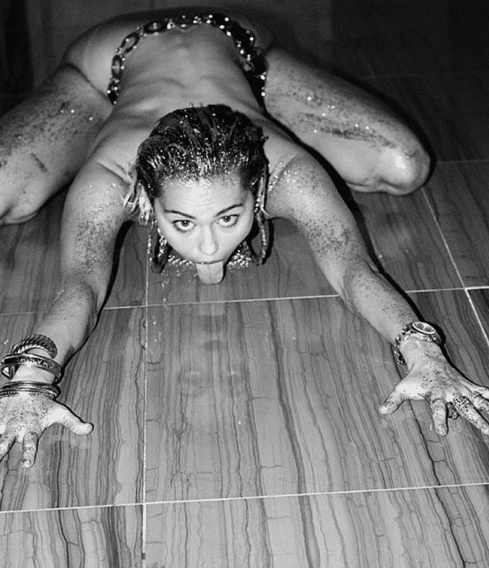 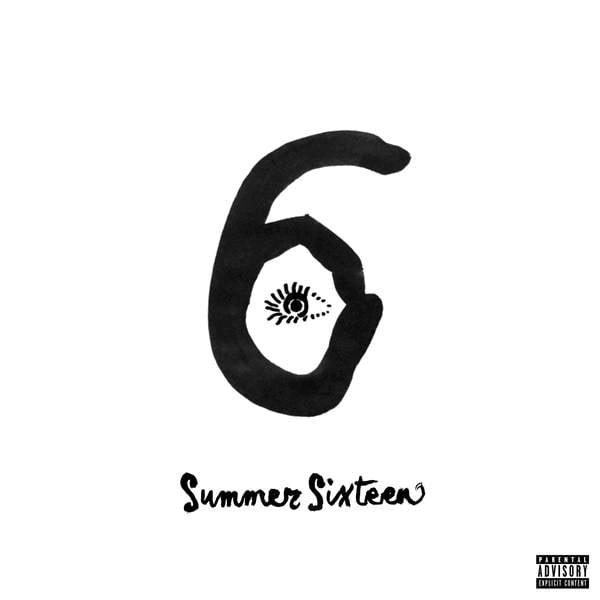 Drake’s new album cover is simple yet telling. It consists of the number 6 made of fingers. Inside is an all-seeing eye. It is a visual representation of the occult elite’s hand sign representing 666. 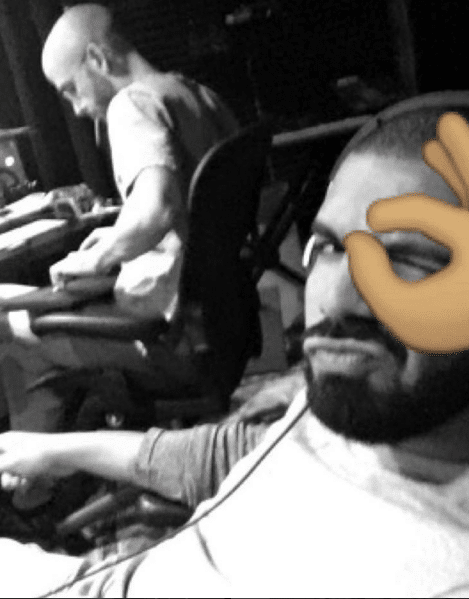 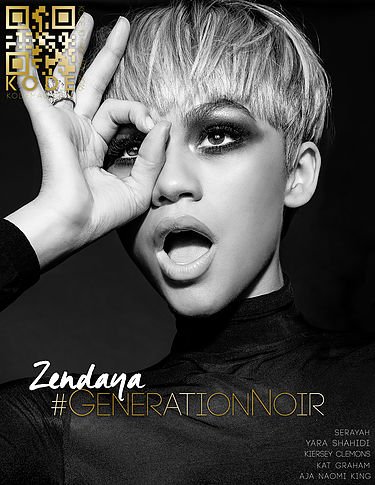 None of this is ever an “accident”. Here’s the exact same hand sign on the cover of Kode magazine. 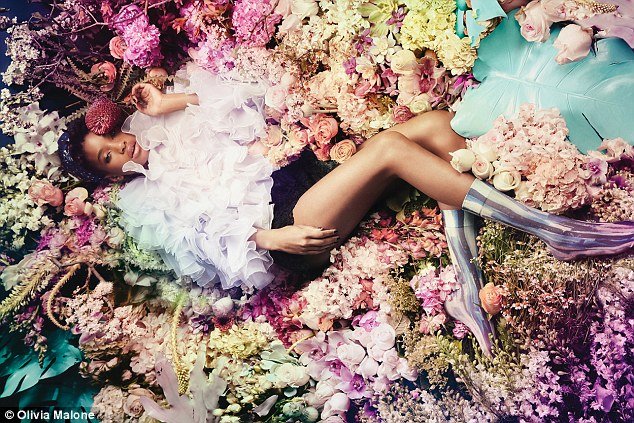 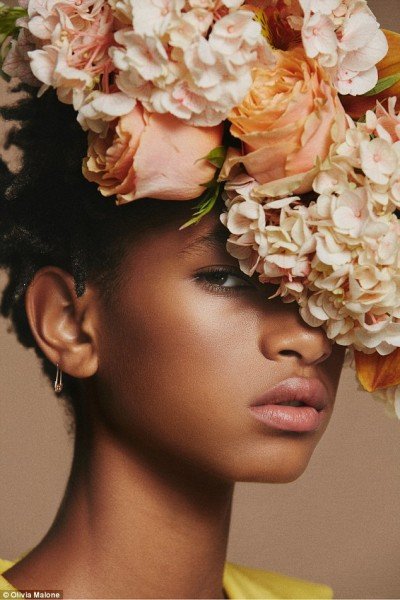 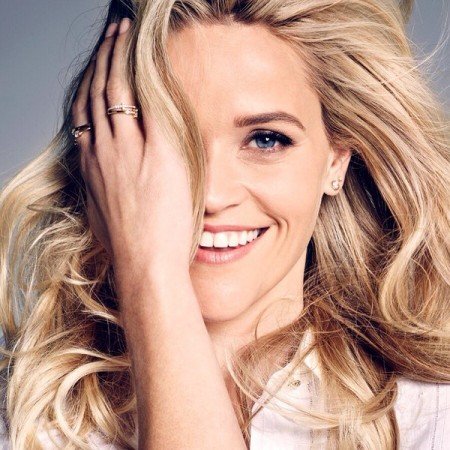 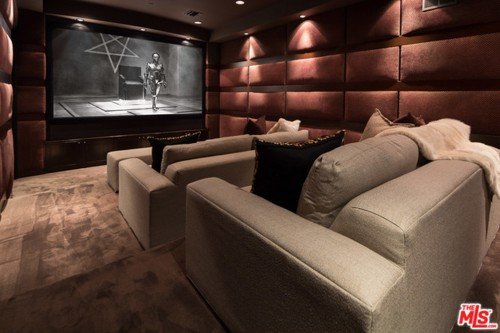 John Legend and Chrissy Teigen put up their Beverly Hills Estate for sale and this is an image of their home theater. For some reason, we clearly see the iconic scene from Metropolis where android Maria is standing in front of an inverted pentagram. As stated in previous articles, this specific scene is constantly rehashed to represent the control of “android” stars to push the agenda of the occult elite. 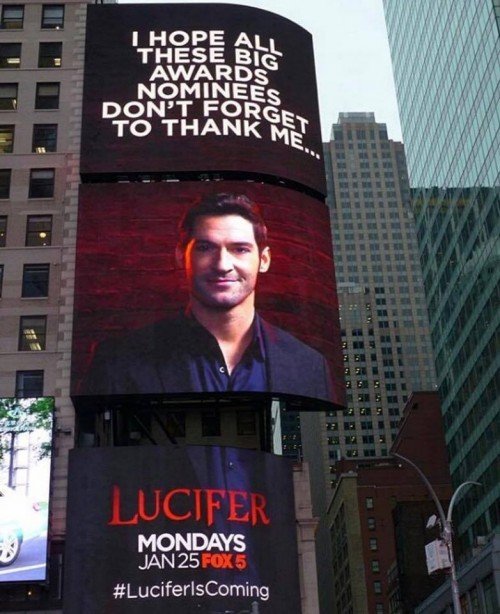 This huge advertisement for the TV series “Lucifer”, Lucifer is telling award nominees in the entertainment industry to thank him. It is basically the occult elite telling it like it is. In this show, Lucifer is played by a charming, good looking guy with whom viewers sympathize with. #LuciferIsComing. It is all out in the open. 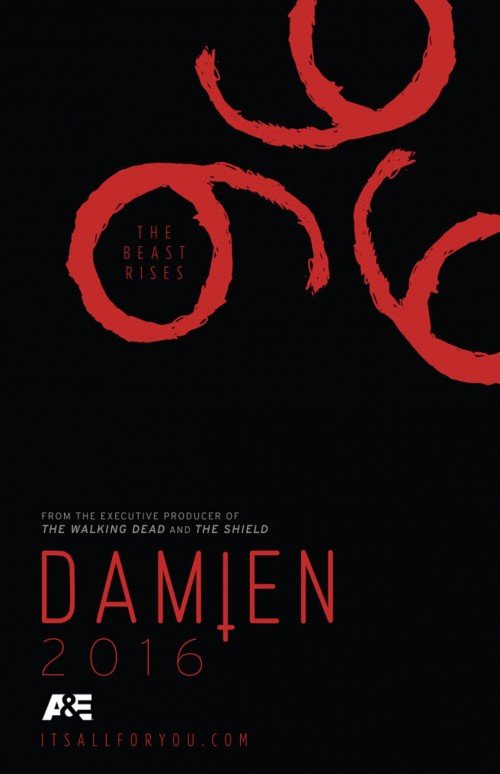 While “Lucifer” is playing on FOX, A&E will be broadcasting “Damien”, a TV series where the “hero” is the Anti-Christ. Yup. A good looking guy with a sympathetic demeanor will realize that he’s the Anti-Christ. This ad features an inverted cross and a somewhat unnecessary red 666. It is all about putting out in the open and normalizing  the elite’s symbolism.