In this edition of SPOTM: Mariah Carey (and her alter), Rihanna, Courtney Stodden and a bunch of other pics proving that the industry is ruled by a small elite using the One-Eye sign as a symbol of power. 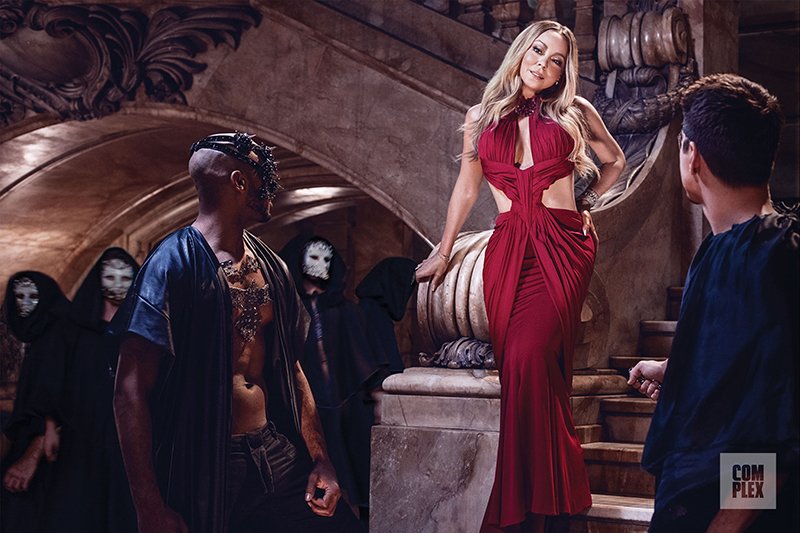 Mariah Carey is on the cover of Complex in a photoshoot entitled “Eyes Wide Open”. Clearly inspired by Stanley Kubrick’s “Eyes Wide Shut” (read my article about it here), the photoshoot implies that Mariah is about to partake into a magick ritual with a bunch of masked men. She is dressed in red, the color of sacrifice and initiation. 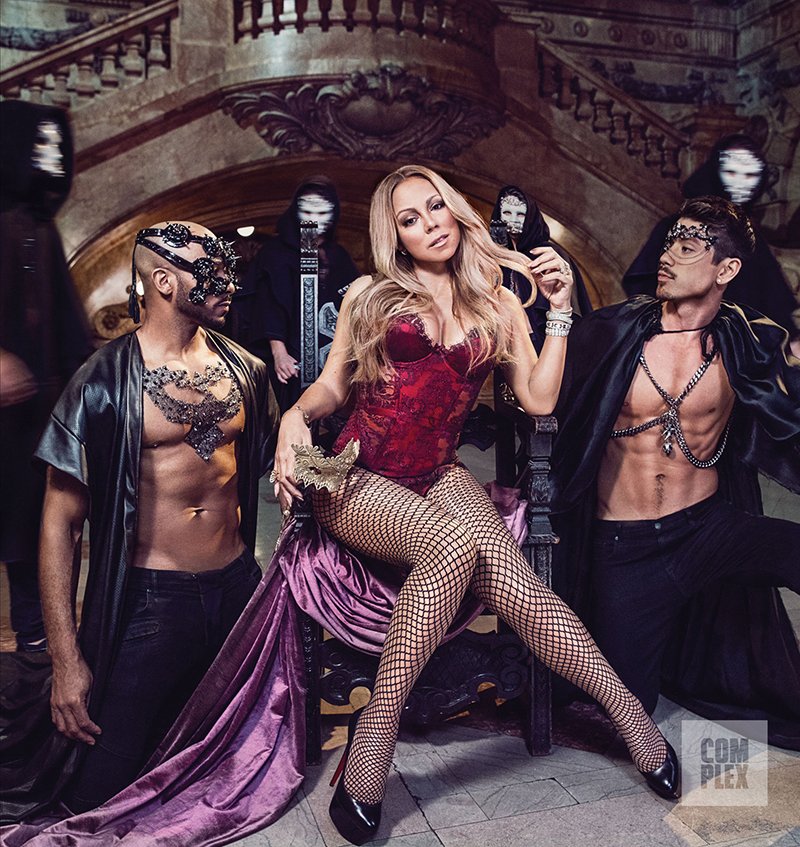 If you’re a regular of Vigilant Citizen, you know that the “Eyes Wide Shut” theme is an overused way of portraying stars as slaves of the industry who are offered as objects to masked men (the faceless elite).

In the last image of the photoshoot, Mariah is wearing black – the result of Black magick. She is leaning on a book that is most like of occult significance (considering the context of the photoshoot). In short, this photoshoot states that Mariah is still owned by the occult elite. 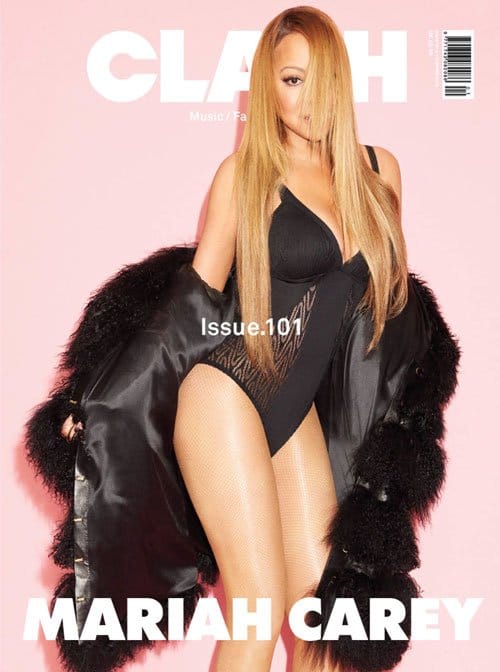 Here she is on the cover of the summer issue of Clash magazine with one eye hidden. Owned. 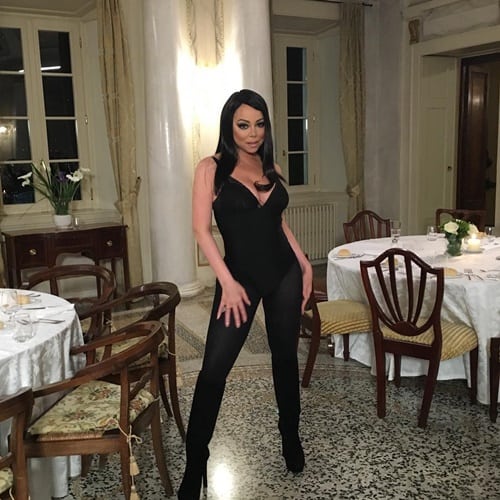 A few months ago, Mariah reintroduced her fans to her alter-ego Bianca who wears a black wig. Sensual alter personas … that is basically what Beta Kitten programming is all about.

Speaking of Kitten programming, Courtney Stodden bares all of its symptoms. After she married her 50-year old handler Doug Hutchison while she was 16 years old, Stodden kept displaying odd behavior while being involved in several bizarre incidents. Things are however turning darker. A few weeks after her miscarriage, Courtney posted a picture showcasing her newly shaved head. Not unlike Britney Spears in 2008, MK slaves appear to feel the urge to shave their heads when attempting to cope with trauma. Provoking miscarriages is one of the horrific ways MK handles traumatize their slaves. Courtney also continuously wears feline-print clothing which is the visual code to identify Beta Kitten slaves. 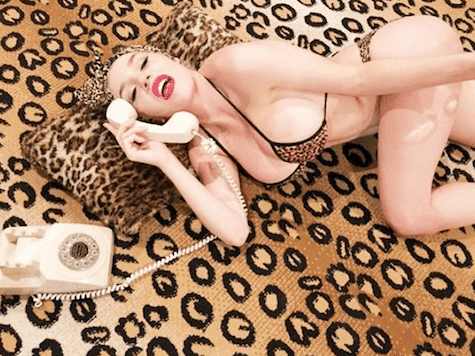 I think her handler is calling her, asking her to be surrounded by more feline prints. 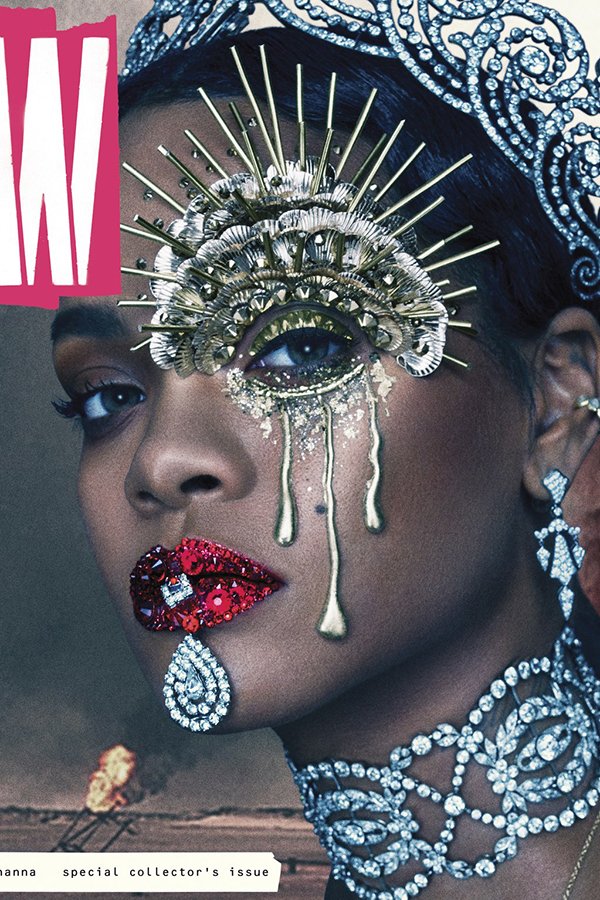 Rihanna is on the cover of W magazine … with a massive emphasis on the One-Eye sign. 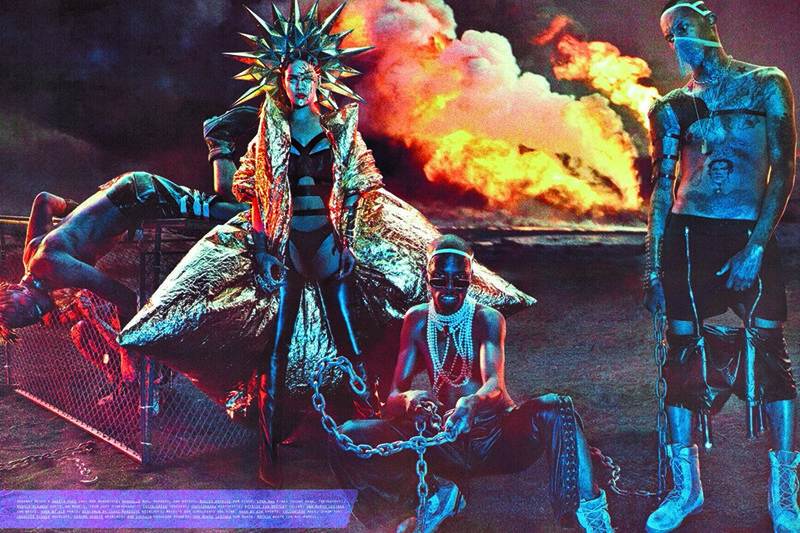 Created in part by one of the elite’s favorite photographers Steven Klein, Rihanna is “the last woman on earth and the ruling warrior queen in a dark, dystopian future”. Why does the future always needs to be dystopian? 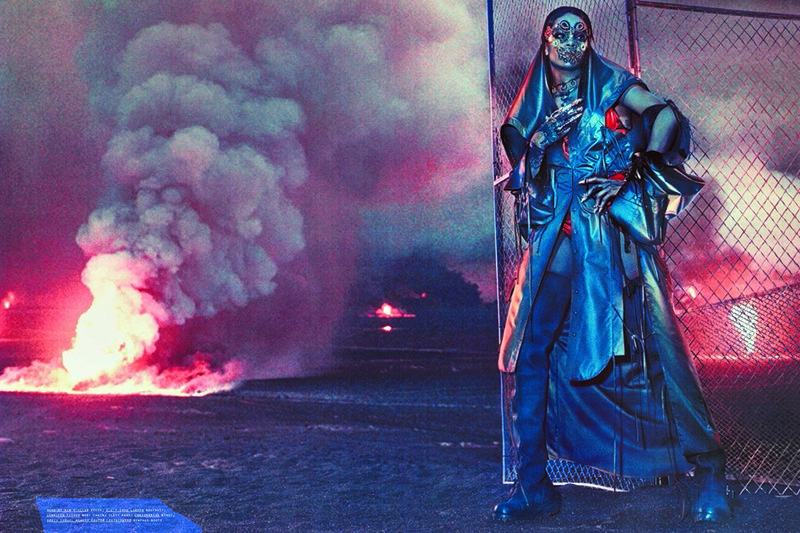 Death and desolation is so fashionable right now. 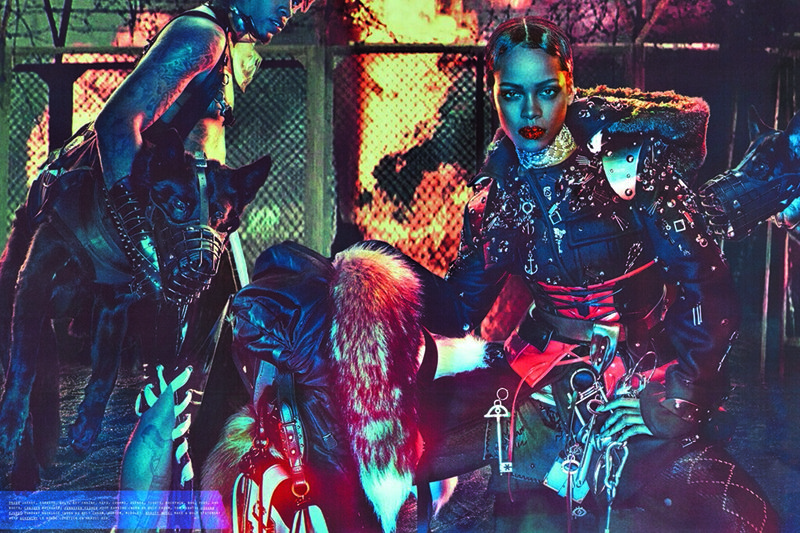 In the entertainment industry’s version of the future, the elite always takes over all resources available on the planet, leaving the masses reduced to a state of animals, scrambling around a whole lot of fire, fences and barb wire. In other words, New World Order stuff. Also, Rihanna’s keys contain eyes which maybe hint that submitting to the Eye is the “key” out of this crap. 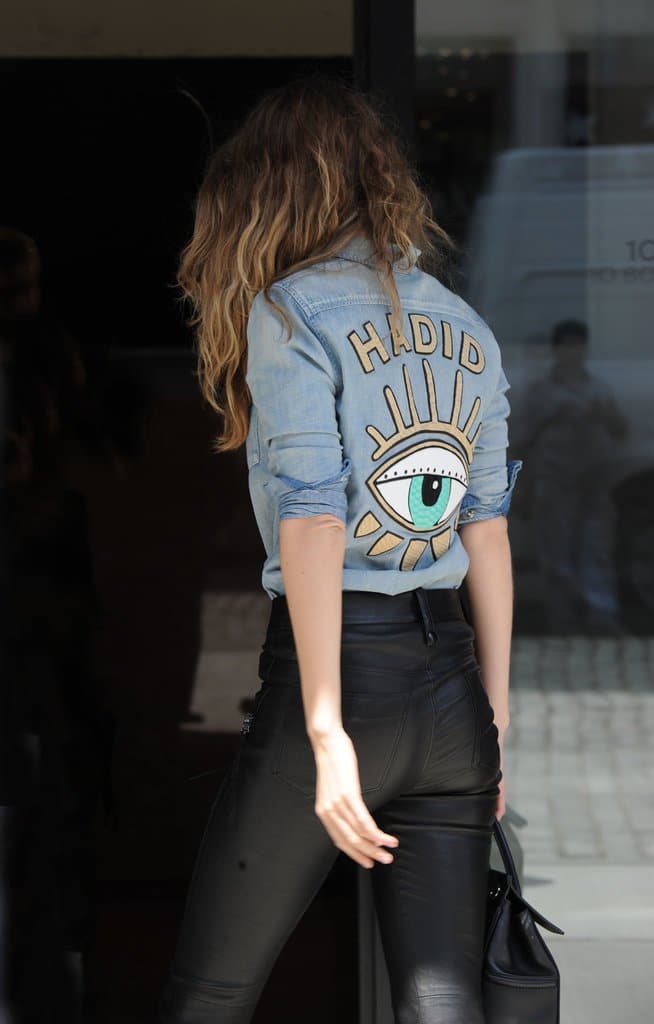 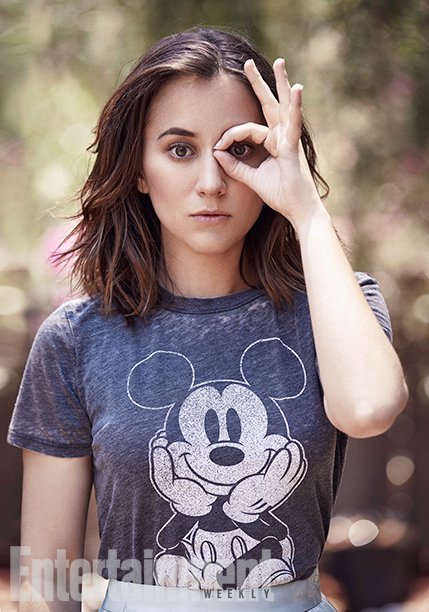 Zelda Williams, the daughter of Robbin Williams gave an interview to Entertainment Weekly about her father and her new movie “Dead of Summer” where she plays a transgender character”. This is the picture they used for the article. The combination of the triple-6 Eye sign and Mickey Mouse shirt (Disney programming) tells you that the occult elite’s industry is now in charge of her. 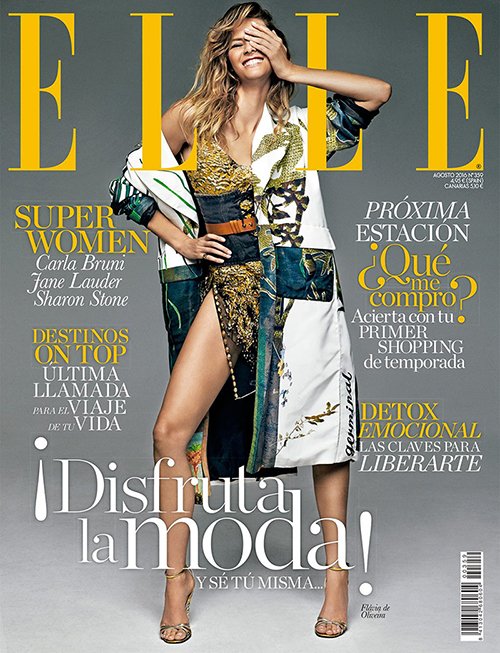 The cover of Elle Spain is about the One-Eye sign. Magazine covers populate the walls of countless stores around the world. Picture how it is becoming omnipresent.

According to this cover of Esquire, Cara Delevingue is the “face of her generation”. Unfortunately, half of her face is not visible because she is doing the One-Eye sign. 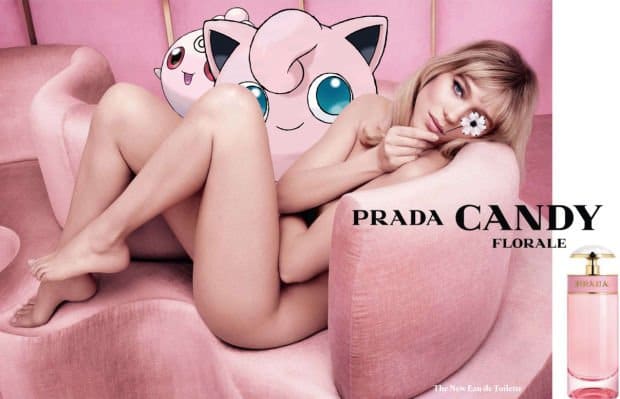 This Prada ad needs to let you know who truly owns the brand. 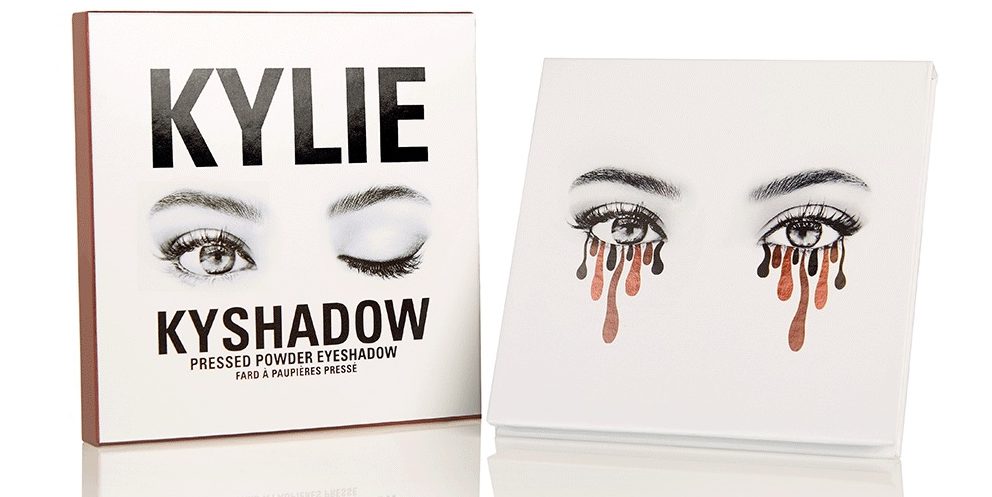 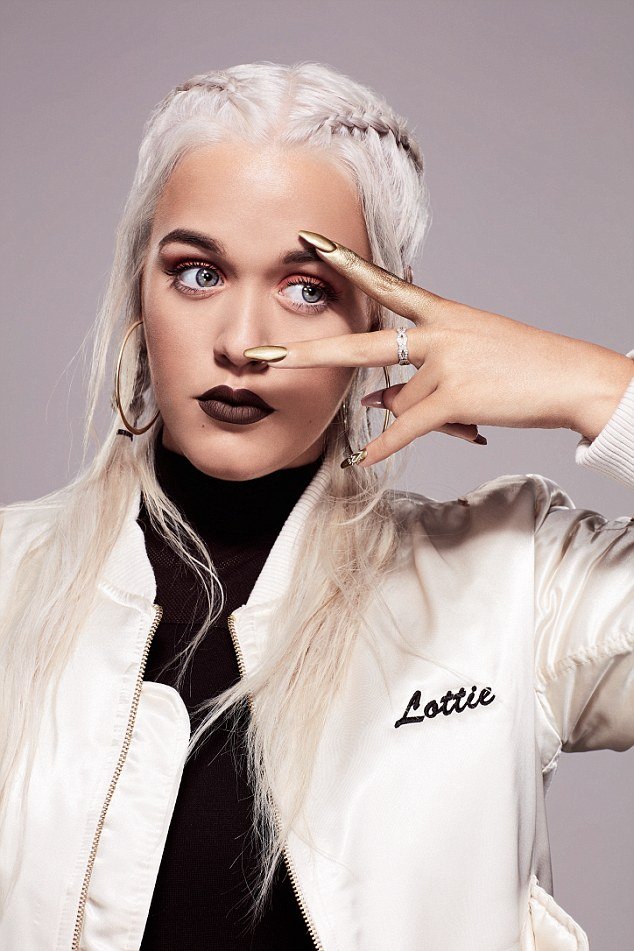 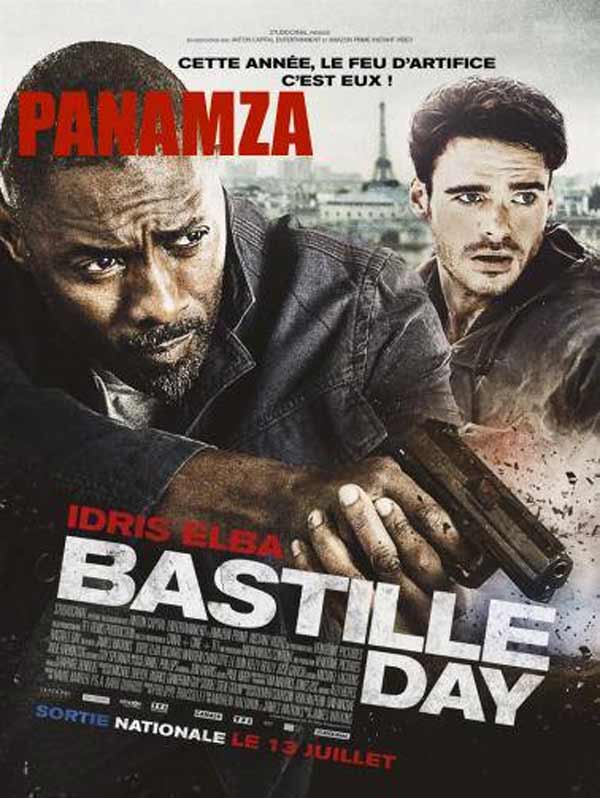 The movie Bastille Day was released in France on July 13th (to coincide with the eve of Bastille Day, the French national day). Here’s a sum up of the plot: An American guy called Michael Mason (Freemason?) causes an explosion that kills 4 people. The French police tags Mason as a terrorist suspect and pursues him. Unknown to Michael, the explosion was actually set up by a select group in the French Interior Ministry as a decoy to make a half-billion dollar digital transfer from a bank.  The day following the release of this movie in France, the Nice attacks occur. On the poster above it is written: “This year, the fireworks is them!”. Creepy.

Special thanks for everybody who sent in pics!