In this edition of SPOTM: Melanie Martinez, Elle Fanning, Euro 2016 and the father of the Orlando killings. All unrelated, yet all related. 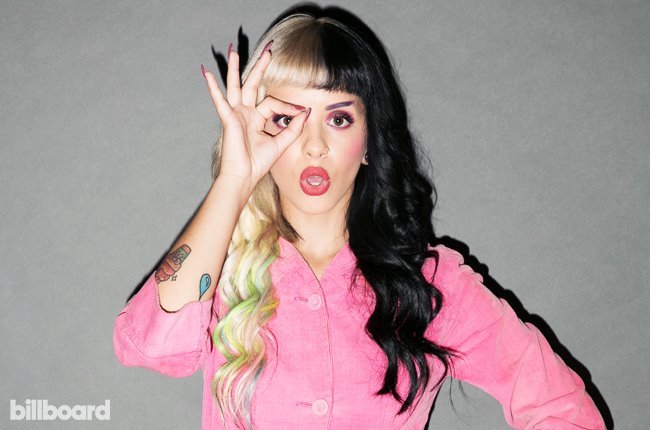 Singer Melanie Martinez was first discovered on The Voice and is now signed with Atlantic Records. Although not a big star yet, she is 100% dedicated to Illuminati and MK symbolism. Here, she’s doing the one-eye sign in Billboard magazine. 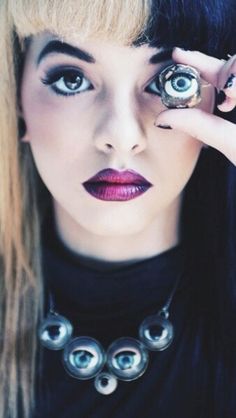 Hiding one eye with a fake eye while wearing a necklace full of eyes. She really wants to be an Illuminati pawn. 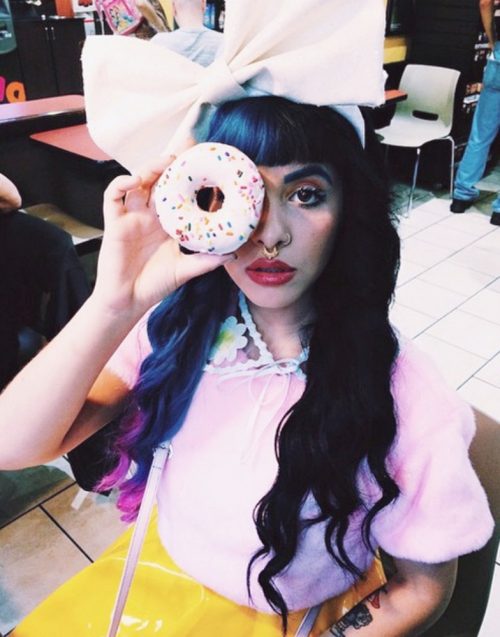 Back in my day, we used to eat the donuts we got. We did not put them in our face to appear hip. 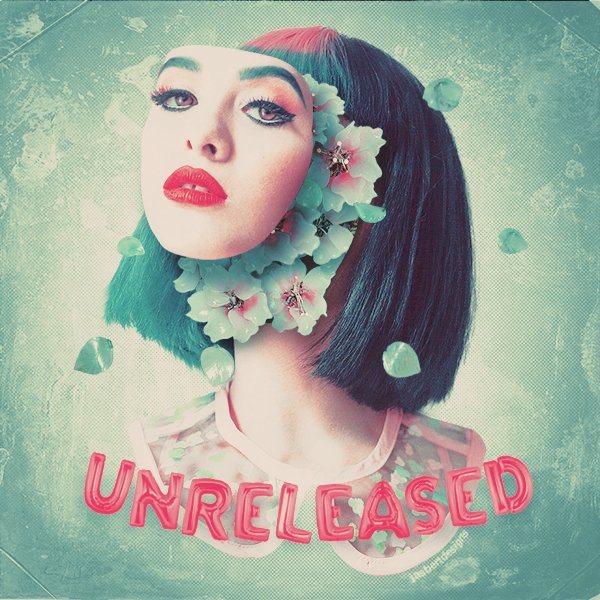 This album cover is pure Monarch mind control symbolism where the core-persona is literally removed from the MK slave. 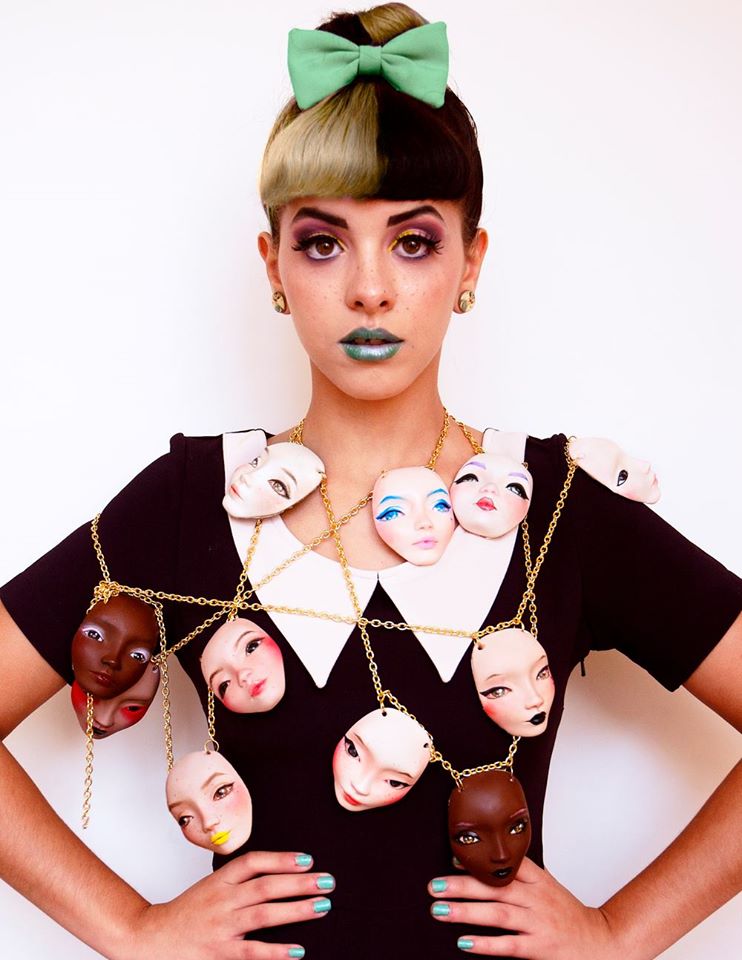 Sporting Monarch mind control fashion: The only way to make it big in Hollywood. 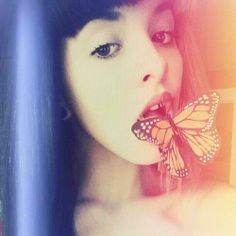 Eating a Monarch butterfly? A great way to show dedication to the elite’s sick industry. 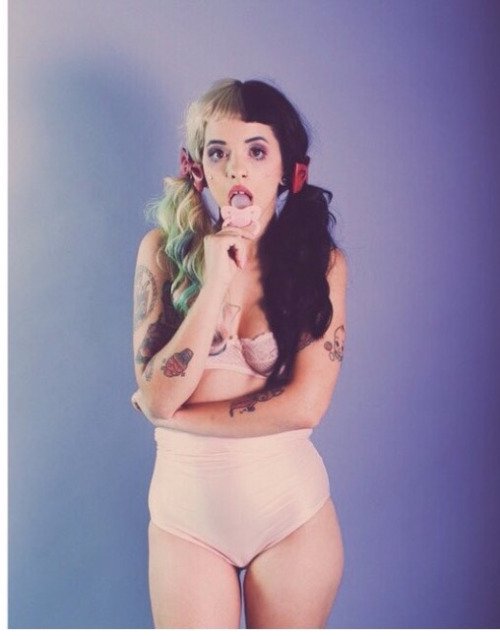 Most of Martinez’ act revolves being a “sexy baby” – something that the elite is looking to force down our throats (see this Miley Cyrus video). Why? Because the elite is full of pedos, that’s why. 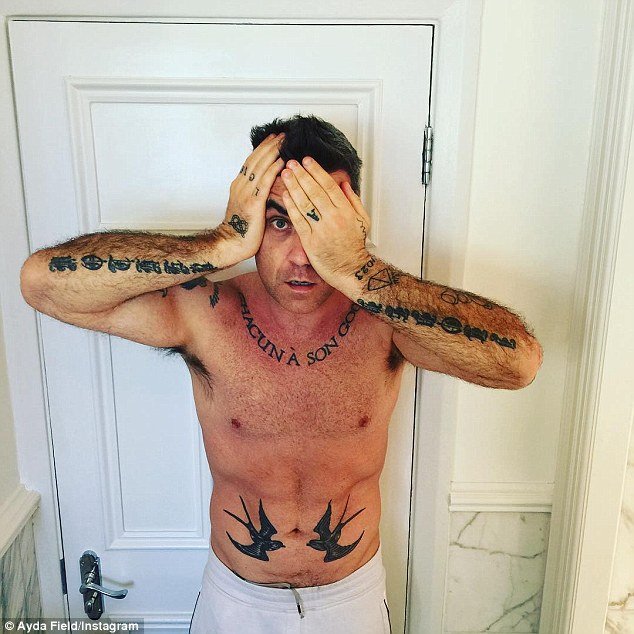 Industry veterans must periodically tell the world that they are owned by the elite. Robbie Williams did just that on Instagram. 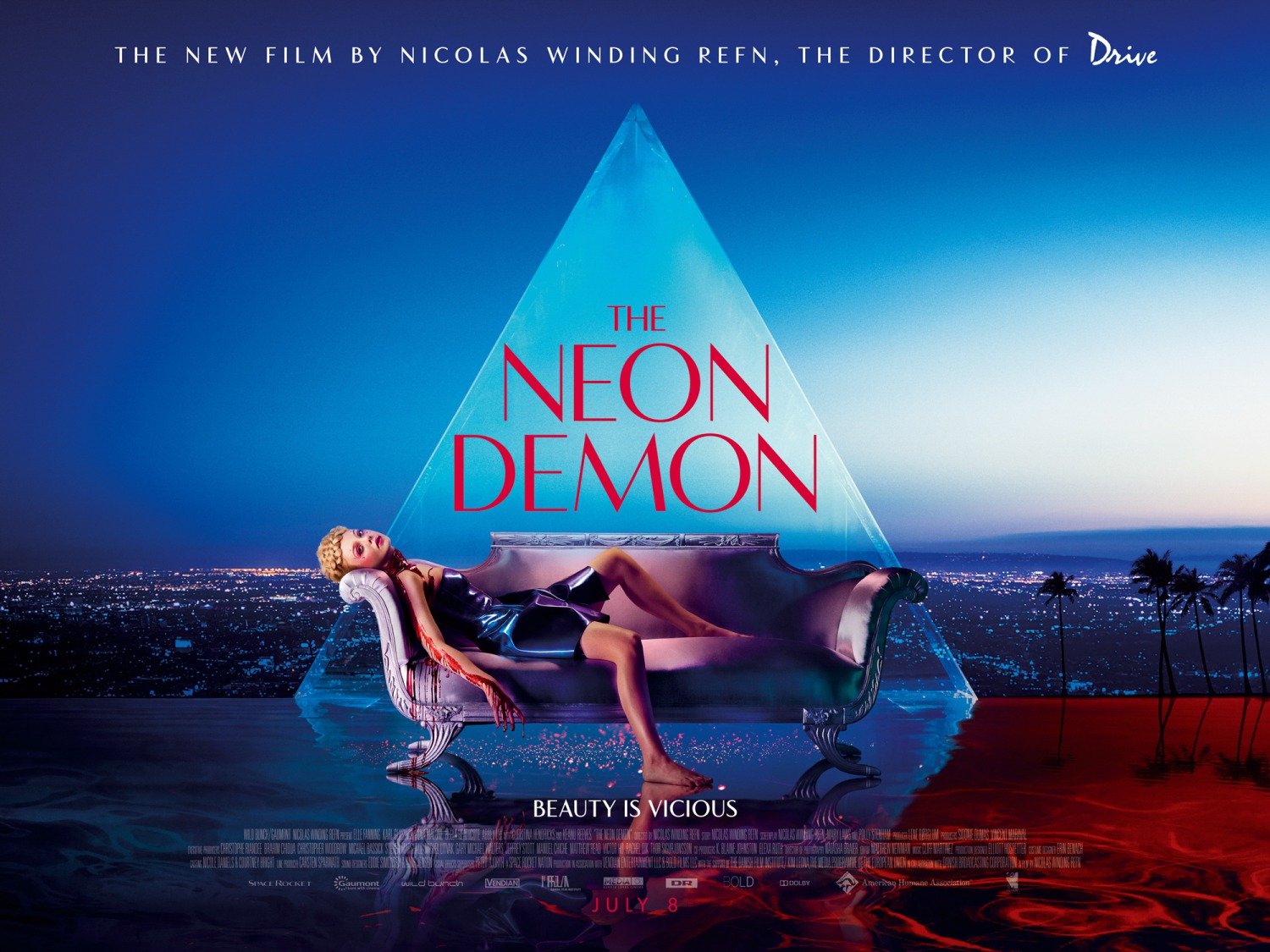 The Neon Demon (starring Elle Fanning) is a film about “an aspiring model in Los Angeles whose beauty and youth place her in significant danger amongst the women she becomes associated with in the industry, who are murderous and dangerous”. In short, it is about the Satanic industry and it stars an actress who was literally raised by it. In this poster, the model is laying bloody while the elite’s pyramid is in the background. 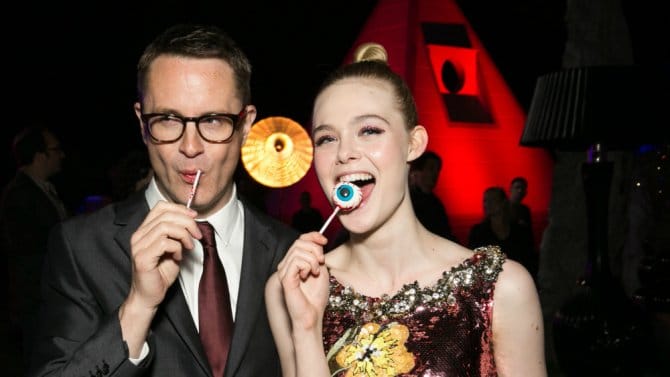 At the premiere of The Neon Demon, the stars were photographed eating eyeballs while a gigantic pyramid (with the all-seeing eye missing) stood in the background. The occult elite is really putting its symbolism in everybody’s face. 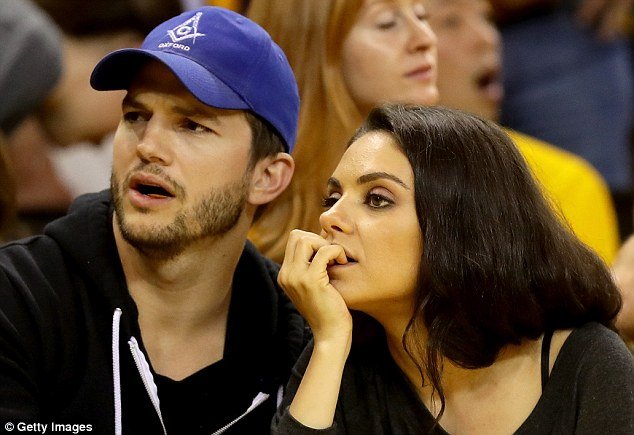 This is Ashton Kutcher wearing a Masonic hat. That is all. 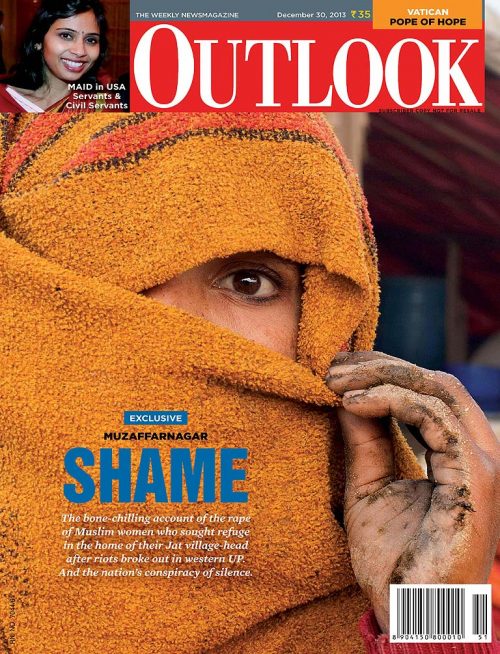 The Indian magazine Outlook is really into the One-Eye sign, hinting that its agenda is pro-elite. This cover is from December 2013. 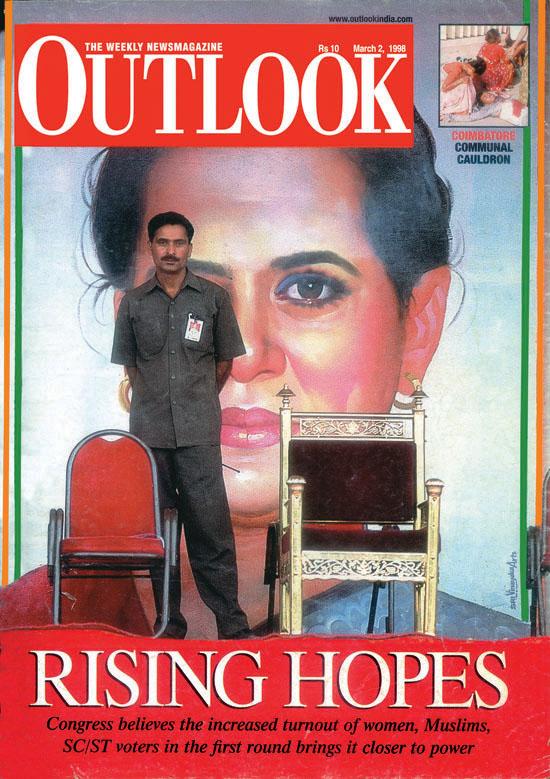 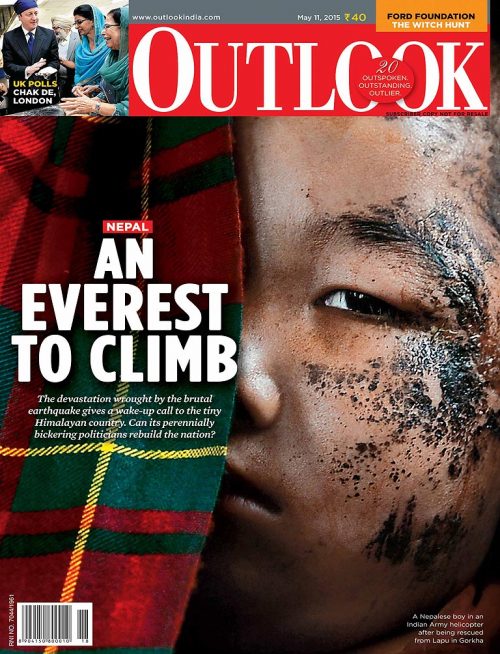 This one is from 2015. Committed to the agenda.

This is the logo of Copa America 2016. How many 6’s do you see inside the cup? 3, which creates a graphical 666. Maybe its a coincidence. 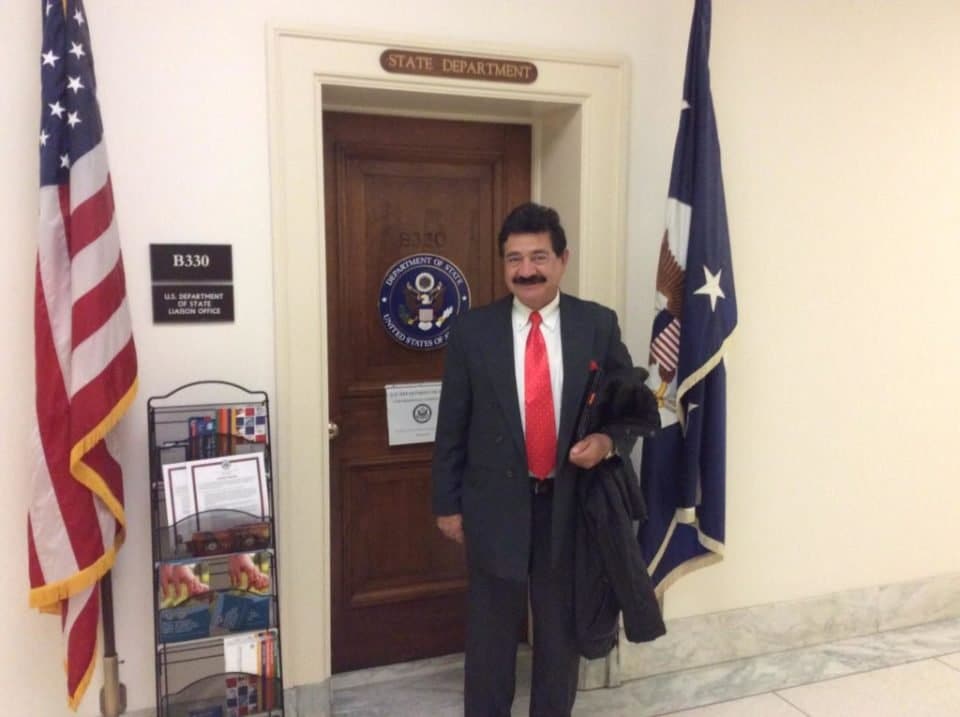 This is Seddique Mateen, the father of Omar Mateen, the Orlando massacre terrorist. He is standing in front of the State Department office in Washington. According to several sources, he was seen visiting Washington several times where he met with high level politicians. Some sources claim he was a CIA asset in Afghanistan, when the Taliban were backed by the US during the cold war. 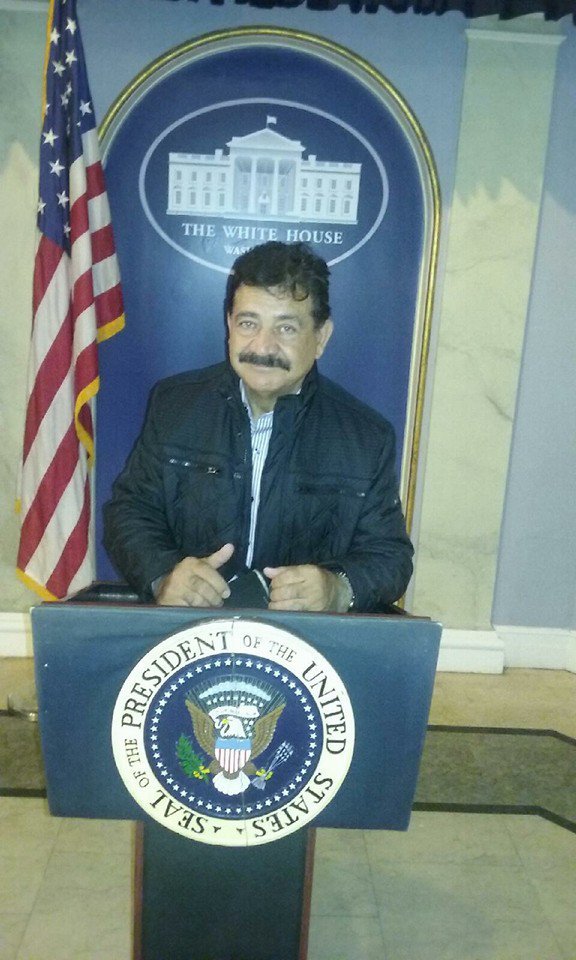 This image sums it all. The father of a terrorist standing on the White House podium where political BS is announced to the masses. In my 2014 article about ISIS, I stated that the group was used to push the elite’s Agenda. This is truer than ever today.