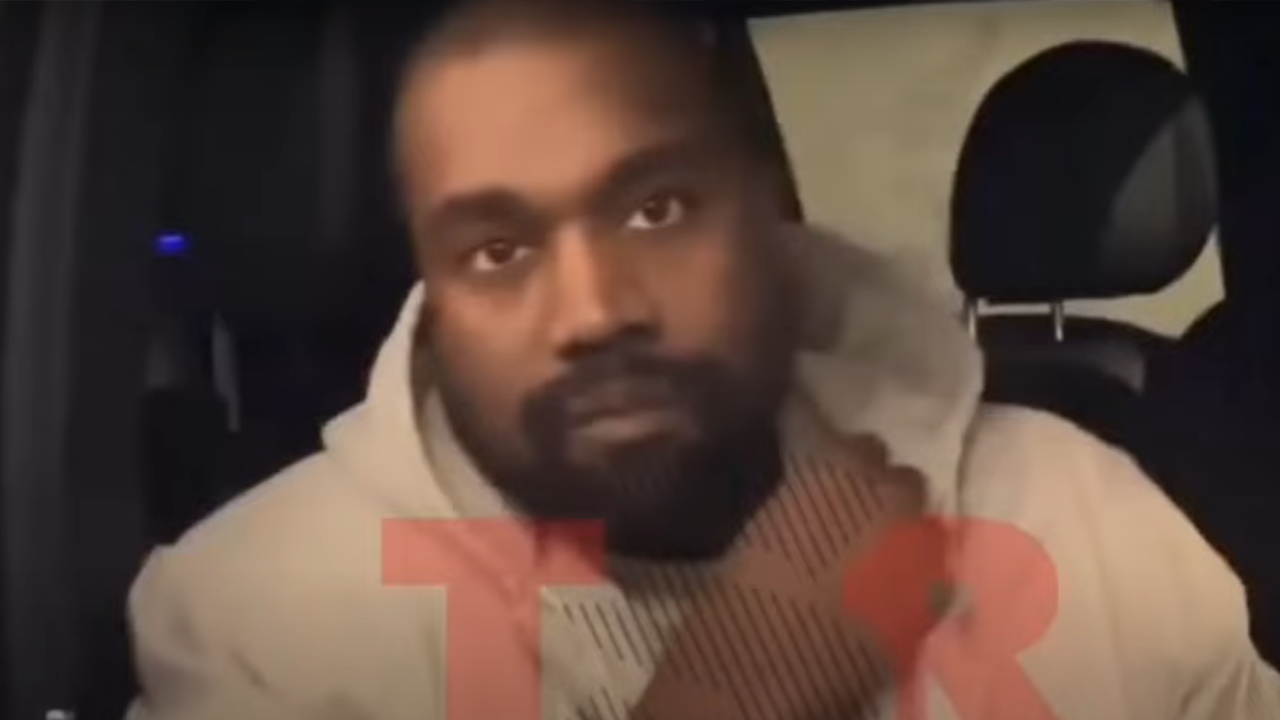 One of the most controversial “theories” discussed on this site is that celebrities need to sacrifice a person close to them in order to reach a higher level in the entertainment industry. Throughout the years, I’ve cited numerous examples of bizarre deaths occurring right when a star becomes a superstar, whether it be a parent, a sibling, or a close friend.

One of them is Ye’s mother Donda West who lost her life in extremely mysterious circumstances in 2007, following a plastic surgery procedure in Los Angeles. Shortly after this traumatic loss, Ye’s career reached new vertiginous heights and his relationship with Kim Kardashian made him a household name across the world.

However, despite this success, it was clear that Ye was not at peace with the death of his mother. On numerous occasions, he expressed guilt and regret while accusing those involved in the surgery of negligence and even murder.

While these allusions to this mother’s sacrifice used to be rather veiled and vague, Ye is now telling it like it is. Here’s a video of him outright stating that his mother’s death was a sacrifice carried out by the elite to “monetize and traumatize”.

In the video, Ye blatantly says that his mother was sacrificed. He also mentions the father of Michael Jordan, the son of Bill Cosby, and the son of Dr. Dre – all dead in strange circumstances as well. Ye adds that, in Hollywood, “a lot of people come up missing”. That’s a fact.

Then, Ye mentions artists such as Meek Mill, Diddy, and Boosie Badazz who are reduced to silence because the elite can easily send them to jail due to crimes they’ve committed in the past. Contrary to them, Ye believes that his clean rap sheet allows him to say whatever he wants without being sent to jail.

I hope he’s right. But those who cannot be sent to jail are sometimes suicided … or accidented … or overdosed.

While, to the average person, the theory of celebrity sacrifices sounds completely insane, it makes perfect sense in the twisted world of the occult elite. Celebrities who hail from the profane masses need to pledge full allegiance to the occult elite in order to enjoy the fame and fortune provided by their system. And what better way to accomplish this than to sacrifice someone that is close to them? Like Ye said, this is done to “monetize and traumatize”.

In Ye’s case, his mother was the obvious choice for a sacrifice. To understand the importance of Donda West to Ye, one simply needs to watch Jeen-Yuhs on Netflix. This documentary, based on decades of raw footage of Ye filmed by his friend Coodie Simmons, perfectly encapsulates the immense role of Donda in the rapper’s life. Donda was not only a loving mother but also heavily involved in his career. Judging from the footage in Jeen-Yuhs, she was instrumental in keeping the boisterous Ye grounded in reality and focused on wholesome Christian values.

By sacrificing his mother, the Hollywood elite cut Ye’s all-important link to the “real world” while traumatizing him in the worst way possible. He was introduced in Hollywood’s sick and twisted bubble completely unattached, allowing his handlers to have full control over him.

As seen in my previous article, Ye is clearly attempting to break away from his handlers and he’s even calling them out by name. We need more Ye’s in the industry.