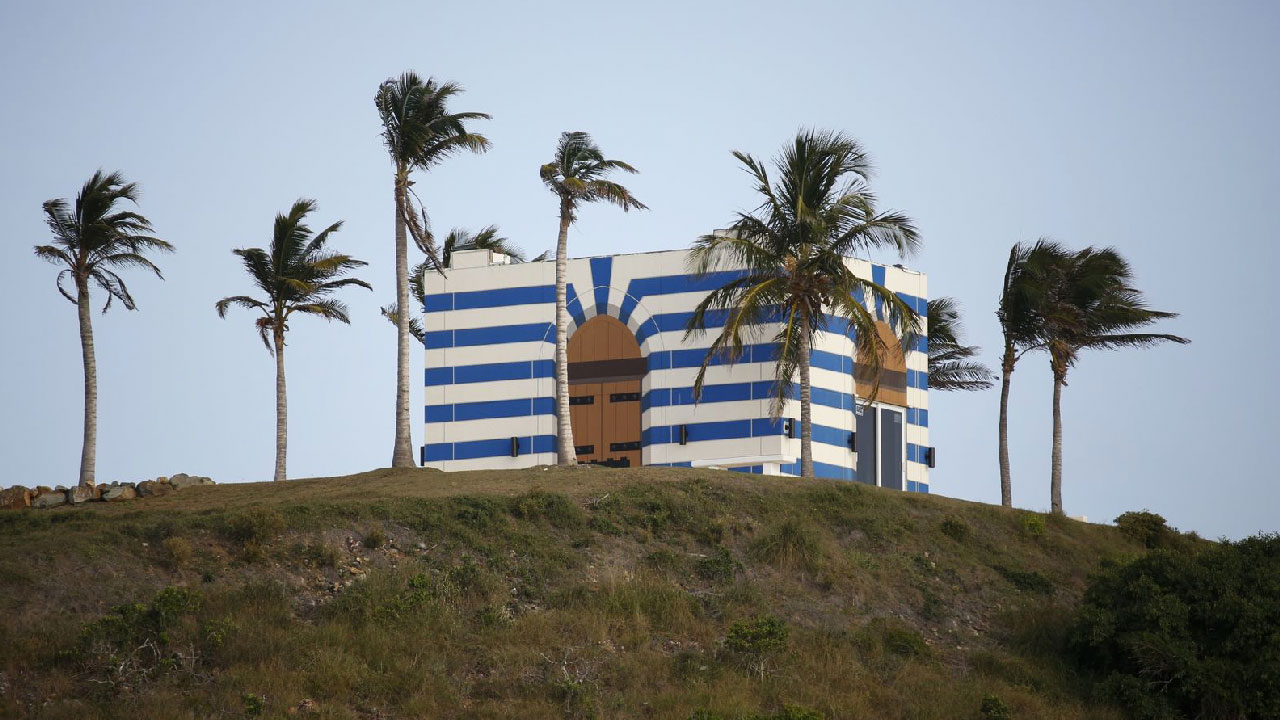 The elite definitely does not want the truth about Epstein and his island to be revealed to the public. Since the heat was put on the billionaire months ago, there’s been desperate efforts to filter, erase and destroy damning evidence on Epstein’s properties. This extreme panic culminated in the extremely suspicious “suicide” of Jeffrey Epstein, a convenient death for hundreds of power people who knew him.

Because there is much more to the Epstein case than the “soliciting of minors”. It was operating a massive system of child abduction, transport, and abuse that involved a great number of high-powered individuals. And it is suspected that the most violent and horrific acts were being committed far from public view: Inside underground tunnels on Epstein’s remote private island.

In the article Jeffrey Epstein: The True Ugly Face of the Occult Elite, I examined several bizarre and symbolic features on Epstein Island. One of them was the presence of entrances that apparently lead to underground tunnels. I also mentioned sources that have been claiming, since last year, that Epstein was spending millions of dollars to bury tunnels underneath the “temple” on the island.

This week, the Daily Mail released exclusive information that seems corroborate these suspicions.

On November 7th, 2018, Epstein had a $100,000 self-loading cement mixer delivered to his island using an Express Bill Of Lading – an unusual and expensive shipping method that does not require the cargo to be “released”.  This shipping method requires the customer to pay for the goods up front, making them responsible if damage occurs during shipment. In short, Epstein needed this machine fast. 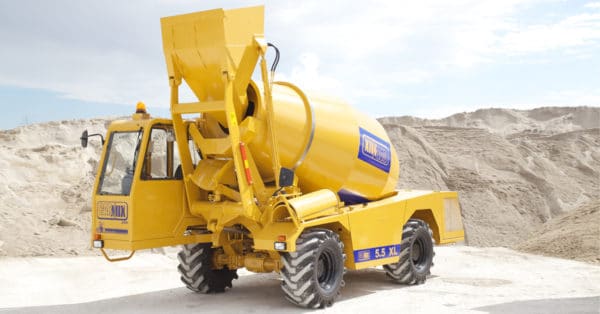 The Carmix 5.5 XL features a loading shovel that can hold 160 gallons and a drum capacity for 2000 gallons of cement.

While the cement could have been used for regular construction, the timing and the urgency of the shipment are suspicious. William George, an analyst with shipping data firm Import Genius, stated:

“While the purchase of the cement mixer on its own is not suspicious, particularly given the reported and approved repair of cisterns on Little St. James, both the timing of the shipment and the fact that it’s the item in our records shipped with an express bill of lading do raise concerns.

The shipment arrived Epstein’s island on November 7, 2018, 21 days before Julie Brown’s expose was published in the Miami Herald and 23 days before Epstein allegedly began to try to pay off witnesses.

Considering both the scope of Brown’s article and the urgency of the shipment, the possibility that the cement mixer was used to literally cover up evidence cannot be discounted.”
– Daily Mail, Jeffrey Epstein shipped $100K cement truck

In an interview on SiriusXM, U.S. Virgin Islands Senator Oakland Benta admitted that evidence from Epstein’s estate “may have been lost”. On August 13, Benta said of federal authorities investigating the island:

“What’s going on here is what should have happened a long time ago. As a result of all that has transpired, the federal government decided [to investigate] now, whether it’s too late or not — because there have been so many people on the island since Mr. Epstein has been incarcerated and, at the same time, there’s valuable information, evidence-wise, that we may have lost. What’s going on is that they have seized the island, and they’re moving forward and doing, probably, what you call asset forfeiture, as far as securing what they can.

I do pray that once the investigation has taken place, as a result of so many people within this territory who are the leadership of this government, of this territory, hiding behind curtains as parasites, and … bringing young ladies to our shores from elsewhere and destroying their lives at will, with passion, without consideration for the child’s soul. And many individuals who participated in these acts are fathers themselves; they have children as well.

I’m very upset that our very government leadership, stewardship of this government, who are part of it — participated and turned a blind eye for financial gain.”

The government of the U.S. Virgin Islands was indeed extremely lenient towards Epstein. According to permit records, the bizarre “temple” on Epstein’s island was supposed to be drastically different. Indeed, the construction project presented to the government was supposed to be a “music pavilion”. Furthermore, the submitted design was drastically different. 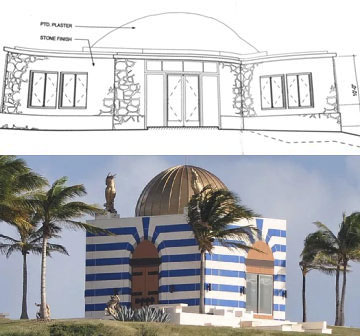 Top: The original plan submitted to the U.S. Virgin Islands. Bottom: What was actually built.

Therefore, even before the temple was built, false information was submitted to the authorities regarding the actual layout of the island.

The Daily Mail also reported on other bizarre shipments to the Island made in the past years. For instance, Epstein had a fully equipped dentist chair imported from China on September 9th, 2013. 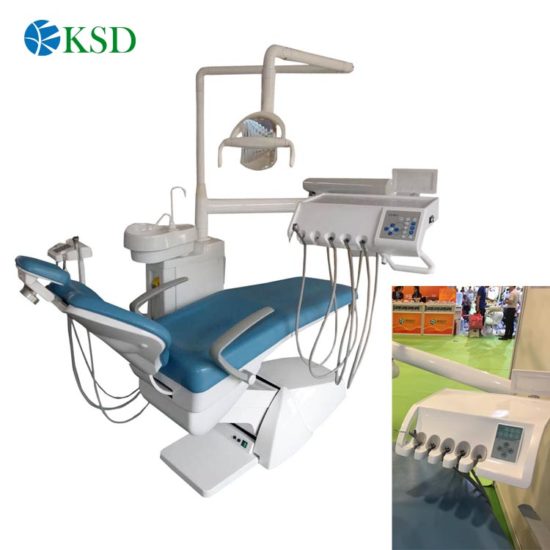 An example of a fully equipped dentist unit that can be shipped from China. Epstein’s chair has a rotatable ceramic spittoon, a ‘luxurious’ operating light, high power suction, a saliva ejector system and LED panoramic X-ray viewer.

What was the chair used for? And is it still there? Where is it exactly?

In 2008, Epstein had an industrial shredder weighing 53lbs shipped to the island. The shredder can destroy CDs, three-ring binders and hardbound documents – and up to 85 sheets of paper per pass.

The FBI raided Little St. James Island shortly after Epstein’s death. According to many, authorities waiting way too long to take action, allowing Epstein and his associates to take drastic measures to bury, conceal and to destroy evidence. Let’s hope that some evidence was secured beforehand. Because this case cannot conveniently die the same way Epstein did.