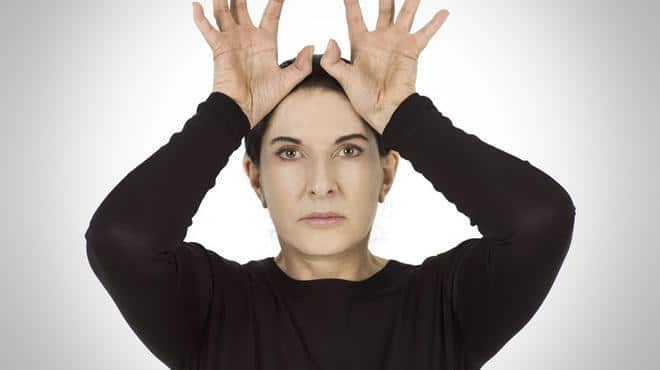 A leaked e-mail reveals that John Podesta was invited to a ‘Spirit Cooking’ dinner by Marina Abramović in 2015. John David Podesta is the Chairman of the 2016 Hillary Clinton presidential campaign. He previously served as Chief of Staff to President Bill Clinton and Counselor to President Barack Obama. 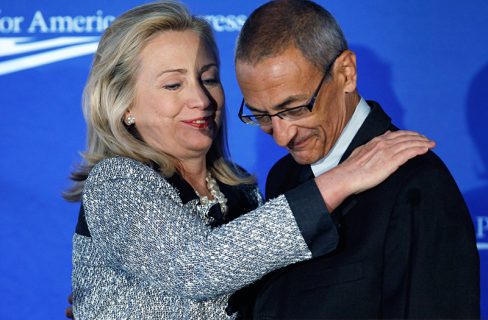 Marina Abramovic sent an e-mail to Tony Podesta (John Podesta’s brother) who then forwarded it to his brother.

Before going any further, here’s a video of Marina preparing a ‘Spirit Cooking’ ritual. 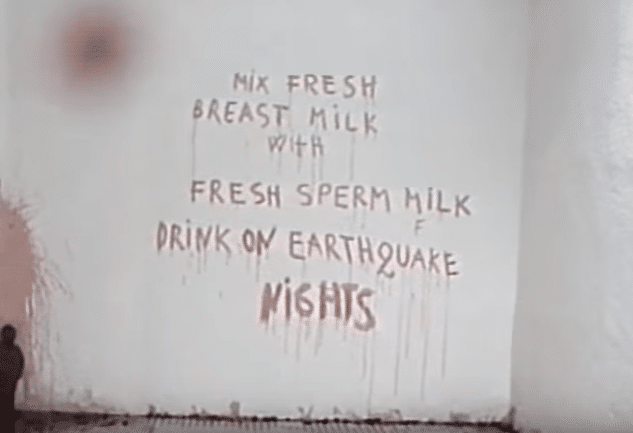 Spirit cooking refers to “a sacrament in the religion of Thelema which was founded by Aleister Crowley” and involves an occult performance during which menstrual blood, breast milk, urine, and sperm are used to create a “painting”. 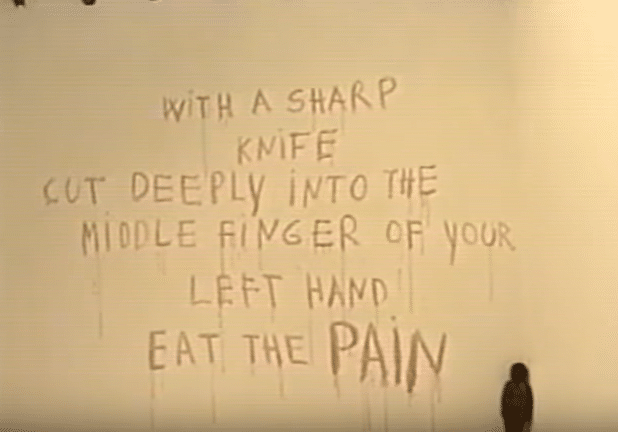 Strange fact: In another leaked e-mail, Podesta contacts his doctor about an infected finger. Strange coincidence.
Further in the video, Marina drenches in blood a statue shaped like a small child. 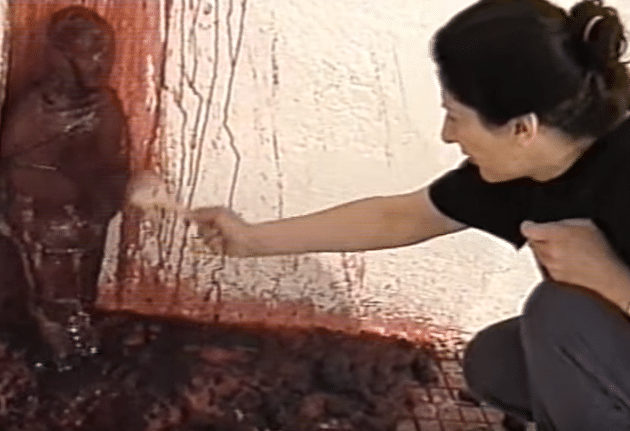 Why do I have the sick feeling that actual children might be used during these ceremonies?

Why would an occultist such as Marina Abramović be in direct and friendly contact with people at the highest levels of power? Because they are all part of the OCCULT ELITE.

Marina Abramović is considered to be the “grandmother of performance art”. Most of her work however takes place in private settings where she conducts magick rituals. She is an important and powerful figure in pop culture and is greatly influential in Hollywood, the fashion world, and the music business. 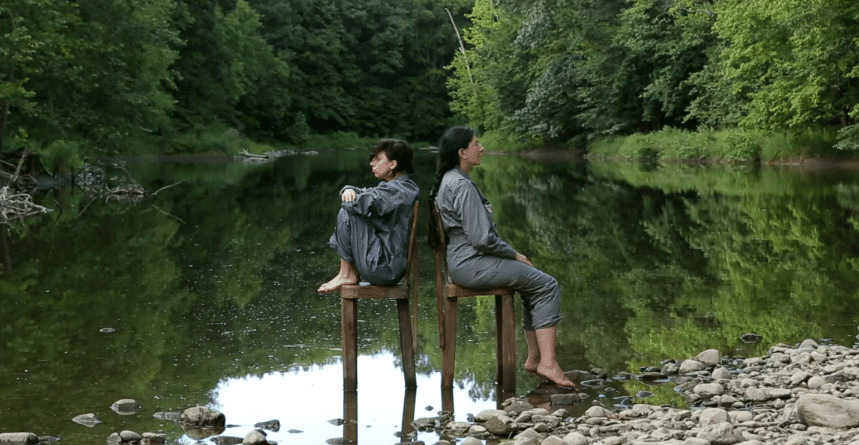 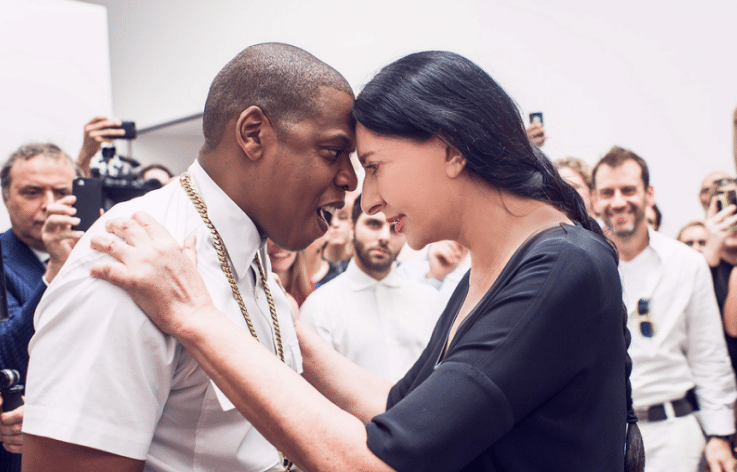 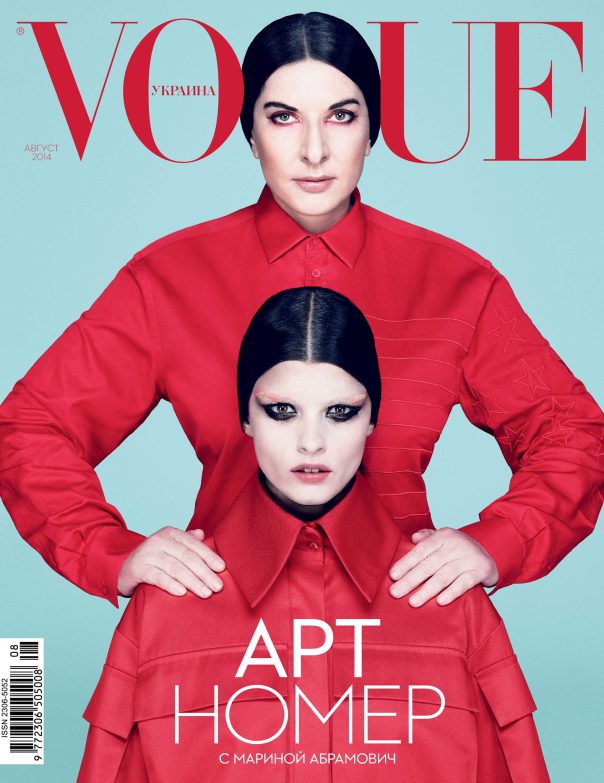 On this cover of Vogue Ukraine, Marina represents the stronghold of occultism in the fashion world. 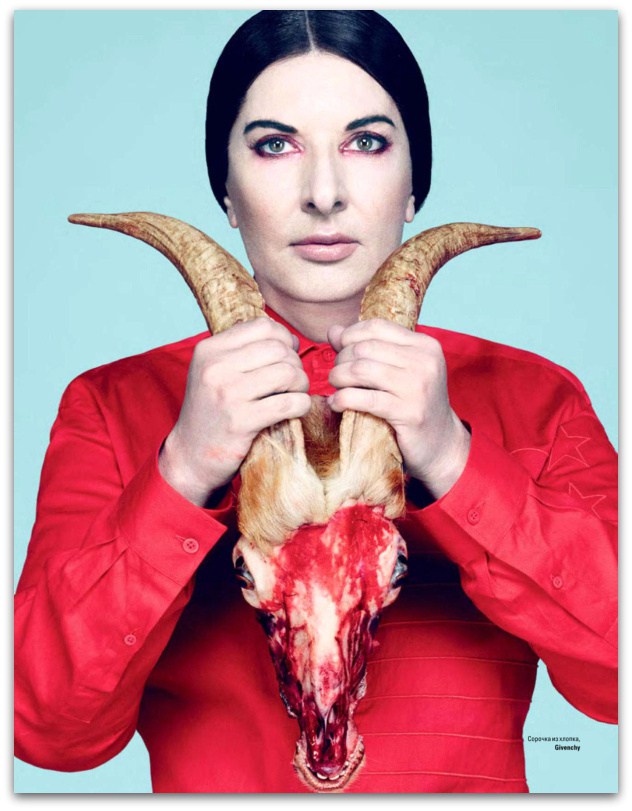 In the same photoshoot, Marina is holding a goat’s head by the horns – a classic way of representing the drawing of magickal power from Baphomet. 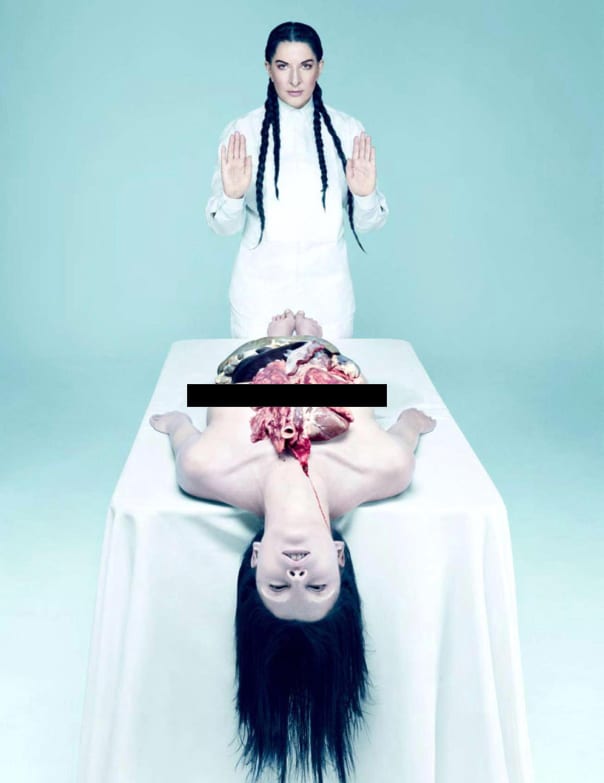 Same photoshoot: Marina standing in front of a model with inner body parts exposed while doing an occult hand sign. 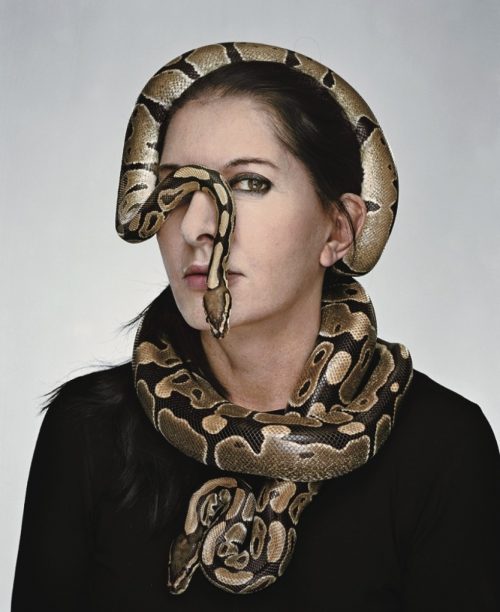 This picture was featured in The New Yorker along with a lengthy article praising her career. A serpent hiding one eye: The perfect way of representing a member of the occult elite. 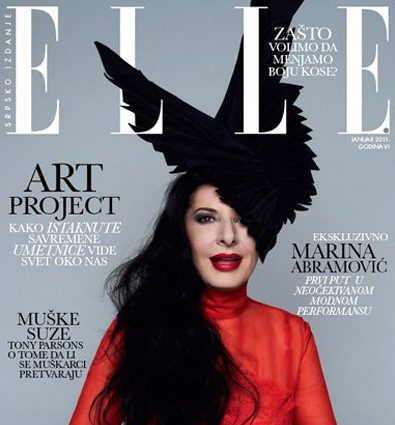 Marina on the cover of ELLE with one eye hidden. 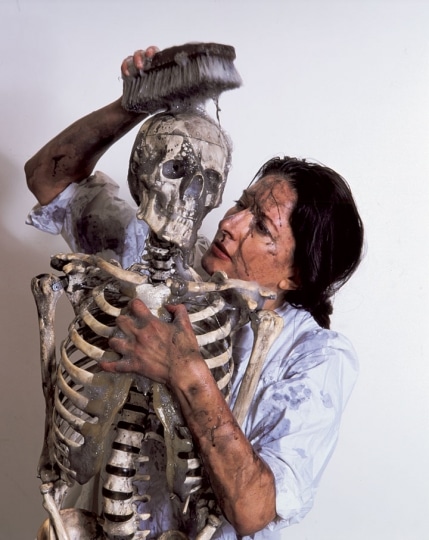 This is why the term ‘occult elite’ is used to describe the highest level of power. Do you see the dots connecting?

Related Topics:reportvigilant reports
Up Next