In this edition of SPOTM :Justin Bieber, Kanye West, Britney Spears and a whole bunch of industry slaves forced to hide one eye for the camera. 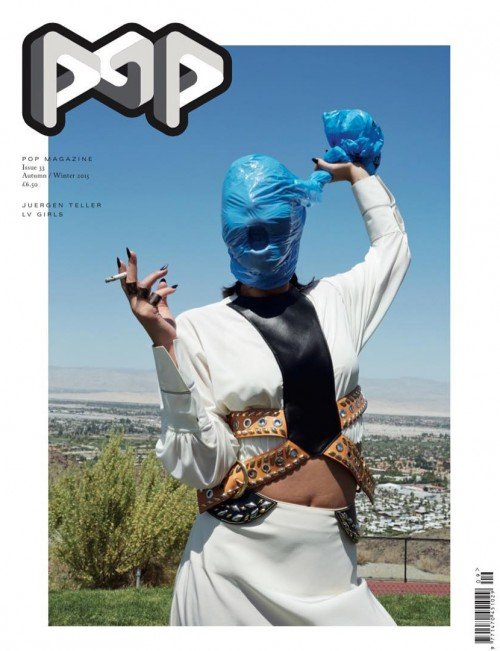 As I stated in previous editions of SPOTM, the fashion world is all about abuse and dehumanization. This cover of Pop Magazine, which features a model suffocating herself (while smoking a cigarette) is a perfect example of this disturbing trend. 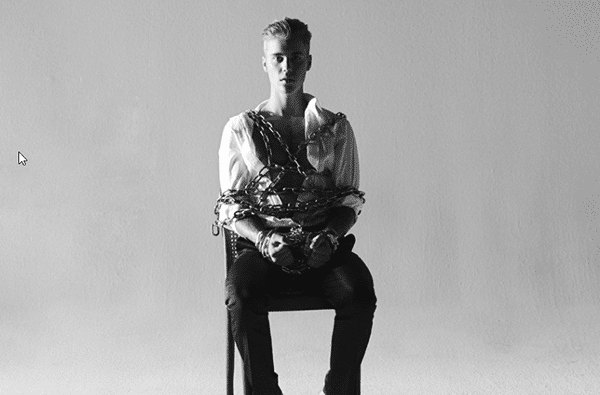 Speaking of abuse and dehumanization, Justin Bieber is the poster boy of the occult elite’s favorite pastime. In this photoshoot for Complex magazine, he is chained to a chair, the same way he is chained to the music industry. 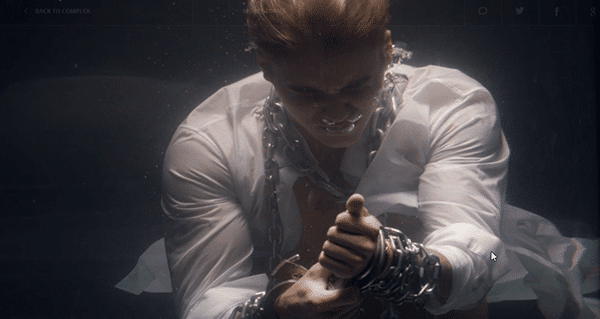 He is then shown submerged under water and struggling to get out.

He finally frees himself and wonders : “Why the hell does this kind of crap always happen to me?”. In short, the photoshoot is symbolic to the contrived “ordeals” he is made to go through as the industry’s whipping boy. 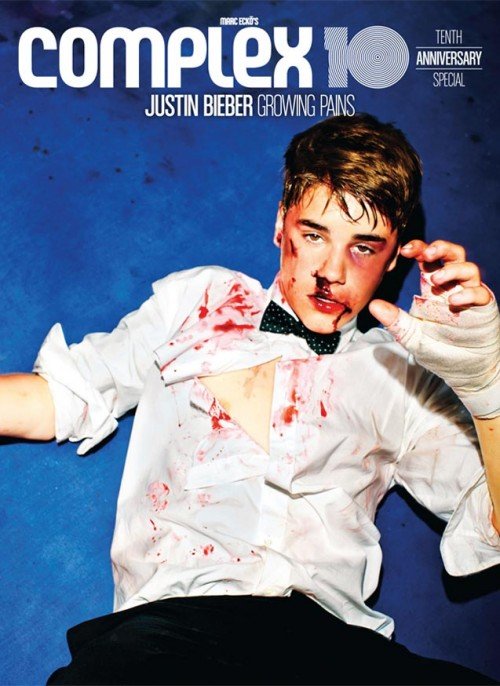 In a previous issue of Complex, Bieber’s photoshoot was about him taking a serious beating. I don’t knowtoo many artists who get constantly portrayed in that manner. 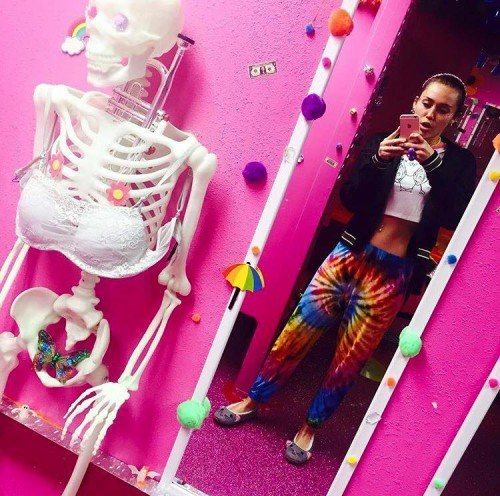 Another industry slave is Miley Cyrus, who constantly posts MK-Ultra-themed pictures on Instagram. In this pic, we see a skeleton wearing a bra with a butterfly in the general area where the genitals would be. In short, a great way to portray Beta Kitten slaves. 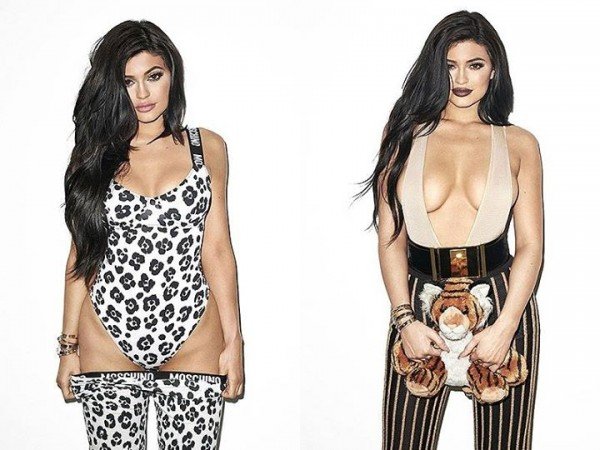 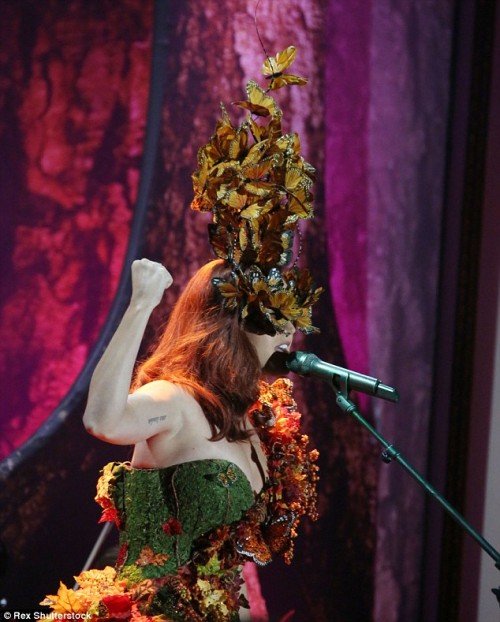 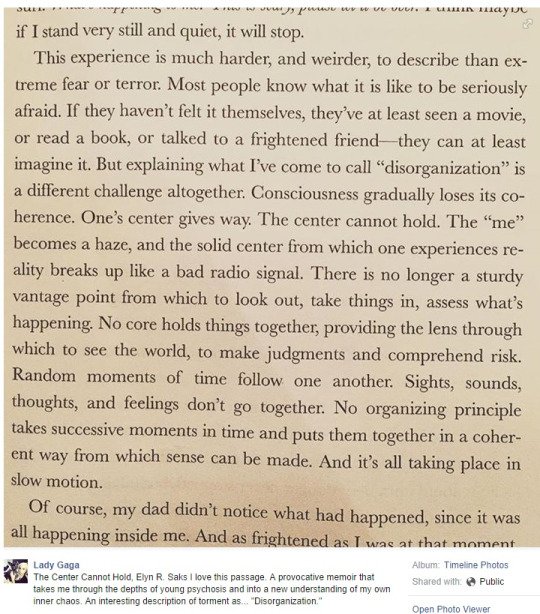 Lady Gaga posted this passage from a book which describes dissociation when facing extreme trauma. This is, coincidentally, the goal of trauma-based mind control. It is not the first time that Gaga hints to dissociative behavior after trauma. 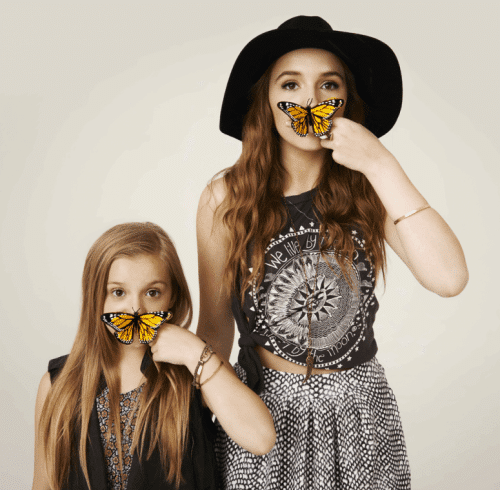 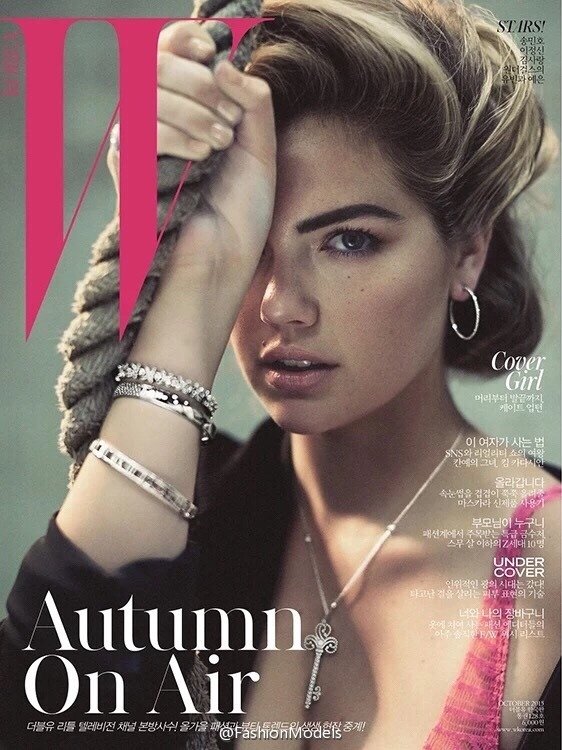 As usual, in the span of only a few weeks, a bunch of stars displayed the one-eye, sign all over the world. Here’s Kate Upton on the cover of W Korea. 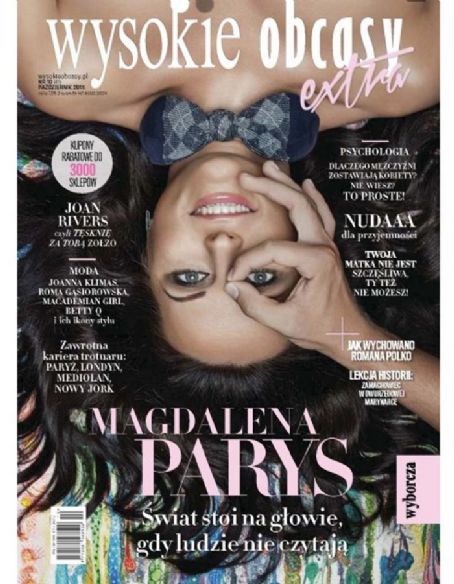 Magdalena Parys on the cover of Polish magazine Wysokie Obcasy. 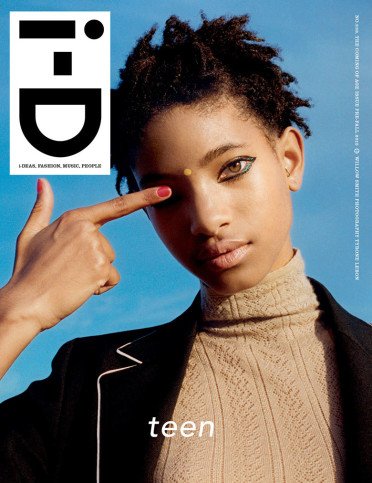 Willow Smith on the cover of I-D. 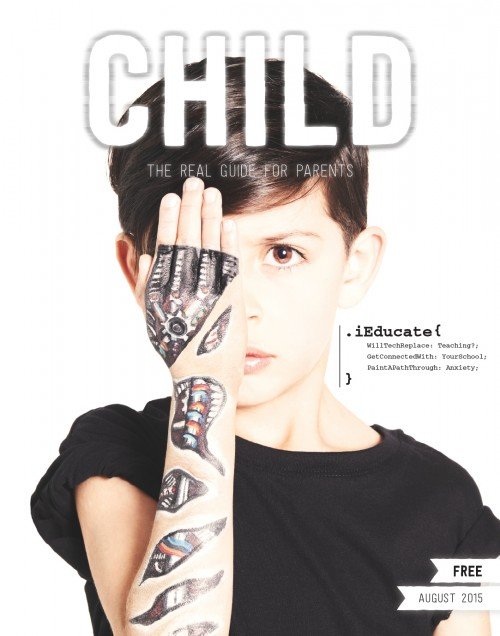 This kid with a robotic arm (promoting transhumanism) is on the cover of Child magazine. 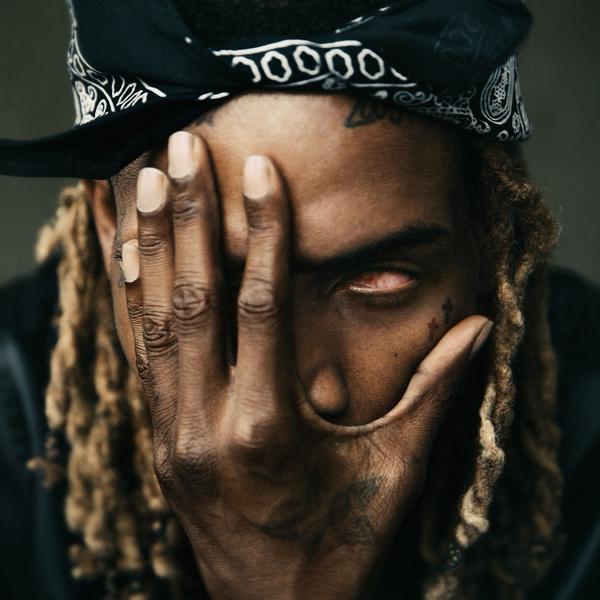 Fetty Wap covers his one good eye, leaving him literally blind to the evils of the industry. 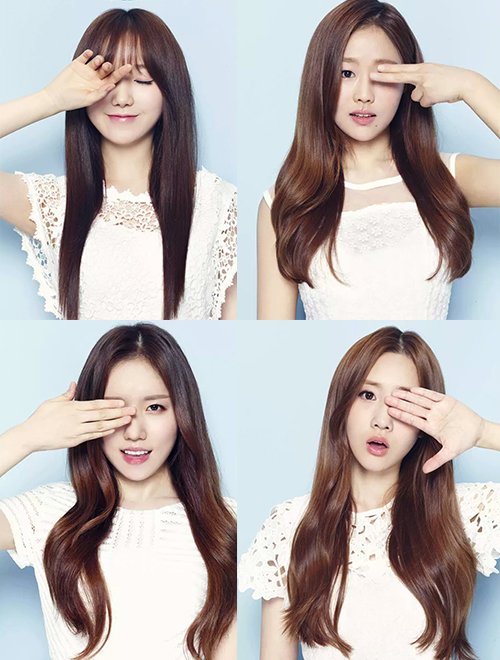 K-Pop is definitely not exempt from this one-eye madness. This photoshoot of the girl band Lovelyz features everybody and their mother doing the one-eye sign, making sure you understand that none of this is “coincidental” and all of this is forced. 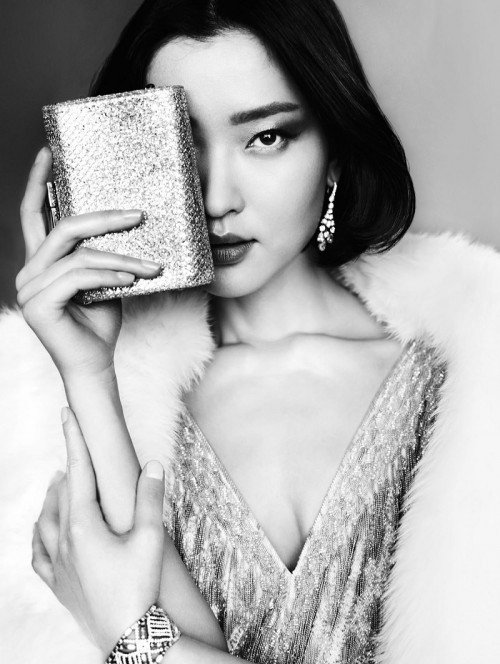 Du Juan for Vogue China. She is touted as the “first Chinese international supermodel”. 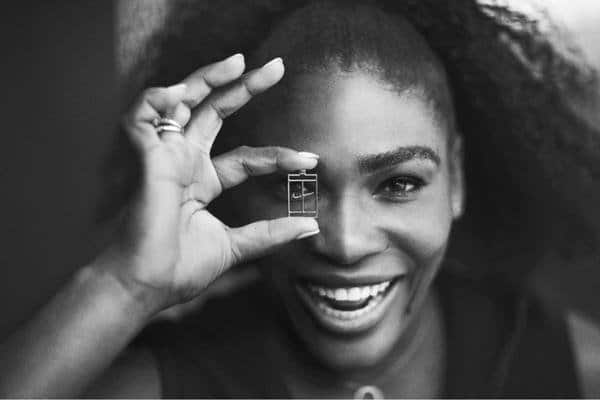 Even athletes are being told to “Just Do it”. 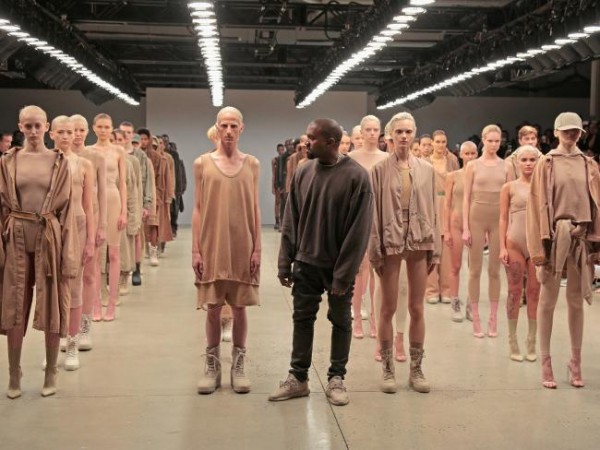 Kanye West is fashion designer now. His fashion show featued miserable-looking people, wearing miserable looking clothes.. Instead of marching to music, they were marching to militaristic orders, as if inside a concentration camp. Is this post NWO fashion?

The models were ordered according to skin tone, while wearing clothes that matched their skin tone. Again, is this post NWO fashion?