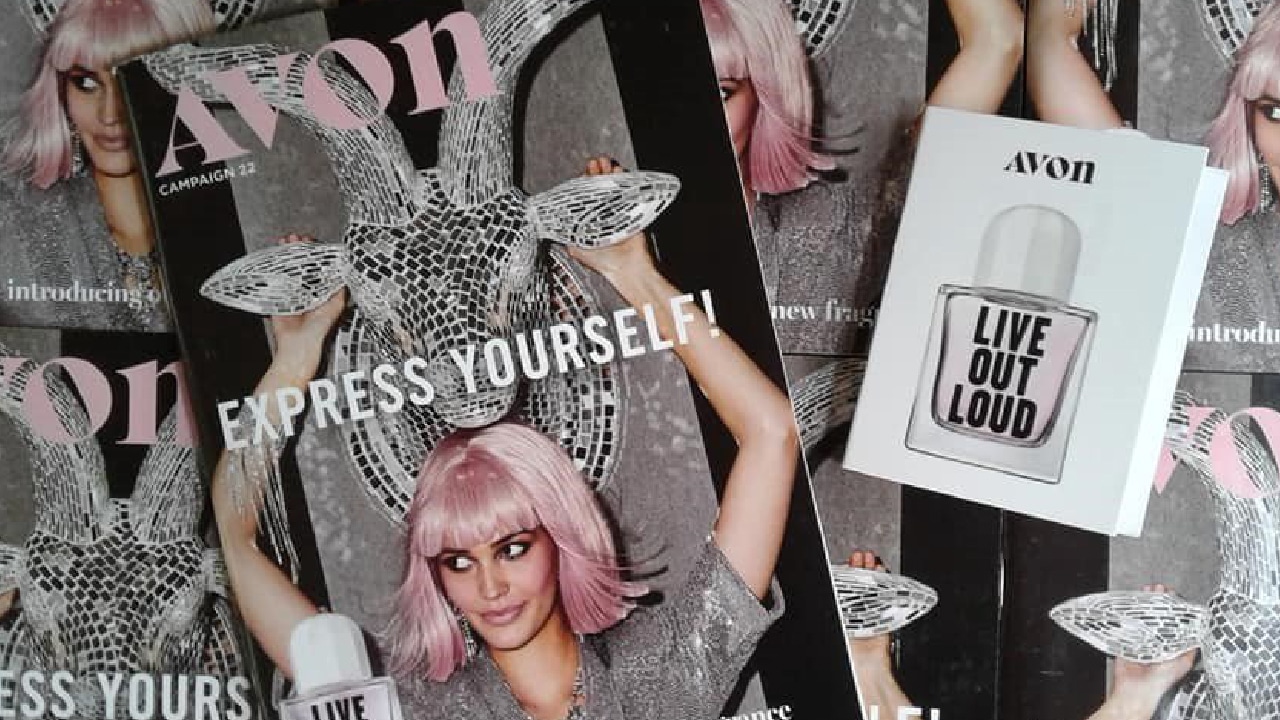 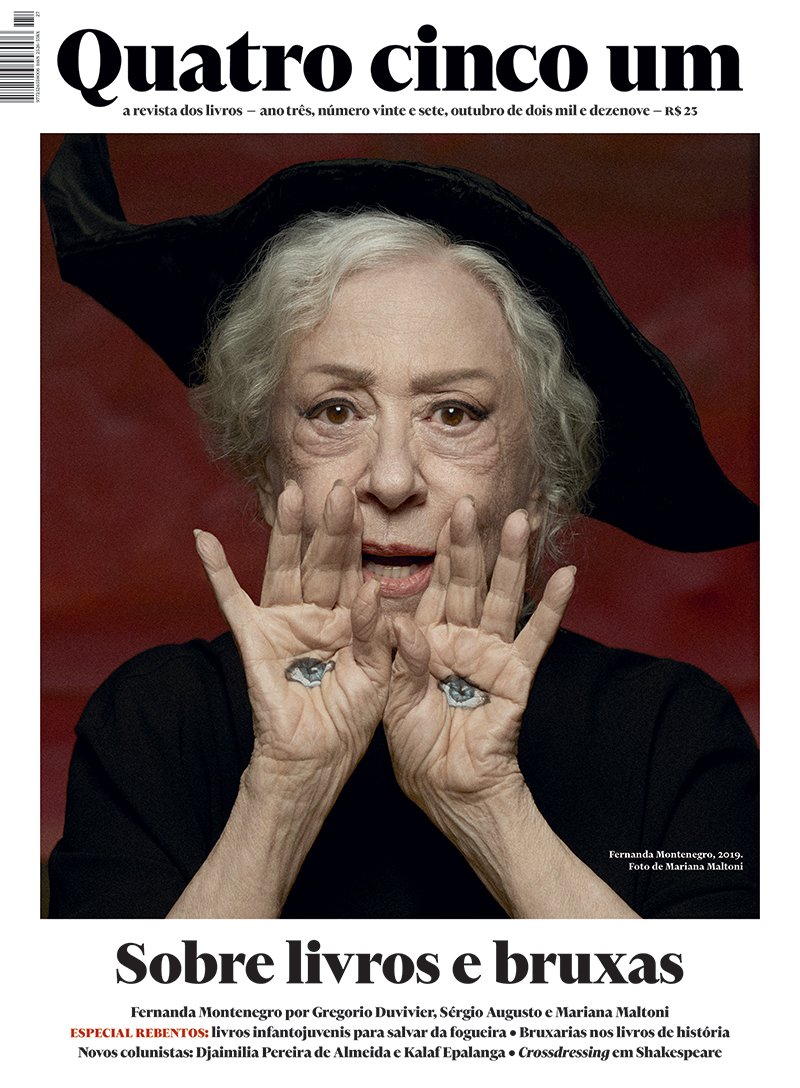 Fernanda Montenegro is considered to be the “greatest Brazilian actress of all times”. She recently appeared on the magazine Quatro Cinqo Um with the headline “Sobre livros e bruxas” which means “About books and witches”. Appropriately enough, the entire photoshoot is all about witchcraft and occult elite symbolism. On this pic, she has eyes on her hands – a symbol associated with magick. 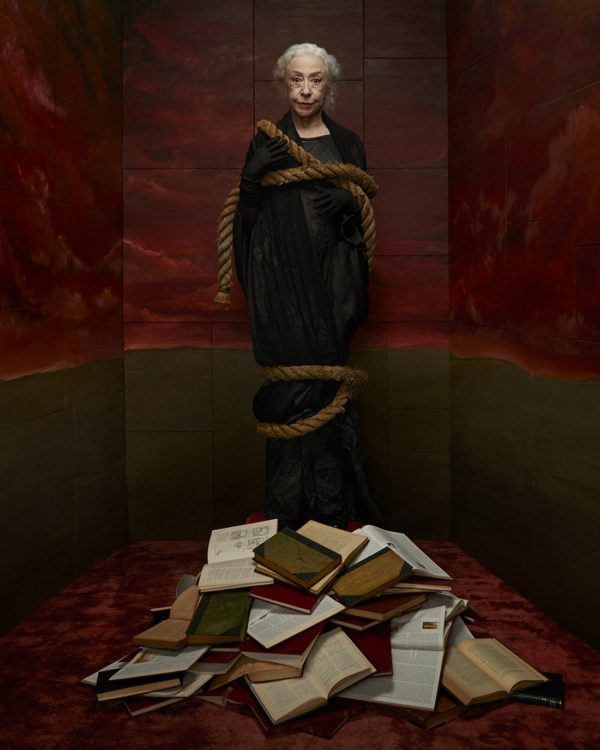 Burned at the stake with books about witchcraft. The magazine features an article about the link between feminism and witchcraft. As seen in previous articles on this site, the promotion of black magic as a potent tool for “empowerment” is an important part of the Agenda today. 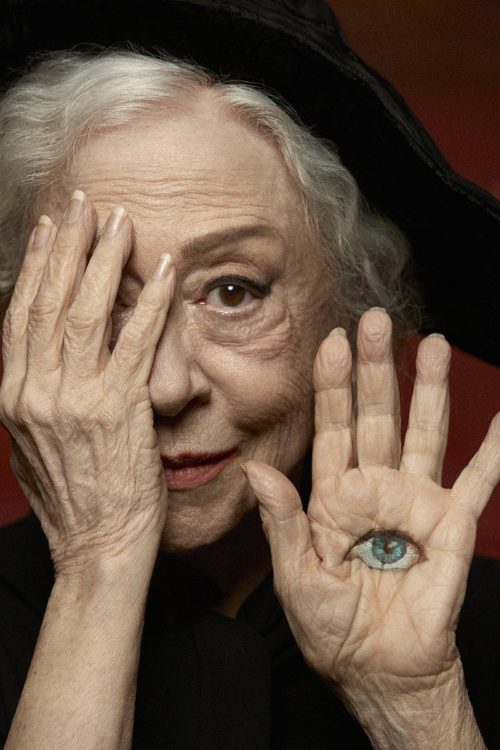 The one-eye sign proves that, despite claims of “empowerment”, the push for witchcraft is actually about submission to the occult elite. 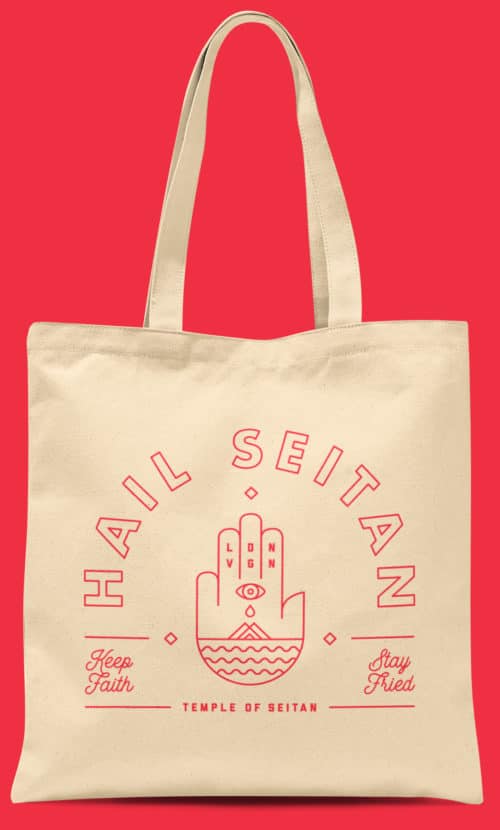 This is a bag distributed by the restaurant Temple of Seitan in London. First, notice the same exact “magick” symbol as the pic above. Second, notice the play on the word “seitan” (the name of a vegan ingredient) to make the restaurant an all-out Satanic experience. 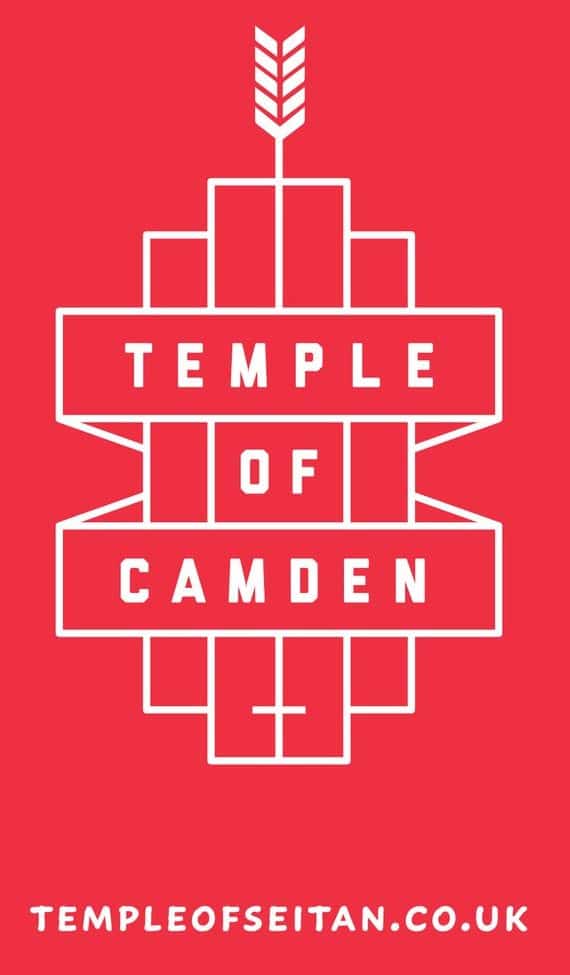 The logo features a prominent inverted cross. Satanic symbolism is mostly based on the corruption of Christian imagery and tradition. 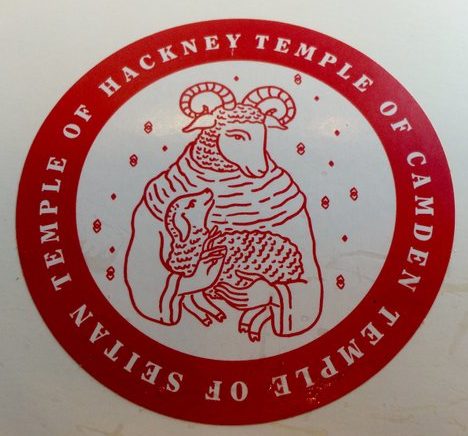 Here, the classic image of Jesus holding a lamb is corrupted by replacing his head with a goat.

This is how they announced they were coming to the U.S. This entire gimmick is strangely similar to the very satanic ice cream franchise Sweet Jesus. 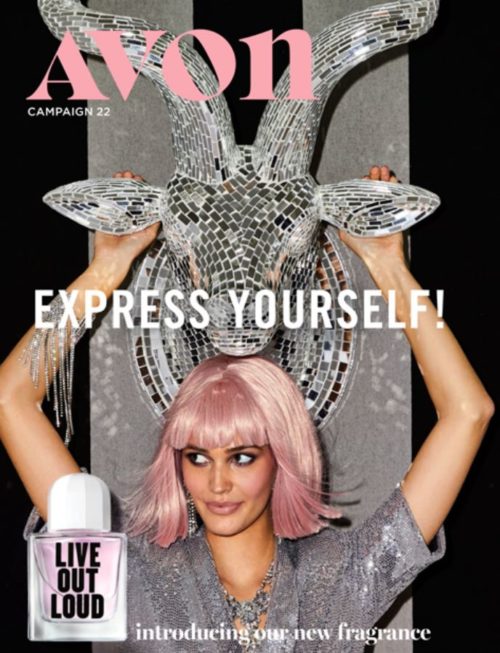 This is the cover of the latest Avon Catalog. Yup, she’s holding the head of a goat – the main symbol of Satanism. 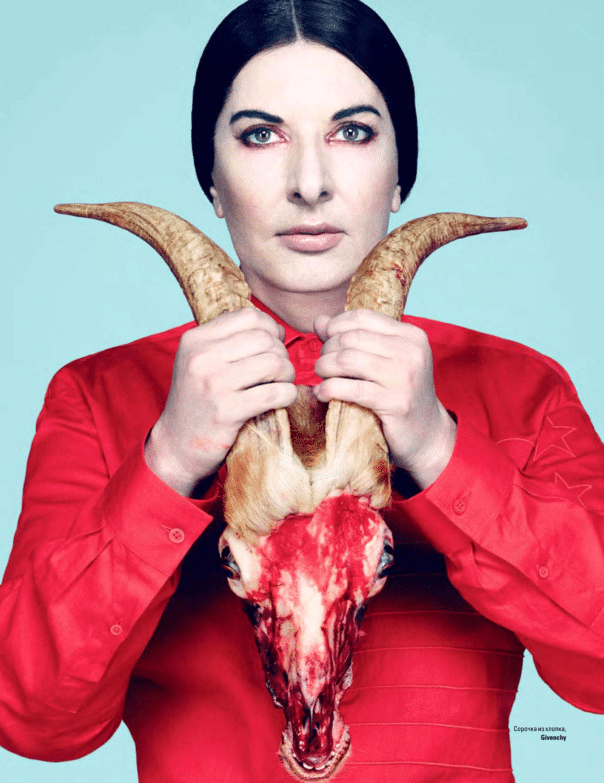 In occult symbolism, holding the horns of a goat means drawing power from black magic. For some reason, people at Avon needed to recall this powerful symbol. In this pic, the influential occultist Marina Abramovic displays her love for black magic. 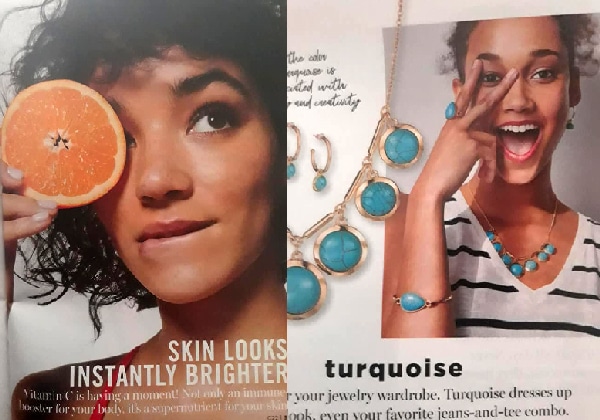 These are two pages from the same Avon catalog. They are truly committed the occult elite symbolism. 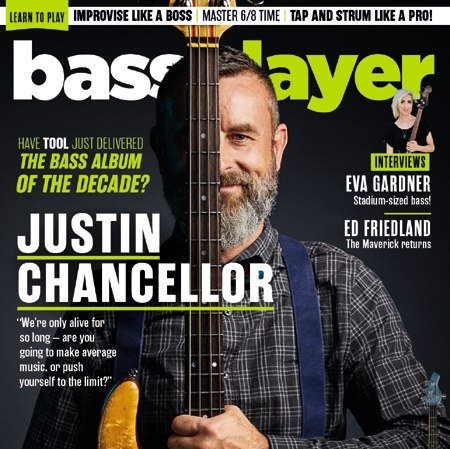 Speaking of the one-eye sign, the symbol popped up everywhere this month (as usual). This is the bass player of the band Tool on the cover of Bass Player magazine. I am always impressed by the originality of these one-eye poses. Wow, he is using a bass guitar to hide his eye. So inspiring. I wonder what other musical instruments can be used to indicate complete submission to the elite? 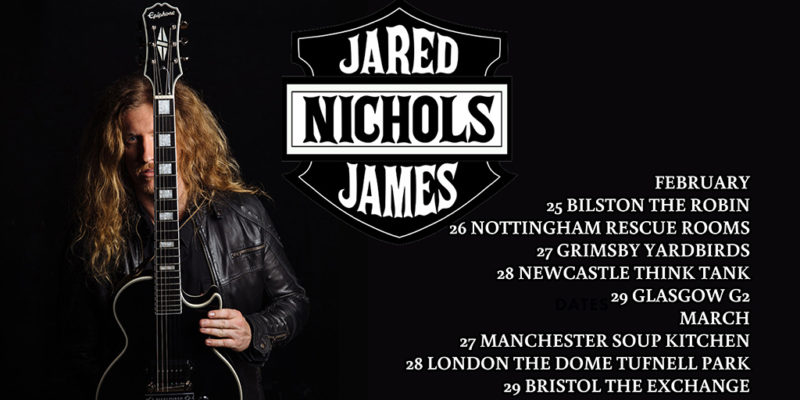 Anne Harris uses her violin to hide one eye. A real trailblazer. 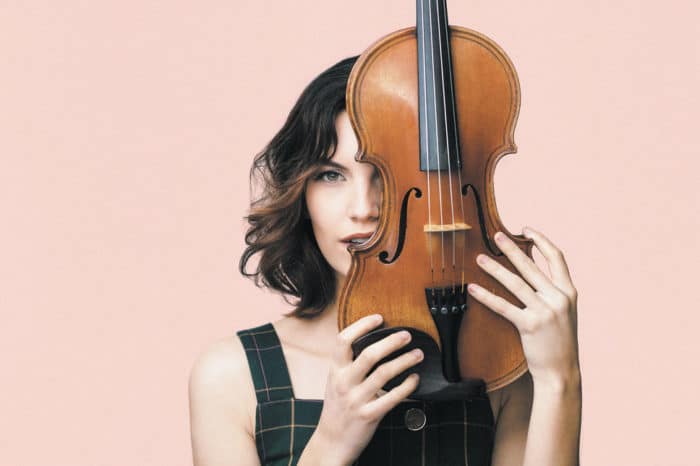 French violinist Gabrilla – who became famous on The Voice 5 – uses her instrument to hide one eye. So awe-inspiring. I wonder other ridiculous objects could be used to indicate being a pawn of the elite? 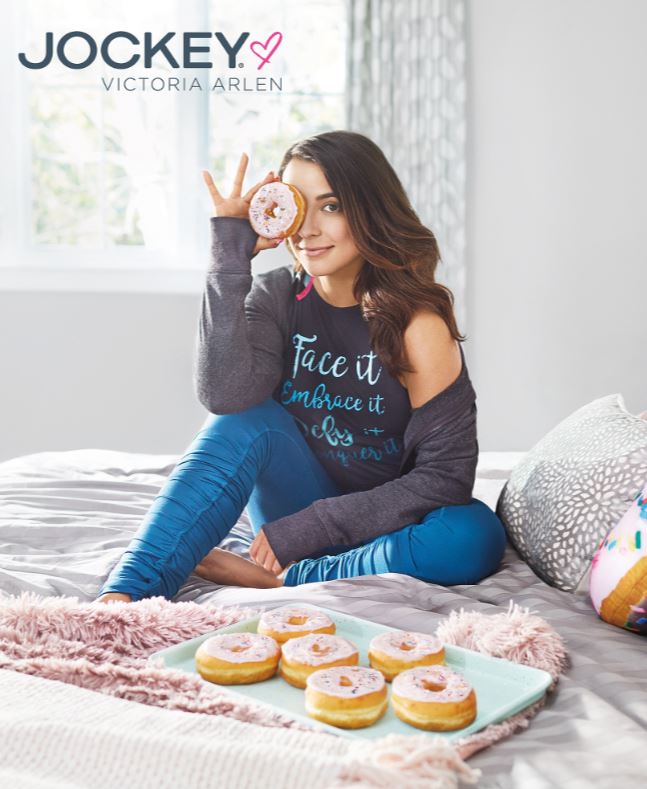 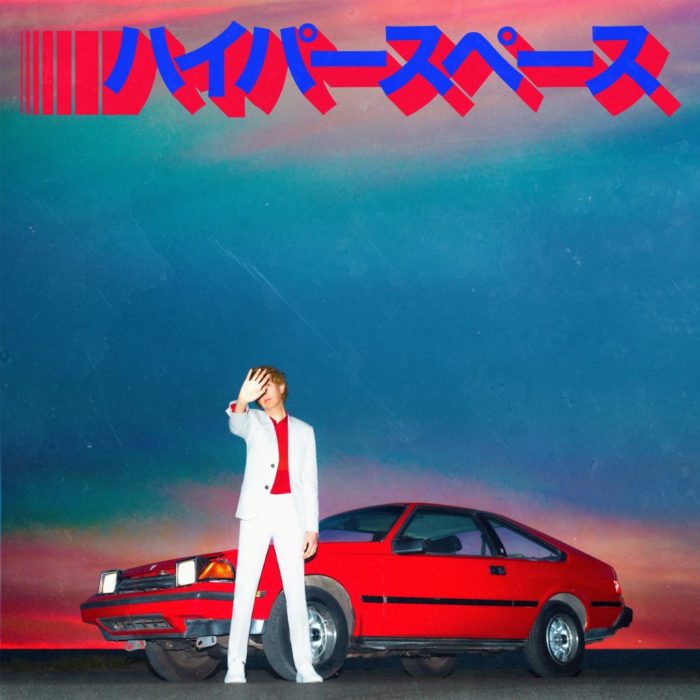 This is the album cover of Beck’s new album. He is hiding one eye with his hand. I’m already hearing comments saying “Bro you’re reaching, he’s just hiding his face from the light. Not everything is a conspiracy, you know.” Fair enough, let’s look at some other Beck album covers. 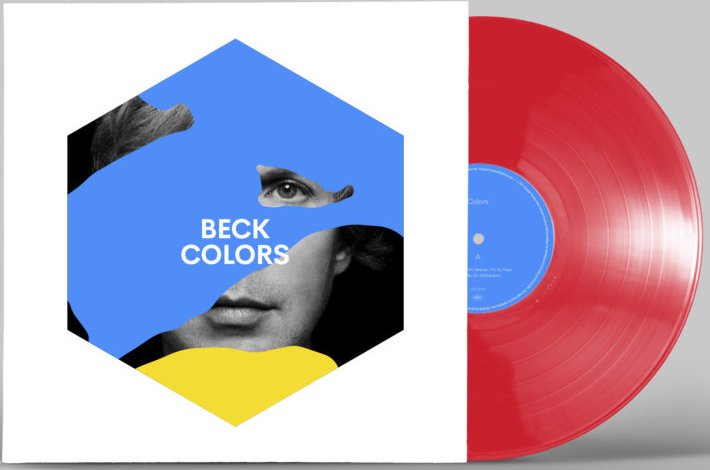 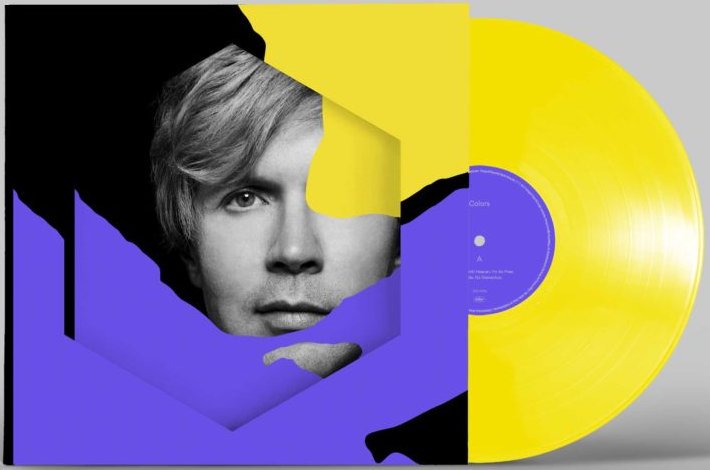 This is a “variation” of it. 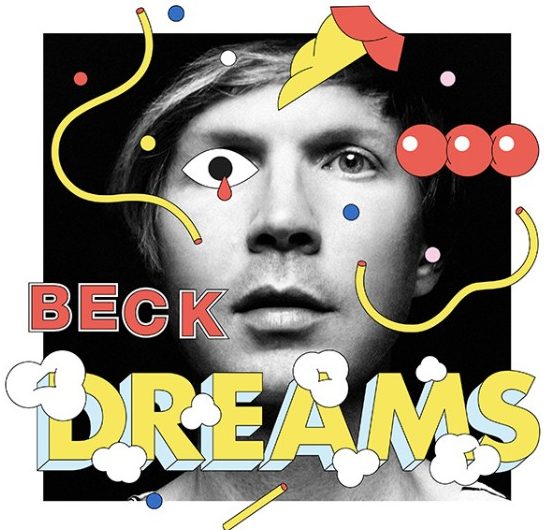 This is the cover of his 2015 single Dreams. See a pattern? Refusing to acknowledge the oppressive prevalence of the one-eye sign in pop culture is actually the pinnacle of “reaching”. 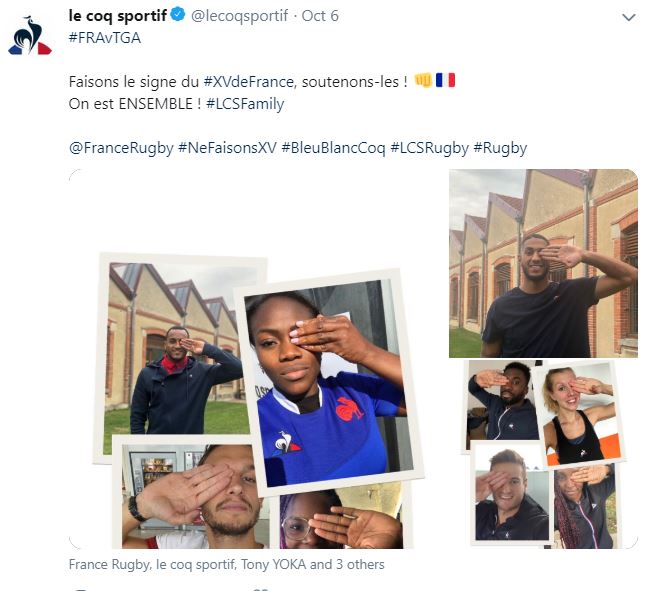 The brand Le Coq Sportif asked its followers to hide one eye to support the French Rugby team. Why? Nobody knows. And nearly all of the replies to this tweet went something like “Screw you and your masonic sign”. 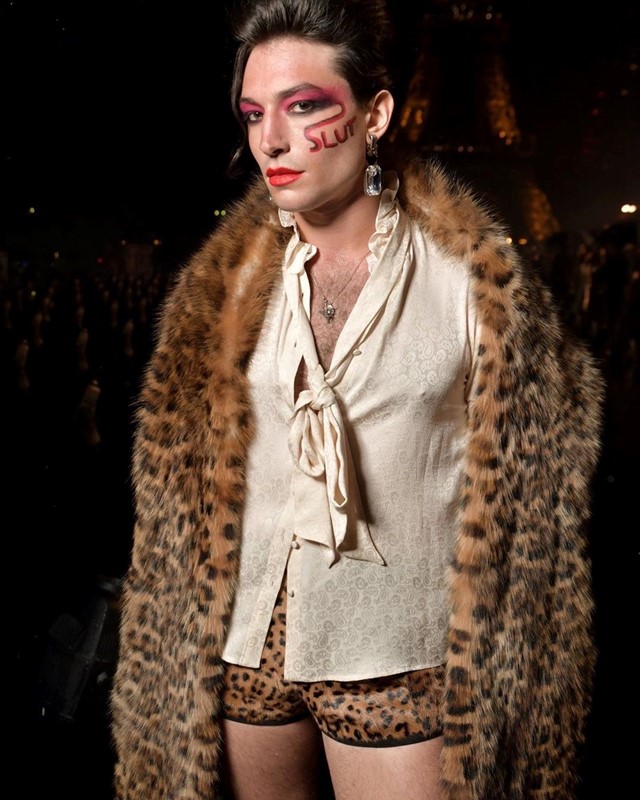 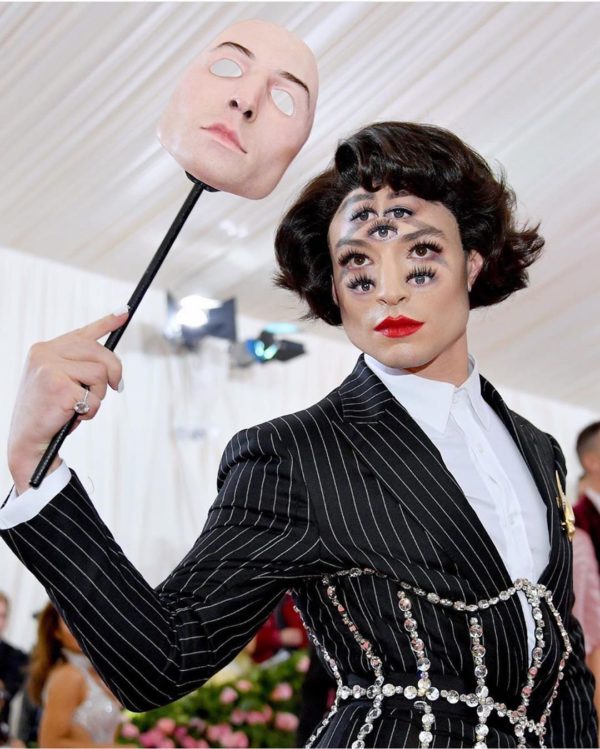 This is Ezra at the 2019 MET Gala. His outfit screams out MKULTRA, mixed with the gender blurring agenda. 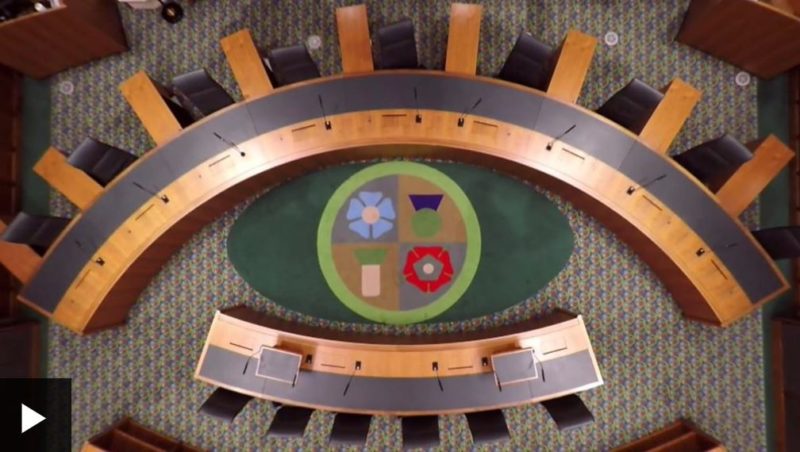 This is a top view of the UK Supreme Court. The judges literally sit around an all-seeing eye. Now you know who controls this entire system.