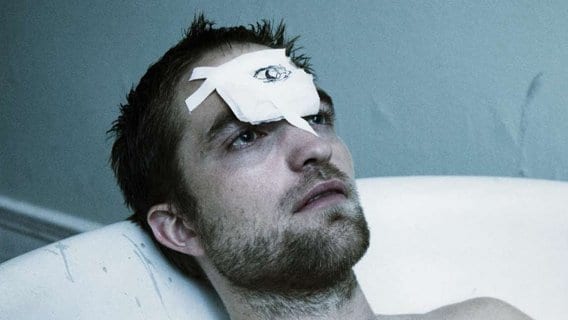 In this edition of the Symbolic Pics of the Month: Robert Pattinson, Kristen Stewart, Rihanna and a whole lot of fashion world craziness. 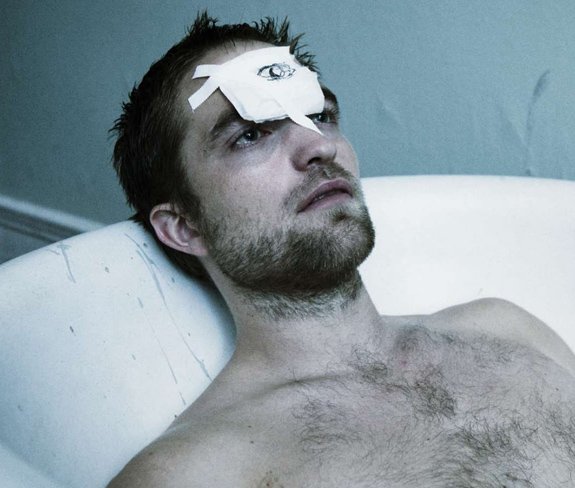 Twilight heartthrob Robert Patterson in a Premiere magazine photoshoot that is replete with mind control symbolism. He is here shown as if he just got a lobotomy. An eye is drawn where his brain was “extracted”. Illuminati mind control leaving its mark? 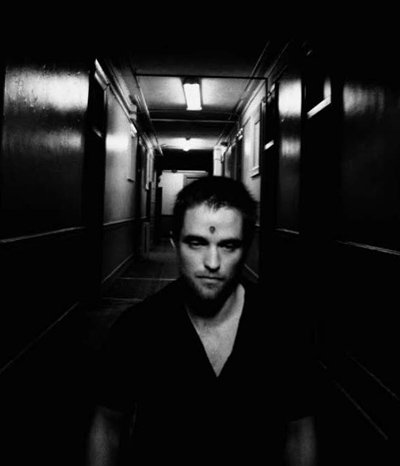 Robert is here walking in dark hallway with a blank stare, a little like a MKed zombie. 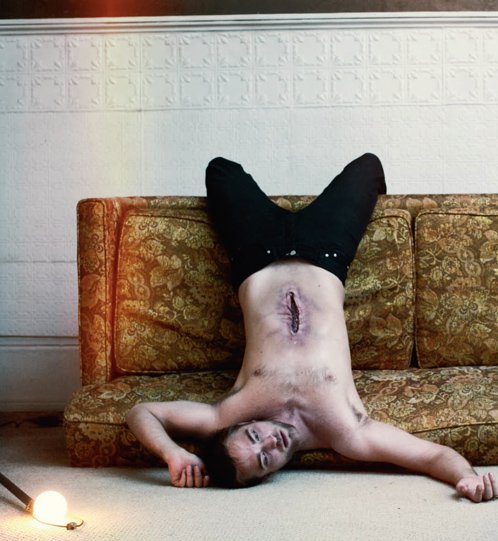 Here, Robert has a gaping hole in his stomach, a little like in the movie Videodrome, where videotapes were inserted to “program” the guy. 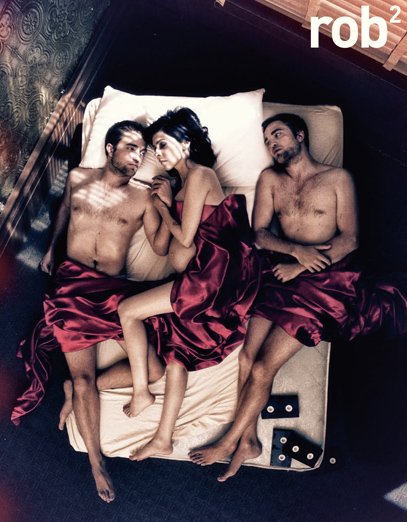 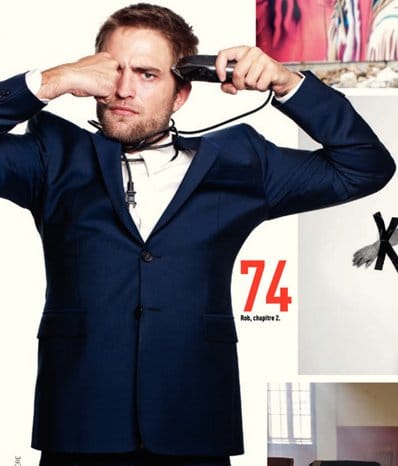 Hiding one eye with one hand and oddly holding a razor with another. 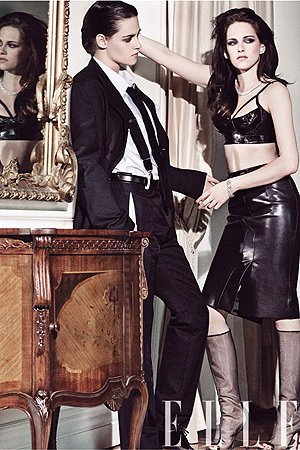 Kristen Stewart in another Twilight star featured in a MK-themed photoshoot this month. This ELLE magazine shoot is all about alter personas – with masculine and feminine attributes. The union of opposites is always an important theme in the occult elite’s symbolism. 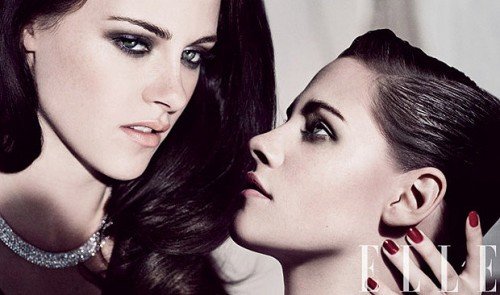 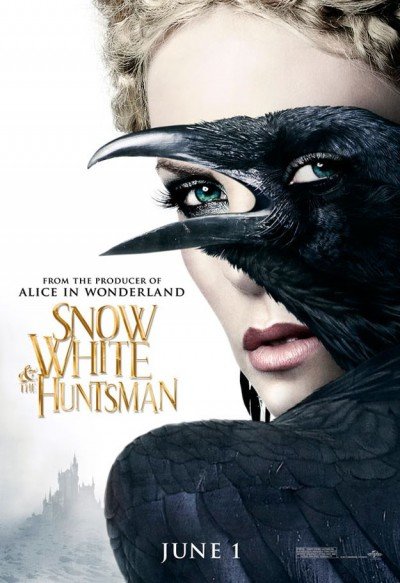 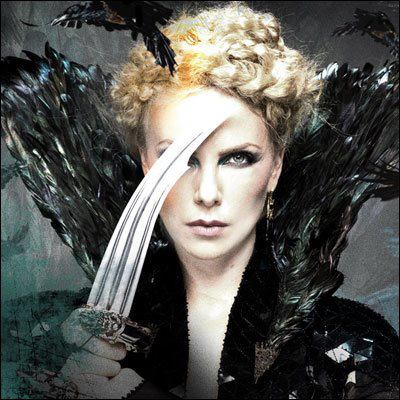 Another ad for the movie.

In this pic, Rihanna is walking around with a t-shirt that has the words “Control Minds”. The words are placed in order to form an inverted cross. Looks like she thoroughly adopted the symbolism of her handlers.

Speaking of Ri-Ri,  her  latest video “Where Have You Been” she gives a big shout-out to her Illuminati handlers with the forming a blinking eye with her dancers. 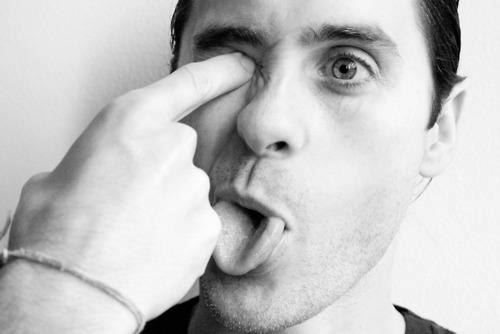 Speaking of the one-eye sign, here’s another way of doing it with Jared Leto in a Terry Richardson photoshoot. Him getting his eye poked out by someone is basically what the Illuminati does to artists. 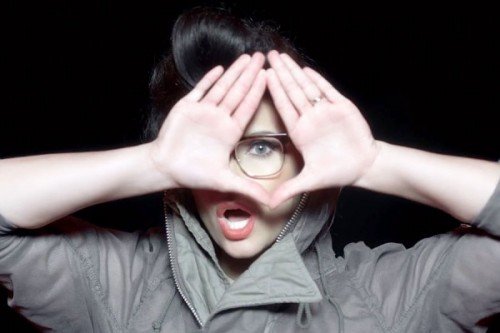 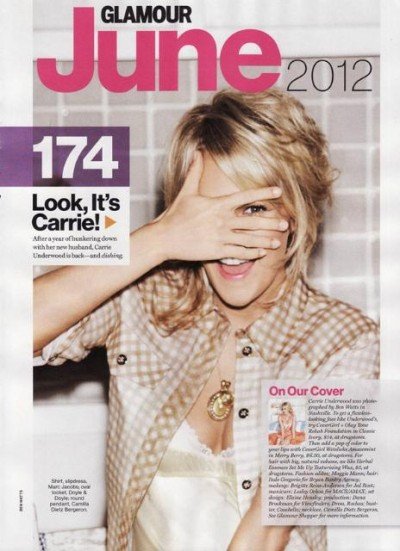 Look its Carrie Underwood! And she’s hiding one eye! How original! 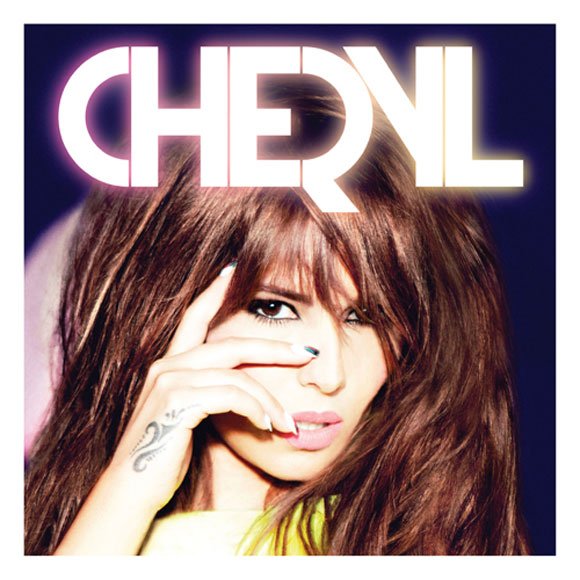 Cheryl Cole showing who’s the boss of her  on the cover of her latest album. 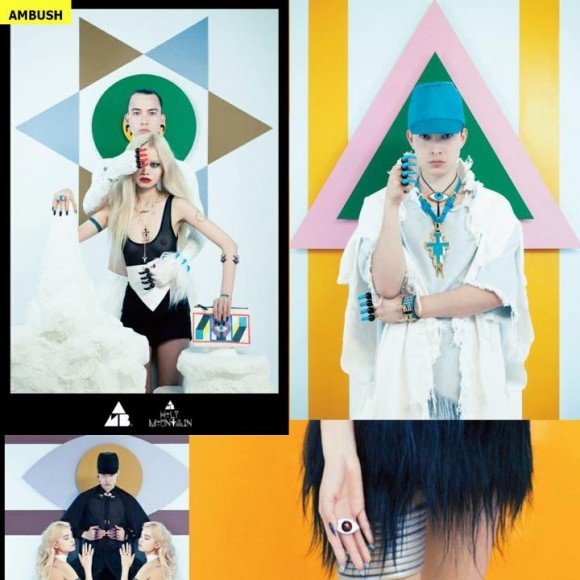 Ambush is yet another clothing brand replete with Illuminati symbolism. 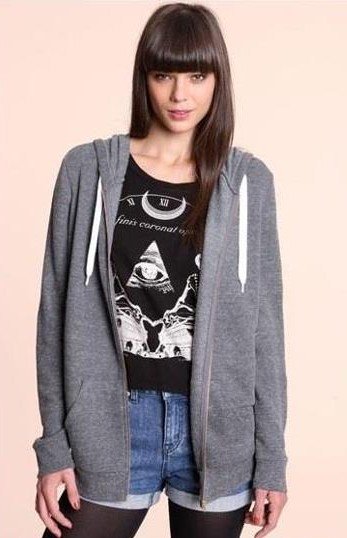 Urban Outfitters is also making sure that young people walk around wearing symbols of the occult elite. 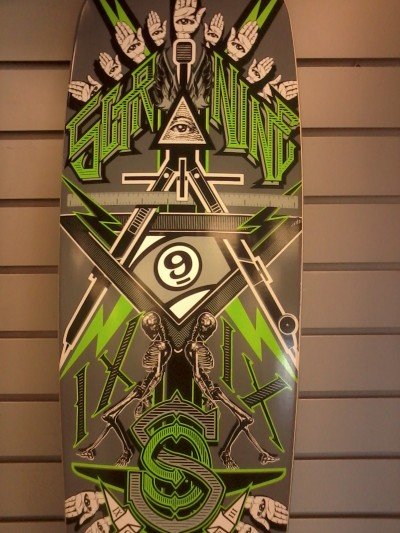 The symbols also appear on random stuff like skateboards. Here we see the All-Seeing Eye and the Masonic compass and square. 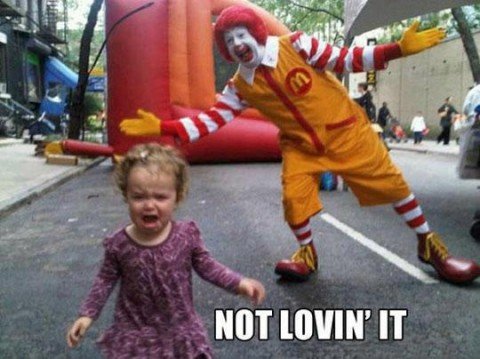