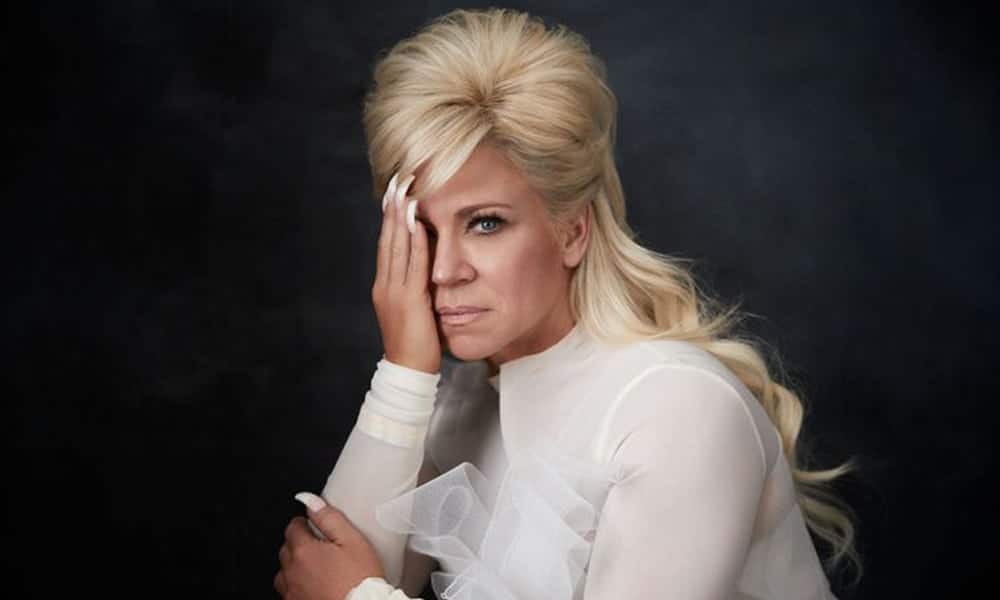 In this edition of SPOTM: The fashion world losing its mind, a bunch of celebrities trying to stay relevant and more proof of the occult elite revealing its true ugly face.

The fashion show by designer Xander Zhou featured male models walking around with fake pregnant bellies. There is a clear and constant effort to blur genders and to confuse people about their natural differences. And the fashion world is part of that effort. Also, the feminization of men is of the utmost importance. 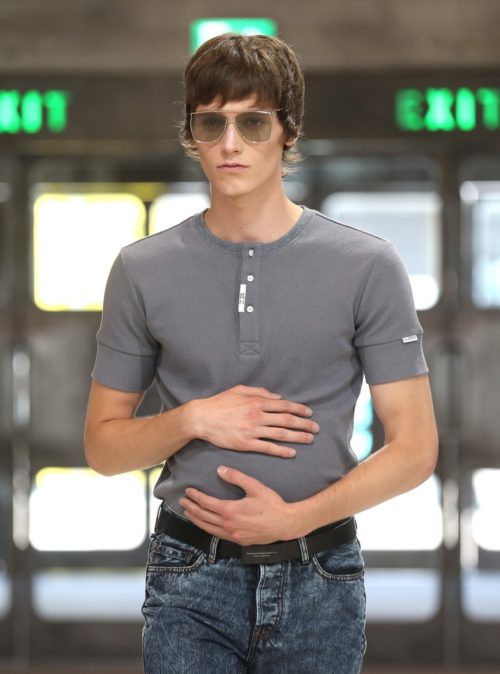 Dude, you do not need to hold that belly because * newflash * YOU’RE NOT PREGNANT. 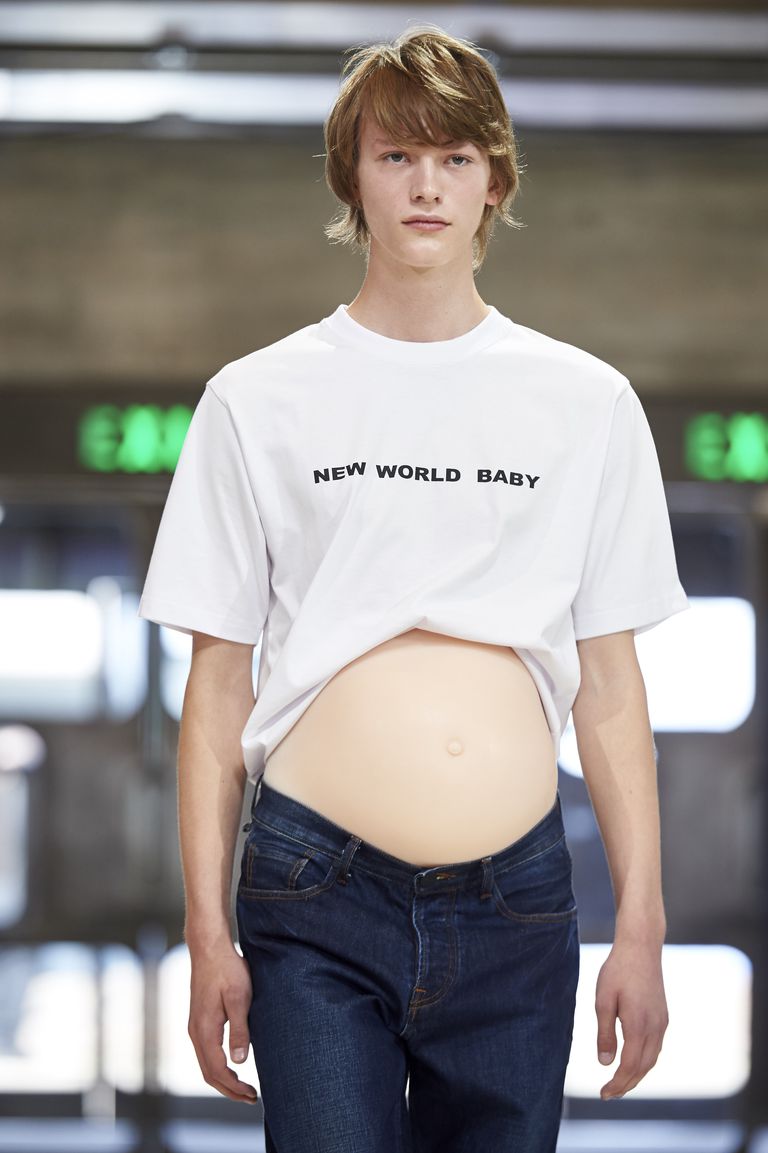 This model wears a t-shirt saying “New World Baby”. Commenting on the meaning of this shirt, the designer stated: “We’re prepared to welcome a future of male pregnancy.” In a Teen Vogue article about this fashion show, the conclusion was: “People of all gender identities can become pregnant.” They’re truly losing it. No matter how much outright brainwashing mass media will dish out, one undeniable fact will always remain: Only women can be pregnant. That’s it. Deal with it. 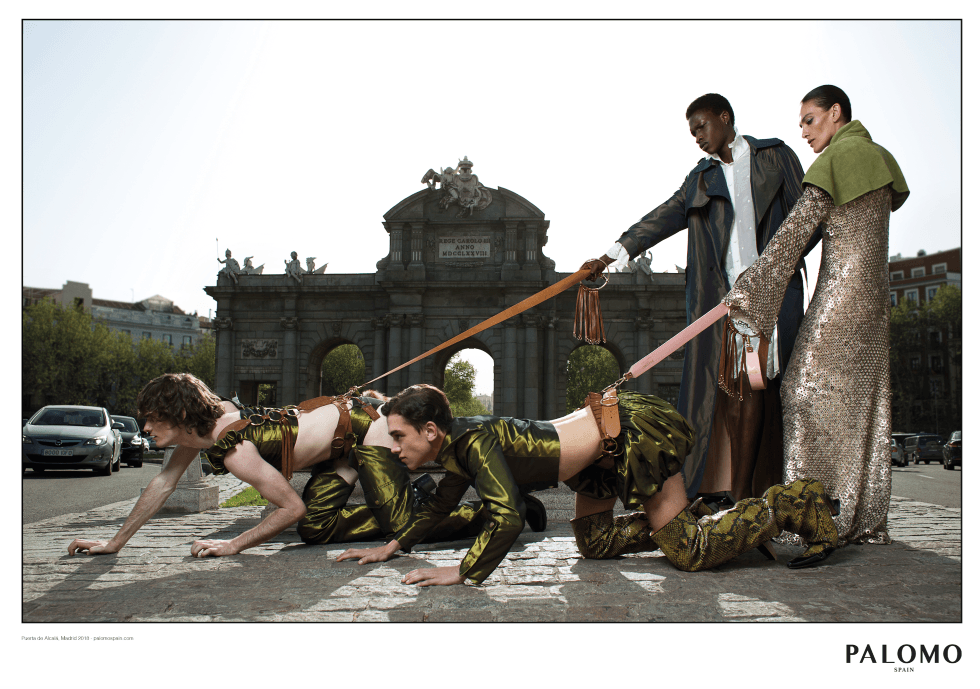 The Spanish fashion brand Palomo shot to prominence in a few short years after getting endorsements by the likes of Beyonce. The brand’s 2018 fall-winter ad campaign is in perfection continuation of the gender blurring/ feminization/dehumanization agenda going on in the fashion world. The campaign features young male models dressed in Peter Pan-like clothes, crawling on all fours while attached to leashes. 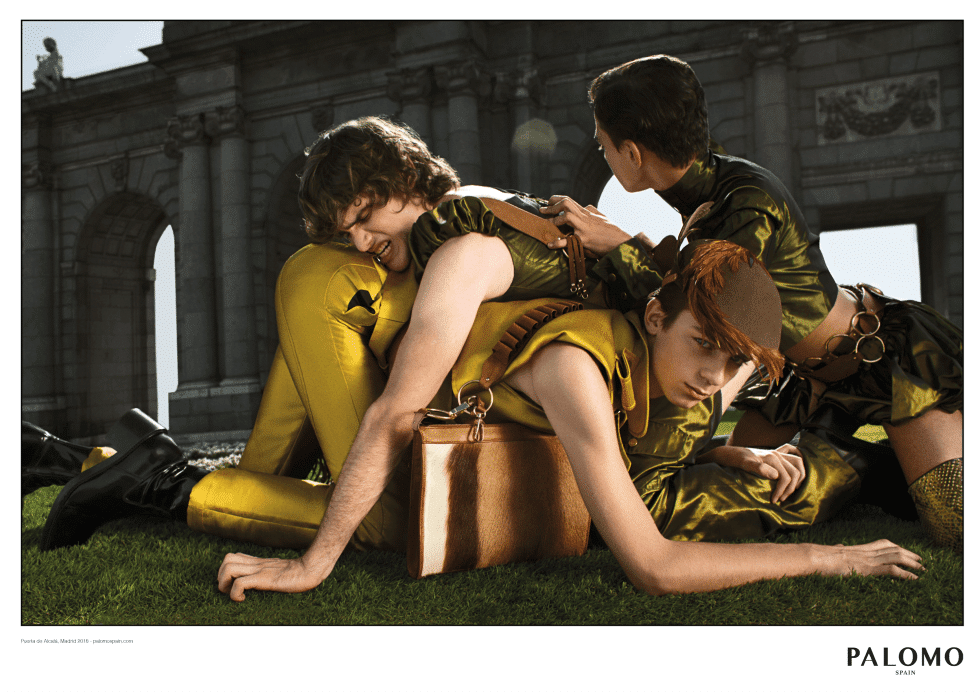 A bunch of prebuscent-looking boys reduced to the state of animals, frolicking around wearing tights, skirts, and stuff.  I wonder who that caters to.

Actress Jaime King attended the premiere of Incredibles 2 with her 4-and-a-half year old son wearing a dress. On top of parading the boy around on red carpets, she plasters pics of him in dresses all over social media while being praised as a “super-mom”.  Instead of living a healthy, balanced childhood, this kid has to be a face of the obvious gender agenda of mass media. 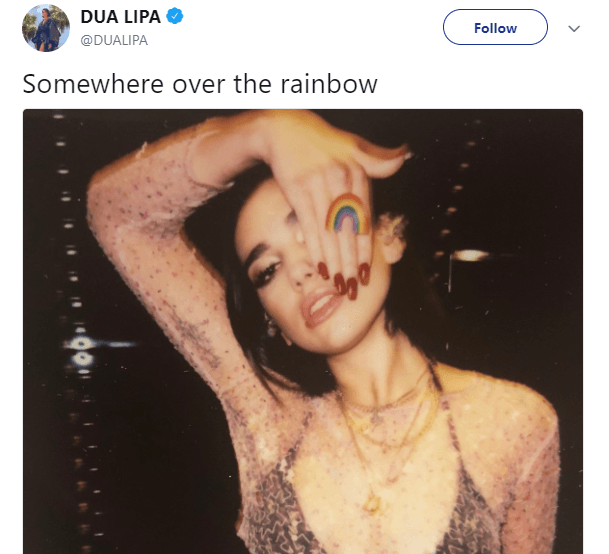 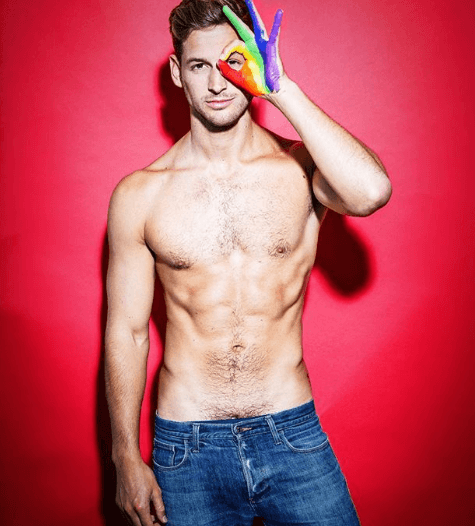 Actor and model Max Emerson celebrated gay pride month with a big one-eye sign on IG. Why? Because that’s what you need to do to come up in the biz.

Theresa Caputo aka The Long Island Medium does a big fat one-eye sign in Paper Magazine. Why? Because that’s what’s you need to do to stay in the biz. 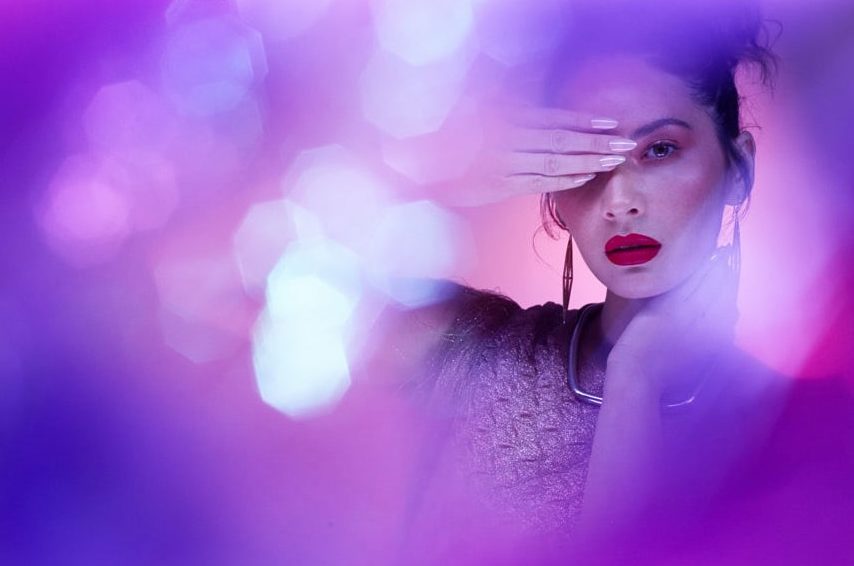 Olivia Munn in Rogue Magazine. Why? You know why. 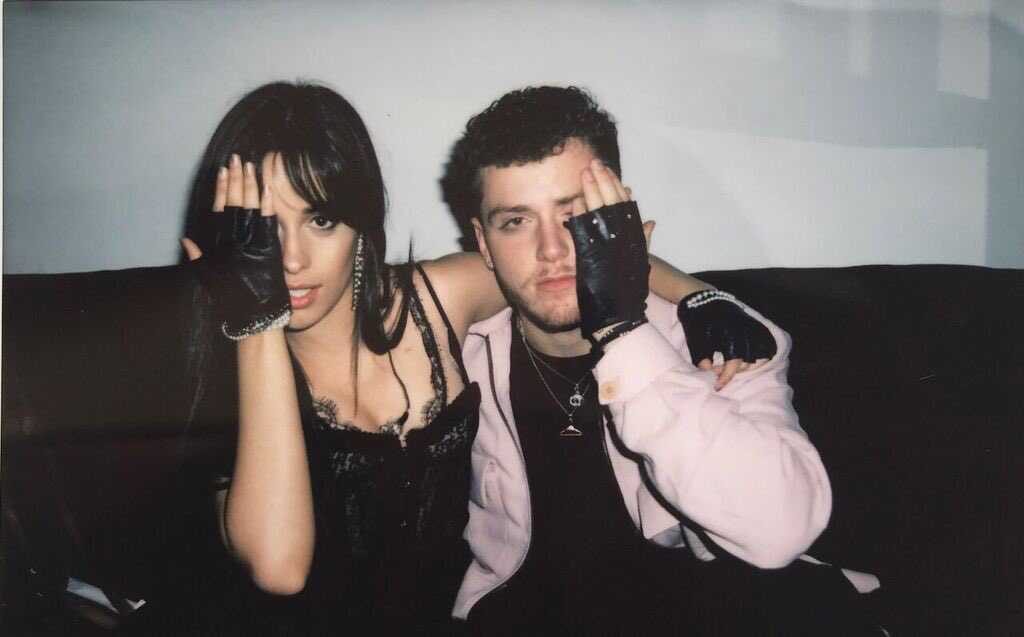 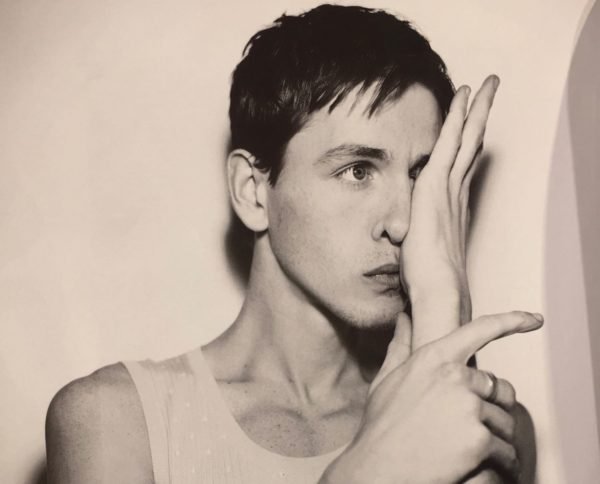 Harris Dickinson in Hunger mag in an article about “redefining masculinity”. Of course. 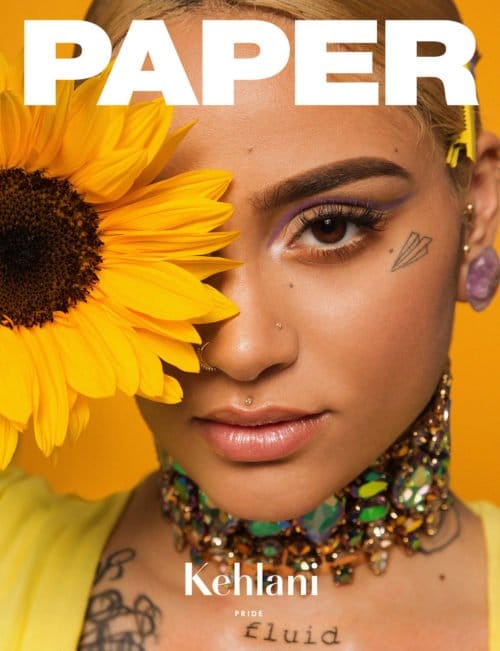 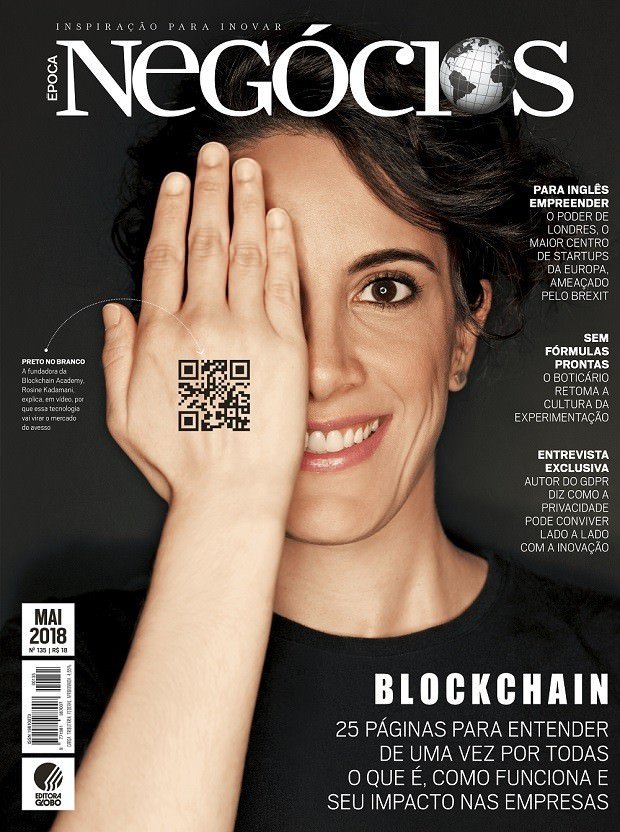 A big fat one-eye sign on the cover of Brazilian magazine Época Negocios featuring the founder of the Blockchain Academy. 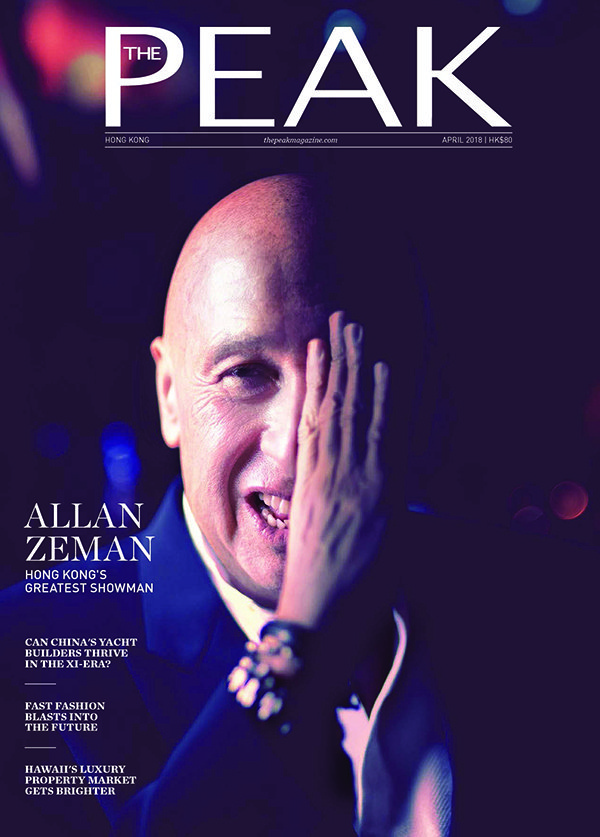 The cover of Peak magazine features Hong Kong business magnate Allen Zeman doing the one-eye sign. But wait, maybe he just did it for fun and to be random. 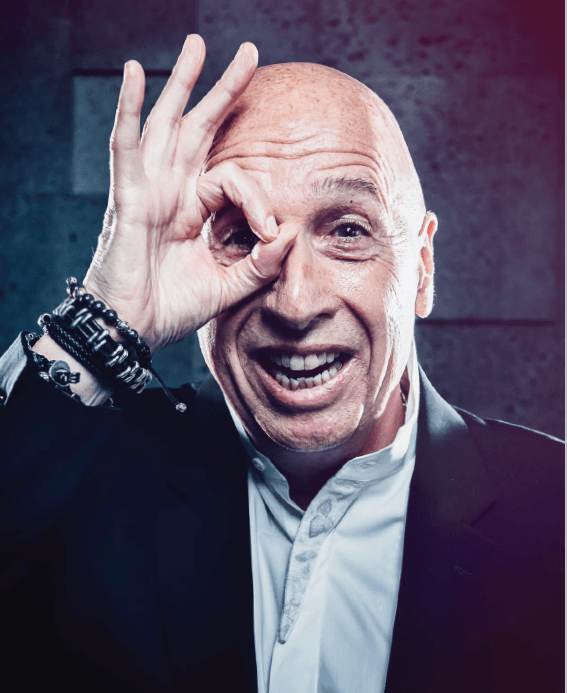 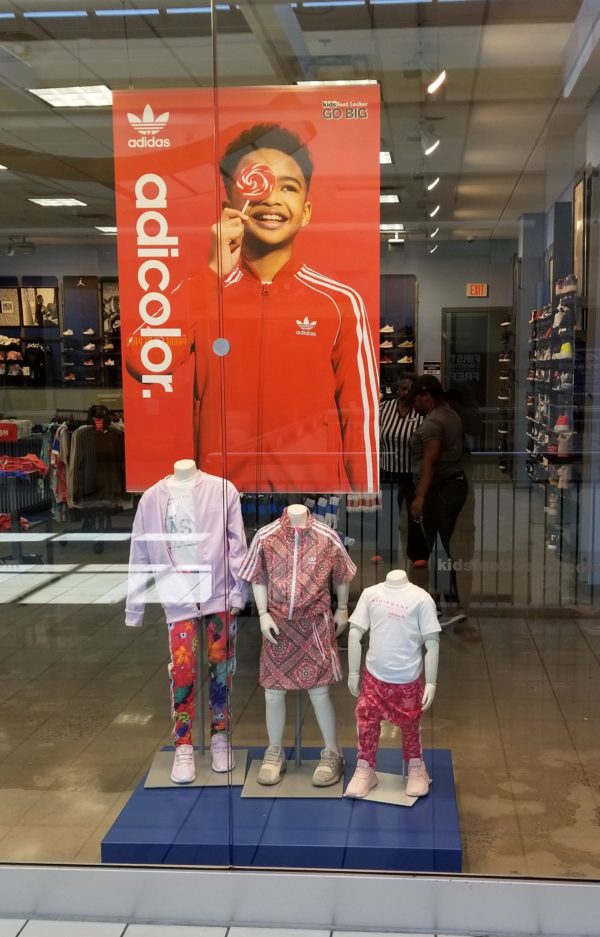 The one-eye sign needs to everywhere, even in ads. And, if possible, it needs to involve children. This is an Adidas ad inside a shopping mall. 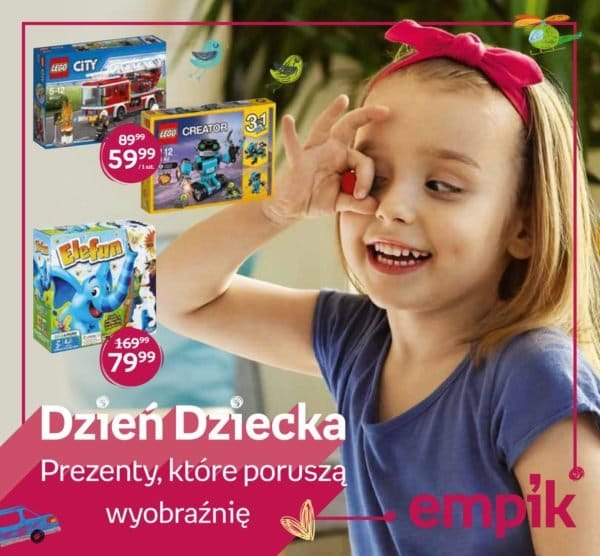 An ad by Polish commercial chain Empik. Someone, please tell that girl that’s not how you play with Legos. 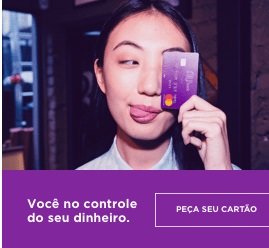 An ad for a bank. Someone, please that girl that’s not how you use a credit card. 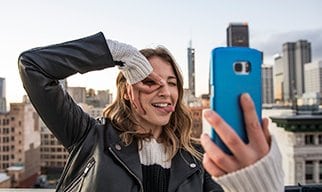 An ad for a phone company. She’s so cool. 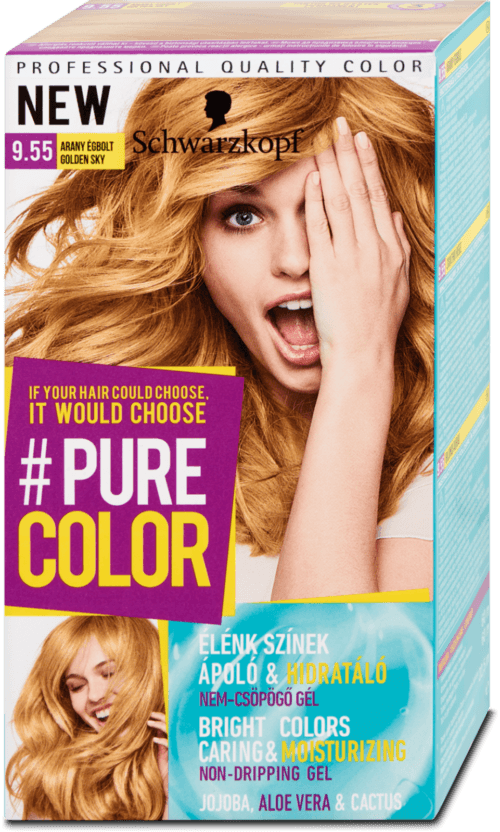 The sign also needs to be right on the packaging of popular products. 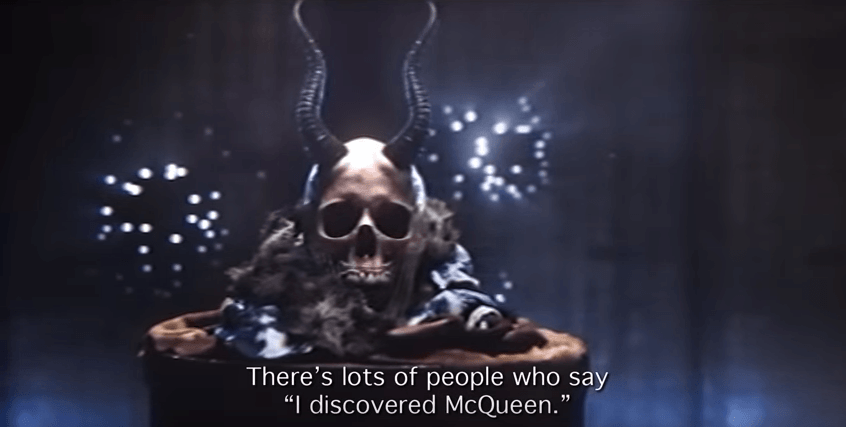 There’s a documentary about the designer Alexander McQueen that is about to come out and this is the first image of the trailer. Before his death by hanging, McQueen was the occult elite’s favorite designer. This horned skull is them telling you that they still own McQueen … from beyond the grave. 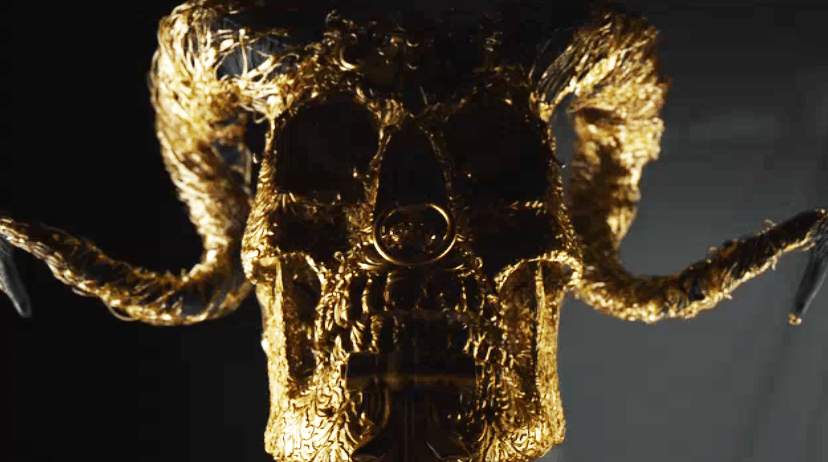 This horned skull also flashed a few times during the McQueen trailer. 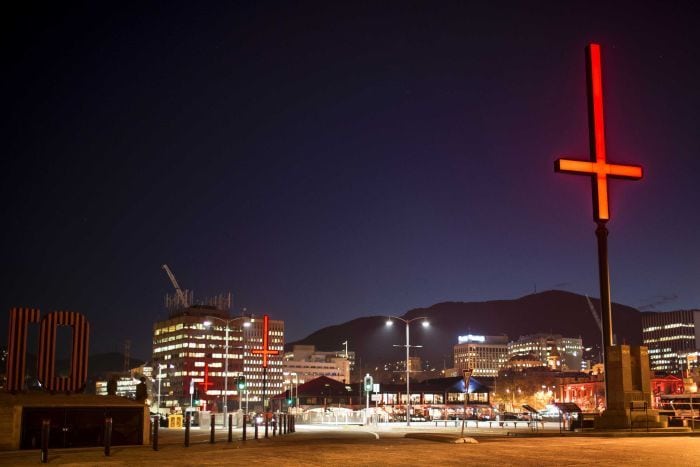 Dark Mofo is an annual winter festival that taking place in Hobart, Australia. This year, the organizers installed several bright red inverted crosses across the city’s waterfront. In case you didn’t know, the symbol of the inverted cross represents the occult elite’s brand of Satanism.

Special thanks for everyone who sent in pics.