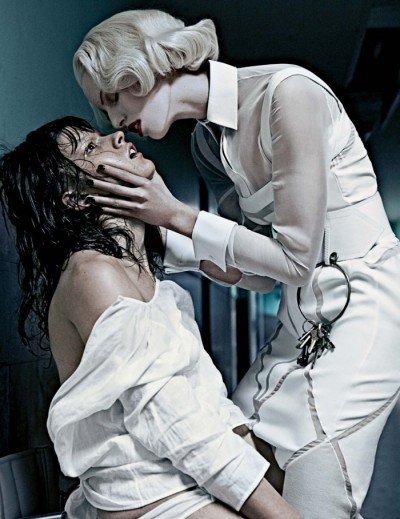 This ain’t no April fools, all of the following pics are real. In this edition’s of Symbolic Pics of the Month: Justin Bieber, Taylor Momsen and a bunch of other Hollywood weirdness. 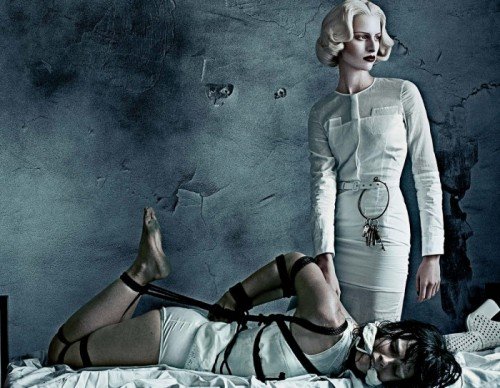 Having victims tied and gagged up is the kind of crap MK handlers do to their slaves. Notice the emotionless look on the handler’s face – many handler’s are MK’ed themselves. 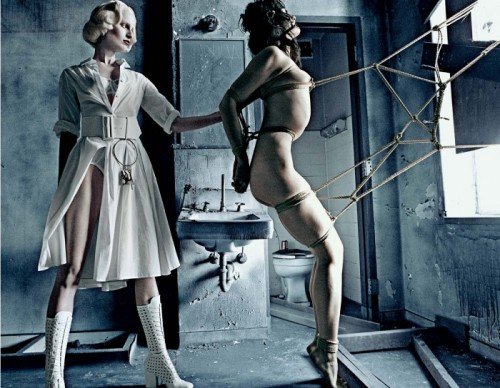 Another disturbing torture scene. I often ask this but…is this fashion? Really? 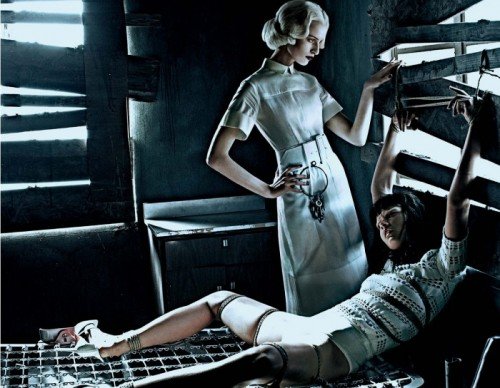 The victim appears to be prepped for sexual abuse. This is another “tool” used to program mind control slaves and I am not sure what “snuff”-looking shoot is doing in a fashion magazine. 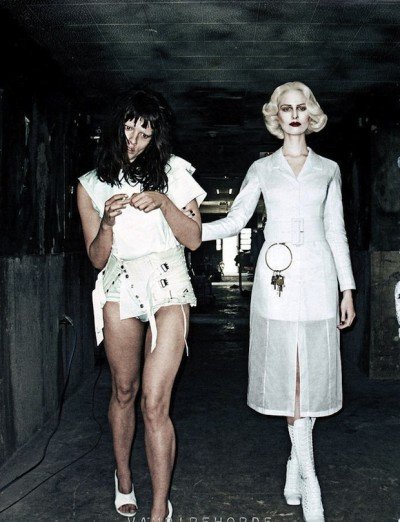 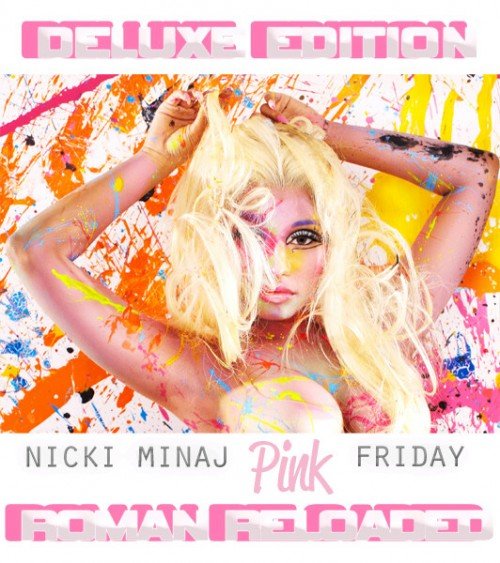 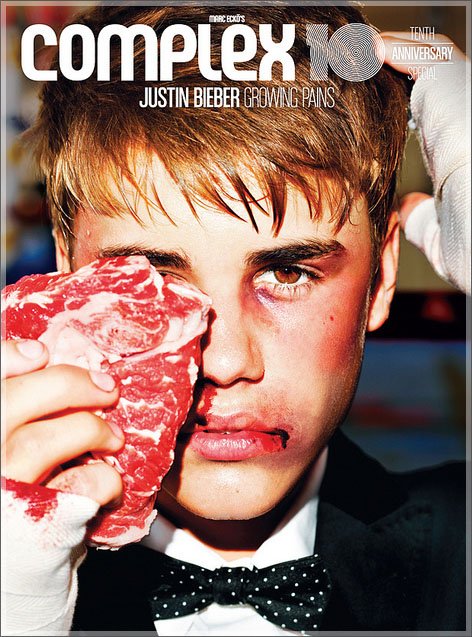 Justin Bieber hides one eye with a slab of meat. Interesting way to show who’s in charge of his career. 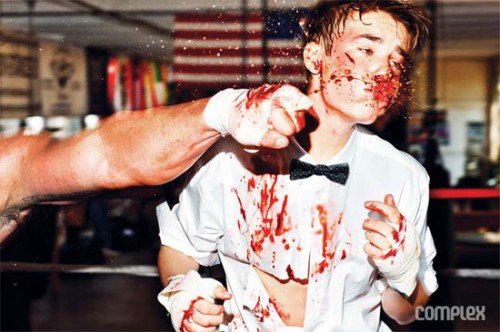 He also gets the crap beaten out of him by an unknown guy. While some might find this pic to be the most satisfying thing they ever saw, it still goes with this new trend of showing people being violently abused in photoshoots. 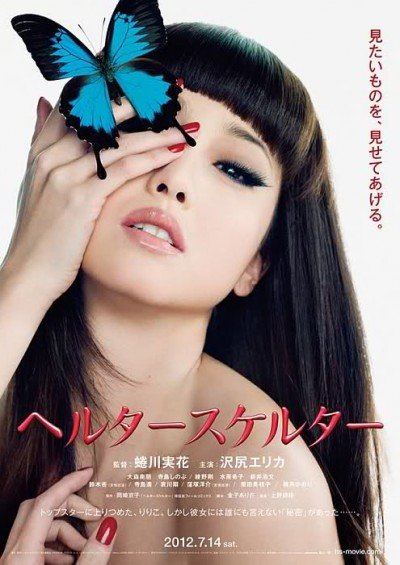 A poster for the upcoming Japanese movie “Helter Skelter”. It tells the story of a woman named ‘Ririko’ (Sawajiri)  who received cosmetic surgery on her entire body, thus allowing her to become a shining top star in the entertainment industry. The imagery of the poster makes it clear that it is about mind control in the entertainment industry. The following movie trailer also places an emphasis on butterflies, even showing a Monarch tattoo on Ririko. 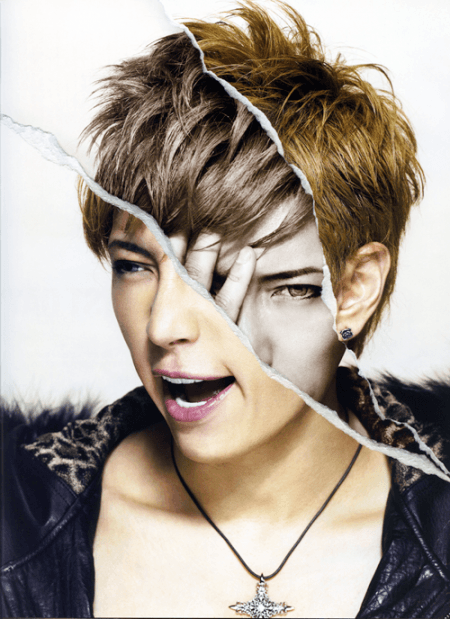 Yup, Japan is all into this Illuminati symbolism. This pic of Gackt is all about the one-eye thing. 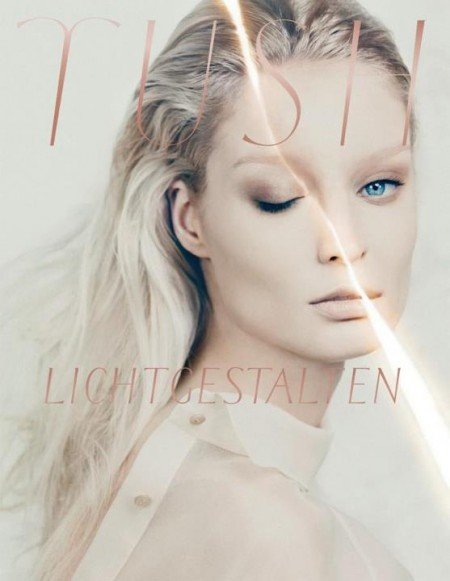 …but it’s all over the world. We see here the one-eye thing on the cover of German magazine Tush. 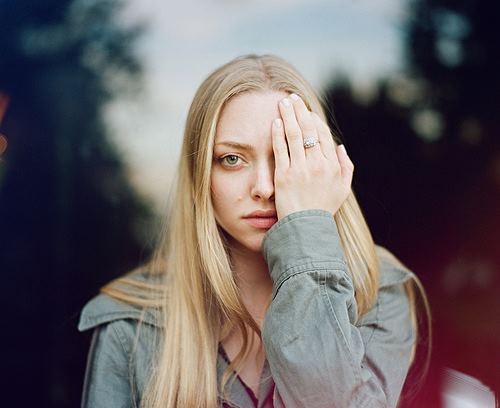 Amanda Seyfried also has to do it. 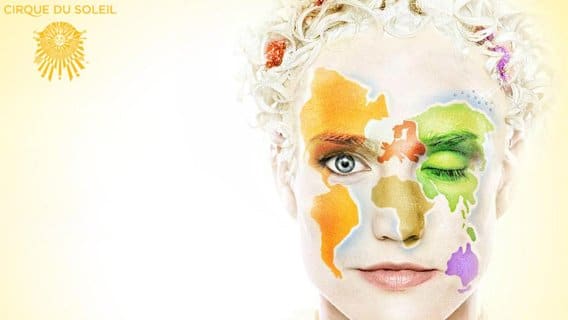 This ad for the Cirque du Soleil has an open eye on America…shut eye on Asia? 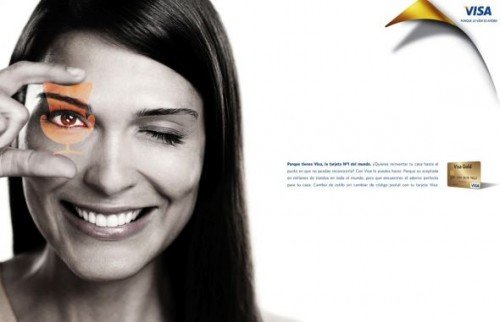 Visa is also letting you know what they’re about (debt is slavery). 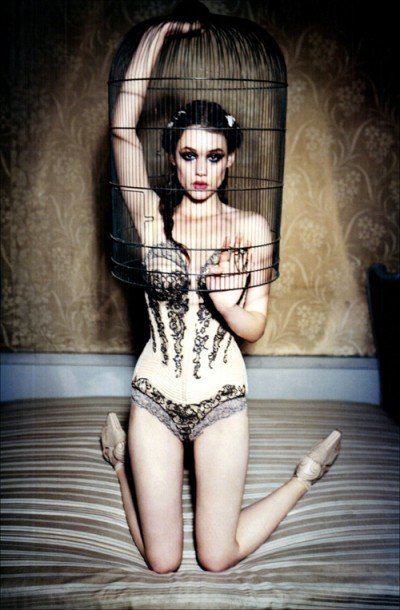 This photoshoot from Vogue Italia depicts perfect what mind control is about. 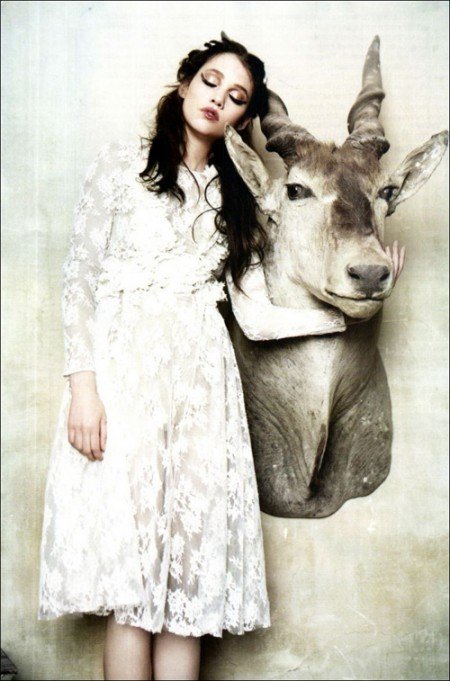 …the model also has to give love a Baphomet-looking head. 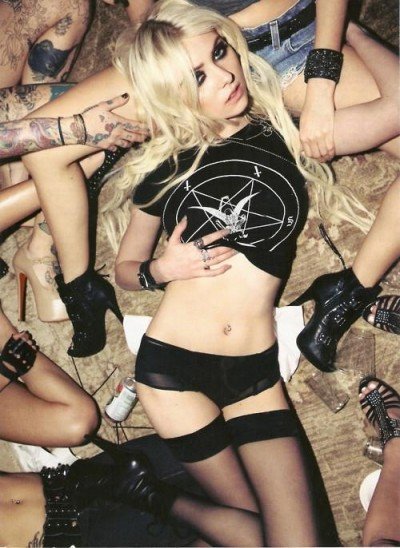 Taylor Momsen in an orgy-like scene wearing a shirt with a Church of Satan symbol, complete with inverted crosses.

Kris Kylie and Kendall Jenner (from the Kardashians) as creepy twins in a photoshoot that was featured on America’s Next Top Model. Notice the mom pointing to an image dividing a female body as if it was butcher meat. The fashion world loves dehumanization. And, as an added bonus, a creepy clown. 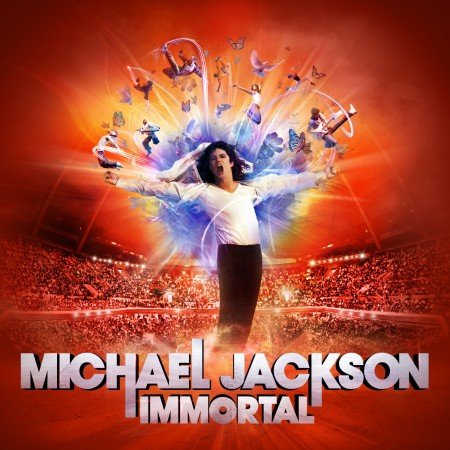 This poster of the “Immortal” tour is full of Monarch butterflies. Is it hinting to what happened to MJ during his career (Monarch mind control)? 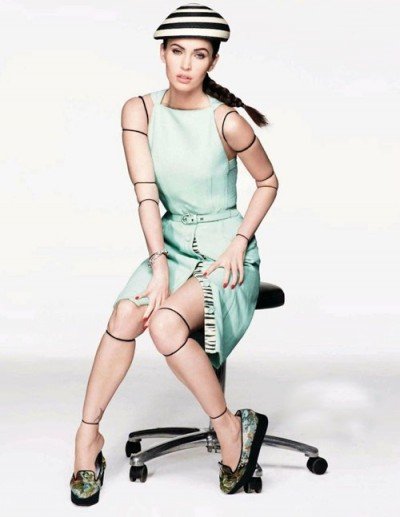 Megan Fox as a plastic mannequin. A favorite way to portray Monarch slaves. 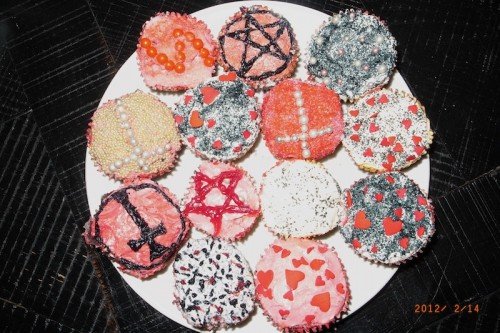 A “candid” picture by celebrity photographer Terry Richardson featuring cute cookies…with a bunch of inverted crosses on them.